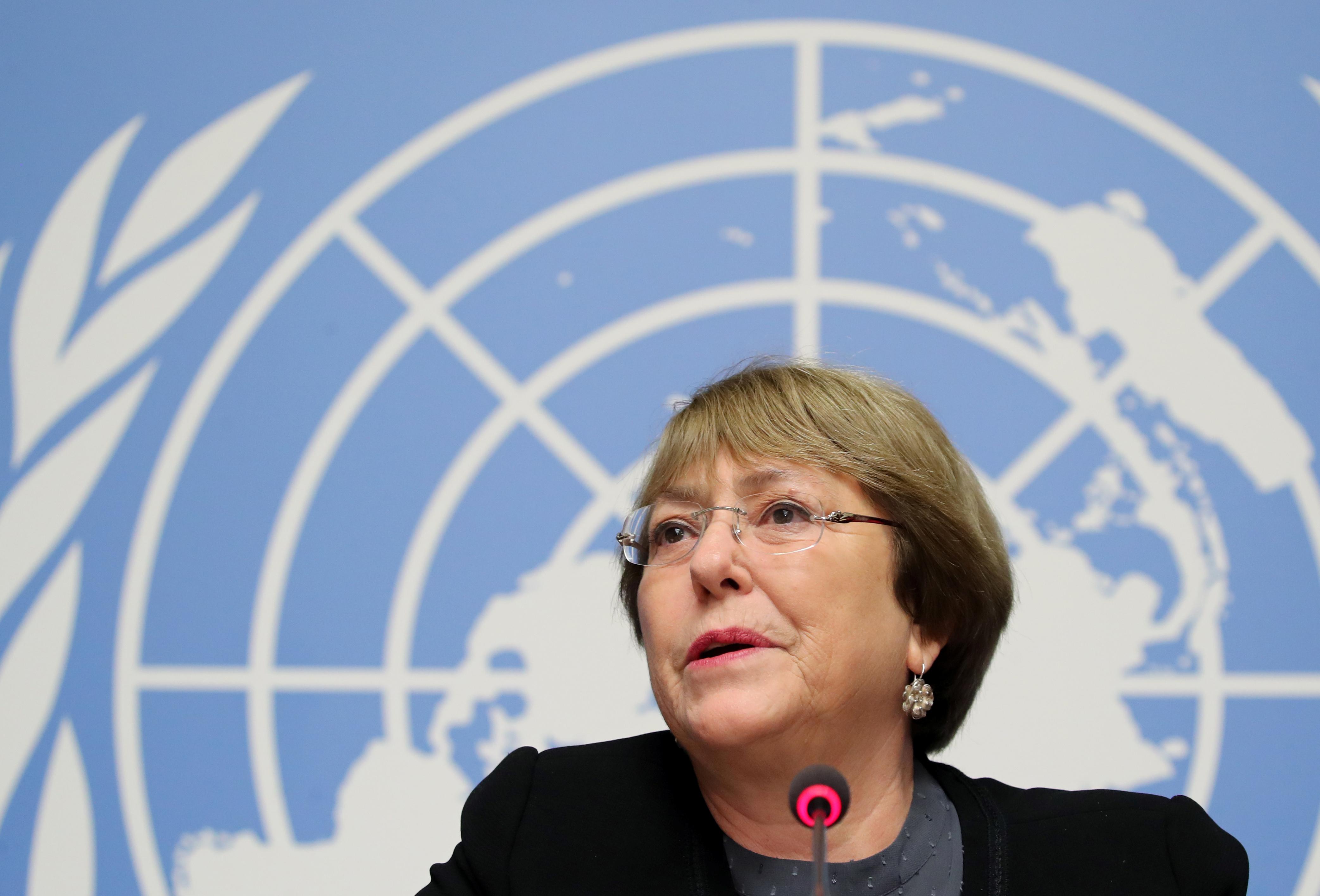 China rejects criticism of its actions in Xinjiang, saying that it protects the religion and culture of minorities, and that its security measures are needed to combat the influence of “extremist” groups that incite violence there.

“We have been asking for direct access to the region to be able to check and verify the worrying reports we are receiving,” Bachelet told a news conference in Geneva.