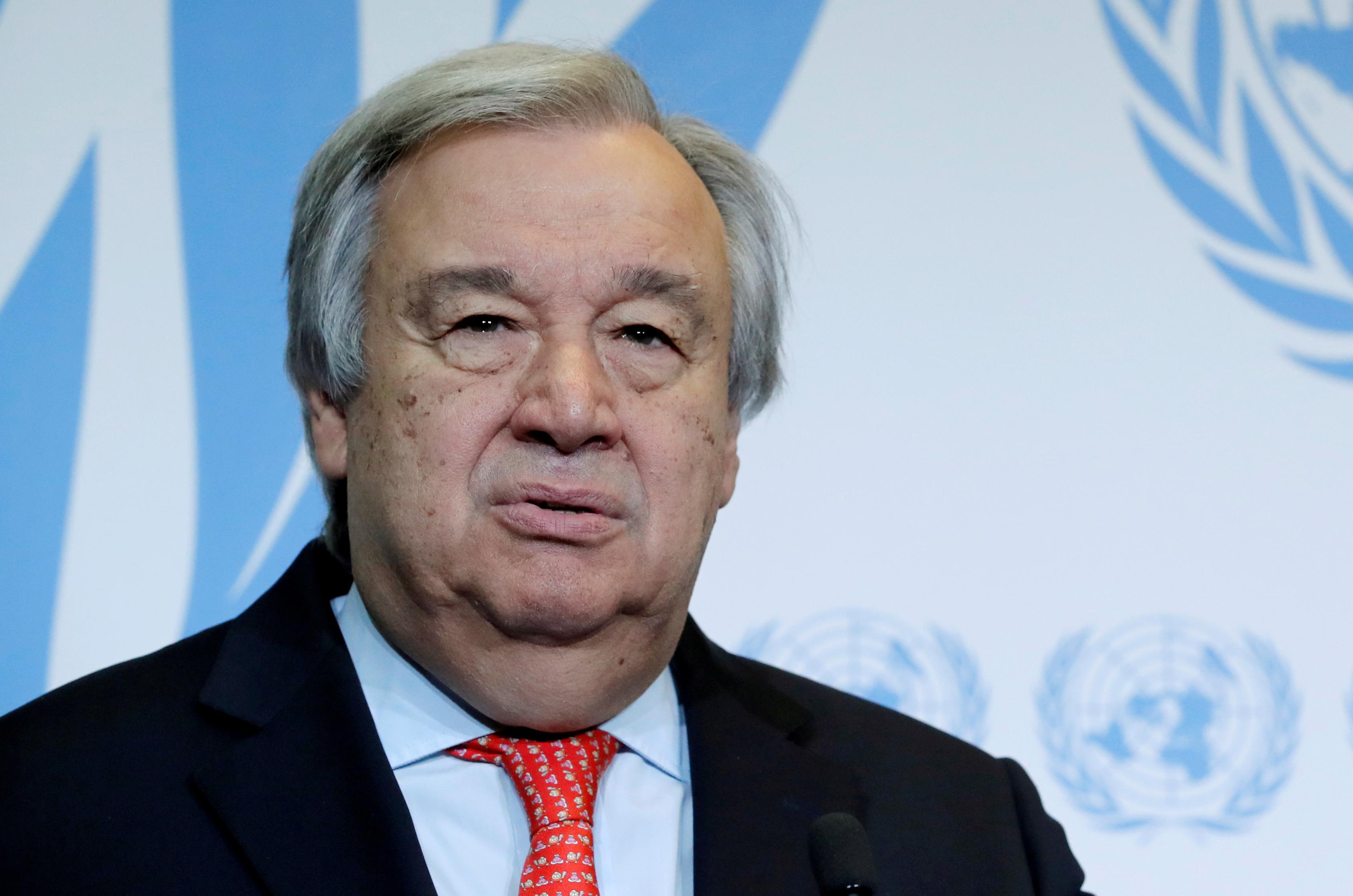 He was speaking at the start of the conference in Marrakesh where U.N. states are due on Monday adopt the so-called Global Compact for Safe, Orderly and Regular Migration.

In July, all 193 U.N. members except the United States finalised the non-binding pact. But since then, the text has come under fire from right-wing European politicians who say it could lead to an increase in migration.

At least six European Union members – mostly in Eastern Europe – have shunned the accord. On Sunday Chile was the latest country to pull out, while Belgian Prime Minister Charles Michel saw the biggest party in his coalition quit in a dispute over the accord.

“In the many places where fertility is declining and life expectancy is rising, economies will stagnate and people will suffer without migration,” Guterres said in his opening address.

“It is clear that most developed countries need migrants across a broad spectrum of vital roles, from caring for elderly people to preventing the collapse of health services,” he said.

The Global Compact for Safe, Orderly and Regular Migration is a framework for cooperation and aims to reduce illegal migration, help integrate migrants and return them to their home countries.