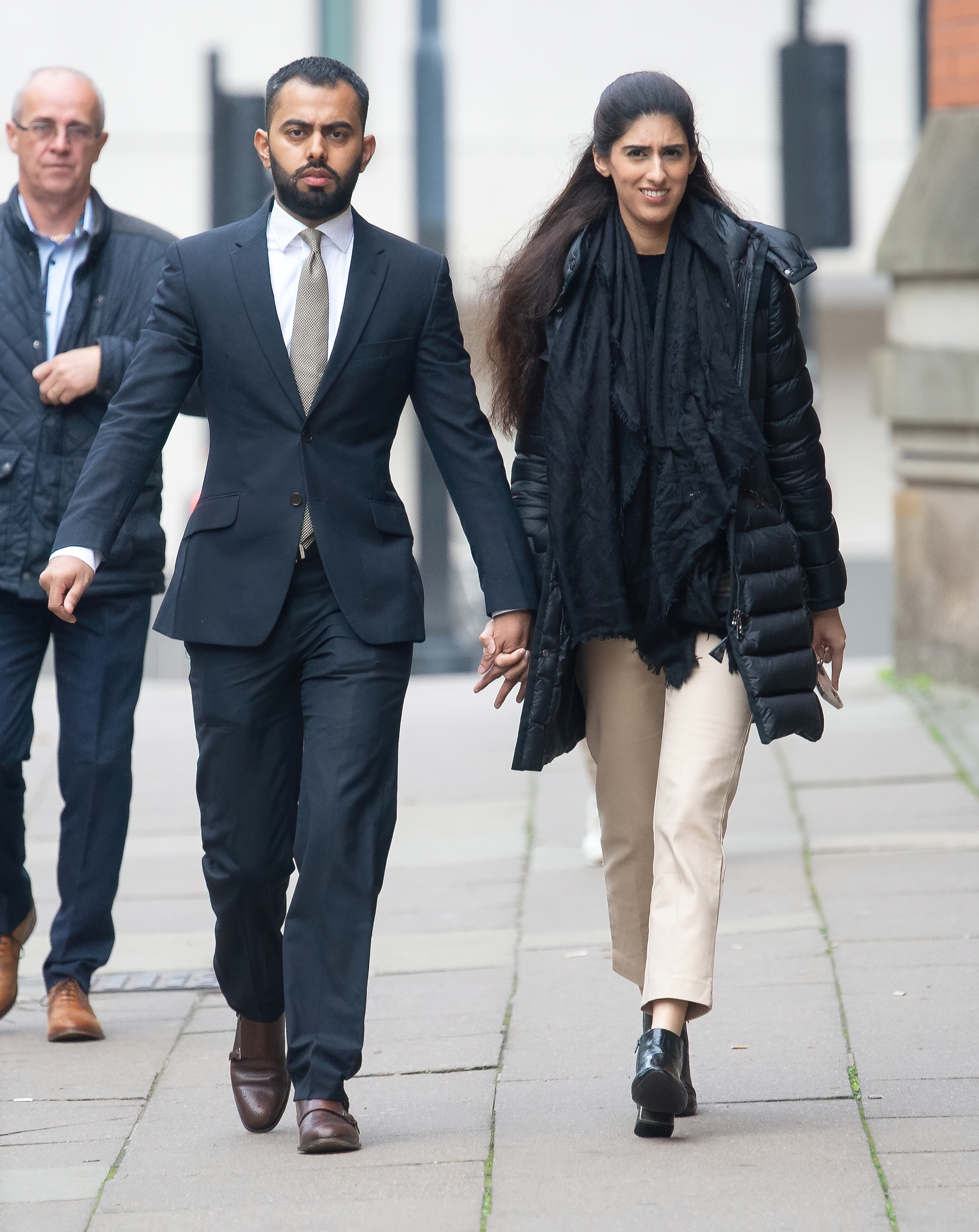 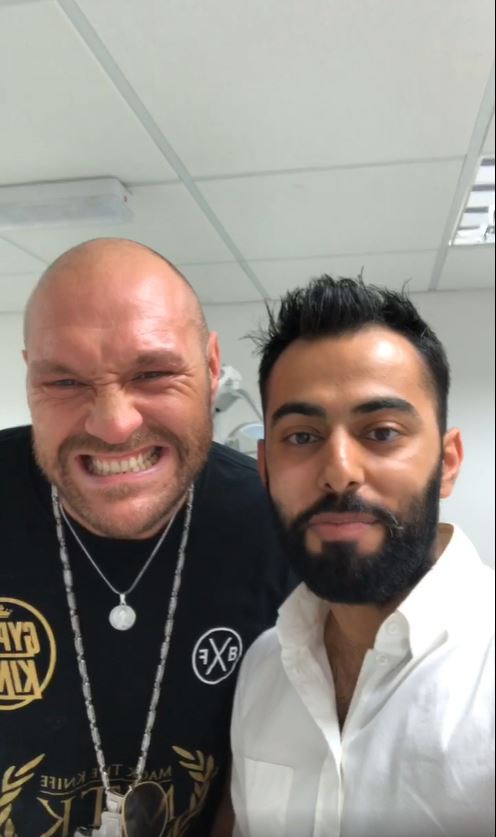 The pensioner, who was pulling out of a side street in his Mazda 3, suffered fatal head injuries and died in hospital two days later.

Patel, dubbed “the man with the golden smile” had been doing up to 59mph in a 40mph zone and was unable to stop in time.

The dentist, of Bolton, Greater Manchester, who runs a surgery in Stockport, denied wrongdoing.

He blamed Mr Eyre for causing the smash in February 2019, in Royton, saying he may have suffered a “medical episode” at the wheel.

Patel was found guilty at an earlier hearing of causing death by careless driving.

Yesterday he got a suspended jail term at Minshull Street crown court, Manchester.

He must do 280 hours’ unpaid work and got a three-year driving ban.

Mr Eyre’s widow Joyce said: “The grief is all encompassing. It doesn’t get better.” 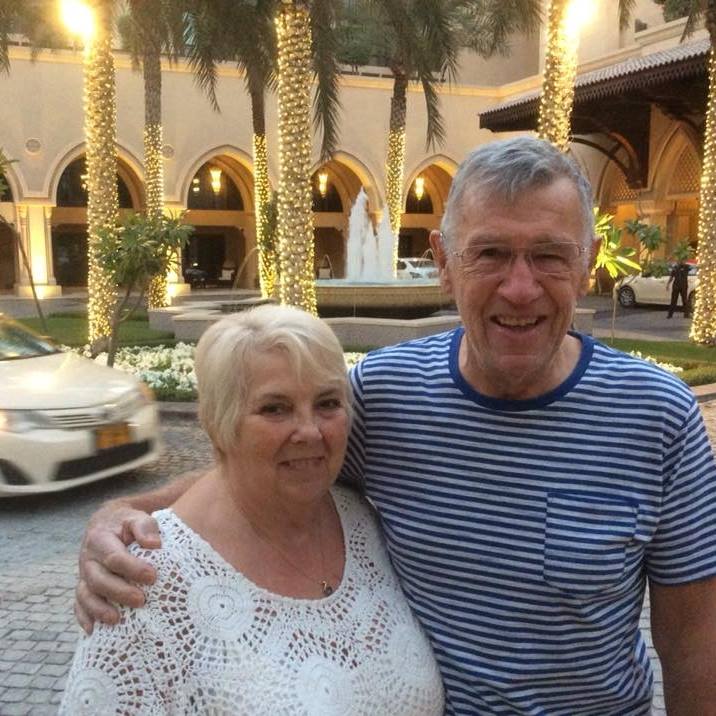