A tycoon’s son faces jail for a second time following the death of a little girl nine years after he hit her in a 70mph crash.

Little Cerys Edwards was horrifically injured when Antonio Boparan smashed his 2.5-ton Range Rover into her family’s car when overtaking on a suburban street in 2006.

She had just turned one and had to spend the rest of her life on a ventilator before tragically dying in 2015.

Boparan – heir to an £800million food manufacturing fortune – was originally convicted of dangerous driving 18 months after the smash and jailed for 21 months.

He served only six months, sparking outrage at the perceived softness of the punishment.

He was brought back before a court for causing death by dangerous driving this year following Cery’s death.

Boparan, who is a director of the 2 Sisters Food Group, pleaded guilty to the charge at Birmingham Crown Court today.

Simon Davis, prosecuting, said: ‘He has pleaded guilty to one charge. The offence was committed on November 11, 2006 but her untimely death was on October 17, 2015.’

The prosecutor continued: ‘Seriously and life-threatening injuries were caused to Cerys and for a number of years she was dependent on medical care.

‘Cerys was never able to breath independently following the crash and there were increasingly frequent admissions to hospital.

‘On September 9, 2015, she was admitted to Birmingham Children’s Hospital – she died just over a month later.’ 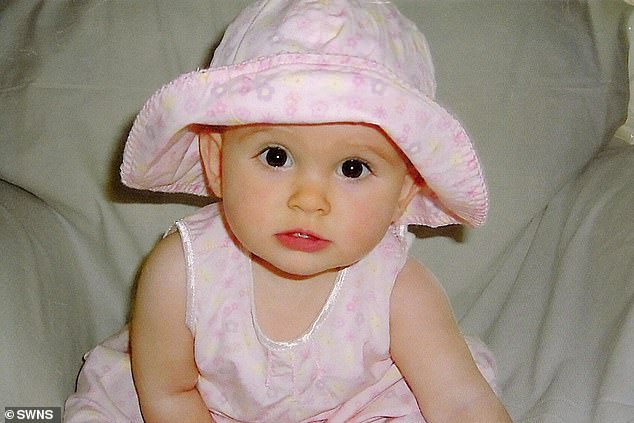 Cerys, who had just turned one, was horrifically injured during the road collision and had to spend the rest of her life on a ventilator before dying in 2015 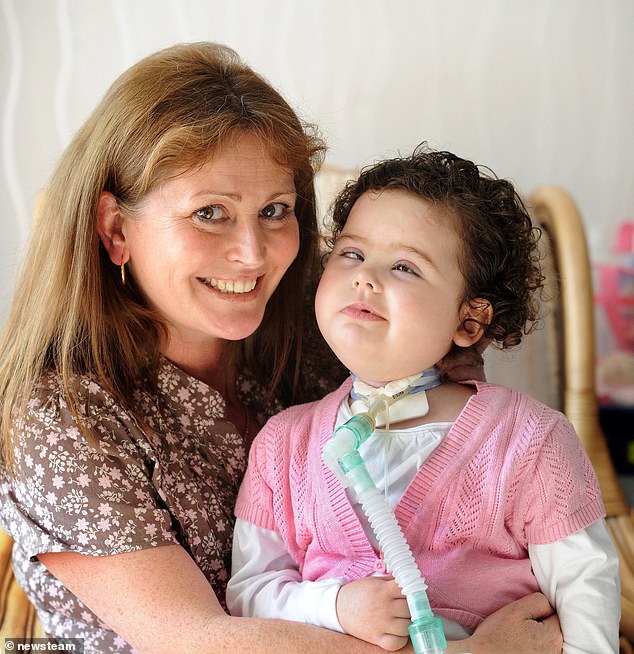 Cerys, pictured with her mother Tracey when she was three, lived for nine years on a ventilator after the crash, before dying when she contracted a virus in 2015

Boparan was 19 when he caused Cerys’s injuries while overtaking in his mother’s powerful £57,000 Range Rover. – just six months after passing his test.

The Edwards family were returning home from delivering Christmas presents when Boparan crashed into them on the wrong side of the road on the evening of November 11, 2006.

The crash in Sutton Coldfield, West Midlands, left Cerys unable to speak and in need of round-the-clock care.

She died in October 2015 at Birmingham Children’s Hospital after contracting a virus.

Cerys was awarded £5million compensation in 2012.

Following his release from prison on curfew conditions, Boparan, who is married with two children, set up a trust for disadvantaged youngsters.

His father Ranjit Boparan Singh, 52, is a food manufacturing tycoon known as the ‘Chicken King’ in the West Midlands. The businessman donated £200,000 toward Cerys’s care. 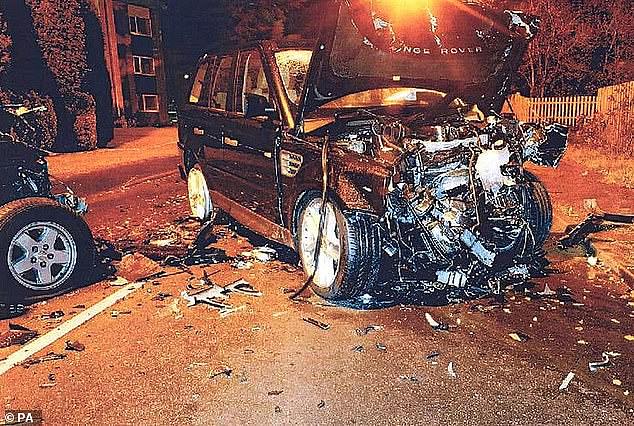 Speaking after Cerys’ death in 2015,  her father Gareth Edwards, 51, said of Boparan: ‘He is a child killer, simple as that. He killed my daughter.

‘I cannot turn the clock back – my daughter is gone and is six feet under – all I can do is fight for justice for that little girl.

‘Almost 10 years on things have got worse, not better. I live and breathe this every single day. I just want justice for that little girl.

‘Cerys is the victim of this. She could not talk, she could not walk, but I will stand up and fight for justice for her.

‘He needs to serve a proper sentence for what he did. He is scum.’