TWO women who were allegedly filmed force-feeding a baby girl a bottle of wine have dodged prison sentences.

The pair, aged 26 and 24, have admitted behaving in a threatening or abusive manner, a court has heard. 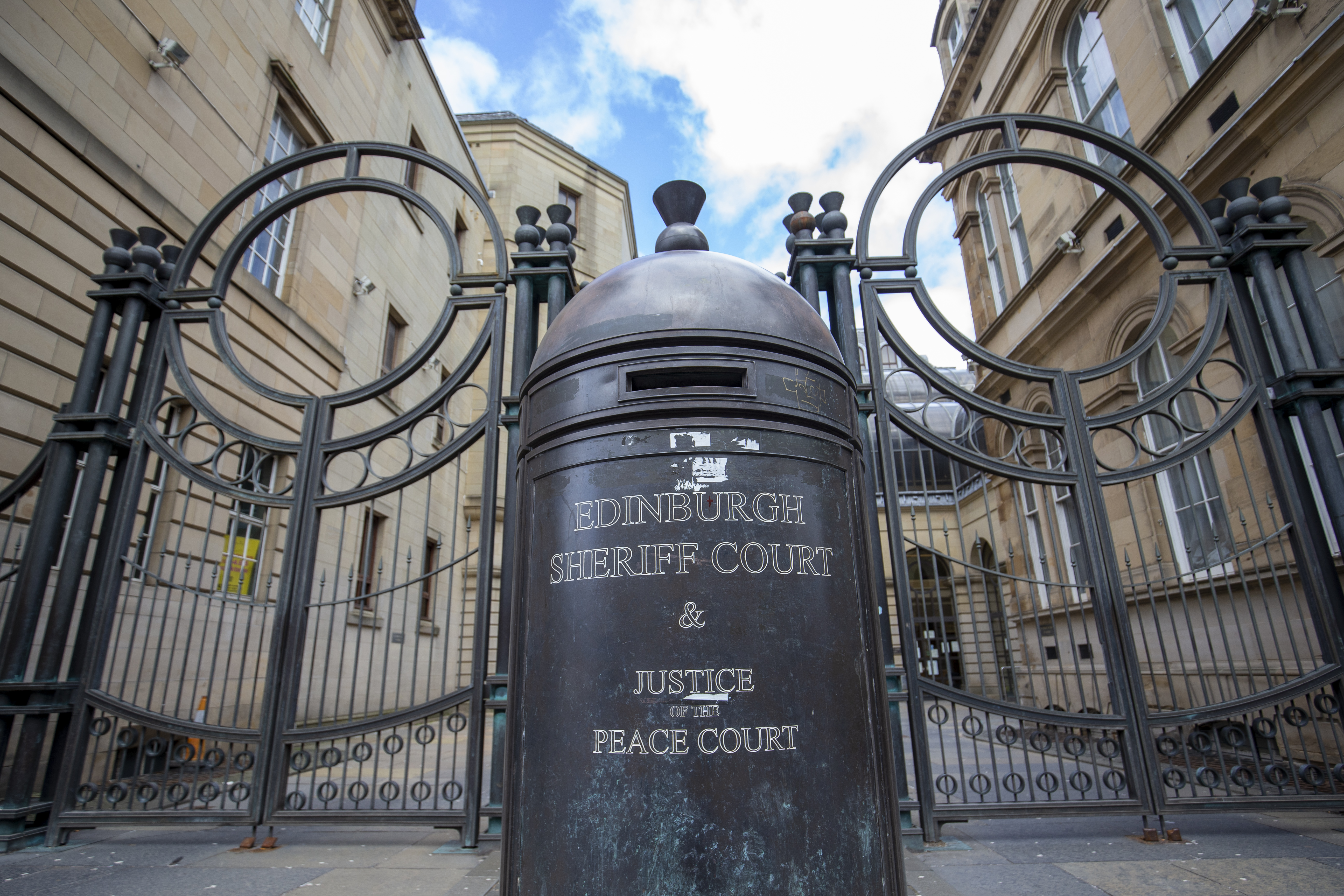 The footage, which subsequently appeared online, showed the child’s head being forced back and “apparently consuming” the contents of the bottle.

The stunt was said to have caused “distress to others” who watched the video, after it was posted to a Facebook page in January last year.

The women, who cannot be identified due to legal reasons, pleaded guilty to a charge of behaving in a threatening or abusive manner by participating in the making of the video which caused distress to those who viewed it.

The pair had previously admitted their guilt to an amended charge at Edinburgh Sheriff Court in Scotland last month, and returned to the dock for sentencing on Monday.

Sheriff Alistair Noble said: “You have pled guilty to a charge much different from what you originally faced.

“You each pled guilty to a charge of threatening or abusive behaviour essentially involving the creation of a video that appeared to show a child, who was then about 16 months old, drinking alcohol – though there was no suggestion it was alcohol.

“As a result of that video being created and shared online, a number of members of the public were upset at what they had seen and that is the nature of the charge you have pled guilty to.”

The 24-year-old woman, who was said to have administered the bottle of alcohol, was placed on a supervision order for the next 12 months.

Her co-accused, 26, was handed a 21-month supervision order.

The video featured a child sitting in a chair, with the clip showing a bottle of what appeared to be alcohol being placed into the child’s mouth at the property in Mayfield, Midlothian

The child had their head forced back and it appeared to show them consume the contents of the bottle, all to the distress of others on January 28 last year.