Pictured: The TWO houses that are housing one family of eight at taxpayers’ expense after council failed to find property big enough to squeeze them all in

A family of eight who were forced to move out of their home are living in two houses separated by a dual carriageway after the council failed to find a property big enough to squeeze them all in.

The parents, three boys and three girls are divided between one-bedroom temporary city council homes that sit either side of the busy A45, in Birmingham, roughly 250ft apart.

Mother Rebecca Fenner and four of her children are living in a home in Yardley, on one side of Coventry Road with a double bed and bunk bed but no space for cots.

Meanwhile, her husband Yassin Amrani stays in a room in a property on the other side of the road, which Zoopla values at around £242,000, with their two eldest daughters. 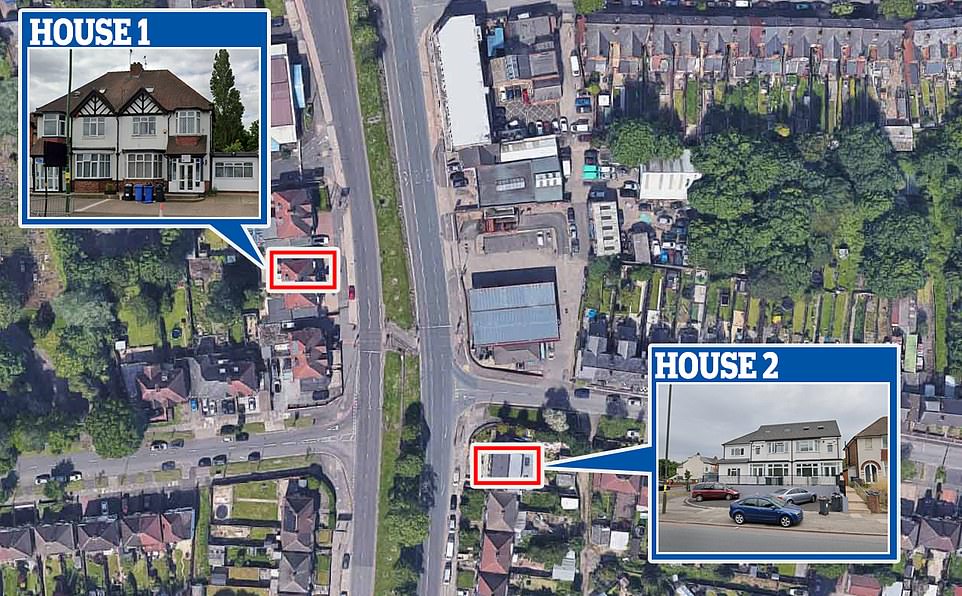 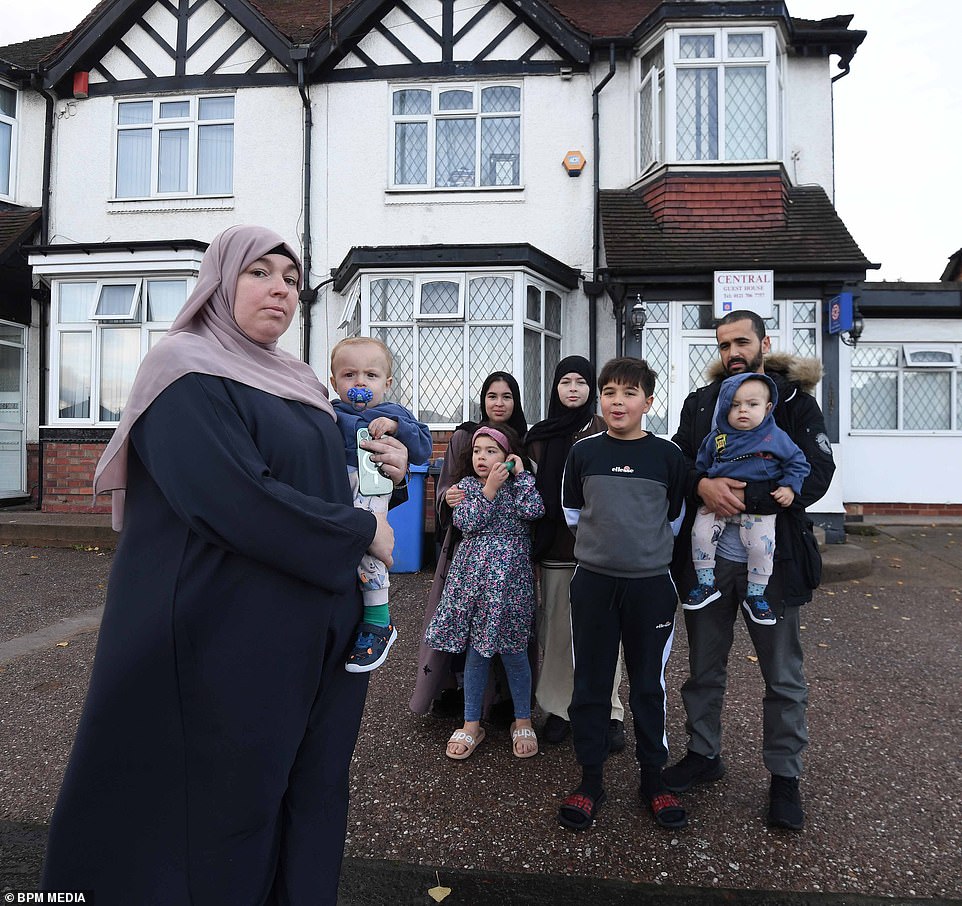 Mother Rebecca Fenner (far left) lives with four of her children in a one-bed home on the A45 in Yardley, Birmingham, with a double bed and a bunk bed but no space for cots 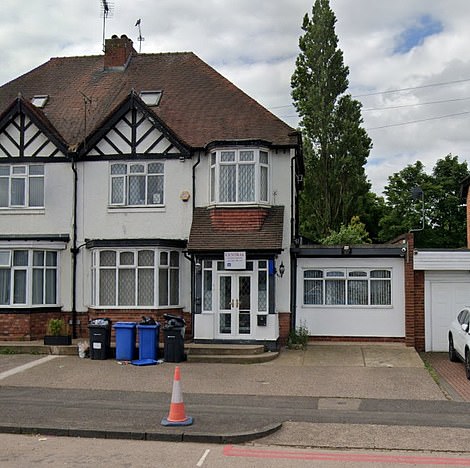 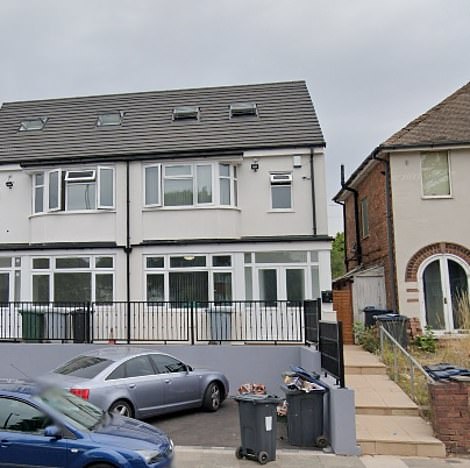 The mother of six said the family were kicked out of their old home when their landlord returned from Egypt. Pictured: The A45 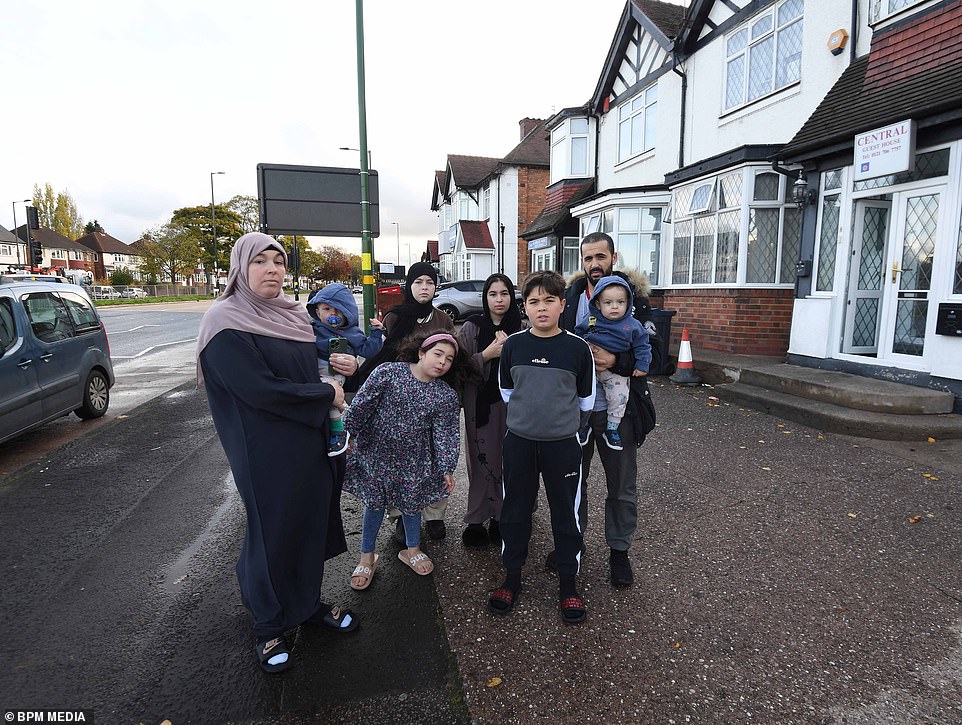 The school girls have had to stay and sleep in the property alone at times while their father is out working.

Ms Fenner has said her cramped and noisy accommodation has been called a prison by one of her boys.

The mother of six said the family were kicked out of their old home when their landlord returned from Egypt.

She told BirminghamLive the city council is taking no notice and that she is being ‘ignored’. 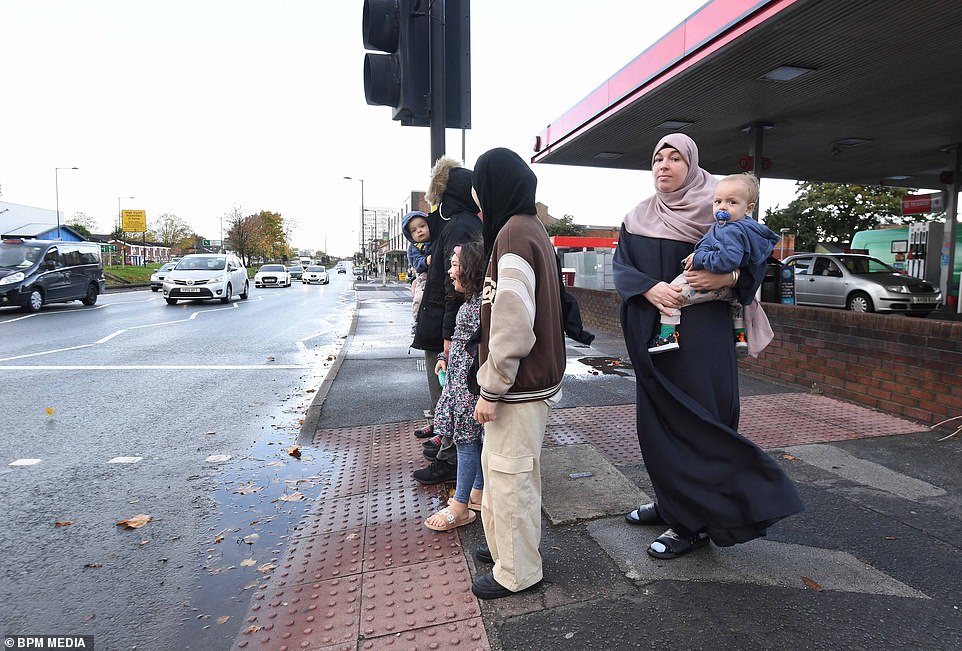 Ms Fenner told BirminghamLive:  ‘My support worker knows about this and has raised it, but no one at the council is taking any notice. I’ve sent 50 emails and no one has come back to me.

‘What do I do? I’m being ignored. I’m asking to be put in something which is self-contained. I hope we can move as soon as possible.’

The council offered the desperate mother an upstairs room but she rejected it and claimed it was not right because of the stairs.

‘It’s an awful situation. I can’t handle it anymore and neither can my husband.’ 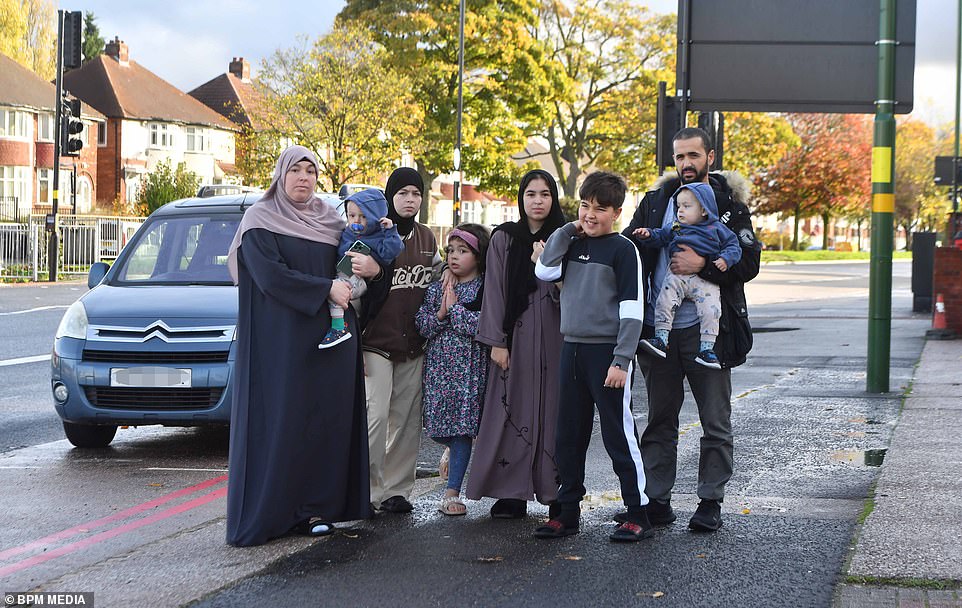 A Birmingham City Council spokesman said: ‘Like all councils dealing with a national housing crisis, we would prefer not to have to place homeless people in temporary accommodation.

‘We have offered this family alternative accommodation, including rooms within the same building in their current accommodation as well as rooms in a purpose built homeless centre, however they have refused both offers.

‘We will continue to look for more suitable accommodation for this household and will ensure that they are contacted by one of our outreach team who can provide support and advice regarding housing options including renting in the private sector.

‘However, Birmingham has a high demand on our waiting list and all offers of permanent accommodation will be made in line with our housing allocation policy.’