Sister Mary Margaret Kreuper, the principal, and Sister Lana Chang, the vice principal, were claimed to have embezzled funds for their own personal use. 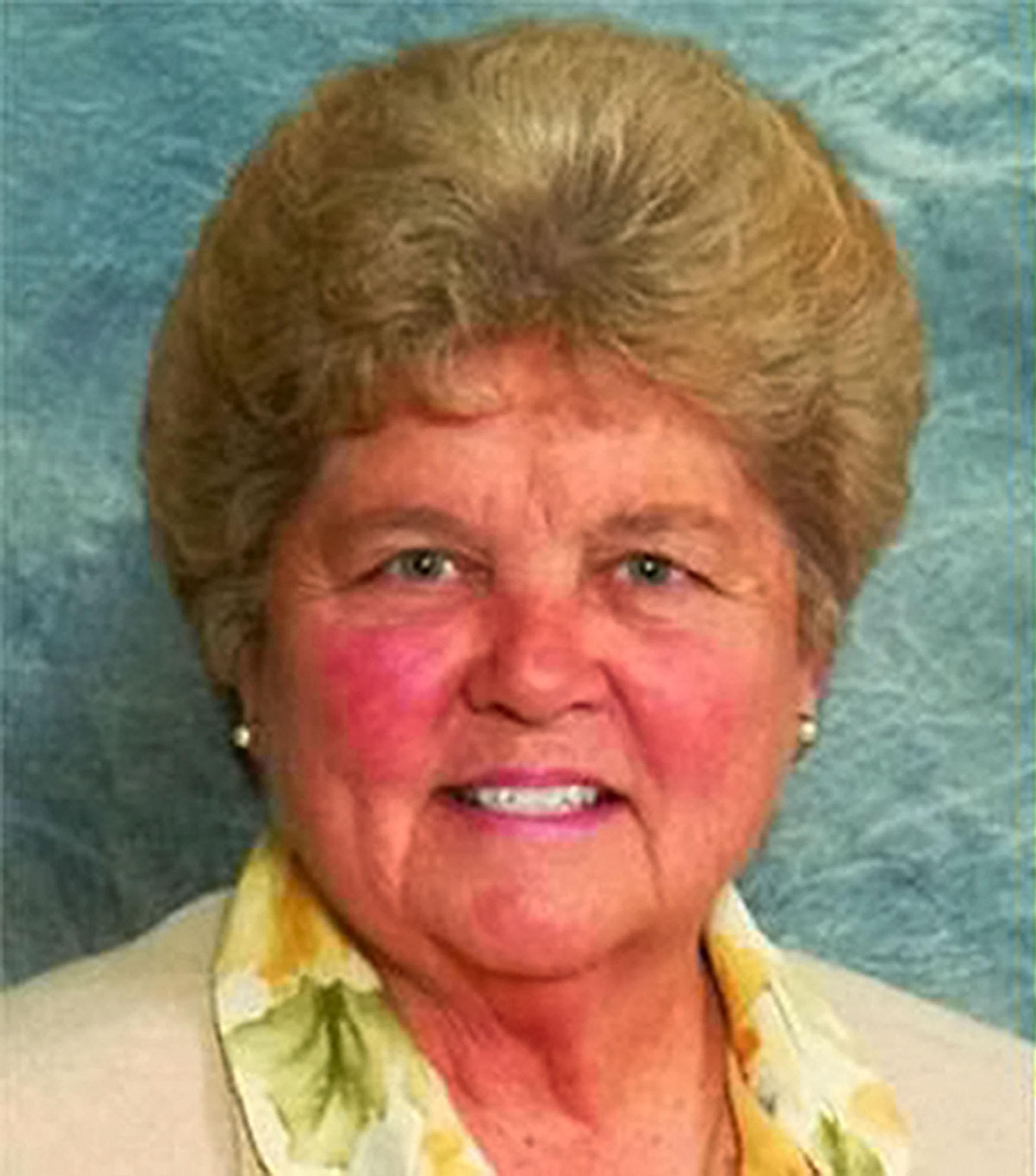 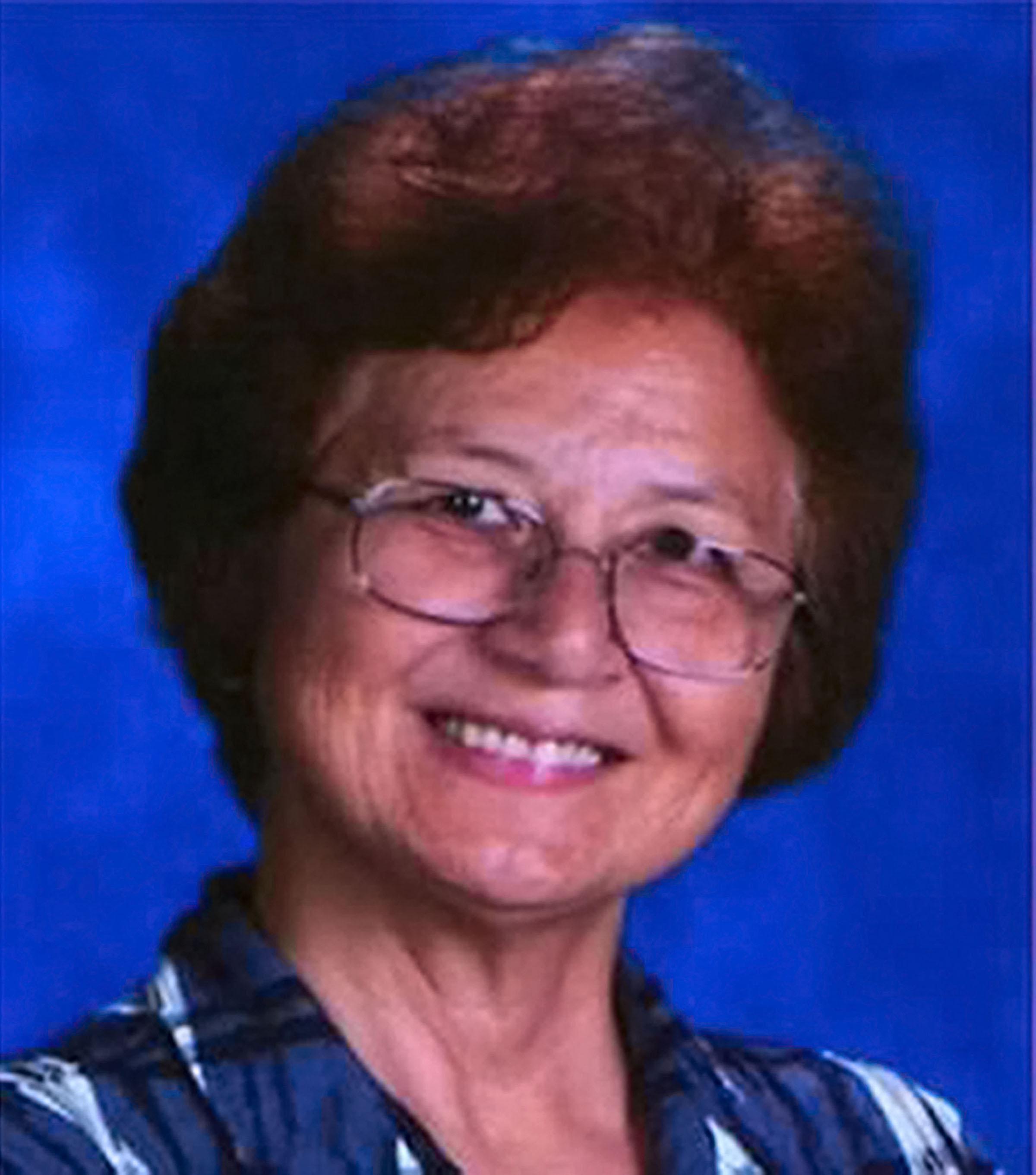 The nuns, from the order of Sisters of St Joseph of Carondelet, took tuition fees and donations to St James School in Redondo Beach, California.

School officials told parents that the nuns, who were best friends, used some of the money for trips and casino visits to Las Vegas.

Auditors have been able to trace £400,000 in six years’ worth of bank records. 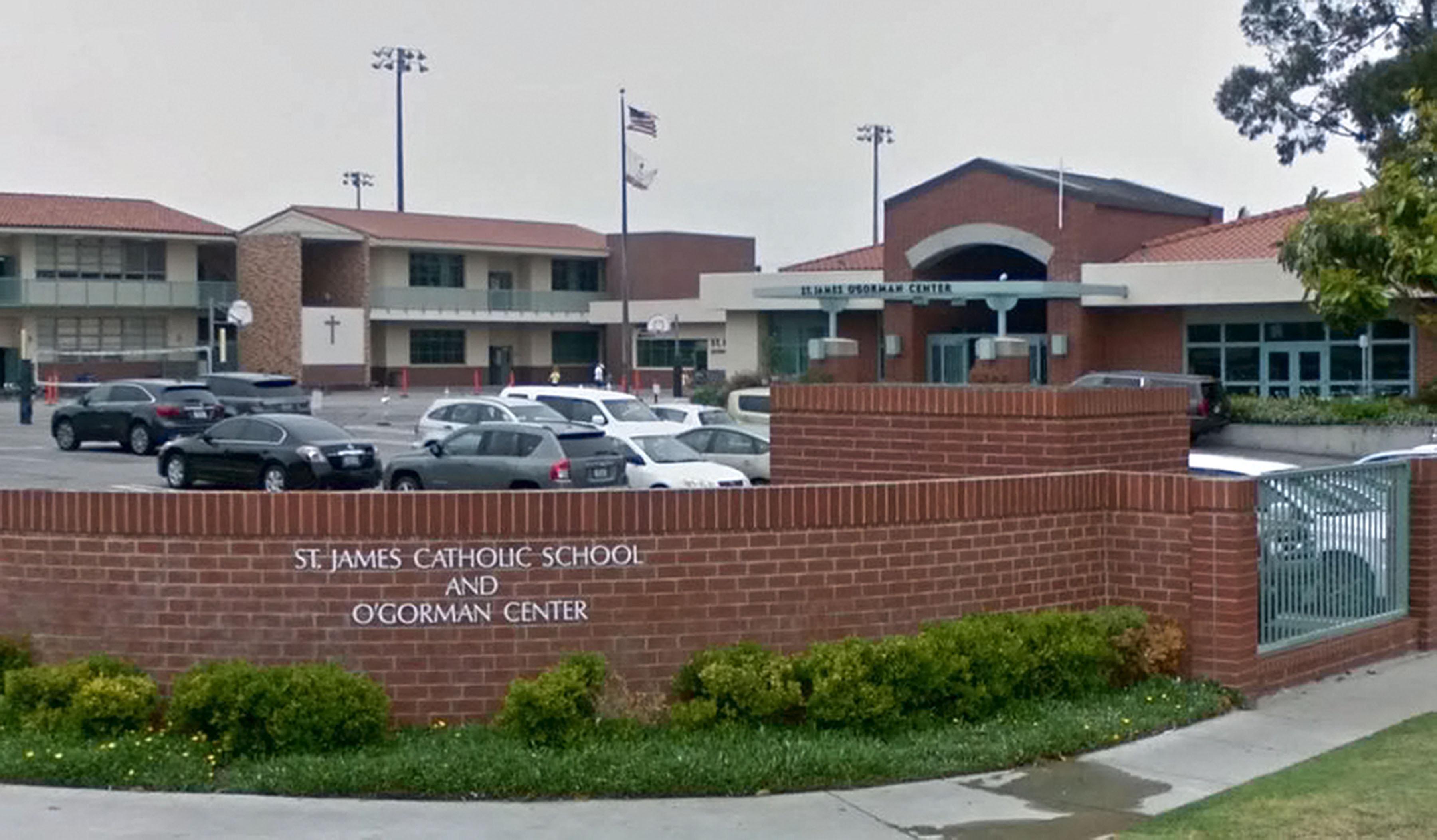 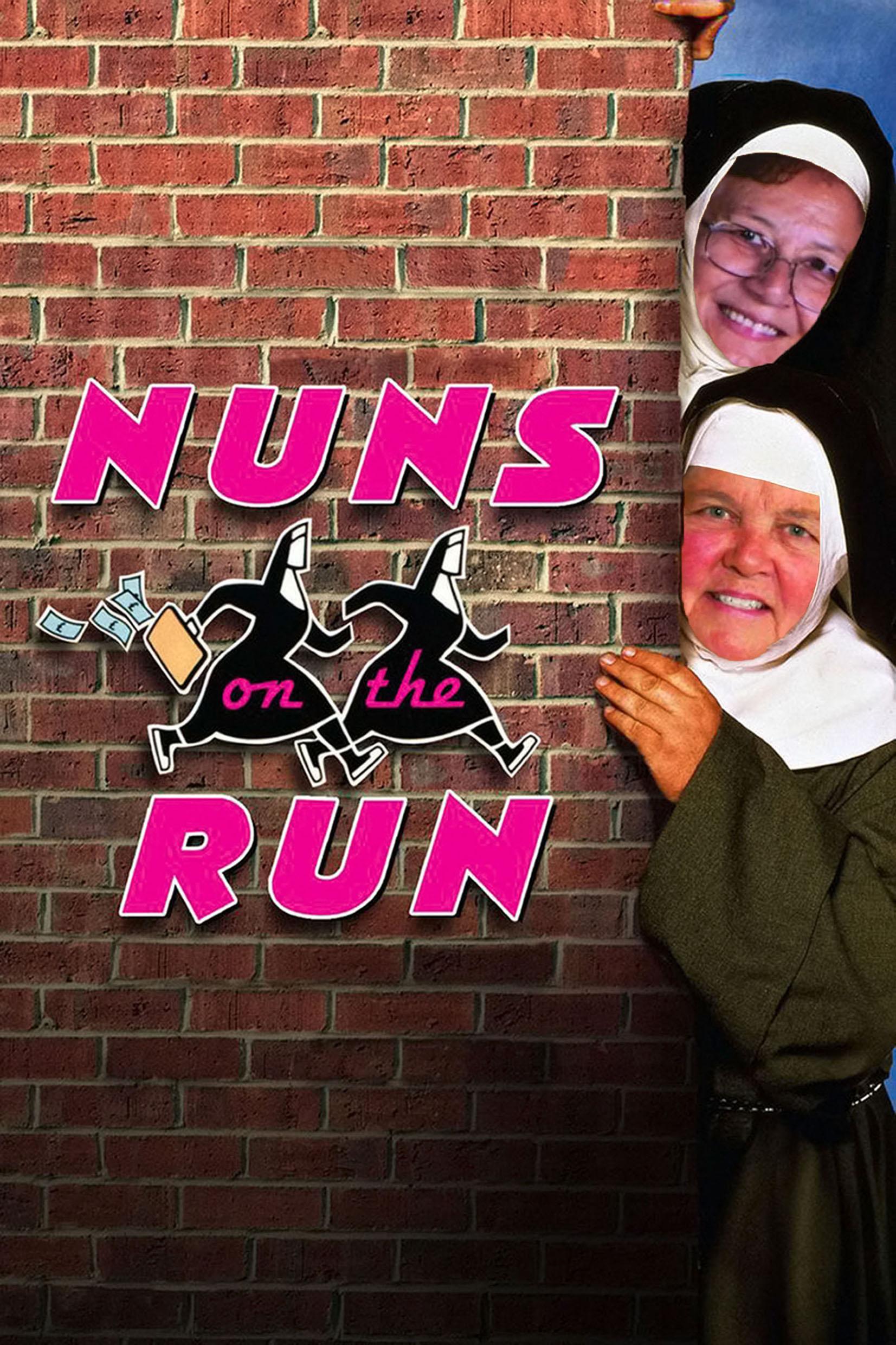 Their archdiocese said the nuns were “involved in the personal use of a substantial amount of school funds” – but the pair will NOT face prosecution.

Instead the matter will be handled internally by the Archdiocese of Los Angeles.

The sisters’ order will reimburse the school.