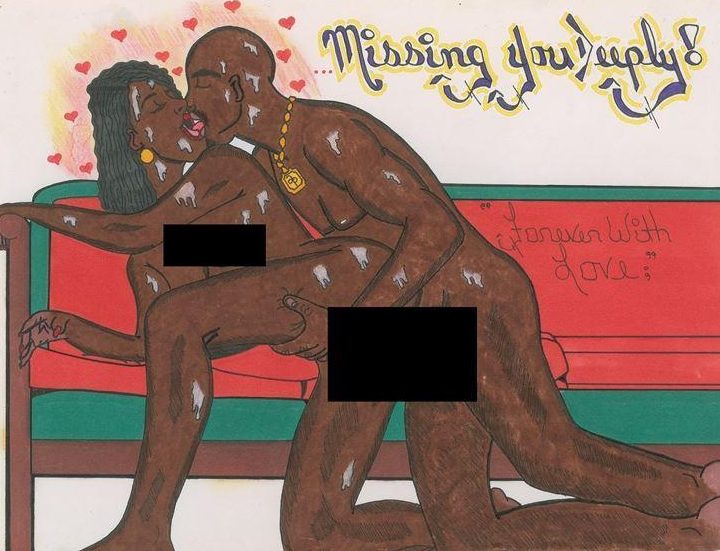 The drawing depicts the Death Row artist and Smith having sex on a couch with the words 'Missing You Deeply' written above.

Inside the card, he wrote, 'To Desiree, I love you' while on the back of the drawing, he added, 'Just a lil something 2 get u Hot & make u reminisse (sic)!'

According to Steiner Auctions, the illustrations, envelope and card were all crafted by Tupac during his nine months incarceration.

The auction house states: "The card features a hand-drawn picture of the two GETTING IT ON! and a handwritten note….this is a must have item for any hip-hop fan." 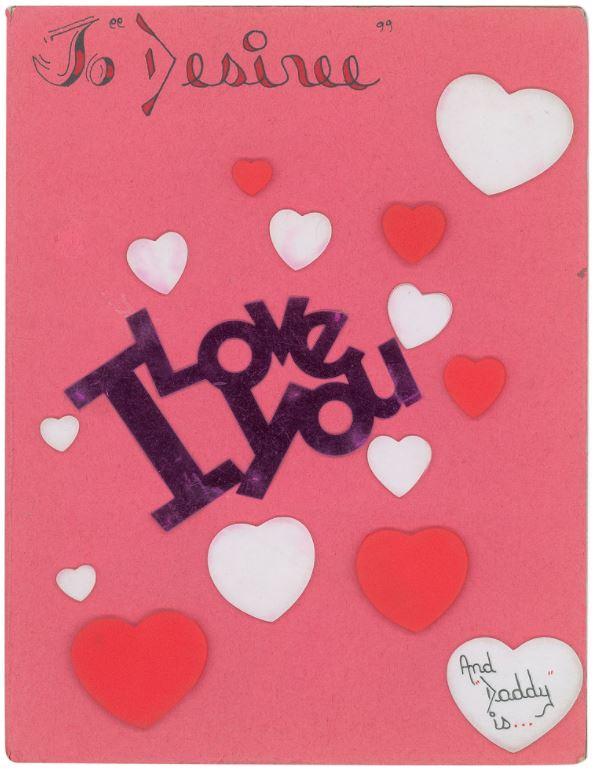 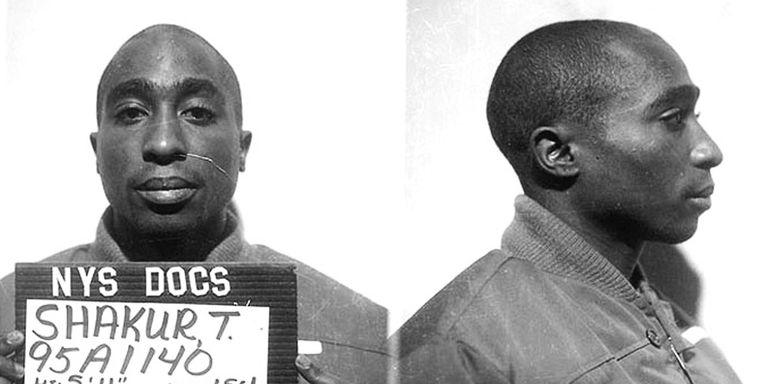 The minimum bid for the one-off collectable is $5,000 (£3,900) and the online auction will be open throughout January.

The explicit drawing isn't the only letter from the music legend's estate that has gone on sale recently.

Last month, two much tamer love notes he wrote to a young lady named Averel while a freshman at Paul Laurence Dunbar High School in Baltimore were auctioned off.

She sold the documents to internet auction house Moments in Time, who have dealt a number of pieces from the late rapper in the past. 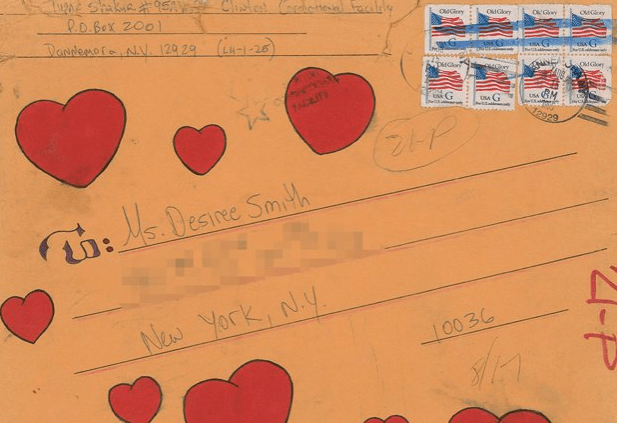 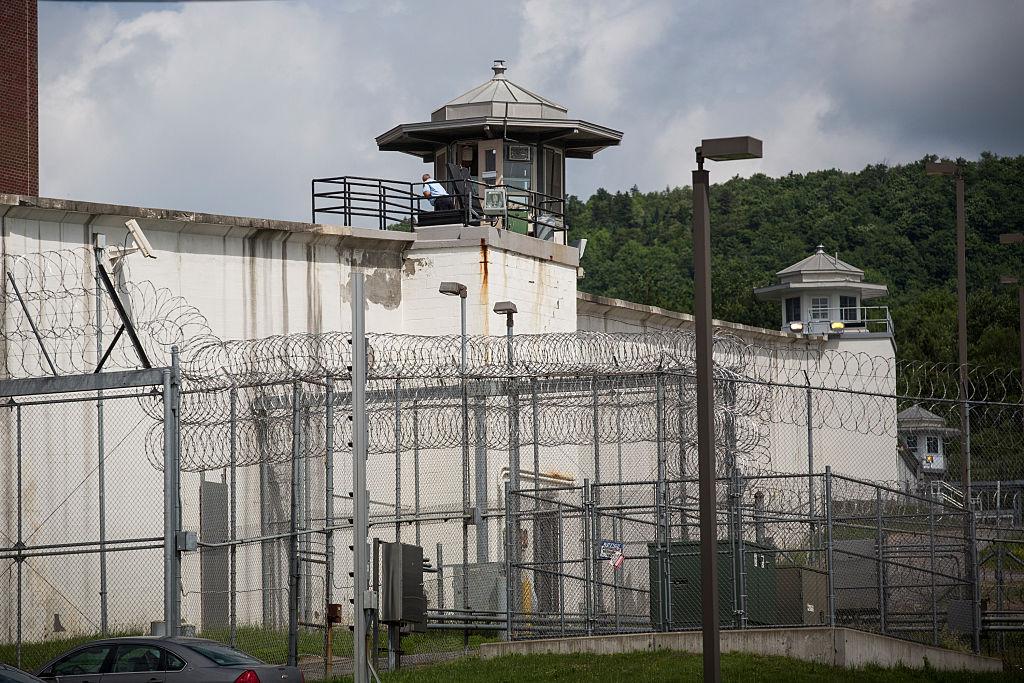 The prison letters were written just a year before Tupac was infamously gunned down in a drive-by shooting in Las Vegas in September 1996.

Death Row Records boss Suge Knight was driving the car and Tupac was a front seat passenger as they led a convoy of cars.

A shooter in a white Cadillac, which pulled up on the right-hand passenger side of the star's BMW at traffic lights, opened fire.

The star was hit four times – in the chest, arm and thigh – and died in hospital six days later.