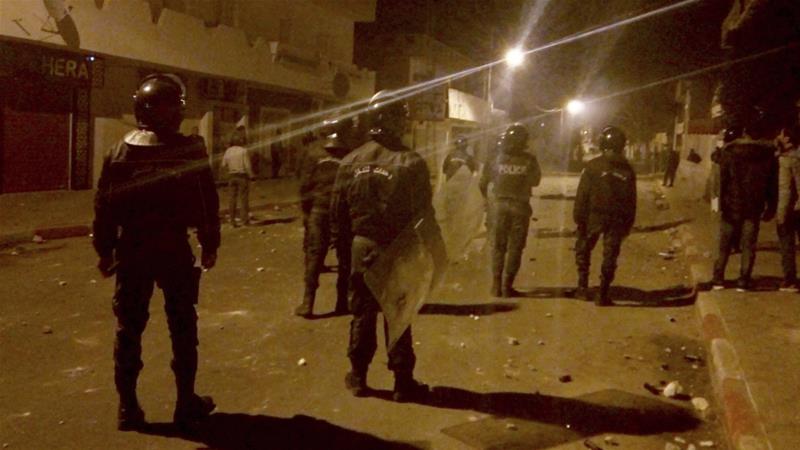 Tunisian protesters have clashed with police for a third consecutive night following the death of a journalist who set himself on fire to denounce economic hardship in the country.

Fourteen people were arrested overnight, according to Interior Ministry spokesperson Sofiane Zaag. Authorities on Wednesday announced the arrests of 18 others.

Protests started after 32-year-old Zorgui posted a video online before his self-immolation in Kasserine, describing his desperation for a revolt over poor living conditions and corruption.

He expressed his frustration at unemployment and the unfulfilled promises of Tunisia’s 2011 Arab Spring revolution.

“For the sons of Kasserine who have no means of subsistence, today I start a revolution. I am going to set myself on fire,” Zorgui, who died of his injuries on Monday soon after being taken to hospital, had said in his video.

That ushered in democracy for Tunisia and unleashed similar movements around the Arab world. 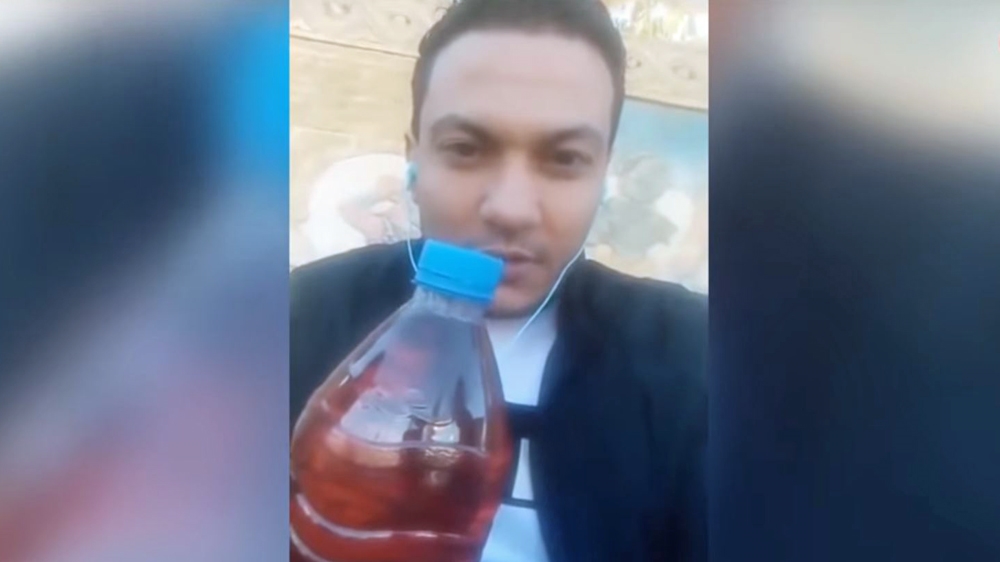 Despite the country’s democratic transition after Ben Ali’s removal and a recent return to economic growth, authorities are still struggling to improve living conditions amid high unemployment and poverty.

Inflation fueled by the devaluation of the Tunisian dinar and persistent unemployment sparked protest across the country last January.

Tunisia’s journalists union has called for a general strike on January 14 to mark the eighth anniversary of the revolution, and to protest the “deplorable condition” of media workers in the country.

Reporters in Tunisia expressed solidarity with Zorgui, lamenting precarious conditions for freelancers with no legal protections and low pay amid Tunisia’s struggling economy.

“The reasons for this young man’s suicide are poverty and marginalisation, as well as the fragile situation of most journalists,” Latifa Labiadh, of radio station Amal, said earlier this week.

Meanwhile, local authorities in Kasserine said another individual who threatened to kill himself was arrested by police on Thursday.