The new documents, released under the Freedom of Information Act, reveal how the CIA experimented on both humans and animals using drugs, hypnosis and electronic devices as part of the top secret – and illegal – mind control project MKUltra. 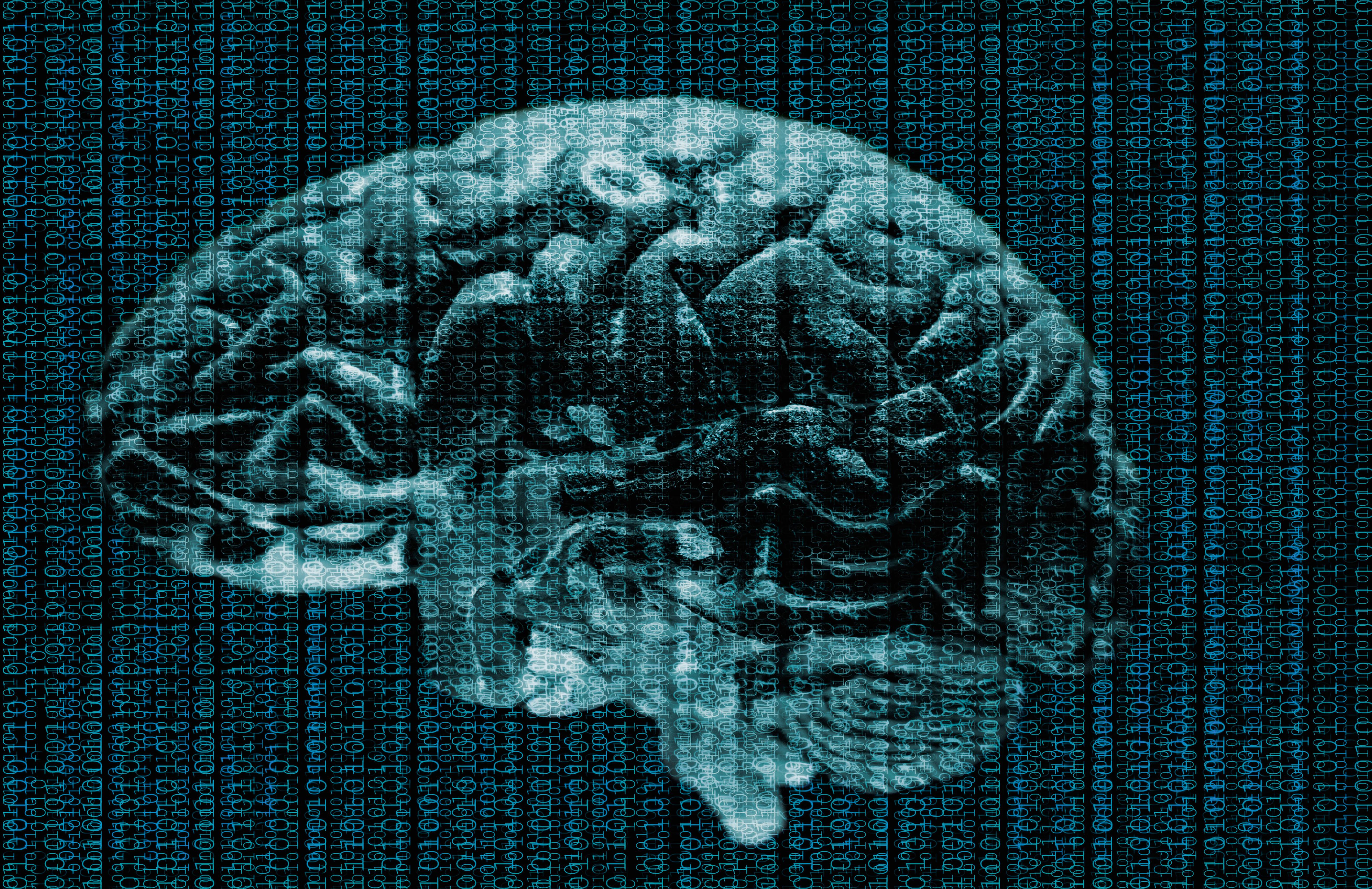 Shockingly the swathes of information still missing or redacted in the records could mean the CIA is STILL carrying out the experiments to this day, according to experts.

One document details how the CIA planned to drug “criminals awaiting trial held in a prison hospital ward” in a bid to develop “improved techniques in drug interrogation”.

Another document details the CIA’s interest in developing ways to cause amnesia in humans using experiments “no matter how weird, inconclusive or unusual”.

It goes on to detail how they were looking to find ways of developing hypnotic speaking techniques which would control the minds of “large audiences” and “heighten group susceptibility”.

Experiments which were “too dangerous, too shocking, too unusual for routine testing would be of interest to us,” the memo from 1956 reads. 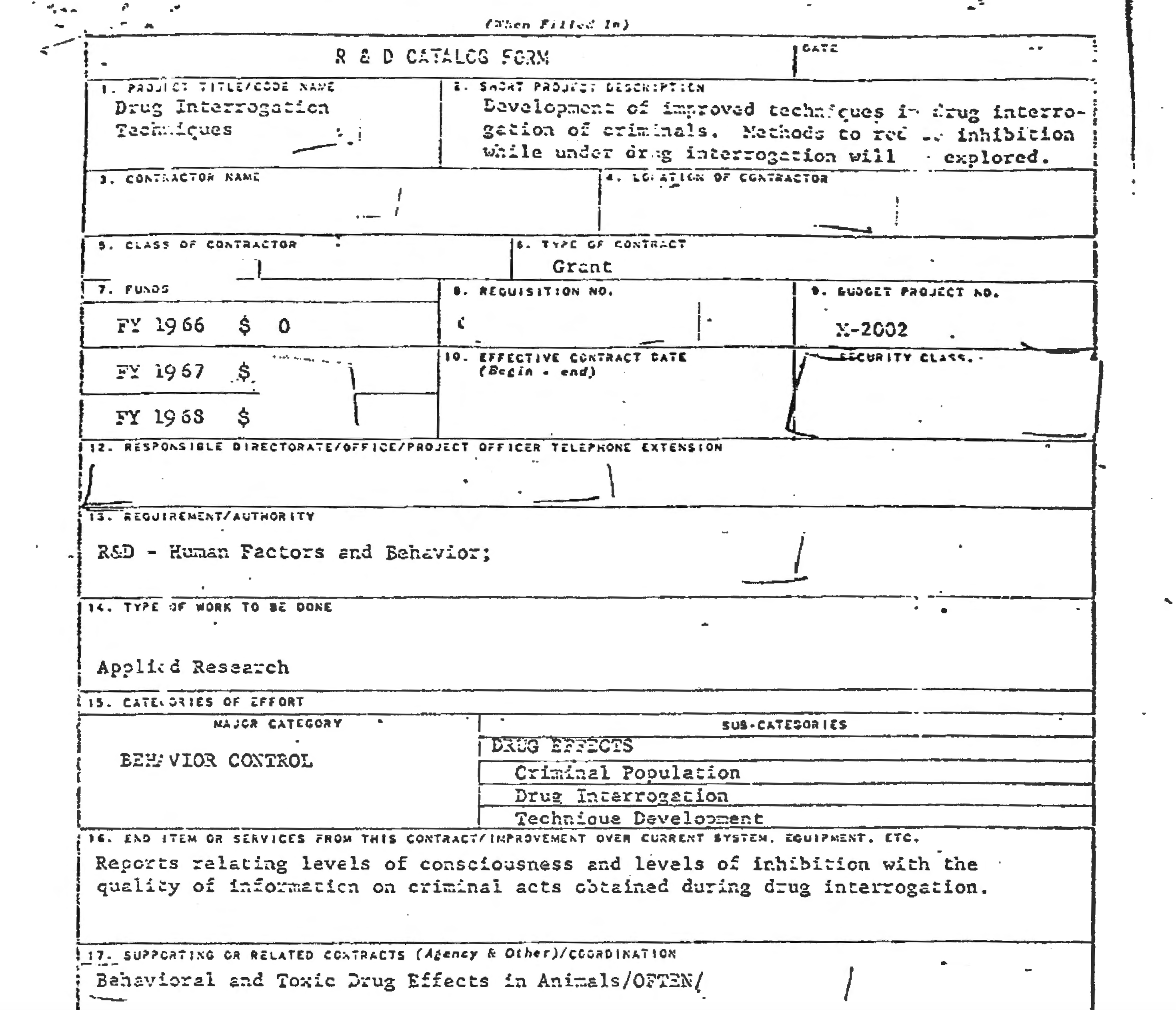 The records also detail mind control experiments on dogs, cats and mice with a cocktail of drugs and by implanting electronic devices – most likely as a precursor to human experiments.

They also researched electric fish who can zap each other with electricity in a bit to create a super soldier who could do the same thing.

The records were obtained by researcher John Greenewald Jr, who published them last week on his website The Black Vault.

John, 37, from Castaic, California, told Sun Online he has been fighting since 1999 to get the CIA to hand over the documents and says they “completely rewrite the history” of the controversial project. 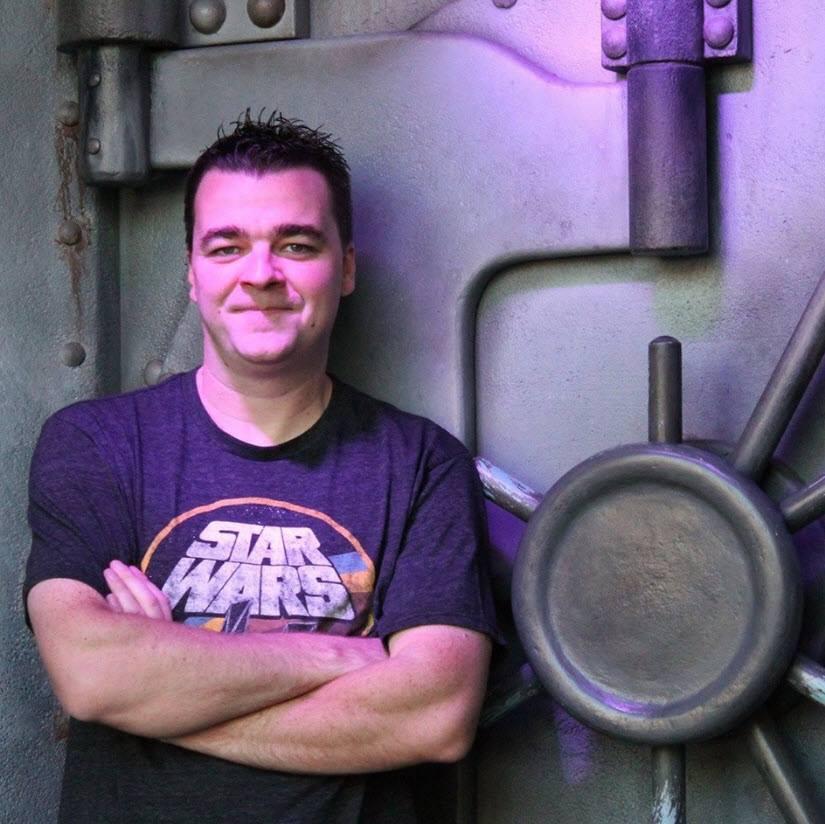 John said: “Are the CIA still trying to cover up projects that took place in the 50s and 60s? In my opinion yes.

“So you'll see through these records they were doing a lot of different types of research with drugs on cats and dogs and other animals.

“They were implanting electronic devices into animals to see whether electronic impulses can essentially control the brain. “If you control and master that type of technology with cats and dogs – you’re very close to doing that with humans. And so this is kind of a very interesting look into the beginning days of that research.

“There’s also one document that specifically breaks down multiple project proposals but the majority of project names on the document are redacted.

“That means that whatever these projects were, they won't even tell you the name of the project, let alone what they were doing.

“It shows that the entire story is not yet out – which is contrary to what the CIA wants us to believe.” 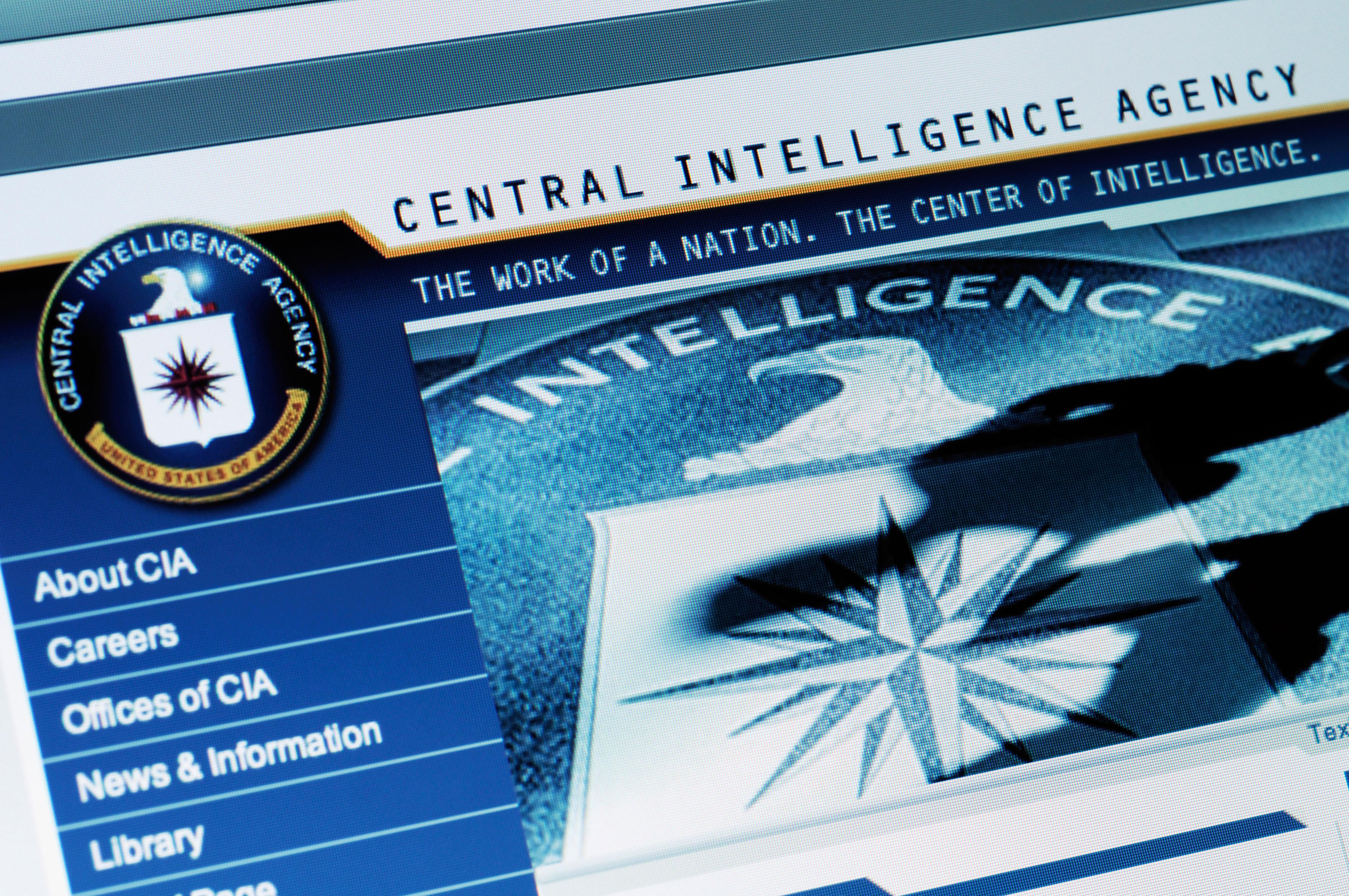 MKUltra was the code name for a top secret and illegal programme of human experiments which the CIA carried out in the early 50s until it was official halted in 1973.

The aim of the project was to identify and develop mind-control drugs and procedures to be used in interrogations and torture in a bid to force confessions and control behaviour.

Although the CIA admitted to running the covert operation during congressional hearings in the 70s, they claimed that all records relating to it had been destroyed.

John’s battle for information started in 1999, when he requested the only documents relating to MKUltra that the CIA said had not been destroyed – 30,000 pages of financial records.

The CIA finally provided John with the 30,000 pages on CD-Rom in 2004 – which they claimed were a full and complete set of records related to the project. It wasn’t until 2006, that a fellow researcher realised a staggering 4,358 pages, which the CIA claimed were on the CD, were actually missing and John began his fight to have the missing records released.

Although the CIA initially claimed John was wrong and “fought him hard”, he finally received two separate boxes of records in the past month.

But most worrying, John says, is that there is still at least 1,245 pages missing – which could contain even more disturbing details.

He believes the missing information may relate to top secret mind control projects which are STILL taking place. “The possibilities behind the redacted information are honestly endless – we don't know what's underneath this classified material,” John said.

“We've known for many years that MKUltra related material was destroyed, but if you look at these documents, you realise that there was a lot going on outside of MKUltra – still drug, mind-control and manipulation-related.

“You begin to realise that MKUltra may ultimately just be the tip of the iceberg. “If we know X what the heck is redacted under Y? We can't know for sure, but it's certainly scary to think about

“They are redacting the information because it's absolutely a threat to national security to tell us.

“Edward Snowden has proven that phone tapping goes on which obviously is a little bit different than mind control, but historically these intelligence agencies have been proven to have been able to get away with a lot that goes against the law. “So absolutely the CIA could be continuing this type of research decades later – when you look at the records you realise they were making huge accomplishments with this research.

“If all this stuff was declassified, with not a whole lot of redactions and just failure after failure, then there’s probably a chance that they indeed cancel funding to the programme, but when you read these materials you realise they were actually making leaps and strides.

"I’m sure that they are using what they found in the fifties and the sixties – and beyond – probably today.”

John, who has made over 9,000 Freedom of Information requests and posted over 2 million pages of documents online since 1996, believes the CIA went out of their way to prevent him obtaining the documents and has letters and written evidence that prove they lied and misled him over the past 20 years.

“There’s been multiple times that they just kept giving me bad information and a lot of times in writing where they're telling me one thing that isn't necessarily true,” he said.

“If there were just one instance of a frustrating moment, we can put it down to a mistake – human error – but if you count up everything they’ve put me through to get these documents that would be ridiculous.

"And you can only talk it up to the fact that they were not telling me the truth. There's really no other way around it.

“But my fight is still going for the missing documents or trying to get the CIA to say where those 1,245 pages went.”