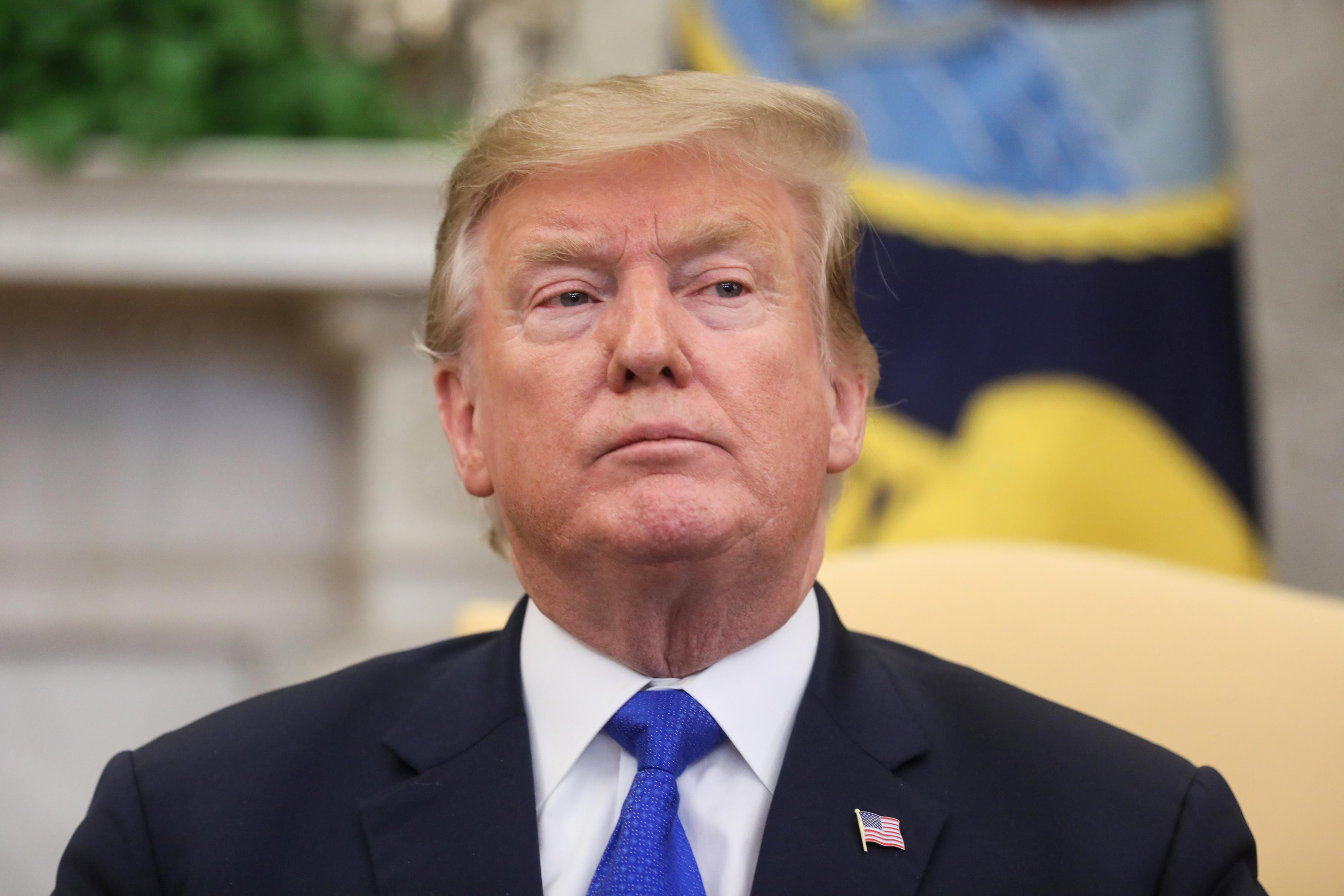 “I would be very disappointed if that were happening,” Trump told reporters in the Oval Office, when asked about the reports.

“It’s a very early report. We’re the ones that put it out. But I would be very, very disappointed in Chairman Kim, and I don’t think I will be, but we’ll see what happens. We’ll take a look. It’ll ultimately get solved.”

North Korea began work to dismantle a missile engine test stand at Sohae last year after pledging to do so in a first summit with Trump in June.

A second summit between Trump and Kim broke down last week in Hanoi over differences on how far North Korea was willing to limit its nuclear program and the degree of U.S. willingness to ease sanctions.

“We have a very nasty problem there. We have to solve a problem,” Trump said, while adding in apparent reference to Kim: “The relationship is good.”

Satellite images seen by 38 North, a Washington-based North Korea project, showed that structures on the Sohae launch pad had been rebuilt sometime between Feb. 16 and March 2, Jenny Town, managing editor at the project and an analyst at the Stimson Center think tank, told Reuters.

The Center for Strategic and International Studies think tank released a separate report, also citing satellite imagery, that concluded North Korea was “pursuing a rapid rebuilding” at the site.

Trump’s national security adviser, John Bolton, warned on Tuesday that new sanctions could be introduced if North Korea did not scrap its nuclear weapons program.The breakdown of the Feb. 27-28 summit and Bolton’s sanctions threat have raised questions about the future of a dialogue process the Trump administration has pursued in an effort to persuade North Korea to abandon a nuclear weapons program that threatens the United States.

Some analysts have interpreted the work at Sohae as an attempt by North Korea to put pressure on Washington to agree to a deal rather than as a definite move to resume tests there.

U.S. Secretary of State Mike Pompeo said on Monday he was hopeful he would send a delegation to North Korea in the coming weeks but that he had “no commitment yet.”

While North Korea’s official media said last week that Kim and Trump had decided at the summit to continue talks, its vice foreign minister, Choe Son Hui, told reporters Kim “might lose his willingness to pursue a deal” and questioned the need to continue.

White House spokeswoman Sarah Sanders said earlier on Wednesday that the United States was “continuing to have ongoing conversations with North Korea,” but did not elaborate.