DONALD Trump told his supports to go get the Covid-19 vaccine after months of downplaying the virus and its effects, just as he pelted his successor for taking credit for the vaccine rollout. 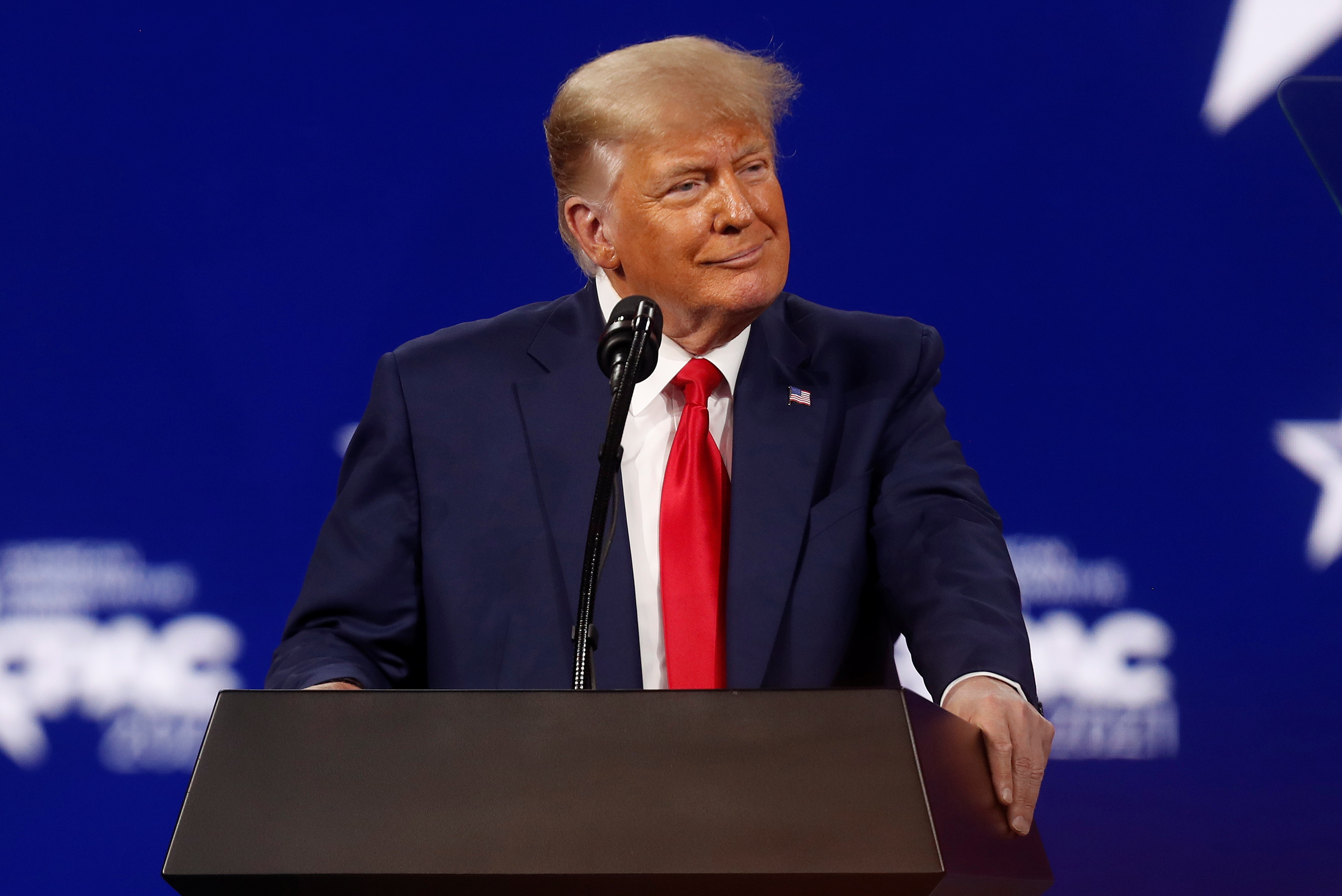 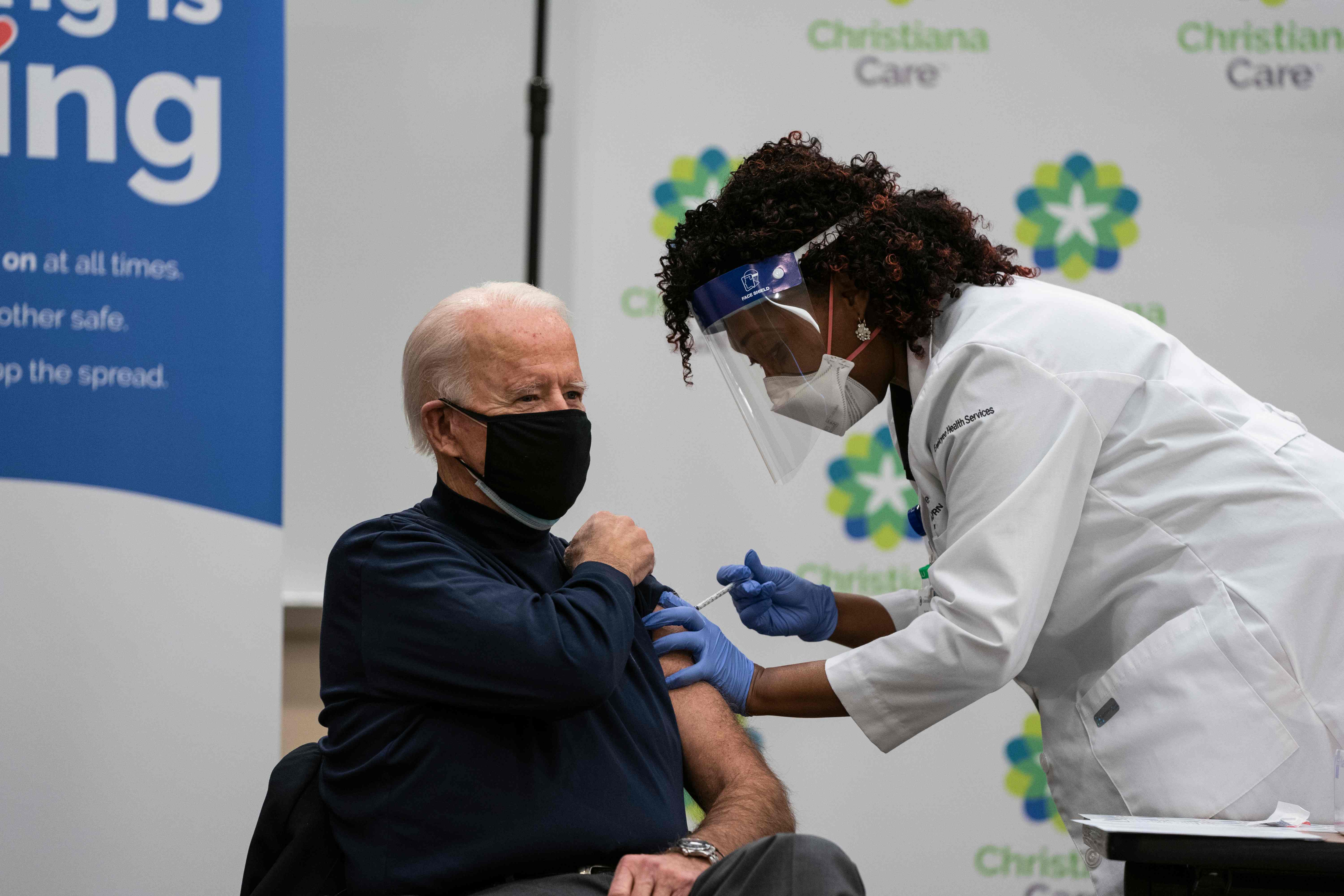 "We have our freedoms, and we have to live by that. And I agree with that also," he added, not entirely addressing how many people who are eligible for the vaccine have turned it down given various conspiracy theories among other concerns.

Host Maria Bartiromo asked the former president how he feels regarding the legacy of his administration's Operation Warp Speed under the Biden administration.

"When you go to the Covid issue, we did a great job, we get very little credit for it," Trump stated. "I closed the country far earlier – Dr. Fauci and Birx and all of these people that frankly did nothing but mistakes, they didn't want to do it." 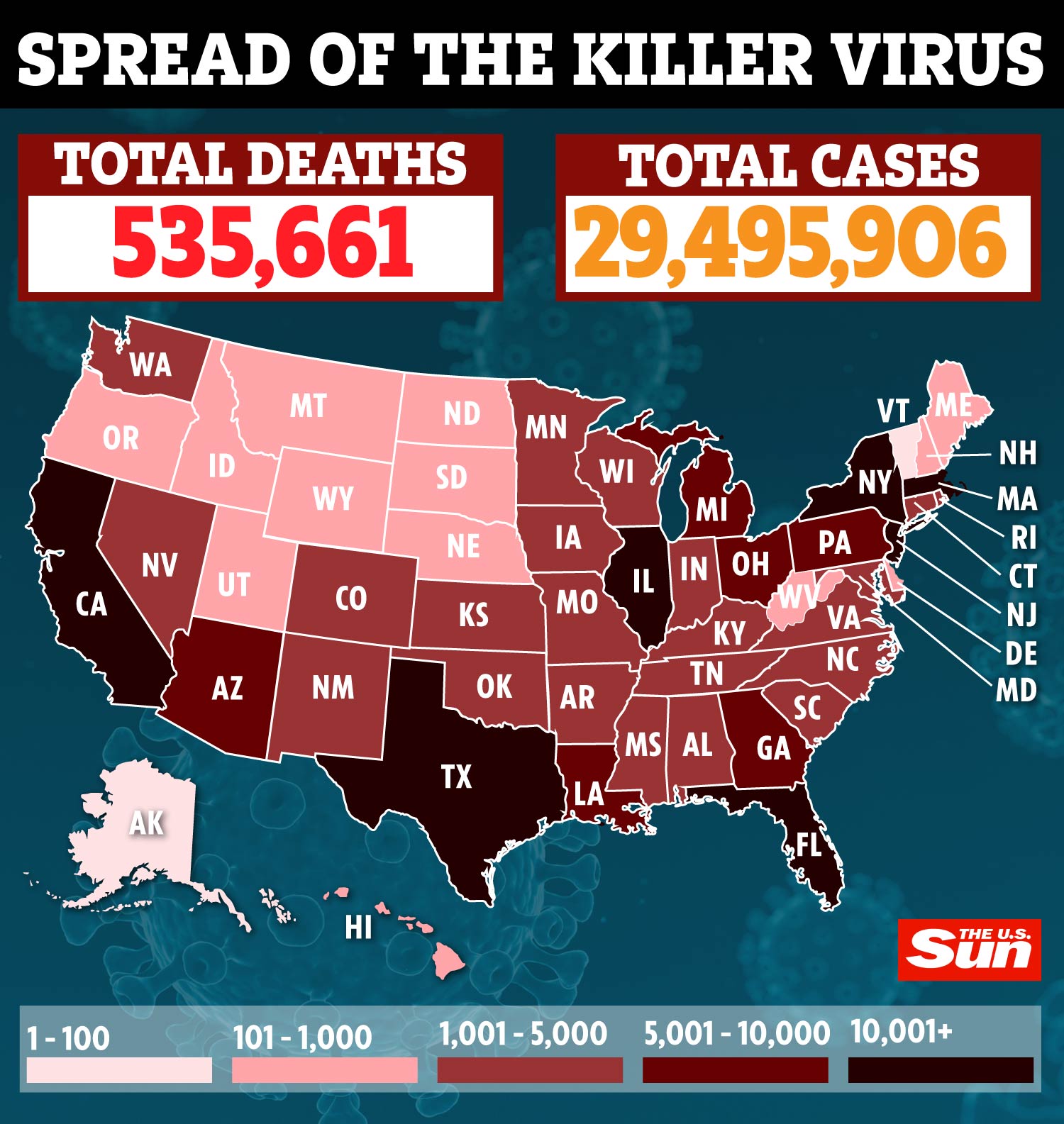 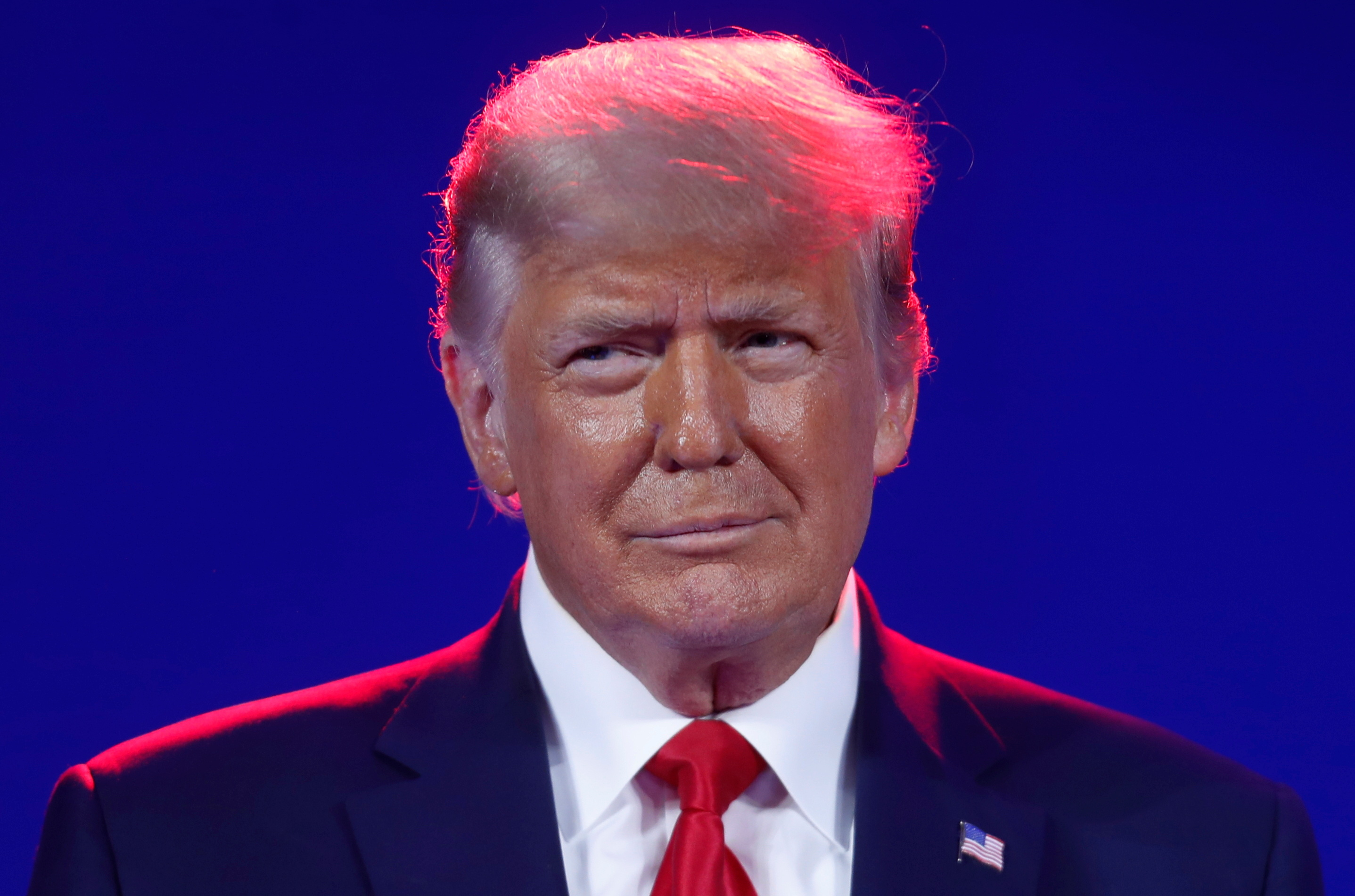 "And if you look at Biden, he didn't want to do it months afterward and ultimately he admitted that he made a mistake in saying that," Trump continued. "If I didn't do that, we would have had hundreds of thousands of more lives gone."

"But the big thing is and what I've always felt is the most important is the vaccine, the key was always going to be the vaccine," the president added before going on a tirade against Biden. "And Biden got the vaccine in December and on January 20 he made a statement that he doesn't think that we have vaccines."

"He got his first shot in December, so with the vaccines, and with the job we've done with Covid, I've inherited an empty cupboard," he said before blaming H1N1 on Biden.

The vaccine rollout wasn't the only headline-grabbing news Trump made during the interview.

Earlier, he said would want Meghan Markle to run for president in 2024 because he would be inclined to run for higher office again.

"Well I hope that happens because if that happened I think I'd have an even stronger feeling toward running," he joked during the phone call when asked about Markle's reported chats with Democratic bigwigs.

"I'm not a fan of hers," Trump added. "I think that what she talks about the Royal Family and the Queen, and I happen to think, I know the Queen as you know, I met with the Queen and I think the Queen is a tremendous person and I am not a fan of Meghan."

Ultimately, Trump says his supporters "want me to run again," but added "we're going to take a look and we'll see."