Trump posted the 37-minute long footage on his Facebook page on Thursday morning. 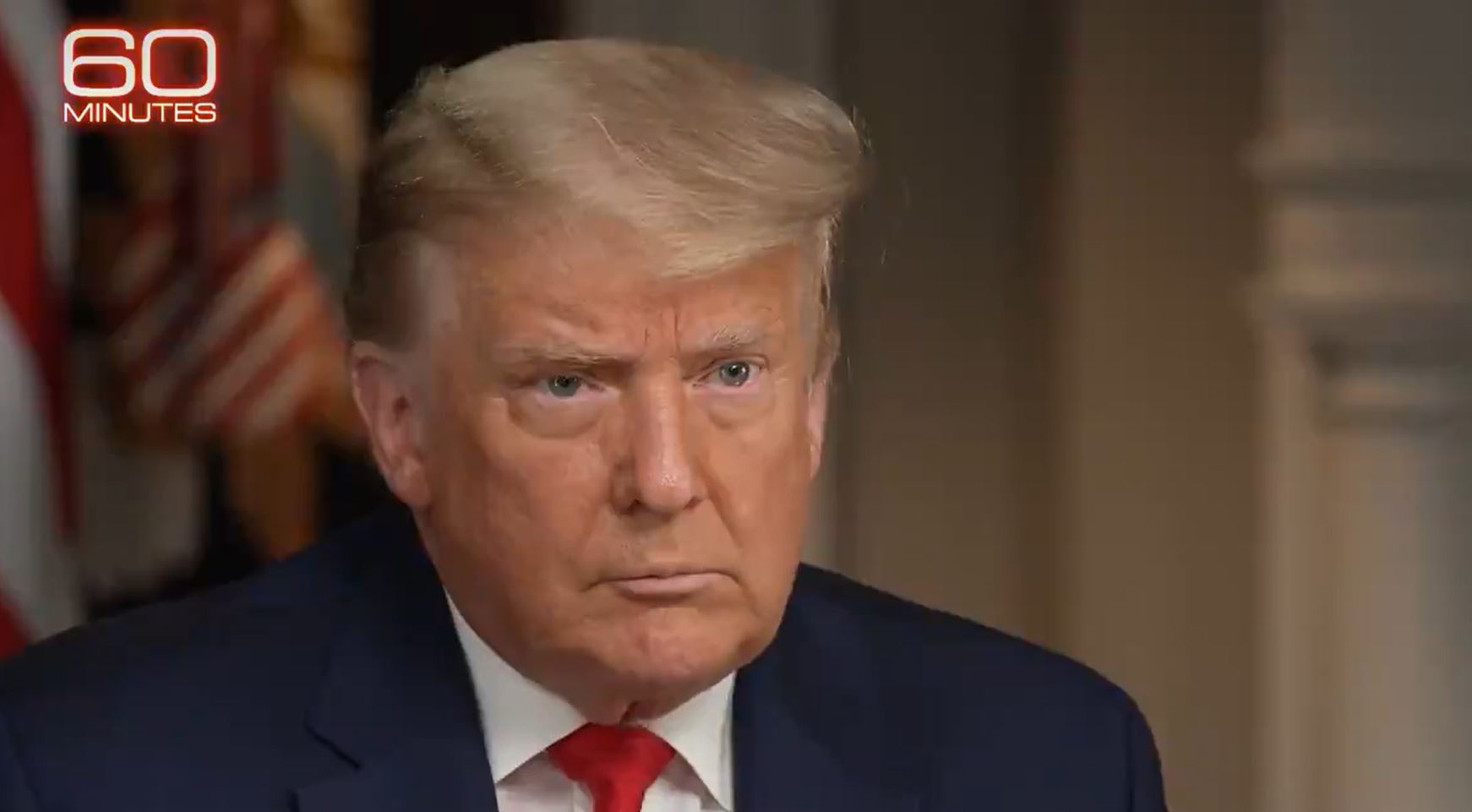 "Well you brought up a lot of subjects that were inappropriate," Trump told Stahl before slamming 60 Minutes' interview with his opponent, Joe Biden.

The pair then received a five minute warning until they had to seize recording.

Trump threatened to release the footage just hours earlier, tweeting: "I will soon be giving a first in television history full, unedited preview of the vicious attempted “takeout” interview of me by Lesley Stahl of @60Minutes."

"Watch her constant interruptions & anger. Compare my full, flowing and “magnificently brilliant” answers to their “Q’s”."

The president sat down with Stahl for 45 minutes on Tuesday – but suddenly ended the interview after being infuriated by her tough questioning, according to reports.

Trup also threatened to post the White House's own video of the interview earlier this week, before the CBS News program is scheduled to air on Sunday night. 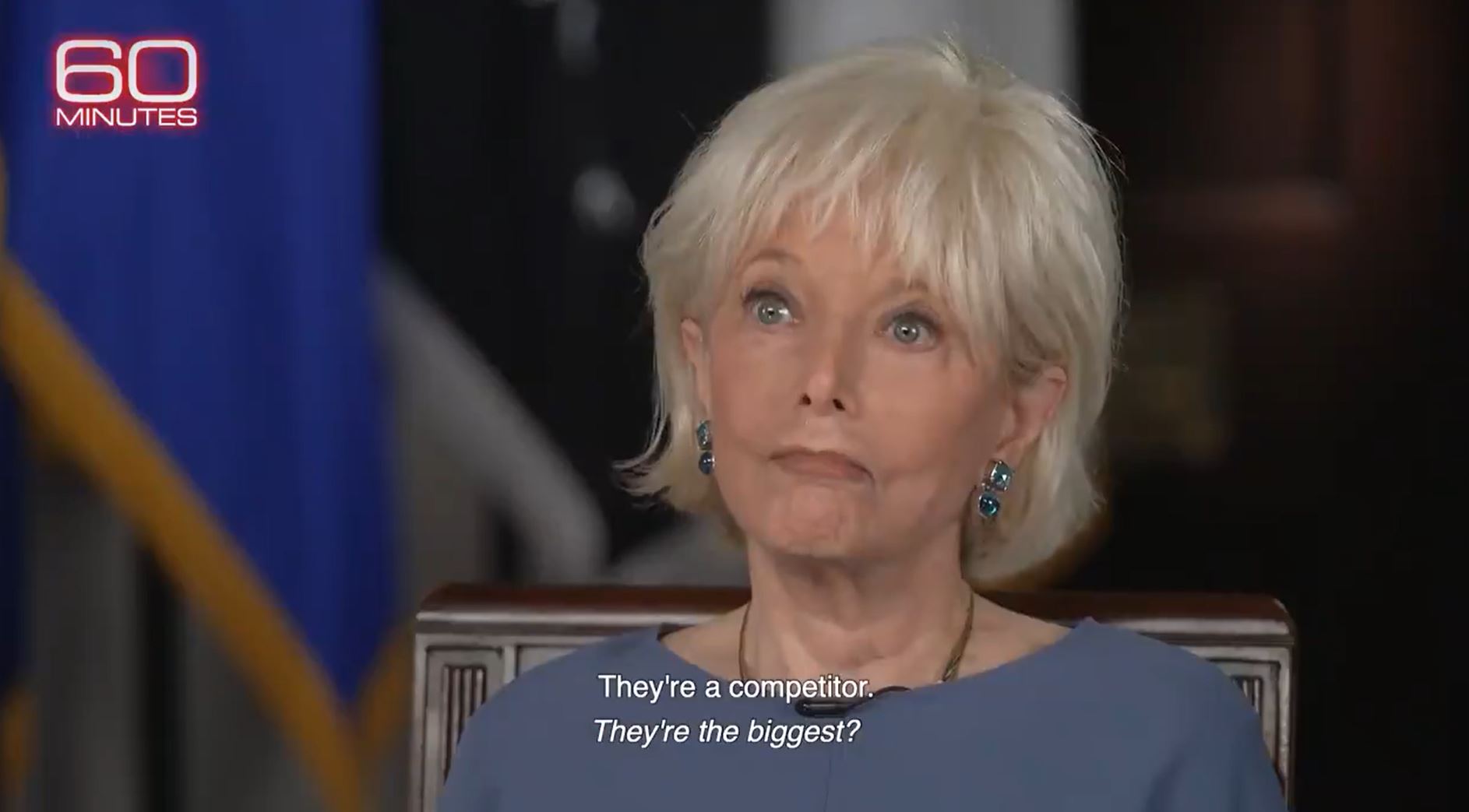 The president also hit out on Twitter on Tuesday, saying: “Lesley Stahl of 60 Minutes not wearing a mask in the White House after her interview with me. Much more to come.”

Along with his tweet, Trump shared a six-second video clip of Stahl speaking with two other unidentified White House officials who were both wearing masks.

He later tweeted: "I am pleased to inform you that, for the sake of accuracy in reporting, I am considering posting my interview with Lesley Stahl of 60 Minutes, PRIOR TO AIRTIME!

"This will be done so that everybody can get a glimpse of what a FAKE and BIASED interview is all about. 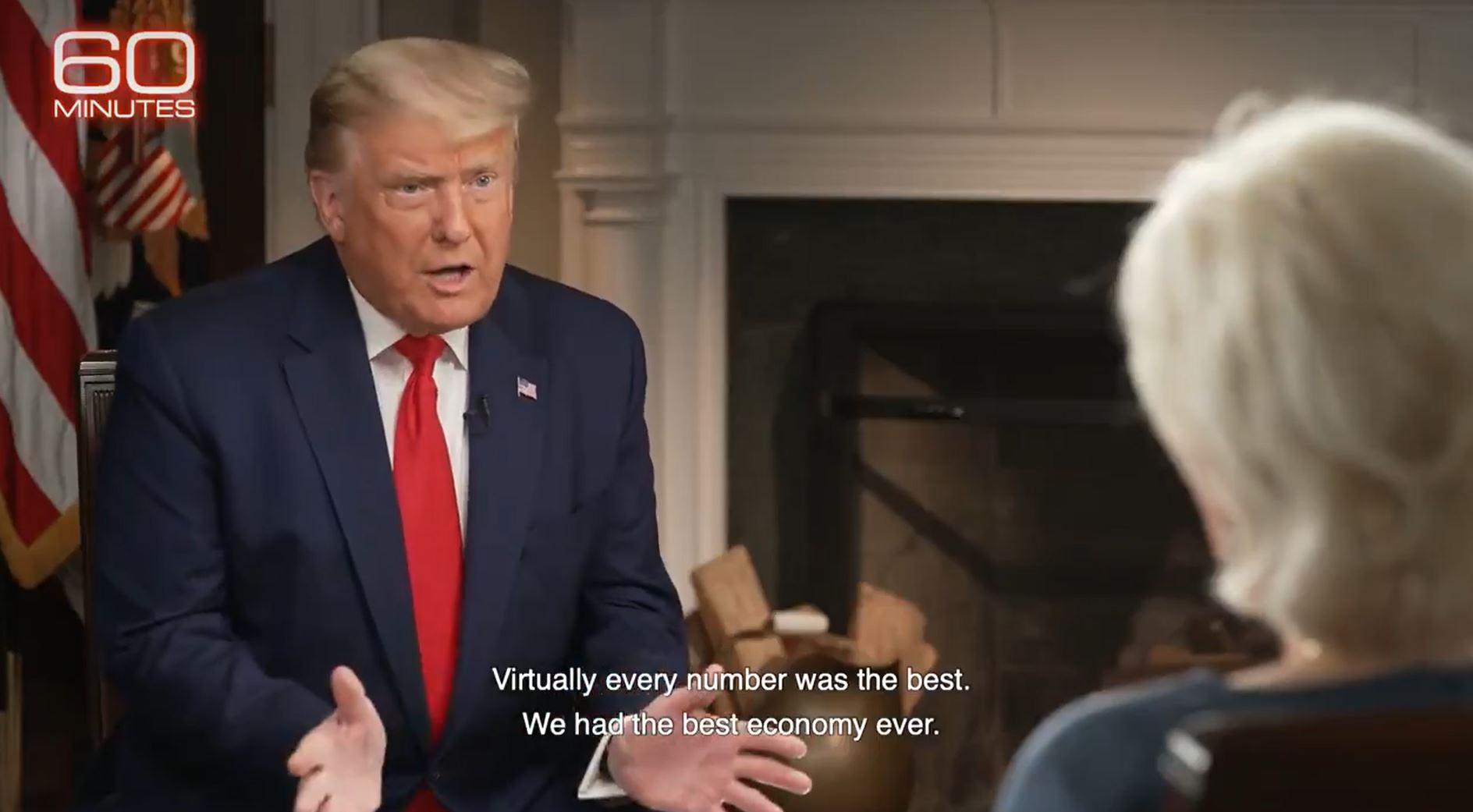 "Everyone should compare this terrible Electoral Intrusion with the recent interviews of Sleepy Joe Biden!”

White House Assistant Press Secretary Karoline Leavitt backed up the president, saying: “This is moments after she criticized me for not wearing a mask while working at my desk.

"Rules for thee but not for me, Lesley?”

According to The Washington Post, Trump ended the interview early because he was unhappy with Stahl's approach – and was worried it would paint him in a bad light.

The host allegedly asked tough questions about his handling of the coronavirus pandemic and the size of the crowds at his rallies.

He was also grilled on his remarks about Democratic Michigan Governor Gretchen Whitmer, and his exchanges with Dr Anthony Fauci – the nation's expert in infectious diseases.

According to the Post, Stahl told Trump during the interview that the Obama administration did not spy on his campaign.

When Trump first walked in, Stahl supposedly looked at him and said: “Are you ready for a tough interview?”

But after 45 minutes, Trump looked at staff members and said, “I think we’re done, do you guys agree?”

Trump reportedly told his aides that Biden, who was interviewed by the network earlier, had had an "easier" interview.

He also believed the show would be edited to "make him look bad."

The aide said: "The interview was not that bad. She just had a tone he didn’t like.”