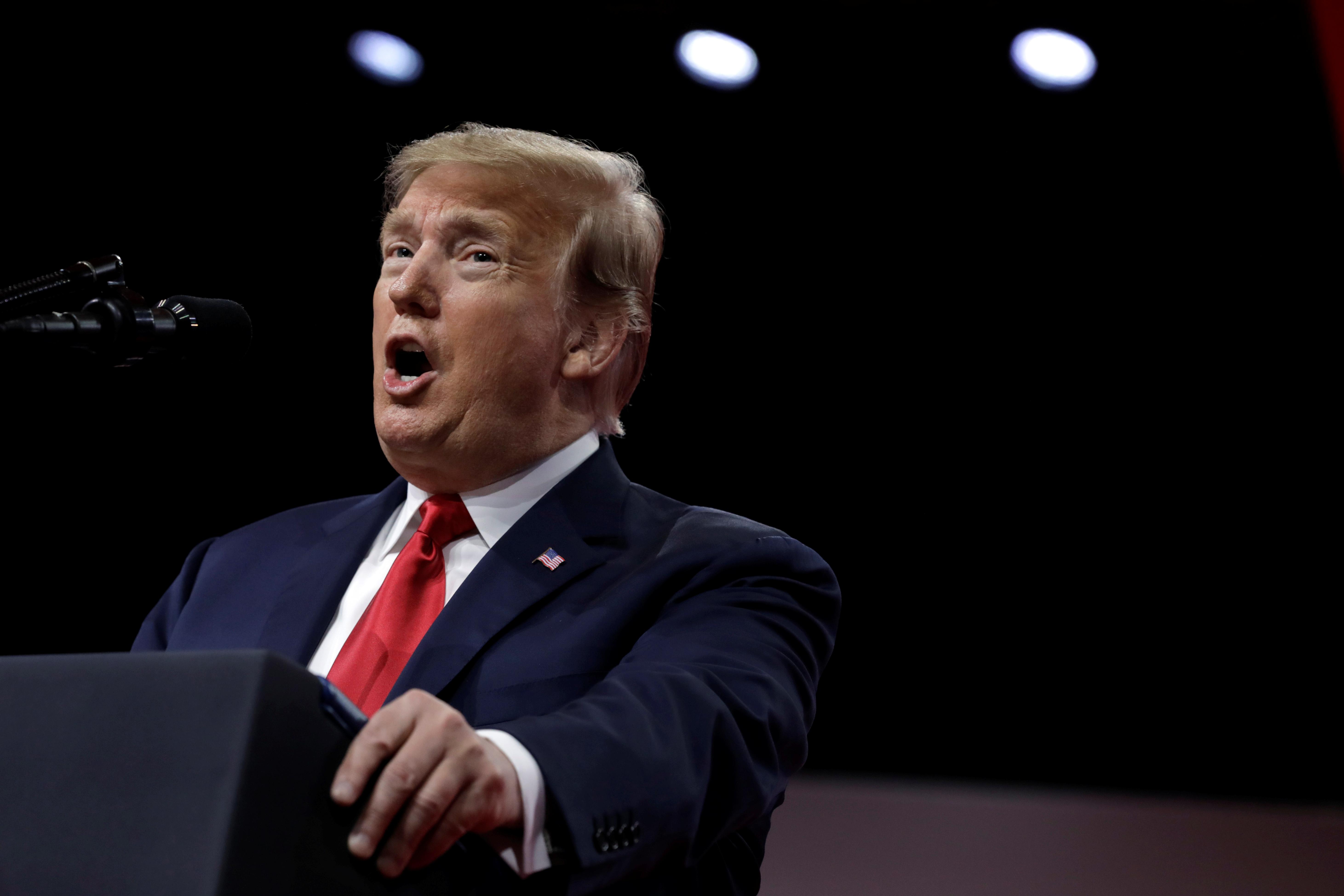 WASHINGTON (Reuters) – President Donald Trump said on Sunday the reason he wanted to curb military drills with South Korea was to save the United States hundreds of millions of dollars in costs, and suggested it could also reduce tensions with North Korea.

“That was my position long before I became President,” Trump tweeted days after he and North Korean leader Kim Jong Un failed to reach a denuclearization agreement at a summit in Vietnam. The Pentagon and the South Korean military confirmed on Saturday that they were ending large-scale joint spring exercises.