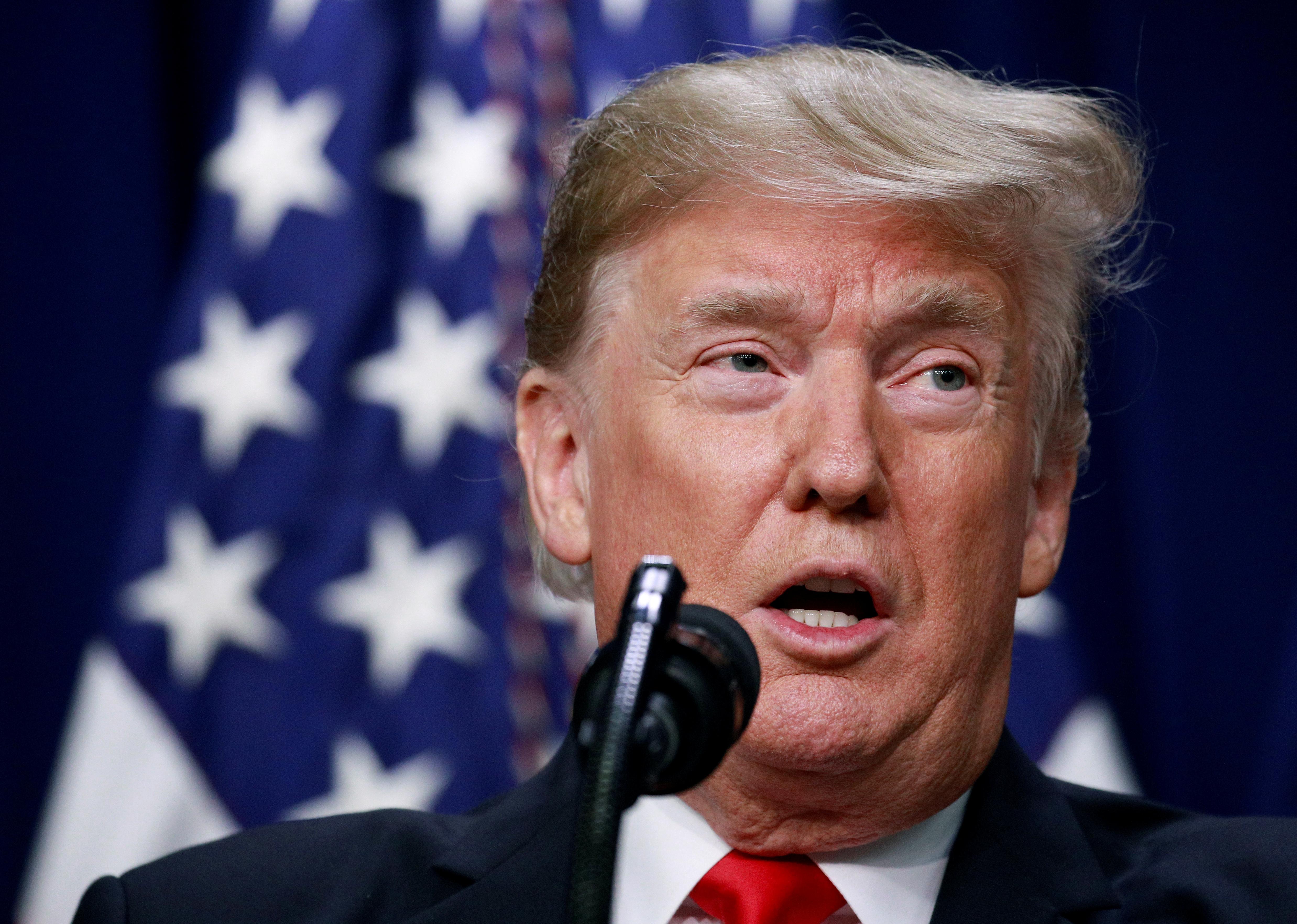 (Reuters) – U.S. President Donald Trump congratulated Brazil’s newly inaugurated far-right leader Jair Bolsonaro on Tuesday, telling him on Twitter that “the U.S.A. is with you!”

Bolsonaro, an ideological ally of Trump who was sworn into office in Brasilia on Tuesday, also used Twitter to thank his U.S. counterpart, saying that “under God’s protection, we shall bring prosperity and progress to our people!”