A 25-YEAR-OLD Instagram star has died just weeks after her daughter's first birthday after being eletrocuted by a patio heater.

Kellollayne Oliveira, from the city of Teresina in northern Brazil, gained over 25,000 online followers posting pictures of her work and family life. 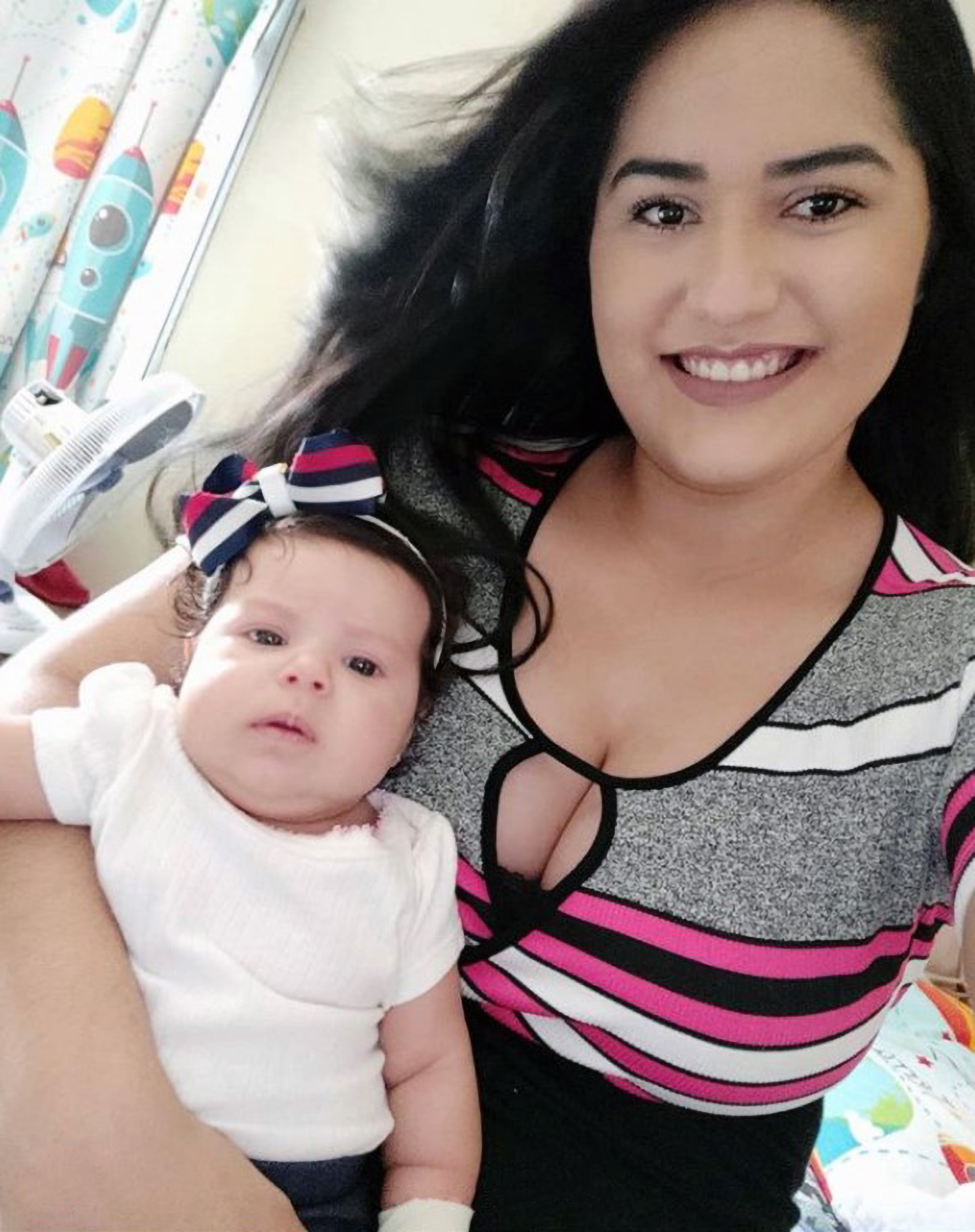 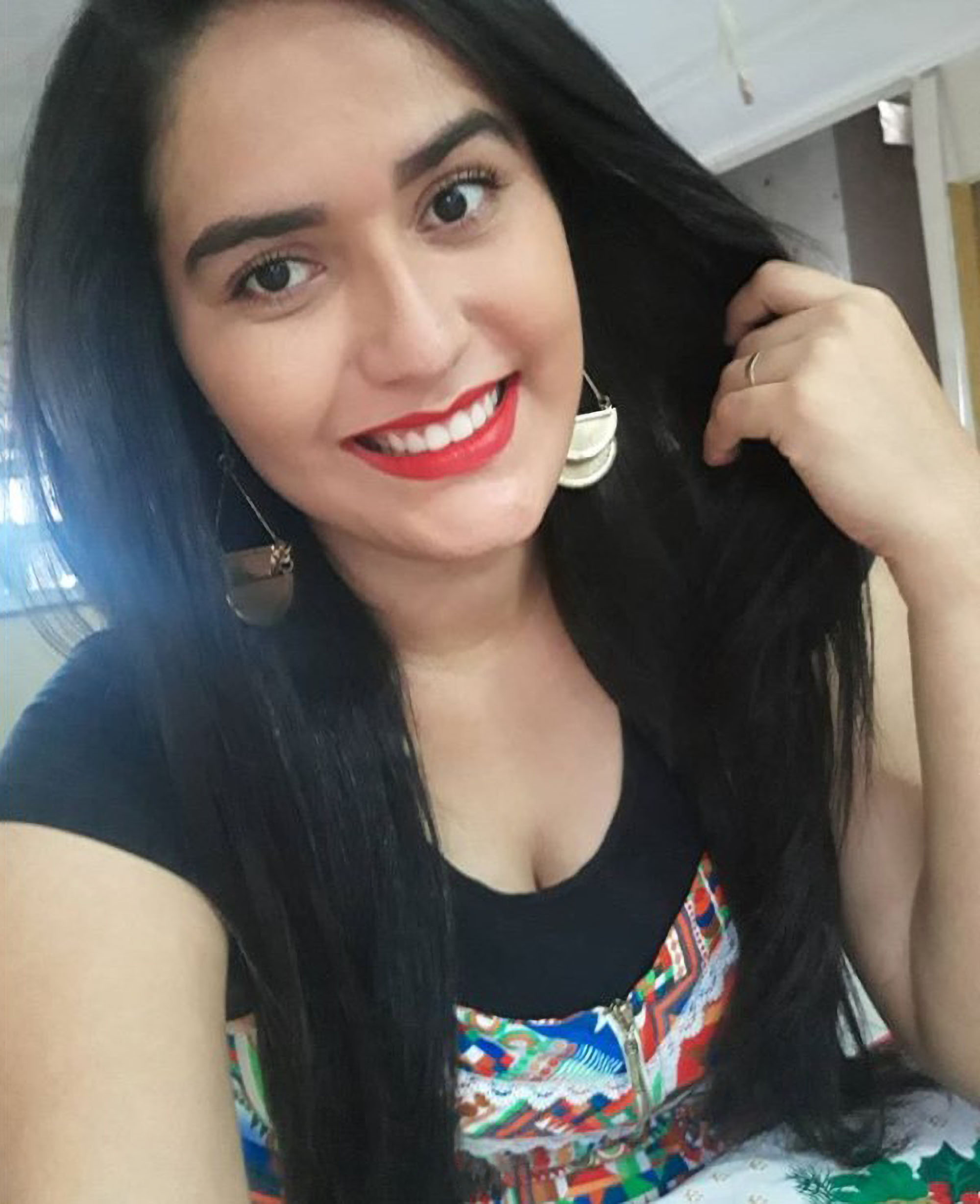 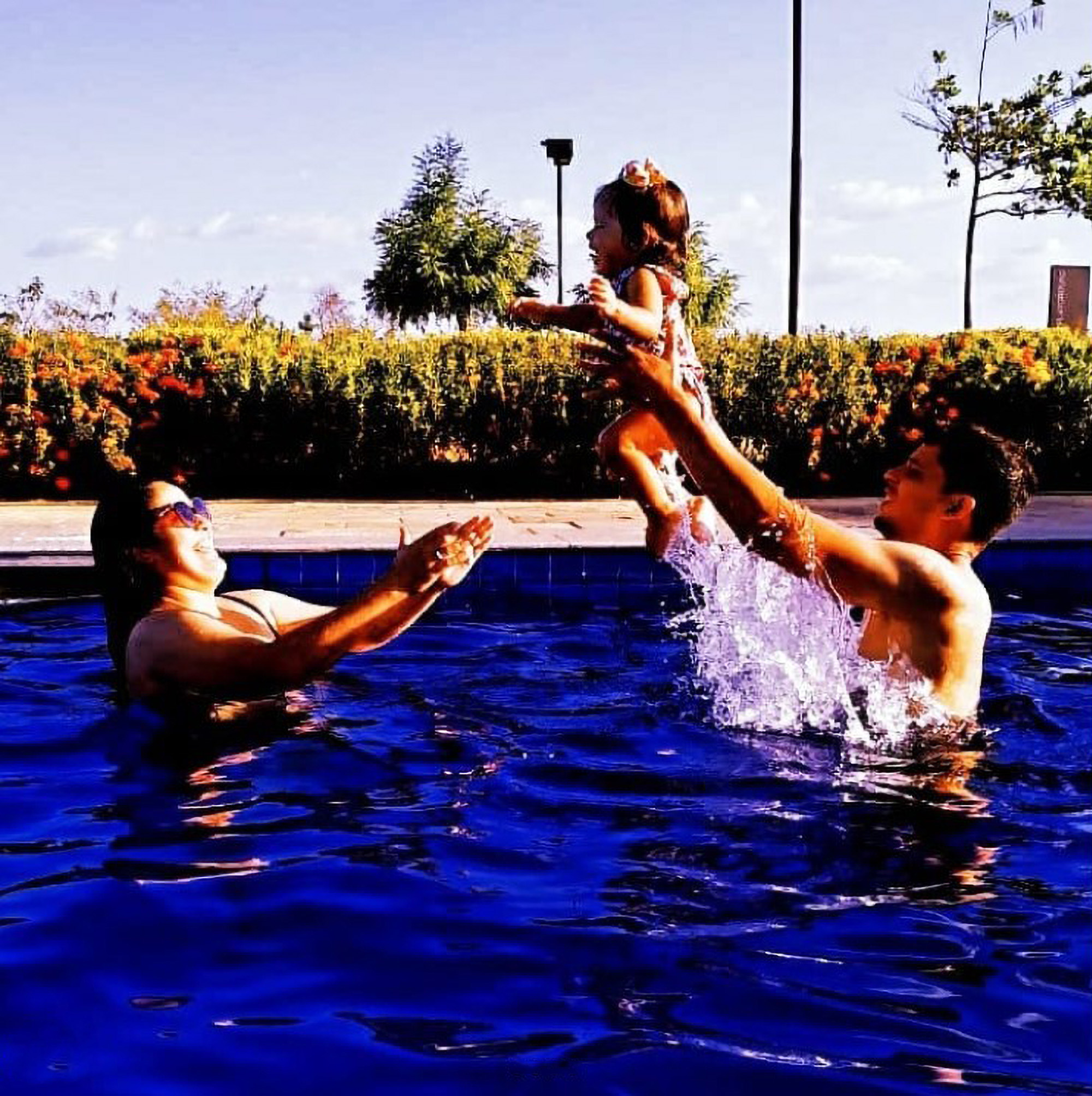 Oliveira died on Saturday while she was cleaning a cafe she owned.

It has not yet been established how she came to be electrocuted.

Oliveira was married with a one-year-old daughter, and used her Instagram account to document the ups and downs of motherhood and her life as a small businessowner.

She also talked about haircare and other beauty recommendations.

Oliveria was also a volunteer with two non-governmental organisations.

One, Mundo Colorido, works to help children in need or with special needs, while the second, Mundo Brilhante, helps to encourage reading, healthy living, and education about the environment among children.

Oliveira's death prompted a flurry of tributes on social media.

A post from Mundo Brilhant read: "At this moment we are experiencing a pain without size, because we lost a beautiful person inside and outside.

One person wrote: "An enlightened person with a good heart."

"Only those who lived with her know. Rest in peace, Kellolayne."

Another said: "Only those who had the privilege to meet you, know how incredible you were.

"A great woman! You only did good here on earth." 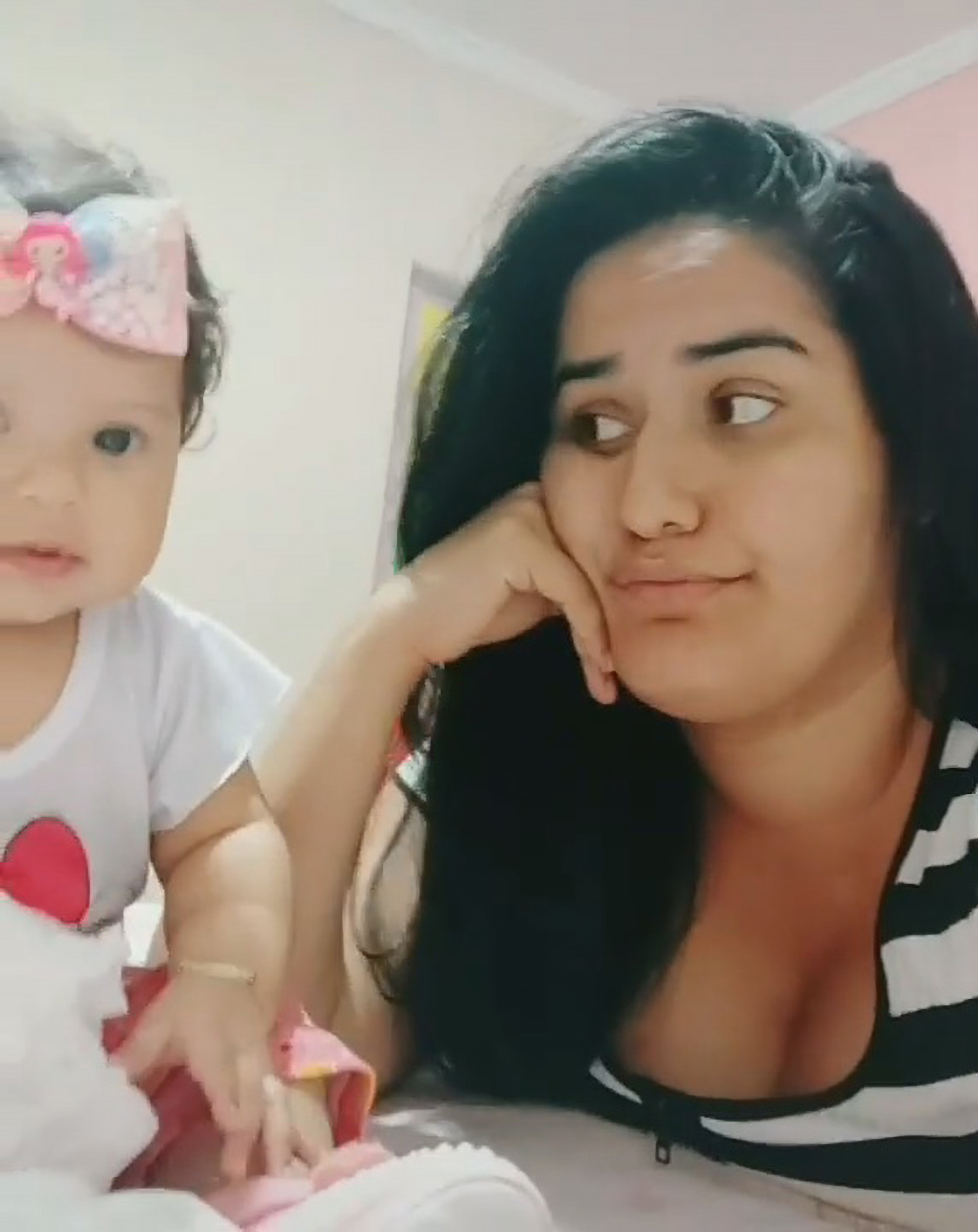 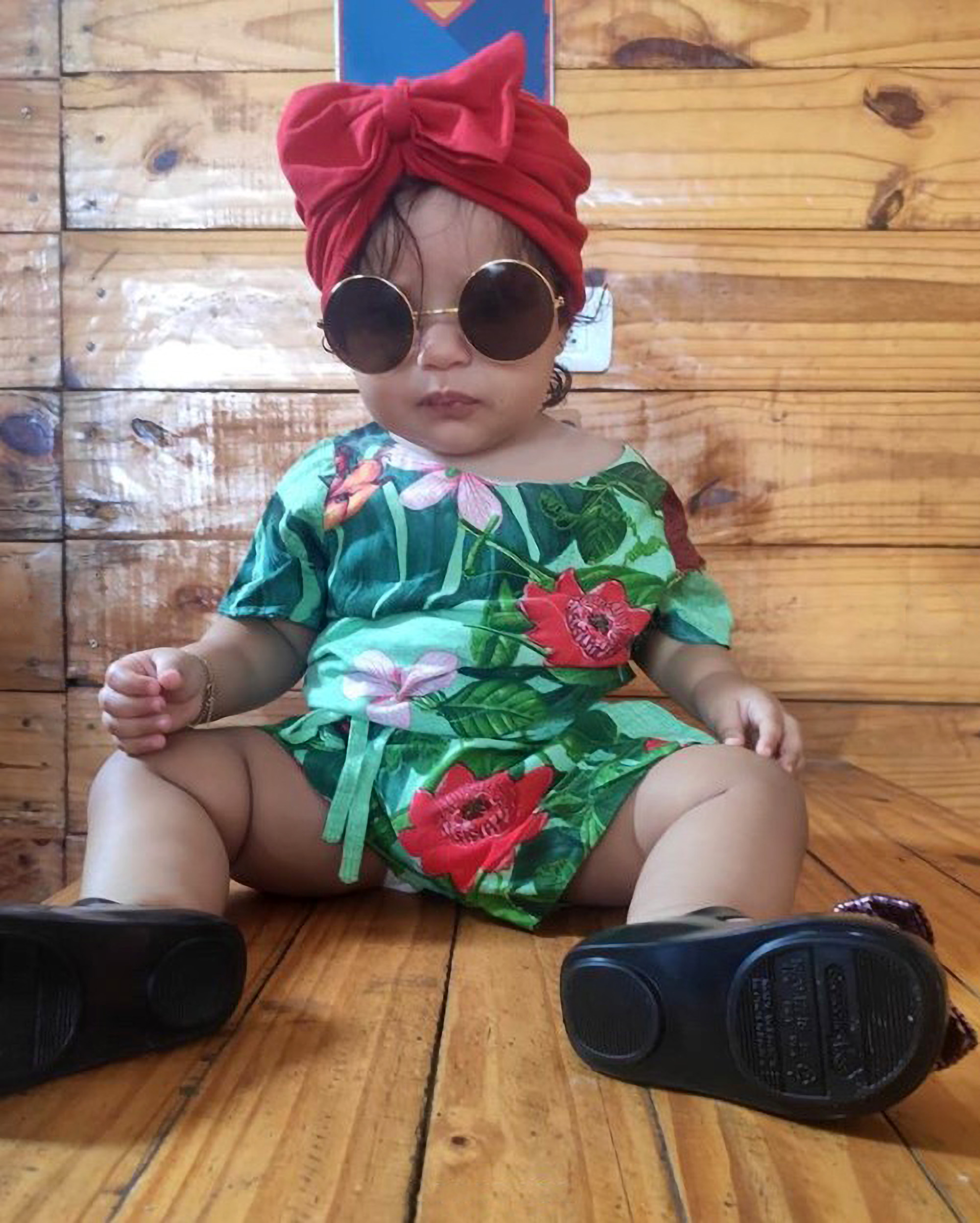 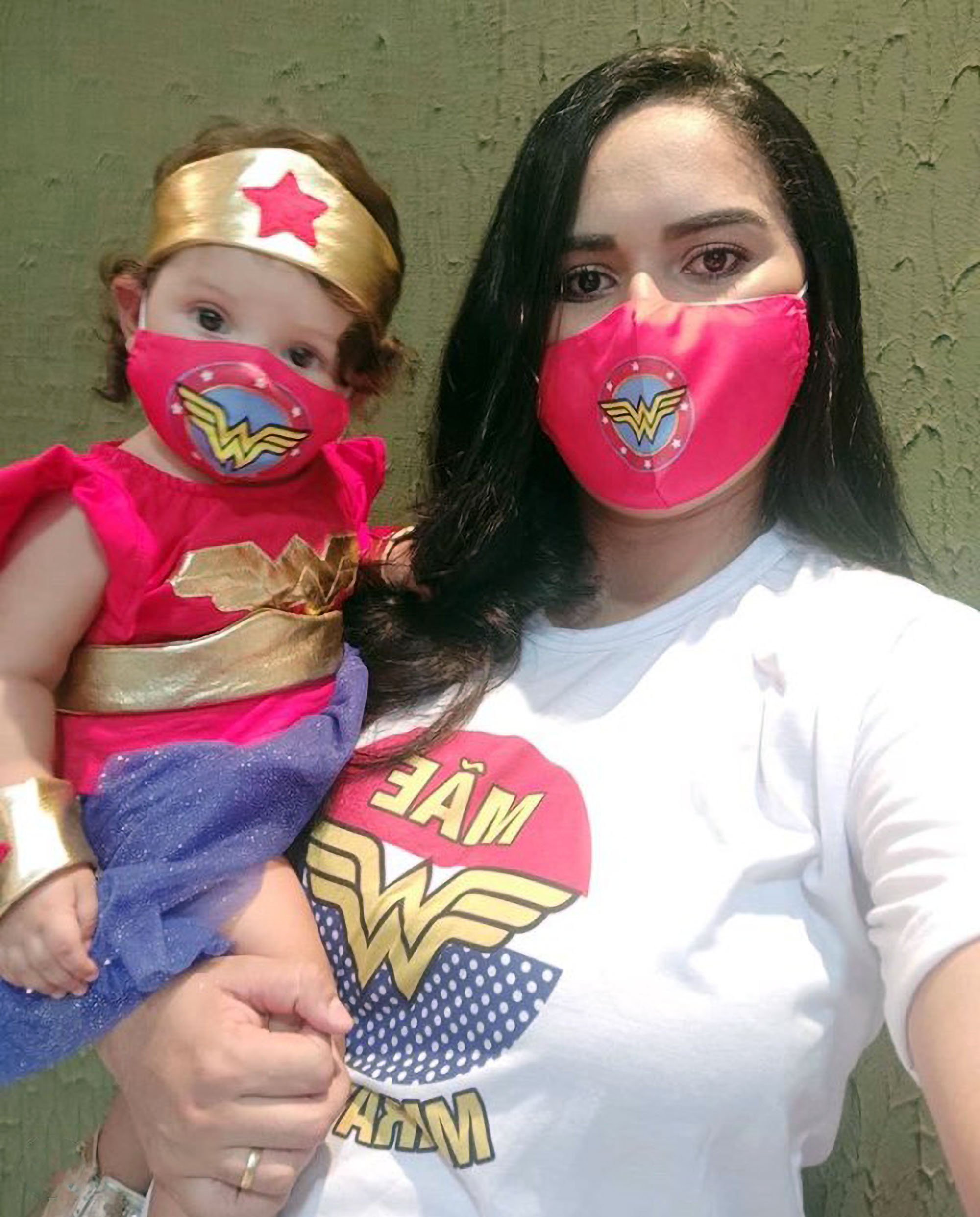 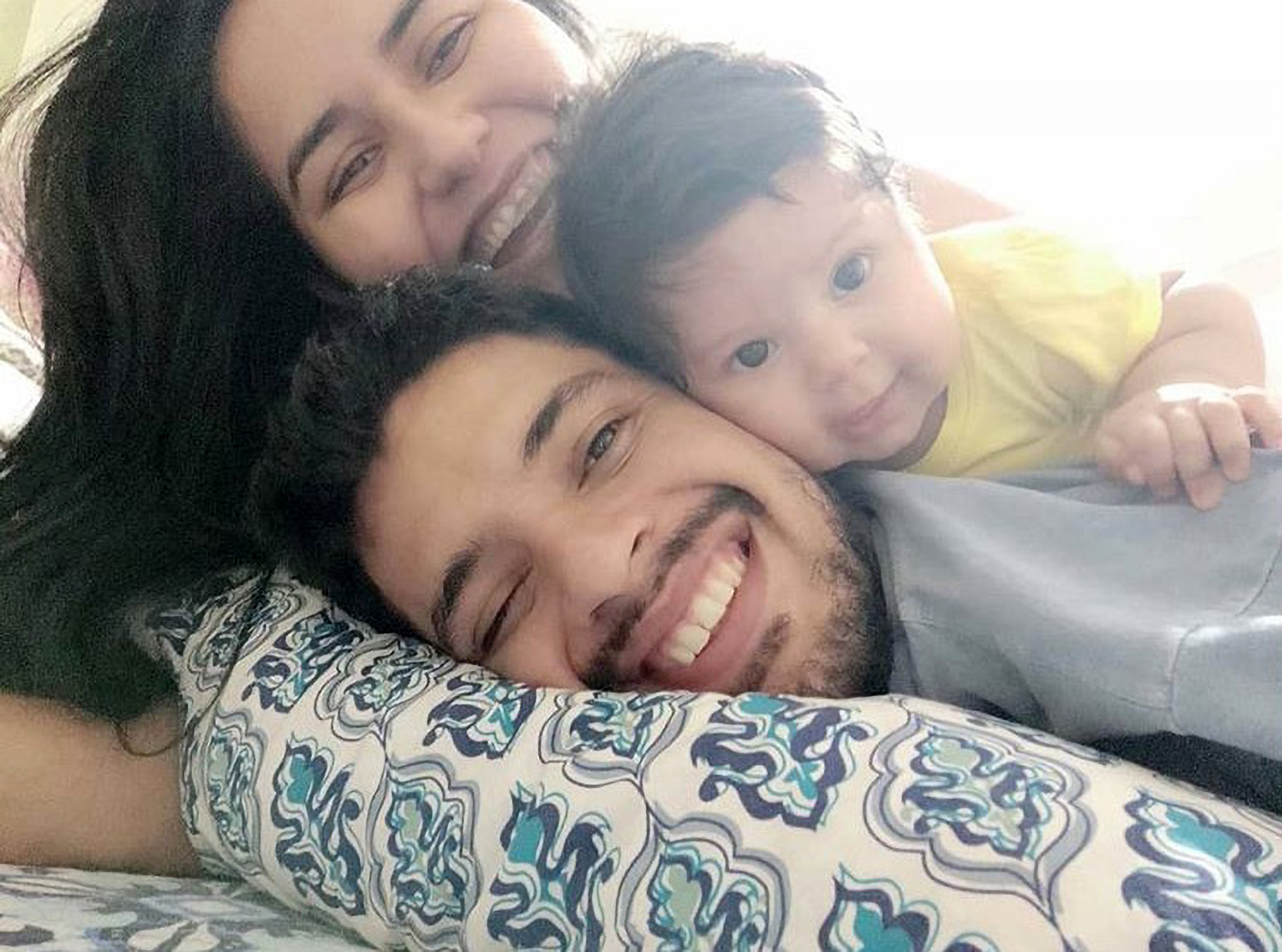