Manufacturer V-Tech dropped the word “black” from their Little star Activity Table, replacing it with a jarring repetition of the word “sheep”. 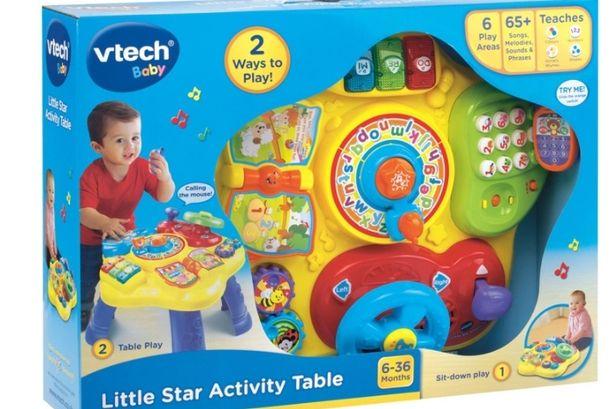 The electronic toy now sings: “Baa baa sheep sheep, have you any wool?”.

The song has previously been altered in schools and other settings for fear of causing racial offence.

Speaking to the Mirror, Chris McGovern, chairman of the Campaign for Real Education, described the change as “nonsense”.

He said: “It should not be a colour we have to cover up and disguise. Too often people are well intentioned, but they are putting political correctness ahead of common sense. 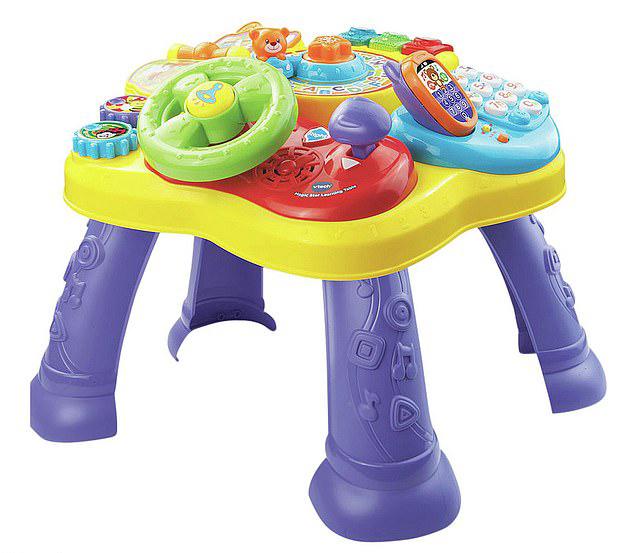 “It’s political correctness gone mad, and it’s got to stop.”

The Mirror tracked down courier Steve McCarthy, 31, who bought the £29.99 toy from Argos in Sunderland for his baby daughter.

He told the Sunday Mirror he was surprised as the substitution and joked that the company was trying to ban the word black.

Baa Baa Blacksheep is nearly 300 years old, and in that time the lyrics have remained largely unchanged. 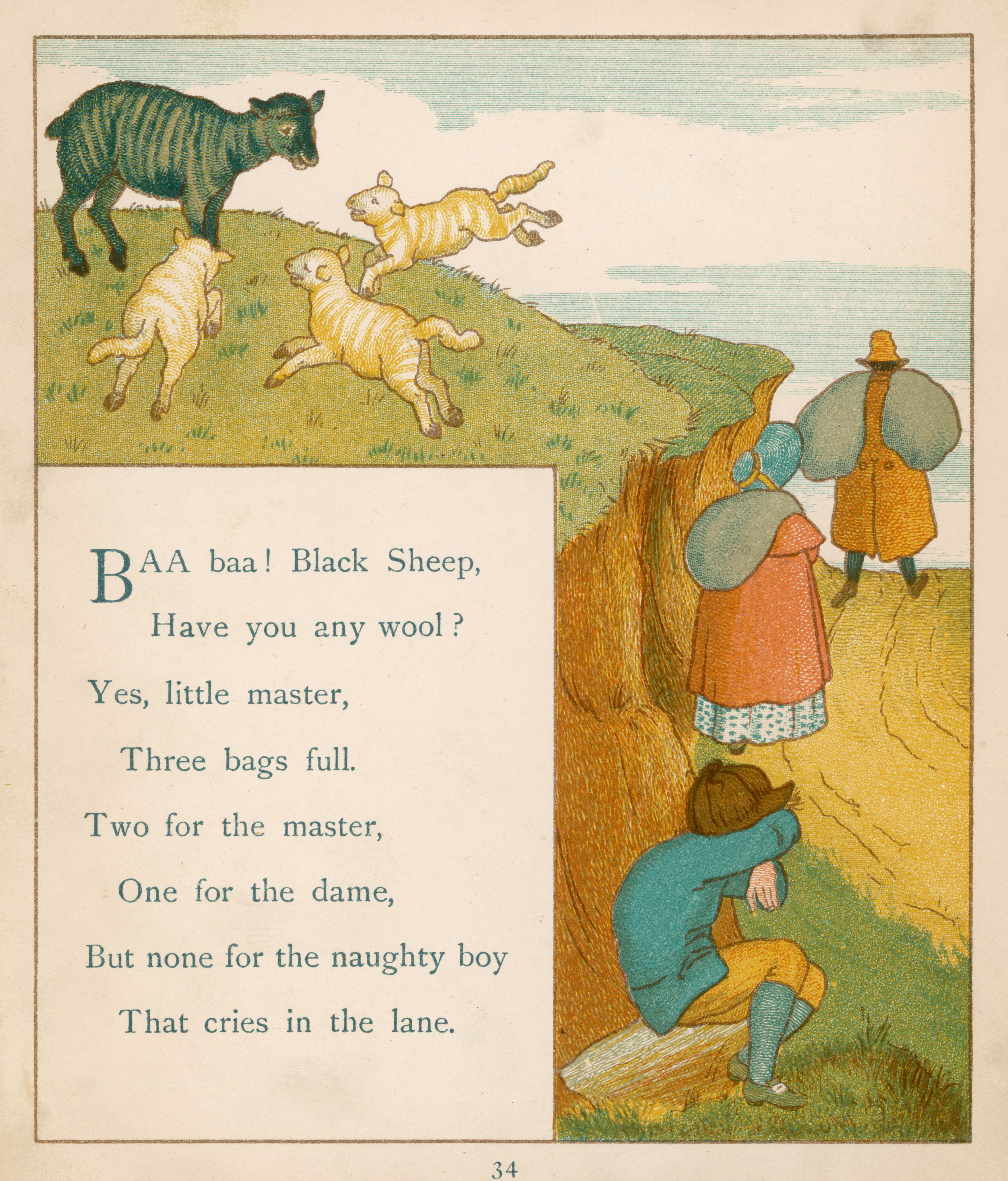 The songs origins are believed to lie in a protest against a hike in wool taxes.

V-Tech are not the first company to be hit with allegations of political correctness gone mad – with a similar allegation levelled at confectionery companies which created gender-neutral gingerbread “people”.