Touching moment Meghan hugs an Instagram fan, 17, who she recognised in the crowd at Sandringham 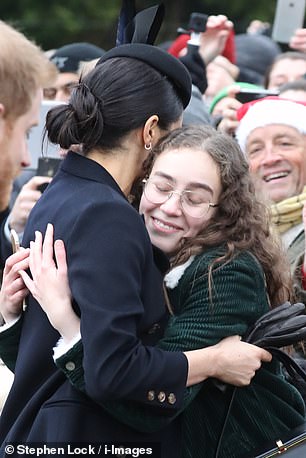 Jessica Daniels, 17, was among hundreds who turned out to greet the Royal Family after their Christmas Day church service in Sandringham

Meghan Markle today embraced a teenager she made friends with years ago on Instagram after recognising her in the crowd at Sandringham.

Jessica Daniels, 17, would often message the Suits actress on social media before she deactivated her accounts.

The teenager had been holding up a sign with her Instagram username, Jessica Scarlett, on it as she waited in the crowd outside St Mary’s Magdalene church this morning.

When Meghan recognised the name, she instantly gave her old social media friend a hug.

Jessica, from Peterborough, said she would often ask Meghan questions or tell the former actress about her day through Instagram.

She said: ‘I started watching Suits, then I started following her on social media and then followed her acting and followed her humanitarian work, so I’ve been a fan of her for years.

‘There were a group of us girls on social media she became kind of close with and interacted a lot online. 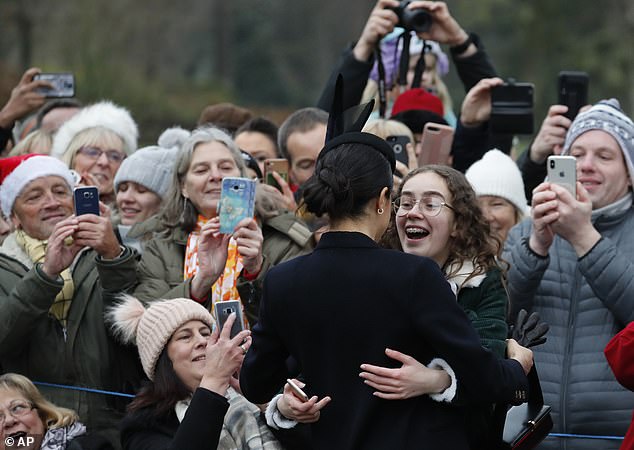 The teenager, who had followed the Duchess on social media before she deactivated her accounts, had been holding up a small sign with her Instagram username on it 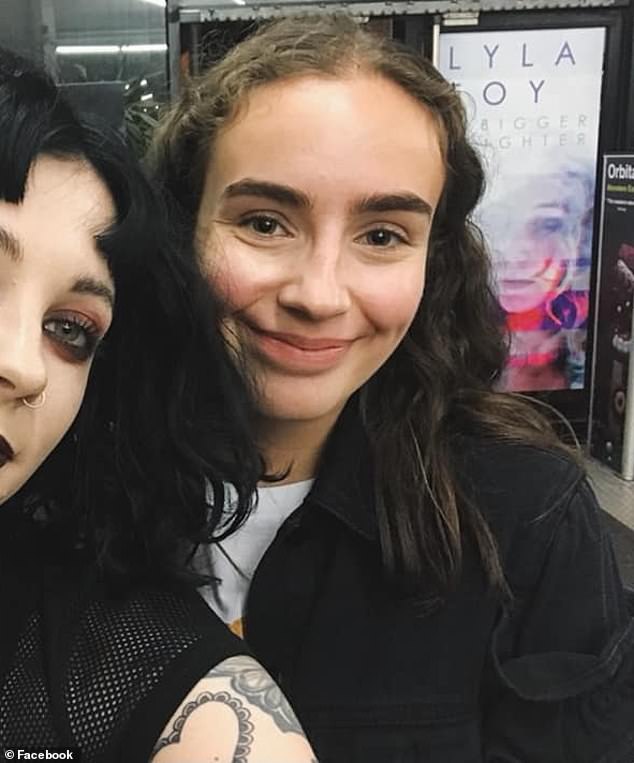 Jessica Daniels, from Peterborough (right), described her meeting with the duchess as ‘amazing’

‘This is the first time I’ve met her, she just said “It’s so lovely to meet you, incredible to finally see you” and she was asking how we all are and if we’re still talking and supporting each other.’

The Suits fan also said Meghan used to comment on her photographs on social media.

Jessica was among hundreds who turned out to greet the Royal Family after their Christmas Day church service. 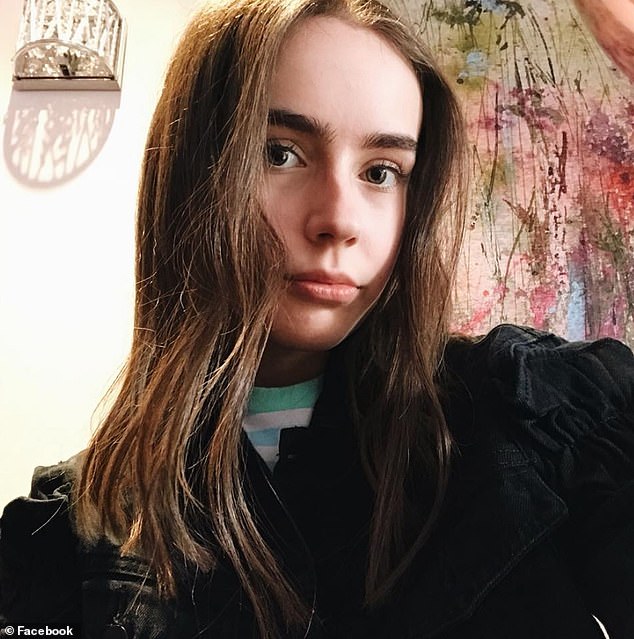 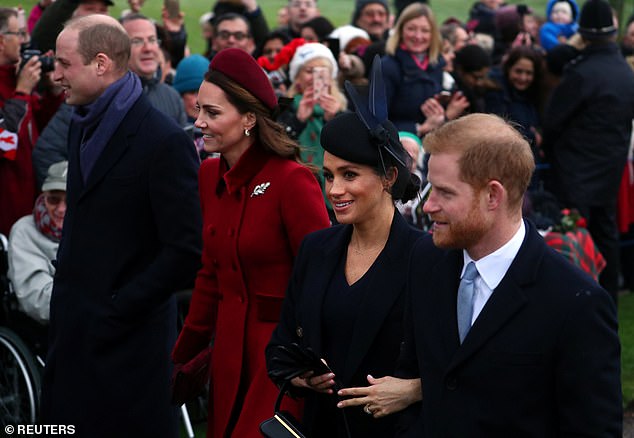 The Duchess previously recognised another Instagrammer at the Viaduct Harbour in Auckland during her and Prince Harry’s tour of New Zealand in October.

Hannah Sergel, 20, used to speak with the duchess online and had held up a colourful sign baring her social media handle in the crowd.

Ms Sergel had confided with Meghan about her health battle – and the former actress sent her messages encouraging her to be herself and work hard at university. 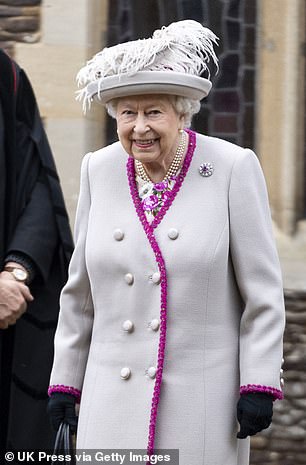 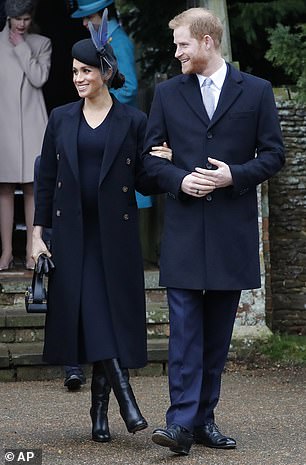 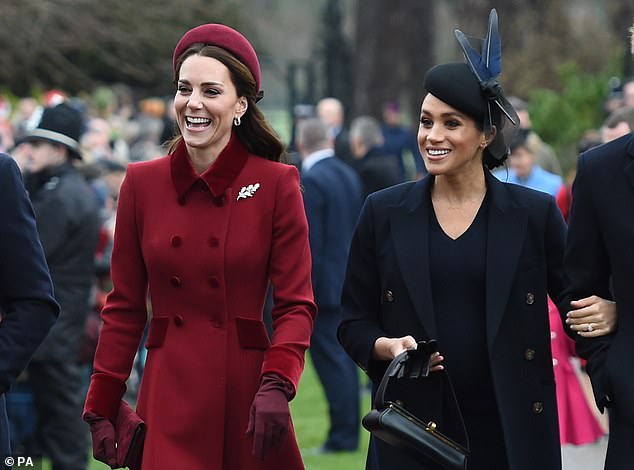 The 20-year-old was left in tears of joy when the duchess, in a £1,728 custom cream dress by Brandon Maxwell, spotted her among the thousands of adoring royal fans.

Meghan’s jaw dropped when she noticed Ms Sergel – who then handed her a letter.

It came on the final day of their visit, during which the couple were also gifted Maori coats in a traditional ceremony and visited a Kiwi hatchery before taking part in a redwood walk. 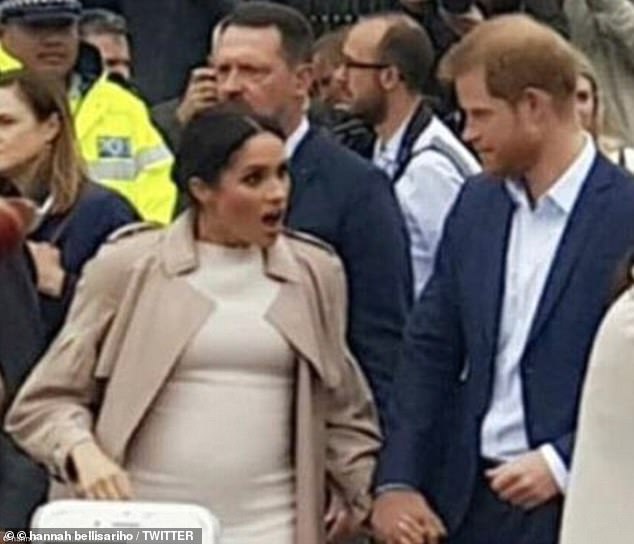 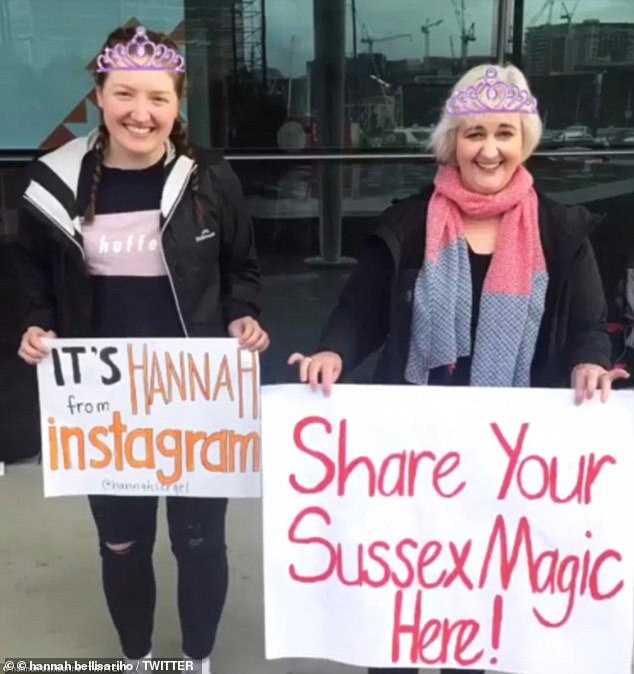