A TOP Donald Trump impersonator has revealed how he's had to hire security guards after being groped, propositioned and even strangled.

Comic John Di Domenico has portrayed The Donald since 2004, but his work life changed dramatically after the property tycoon’s move into politics. 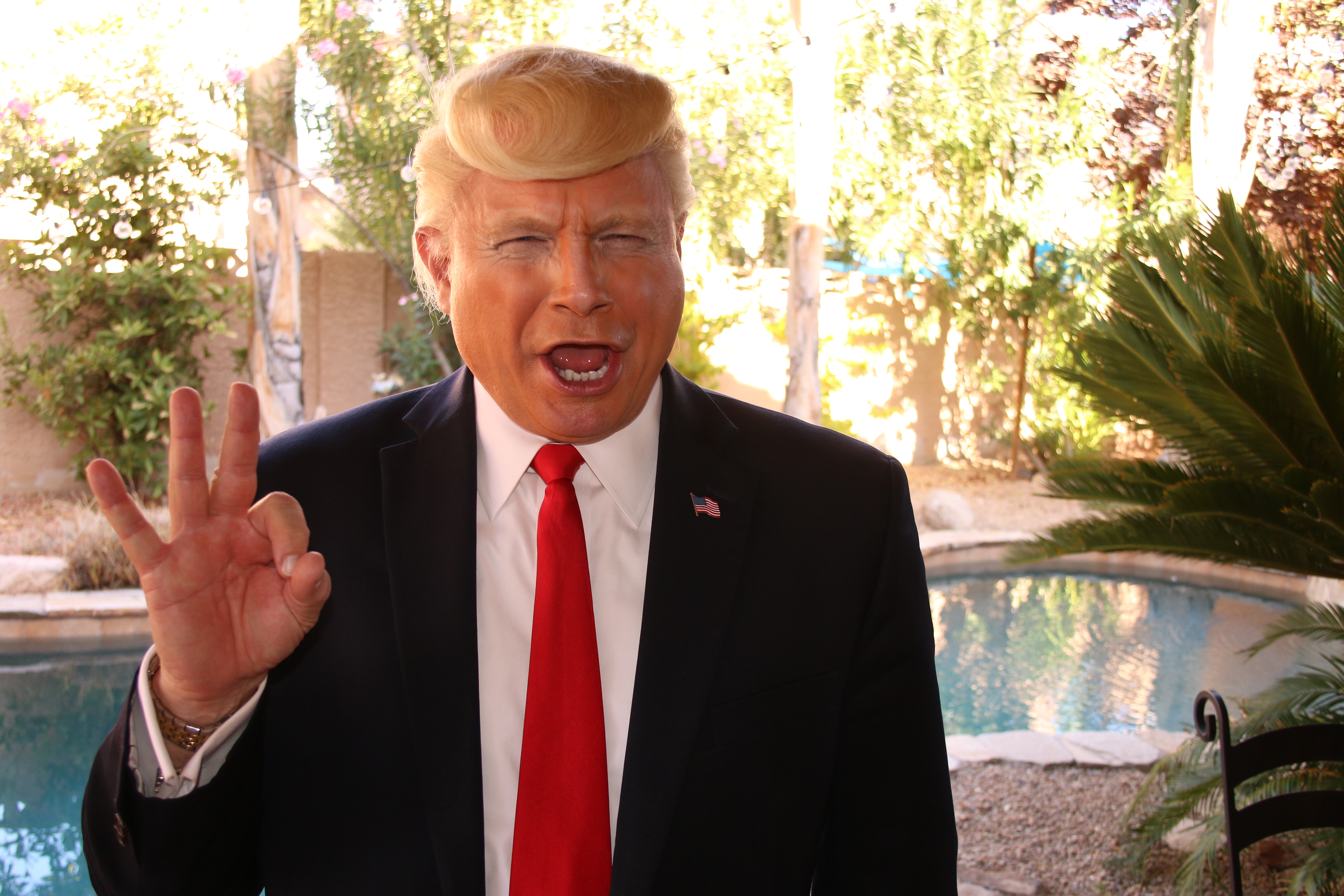 John, 57, says he now "needs eyes in the back of his head" and has two bodyguards to accompany him to all live events.

The performer, who writes scripts and shows around Trump's character, says some people even try to pull at his $4,000 custom made hair piece.

White House Counselor Kellyanne Conway told him that the president was a "huge" fan of his work, labelling him "the nice Trump".

While Trump may be a fan, John says he never knows how people will react to his performances with anti Trumpers who "love to yell in my face" and some pro-Trumpers who want to attack him as they feel he is mocking the president. 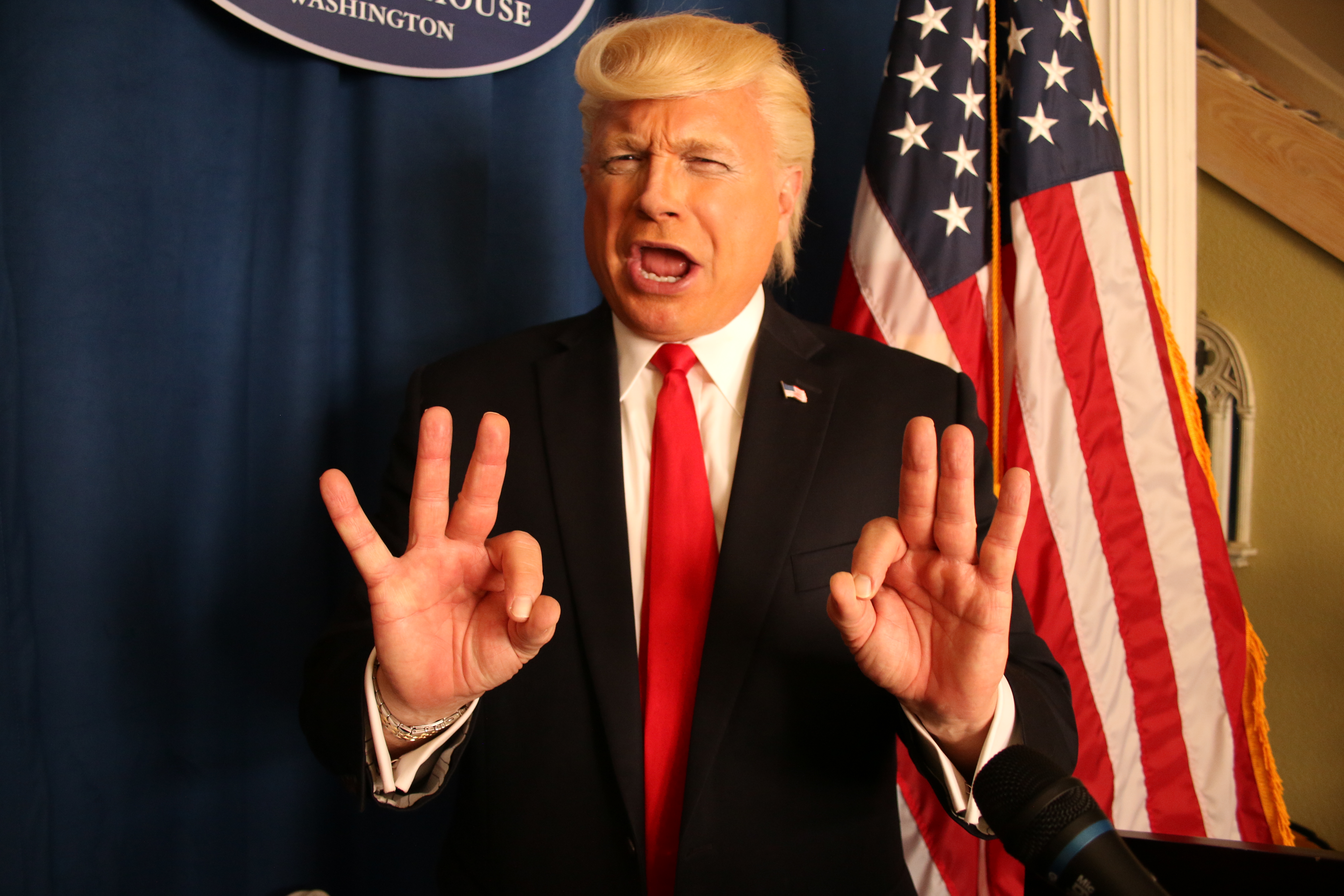 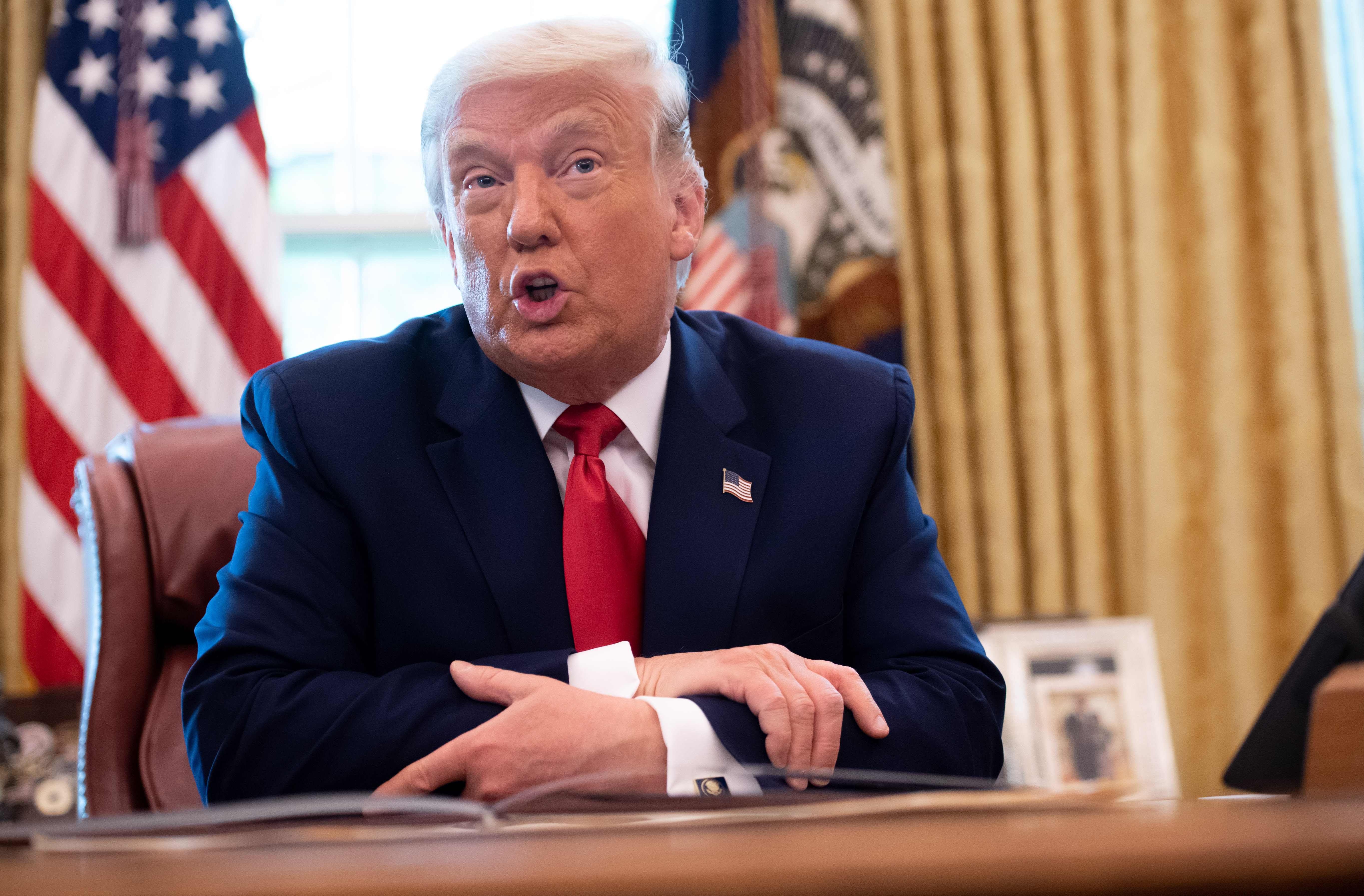 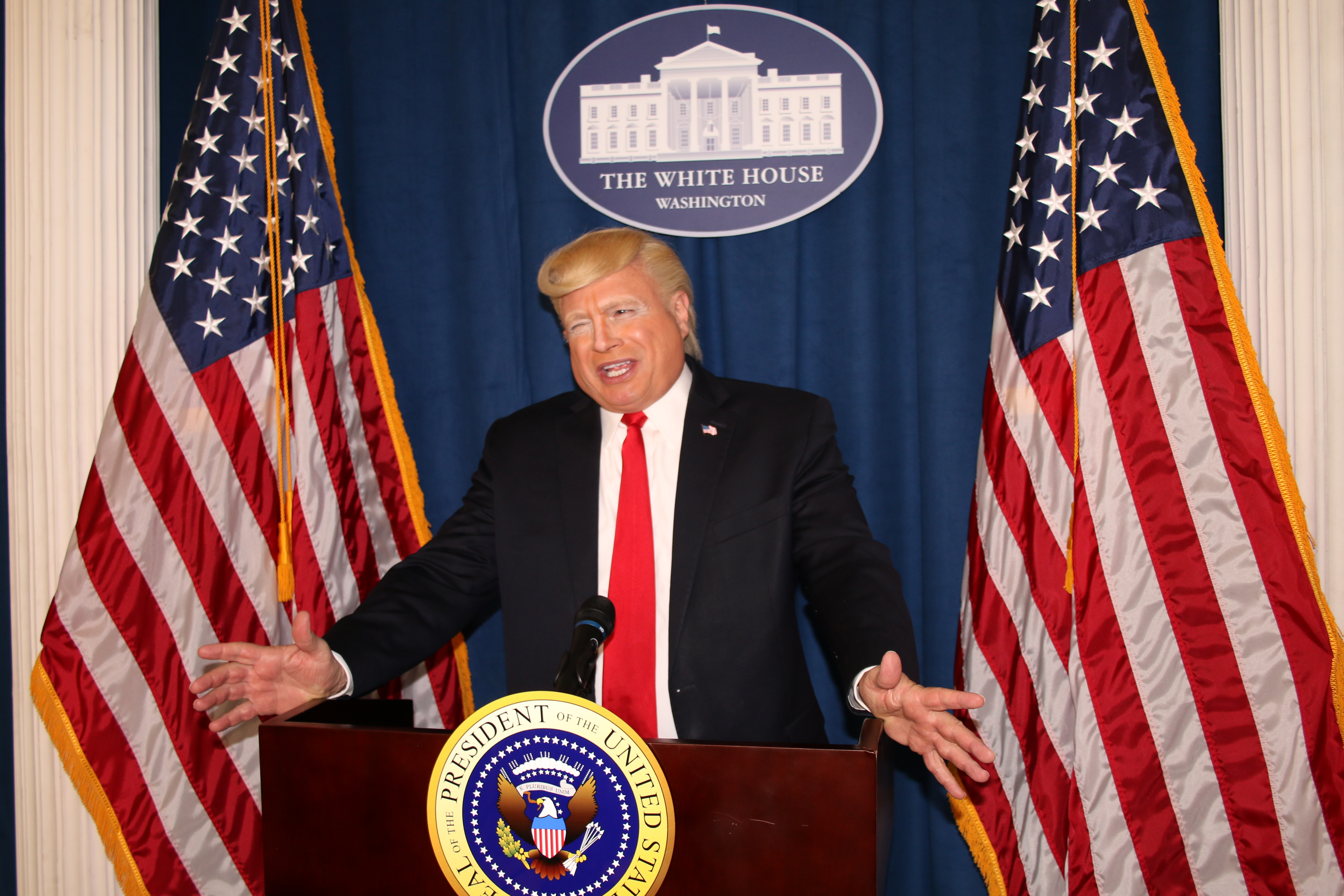 John, who performs at birthday parties, comedy clubs, weddings, seminars and conferences, said his worst experience was in an elevator at Mandalay Bay Hotel, Las Vegas, where a senior citizen tried to strangle him.

"He got his hands around my neck in a matter of seconds," he told The Sun.

"It wasn't so much he was choking me. It was how quick it happened.

"And it is how things have changed… if I am going out in public I want security.

"I have had a businesswoman whisper in my ear if you want to grab my 'you know what' and I was like 'wow'. I was really surprised and that happened more than once.

"Or they will grab my arm and say, 'President Trump you are so strong'. 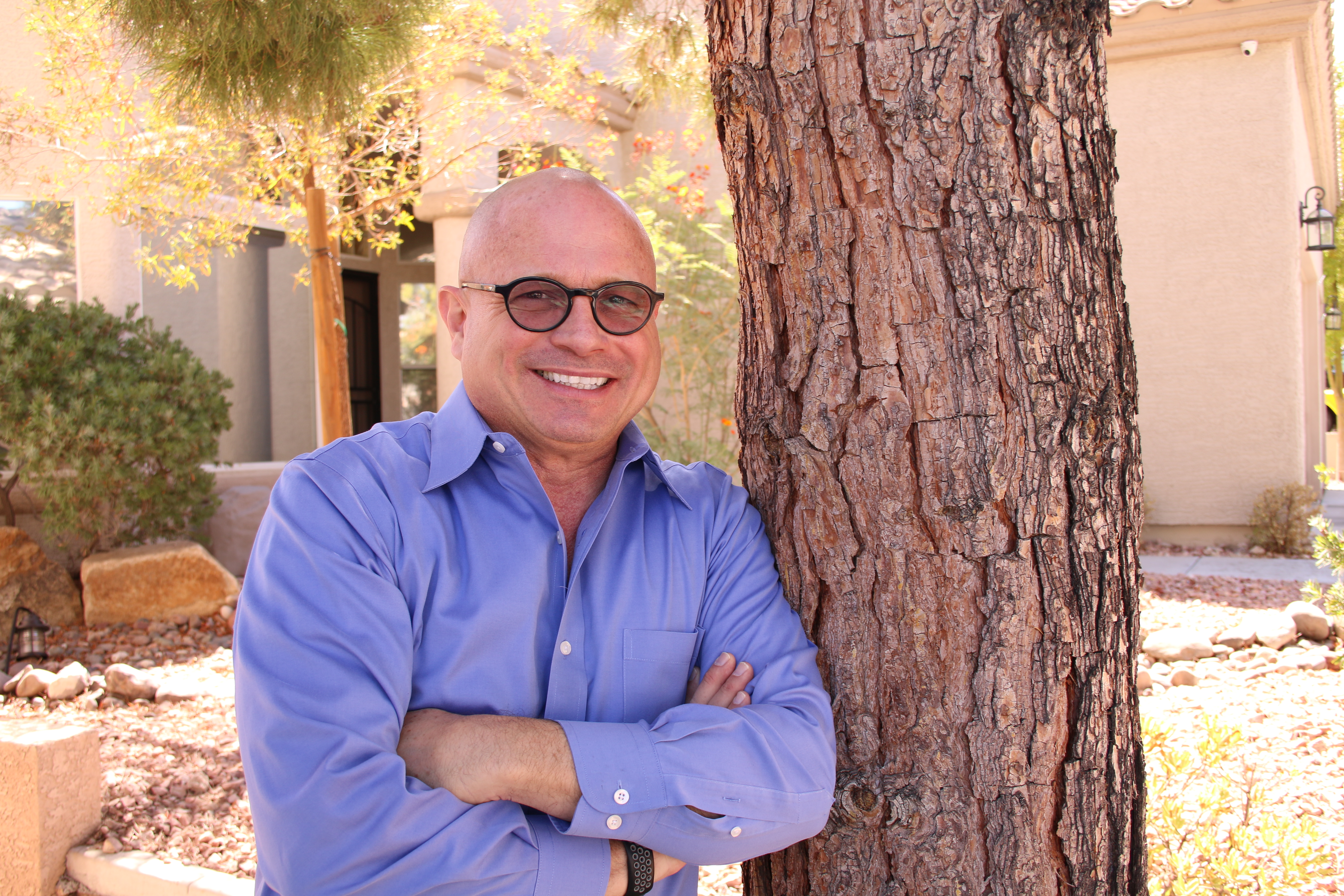 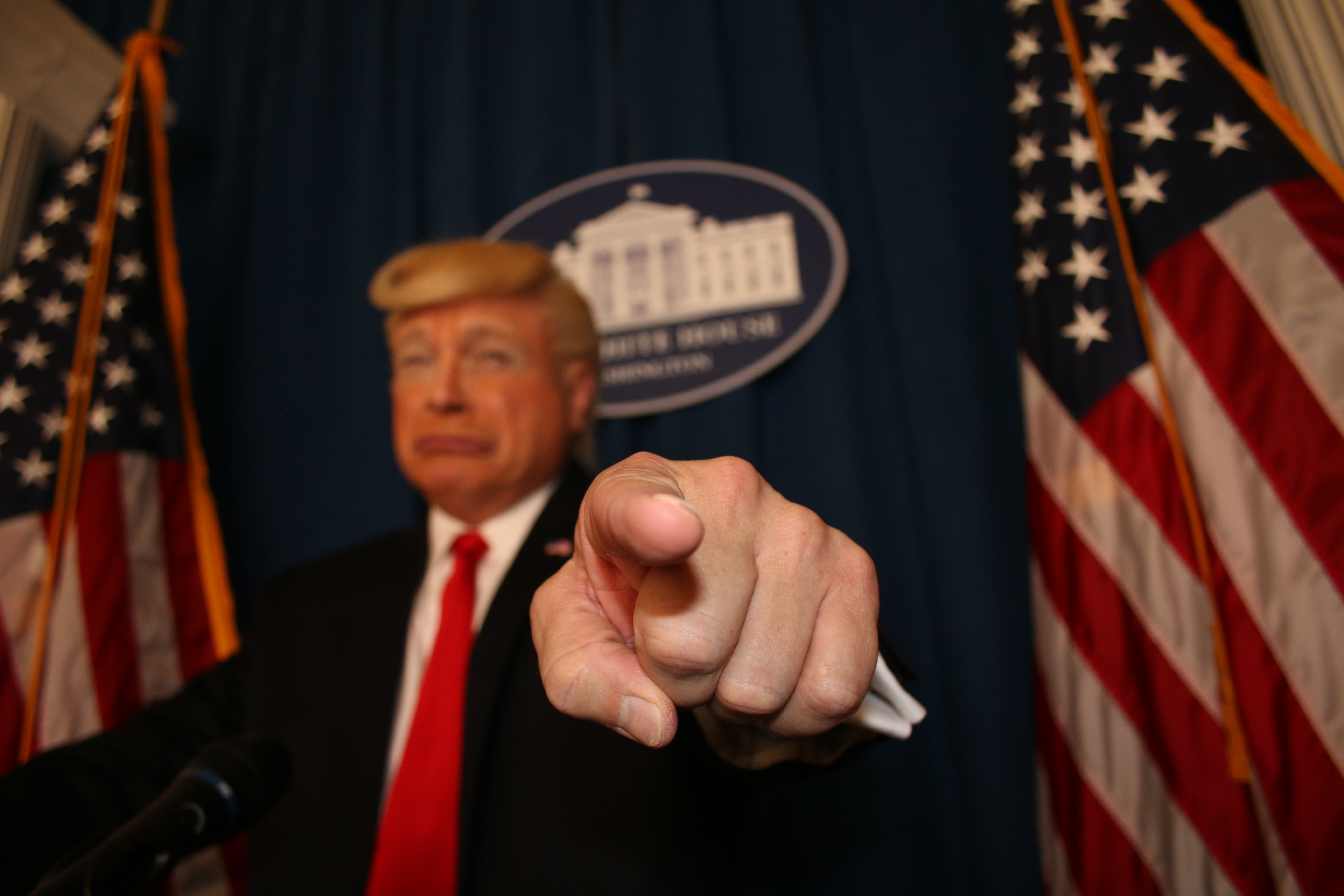 "It is this very odd odd thing, you have stepped out of being an actor engaging with people, but they are crossing this line.

"I have had my butt grabbed. After the Access Hollywood tape came out I was at an event and the woman grabbed me down there, like covered me. It is funny, but I am not a meme. "

John, from Las Vegas, has enjoyed two decades as a professional doppelganger, but admits Trump prompts the most extreme reactions.

He said: "It is weird. It is like they have permission to touch you.

"People who love him want to get close. But now because things are so amped up, people feel emboldened to do things they would not normally do.

"And I always assess when someone is coming at me, because things can go either way. I am always trying to gauge by the look in their eyes.

"It is tough to work in public no matter what, but very difficult with this character." 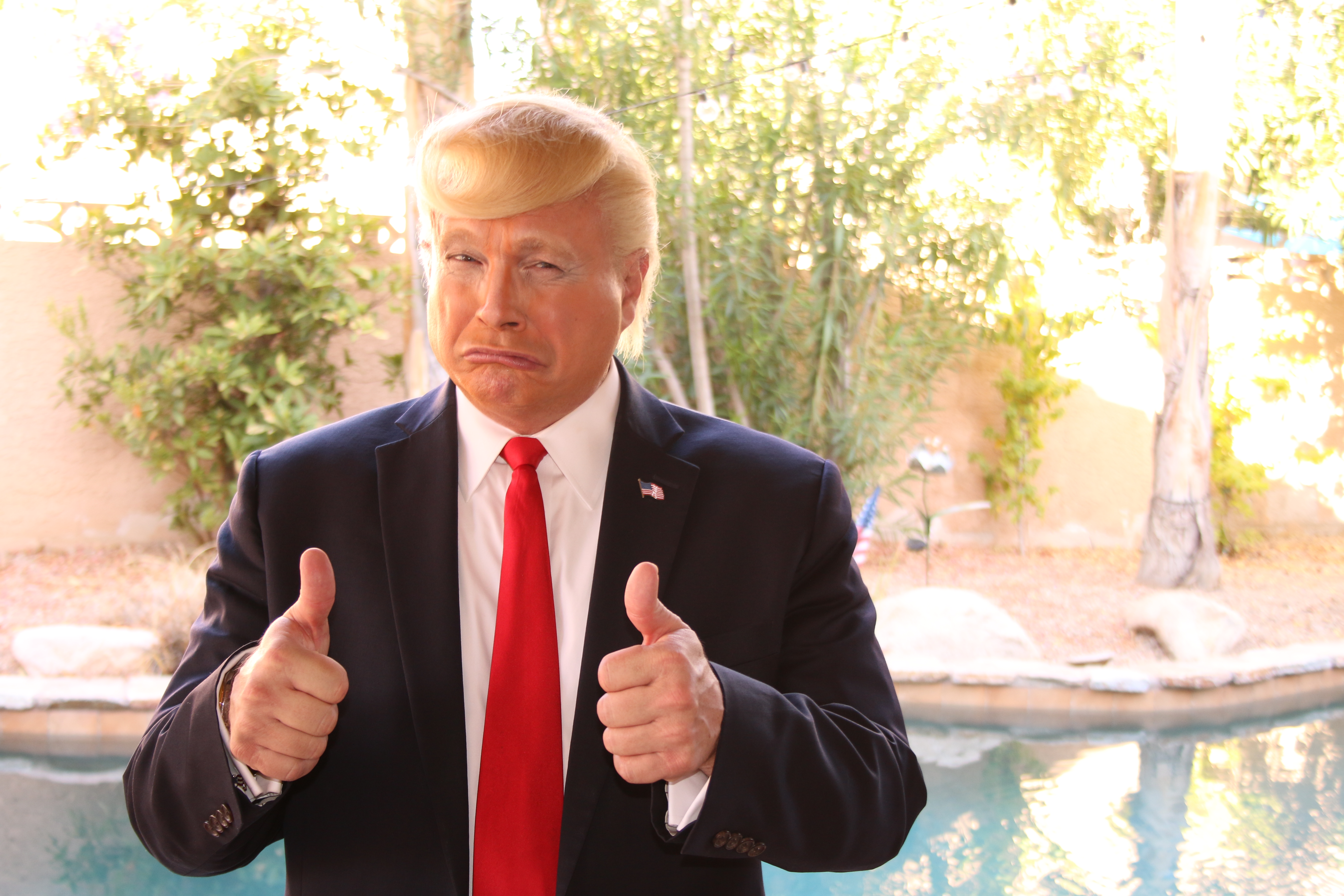 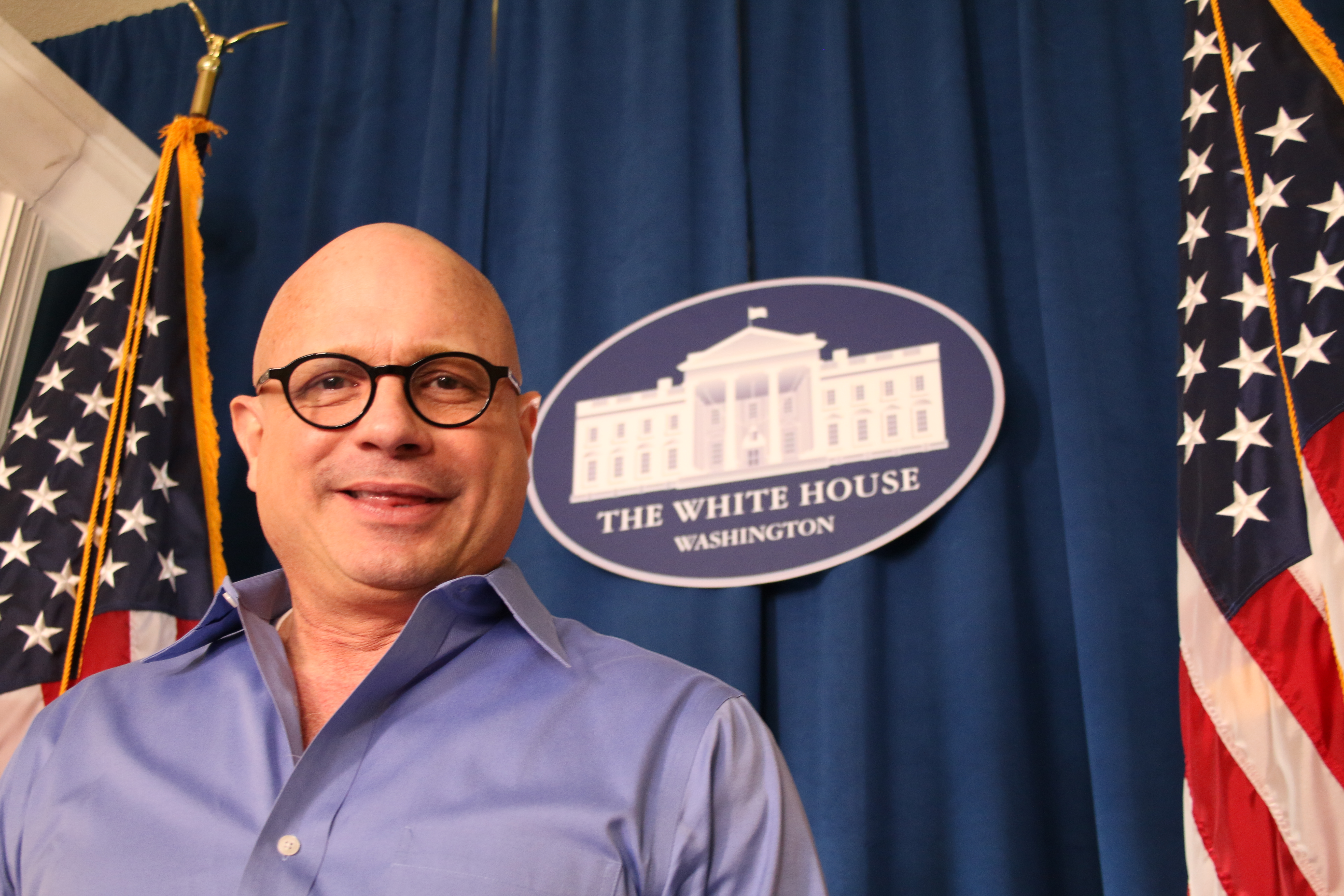 John will not discuss his thoughts on politics or the election and says that he avoids political commentary during his sets, preferring satire.

"I am aware that I don’t [want] to be political. I want to entertain everybody. If I can show silliness through satire on some of these things," he said.

John has met Trump for real, too, when he was hired to jump out of a cake at his 55th birthday playing the character of Austin Powers.

He said: "There is a total charisma about him. He knows how to work the room and is charming in that respect.”

John said he would love to meet him face-to-face in costume and hopes to build a sketch show about Trump and other characters he portrays.

While John is tight-lipped about his earnings – top impersonators can earn up to $30,000 for conference emceeing, $10,000 for doing 45 minutes of jokes as dinner entertainment and $1,500 for an hour appearance at party.

But while events were cancelled during lockdown he continued working making bespoke videos on Cameo.

“I have been lucky because during lockdown I was still being asked to play Trump either in video conferences or on Cameo," he said.

John has appeared on TV shows such as Conan and Jimmy Kimmel and recently starred on Fox comedy show Let's Be Real.