Ukip MEP Paul Nuttall this morning became the latest leading figure in the party to announce his resignation in protest at the decision to appoint Tommy Robinson as an adviser. 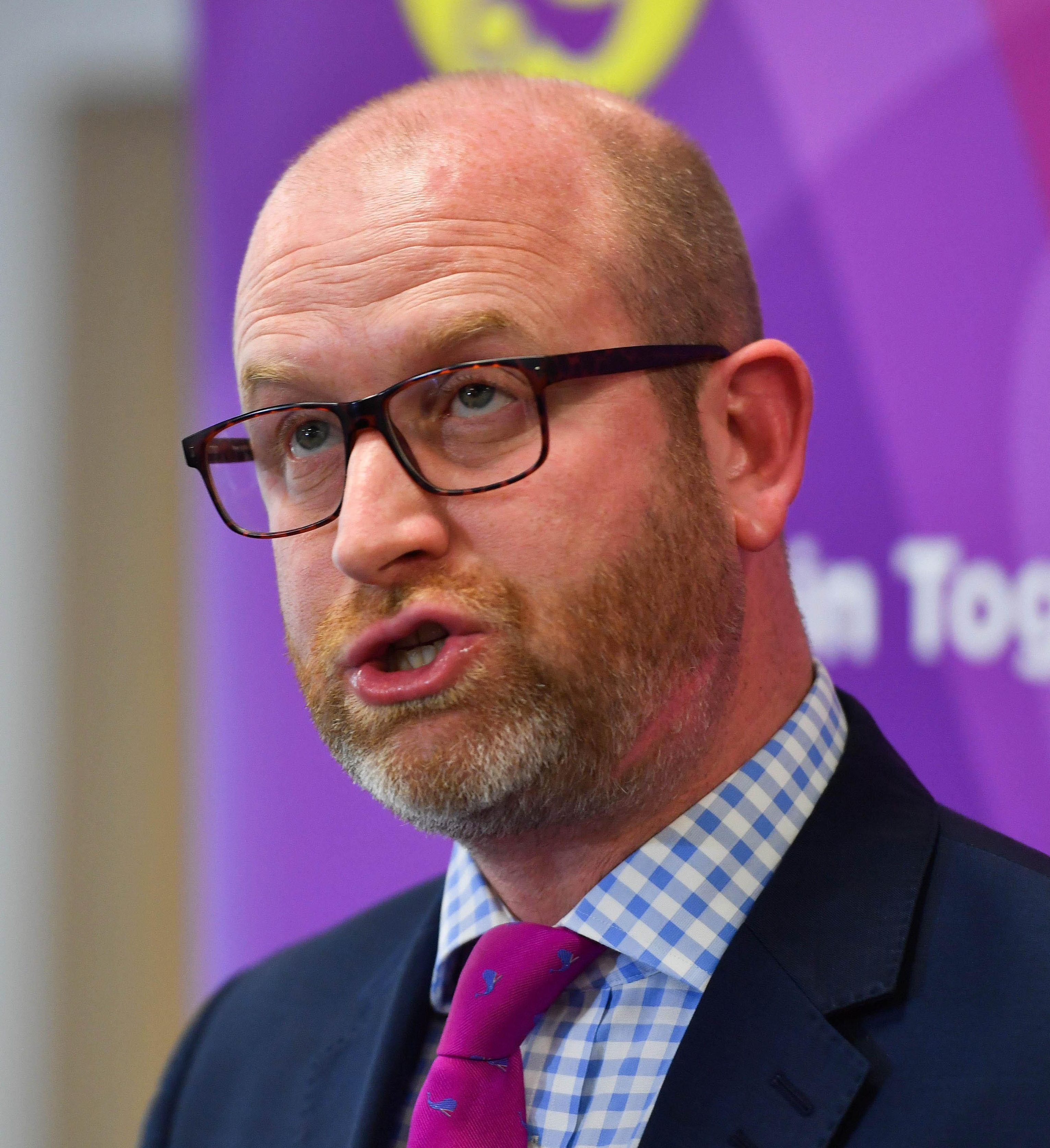 Mr Nuttall said: "I am resigning because the party is being taken in a direction which I believe is harmful to Brexit. The association with Tommy Robinson will simply appall many moderate Brexit voters and inevitably be detrimental to the cause.

"The Tommy Robinson issue should have been shelved and debated within the party following Brexit, in line with the sensible decision taken by the National Executive Committee last month.

"Putting Tommy Robinson front and centre, whilst Brexit is in the process of being betrayed is, in my view, a catastrophic error.

"To conflate Brexit and Robinson at this crucial moment is to put the Eurosceptic cause in danger and I cannot and will not be party to that." 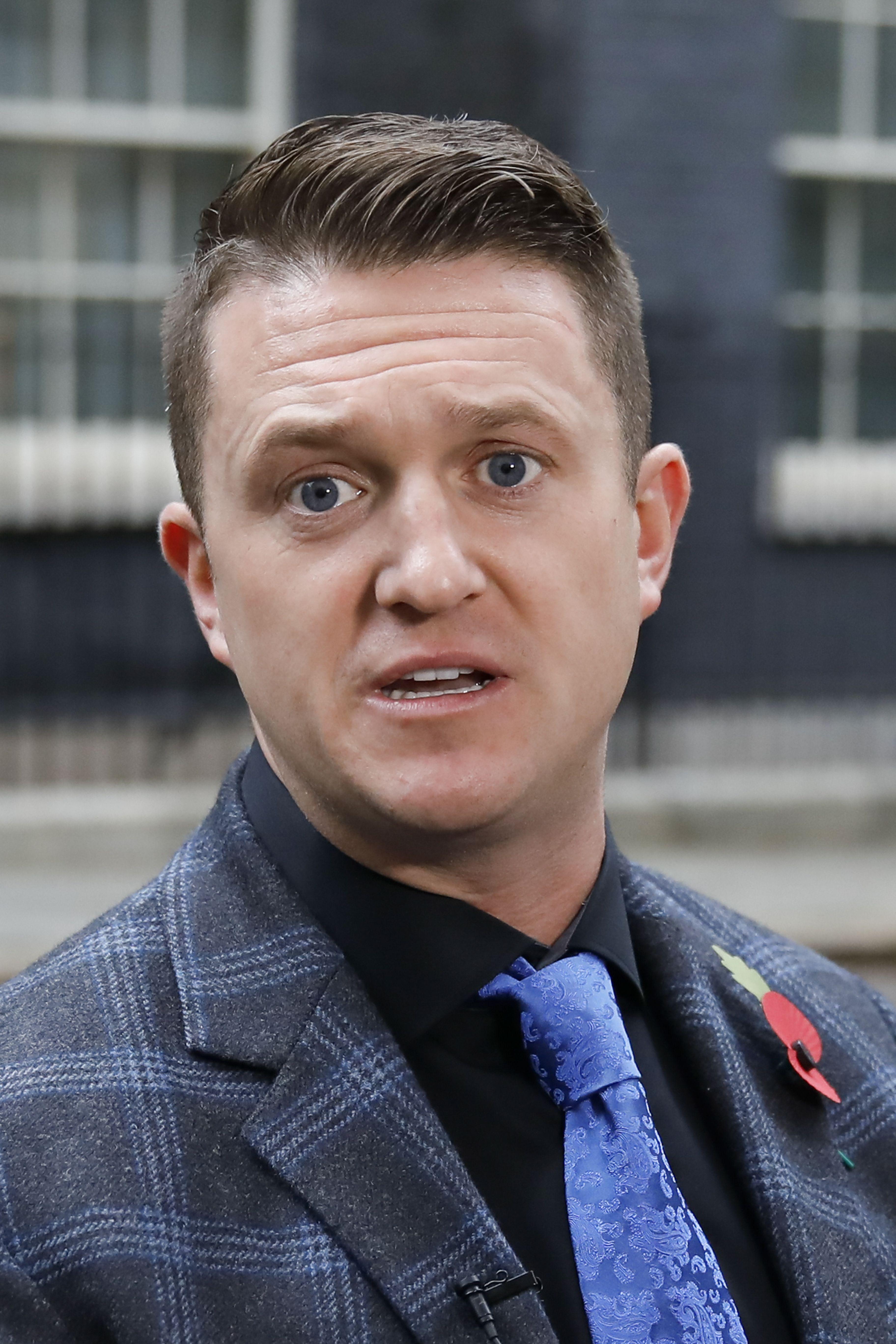 And the former leader is not the only senior member of the party to depart Ukip this morning.

Ukip's leader in Scotland David Coburn has announced his resignation from the party after ten years, accusing the party of promoting anti-Islamic policies and English nationalism.

Writing in a letter to the Ukip party chairman and the chair of the party in Scotland, Mr Coburn said: "As a unionist, I abhor English nationalism as much as I abhor Scottish nationalism.

"The party has been infiltrated by people with an alternative agenda, which is not the one on which I stood when I was elected and sadly does not represent the values for which Ukip once stood." 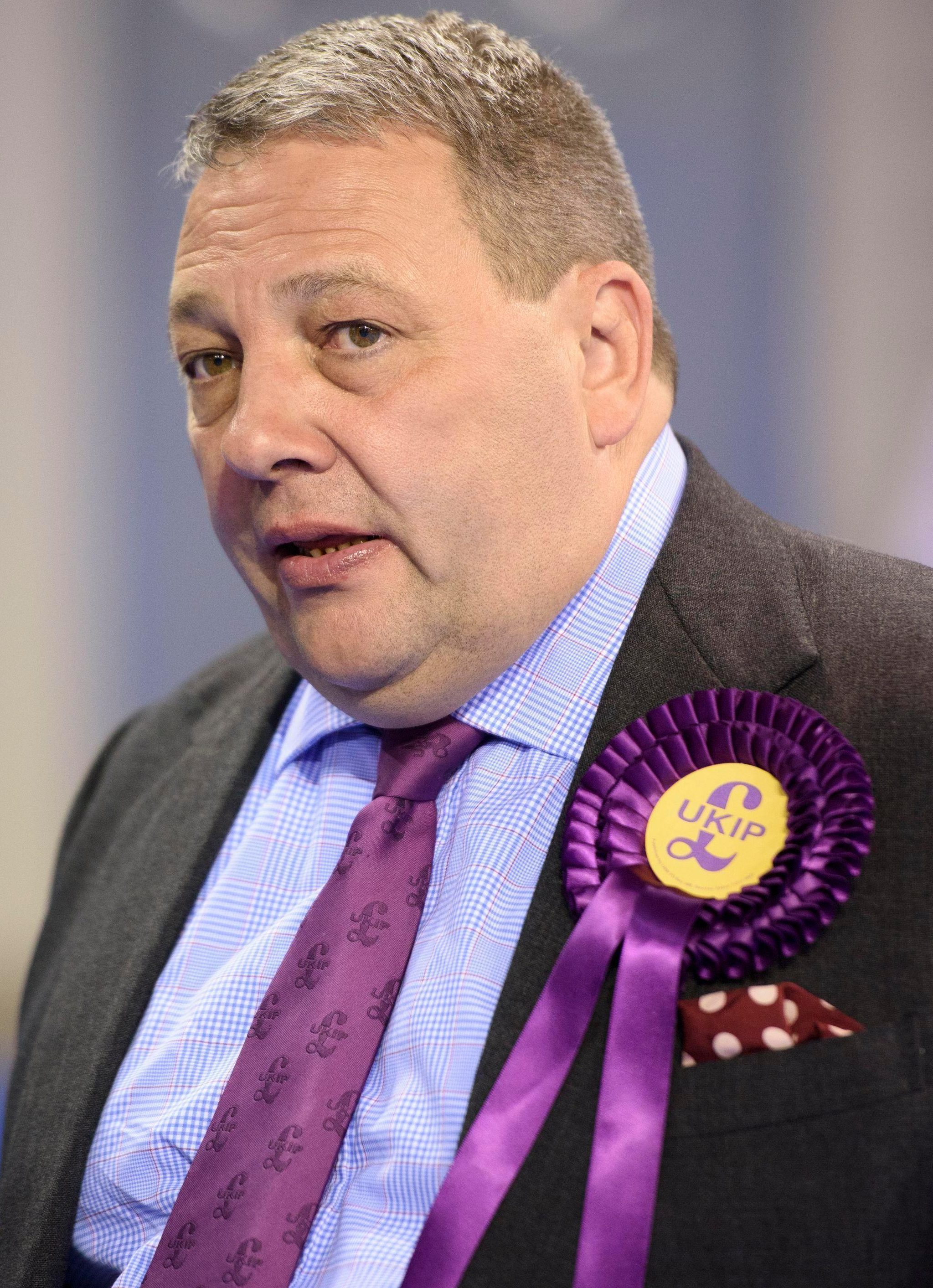 He continued: "I did not run on an anti-Islam platform. Unfortunately, this seems to be the direction that Ukip is taking – obsessing about this issue to the exclusion of all else at a time when we might lose the Brexit we fought so hard for."

Earlier this week, three-time Ukip leader Nigel Farage sensationally quit the party after 25 years in disgust over the party's "obsession" with Tommy Robinson.

The 54-year-old claimed the party, under anti-Islam leader Gerard Batten, was "turning a blind eye to extremist politics".

Speaking on his radio show on LBC, the anti-Brussels stalwart said: "I don't recognise the party as that I helped to found all those years ago. I think the brand is tarnished. It cannot capitalise on the opportunities being presented to it. So with a very great reluctance, I have as of now, cancelled my membership of UKIP." 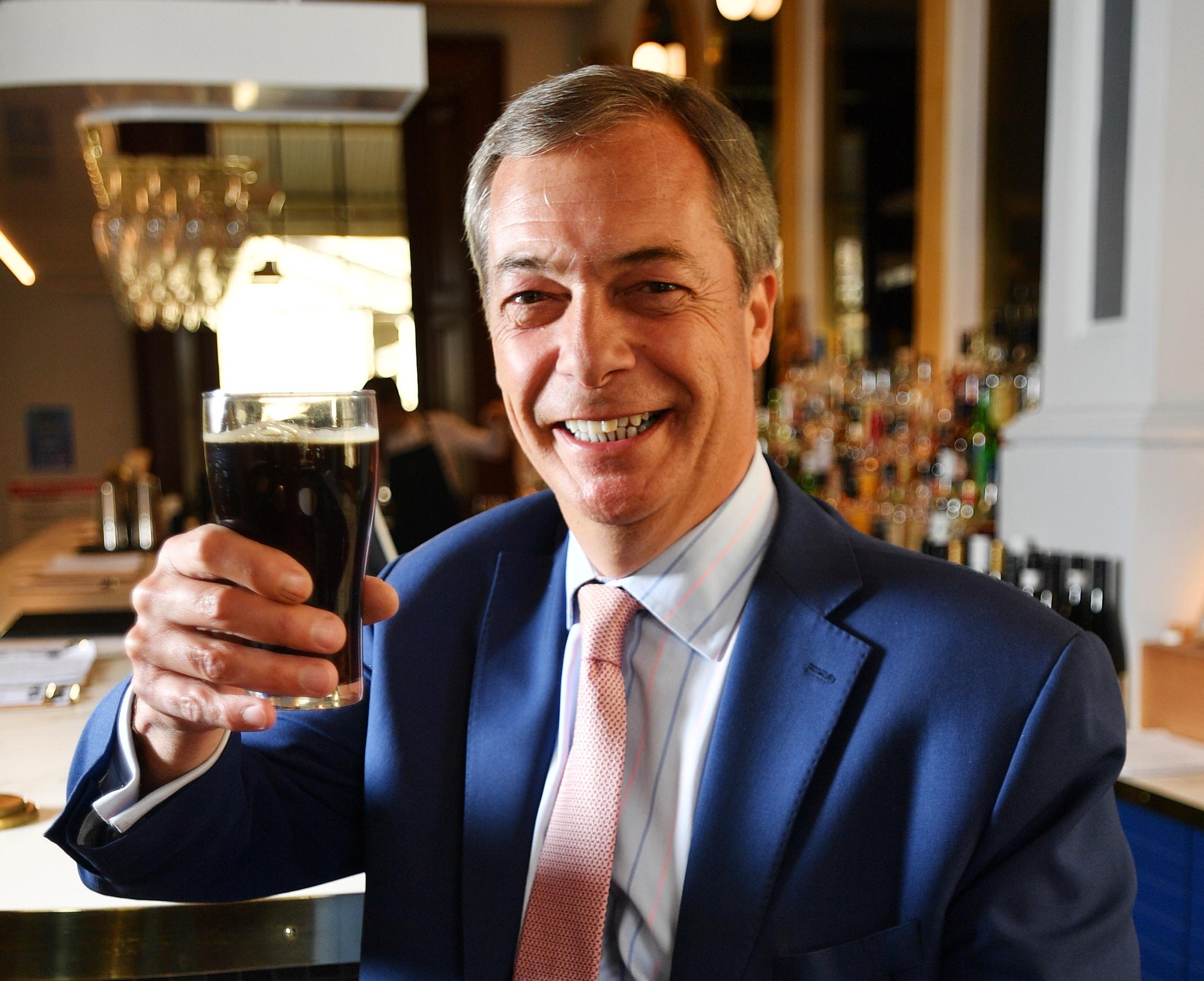 Mr Farage added: "Under my leadership of Ukip, the party banned former members of the BNP and EDL from joining. Many accusations of racism and extremism were thrown at us, but I strongly maintain they were untrue.

"Under Gerard Batten's leadership, however, the party's direction has changed fundamentally. He seems to be obsessed with the religion of Islam and not just Islamic extremism and Ukip wasn't founded to be a party based on fighting a religious crusade.

"He's also obsessed with this figure Tommy Robinson who is seen by some to be a great hero standing up and fighting for working class people, but who has a pretty suspect record – and who brings with him a group of people amongst which we see scuffles, violence. Many have criminal records, some pretty serious.

"All of it's been dragging Ukip away from being an electoral party to a party of street activism…and turning a blind eye to extremist politics." 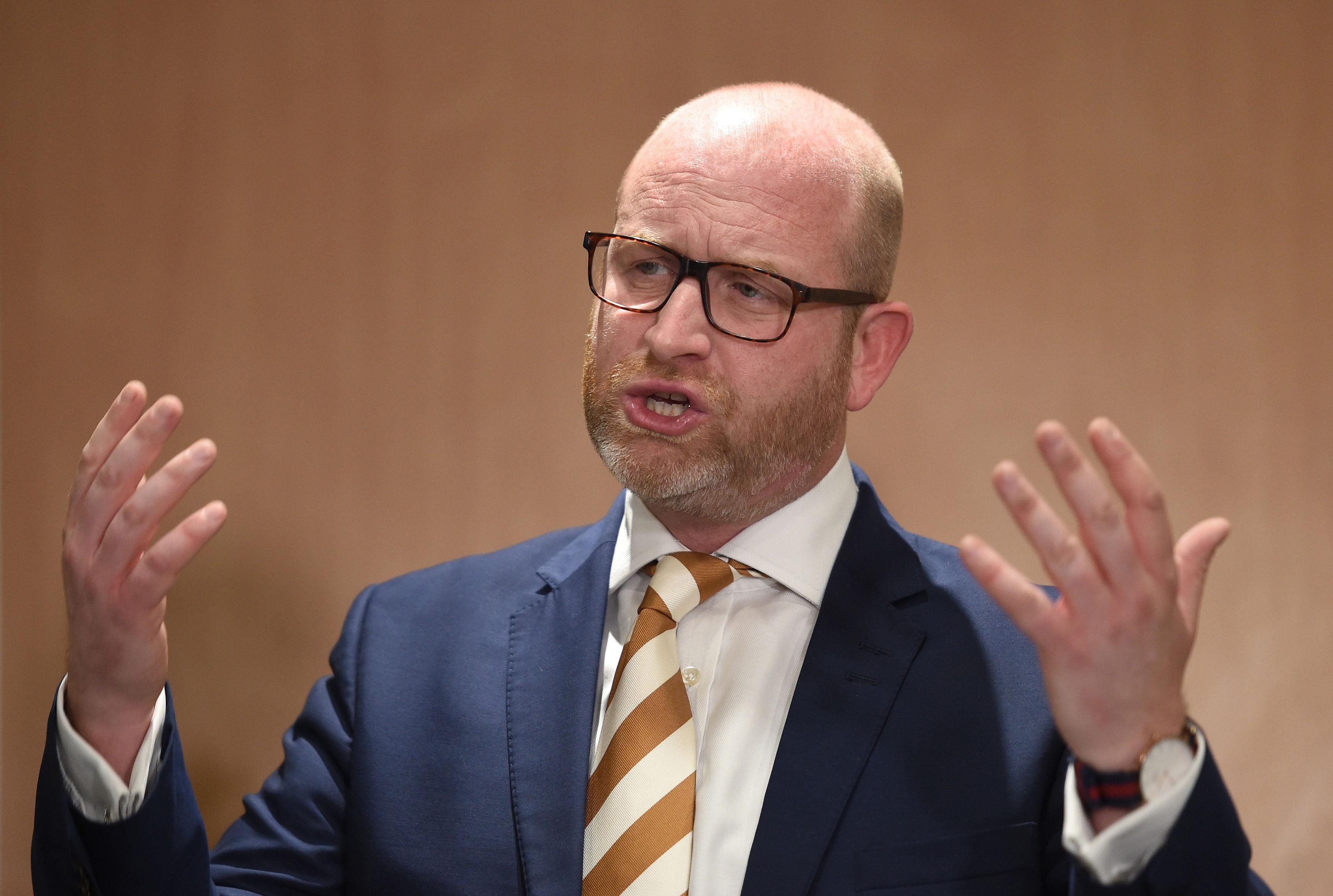 Mr Farage, who tried and failed seven times to become a Ukip MP and is still an MEP for the party, said there was a "huge space" for a Brexit party in British politics but claimed it "won't be filled by Ukip".

It comes as Mr Farage warned Ukip would become the new British National Party and destroy Brexit if they march through London with the English Defence League founder and former BNP member next week.

"I have warned this direction was catastrophic, particularly at the time when the great Brexit betrayal is upon us."

He continued to say that damaging Ukip was on thing but damaging "the Brexit cause is even worse". 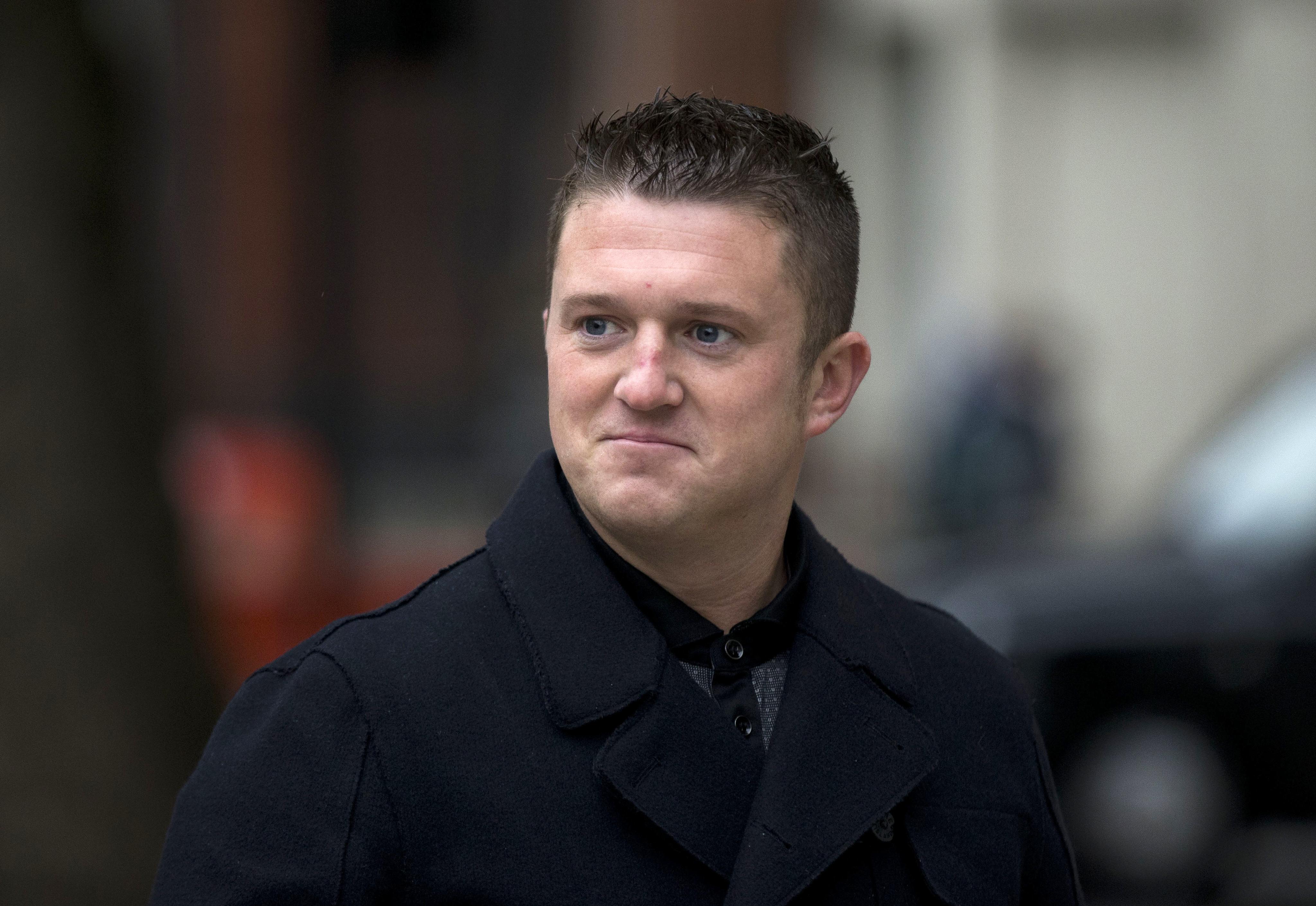 He added: "This Sunday there is going to be a march in London with Gerard Batten and Tommy Robinson as the speakers two days before the most important parliamentary vote of modern times.

"The image that will give of what Brexit stands for is something that our enemies will use against us perhaps for many years to come."

It comes after Ukip's leader Gerard Batten hired Mr Robinson as an adviser on "Muslim rape gangs" in November.

And he has vowed to march with him in Whitehall just two days before the crucial Commons vote on Brexit on December 11.

As well as handing Mr Robinson – whose real name is Stephen Yaxley-Lennon – an advisory role, Mr Batten has referred to Islam as a “death cult” and called for policies including Muslim-only prisons.

But Robinson, 35, can't become a member because there's a blanket ban on former members of the BNP and EDL from joining the party.

Ukippers who want him to become a member have pushed a vote on his membership of the party back until after the UK leaves the EU in March 2019.

Mr Batten said he was "looking forward to working with him" and he has "great knowledge" in the area.