A THUG tied a lawnmower around a dog’s neck with wire and threw her into a lake to drown, the RSPCA said.

The cream-coloured Shih Tzu, aged five, was found washed up on the waterside in Leeds. 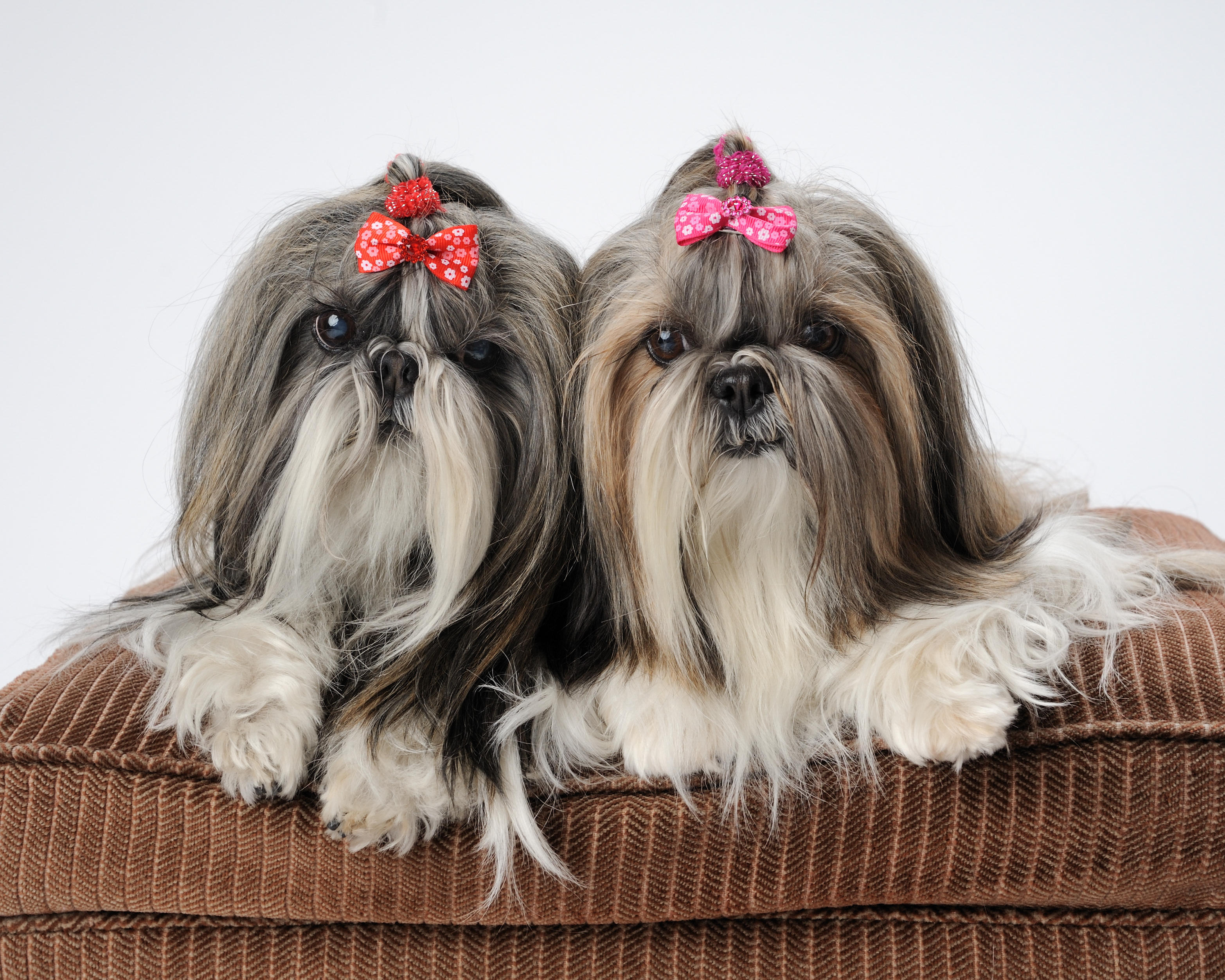 A microchip revealed a former owner called her Daisy and sold her in 2017.

"Why someone would do something so cruel like this is incomprehensible.

“We are very keen to find out who did this to Daisy and we urge anyone with any information at all to contact us in confidence on 0300 123 8018."