A 28-year-old man has been jailed for nine years and a month for the ‘callous’ killing of a Tesco worker trying to prevent his friend from performing wheelies in a store wheelchair.

Shane Donovan, from Andover, Hampshire, pleaded guilty at Winchester Crown Court to the manslaughter of 62-year-old John Carroll at the Tesco Extra store in Andover on July 29, 2021.

James Newton-Price QC, prosecuting, told the court Donovan had arrived at the supermarket with friends when one of them, Leon Fitzpatrick, started using the wheelchair. 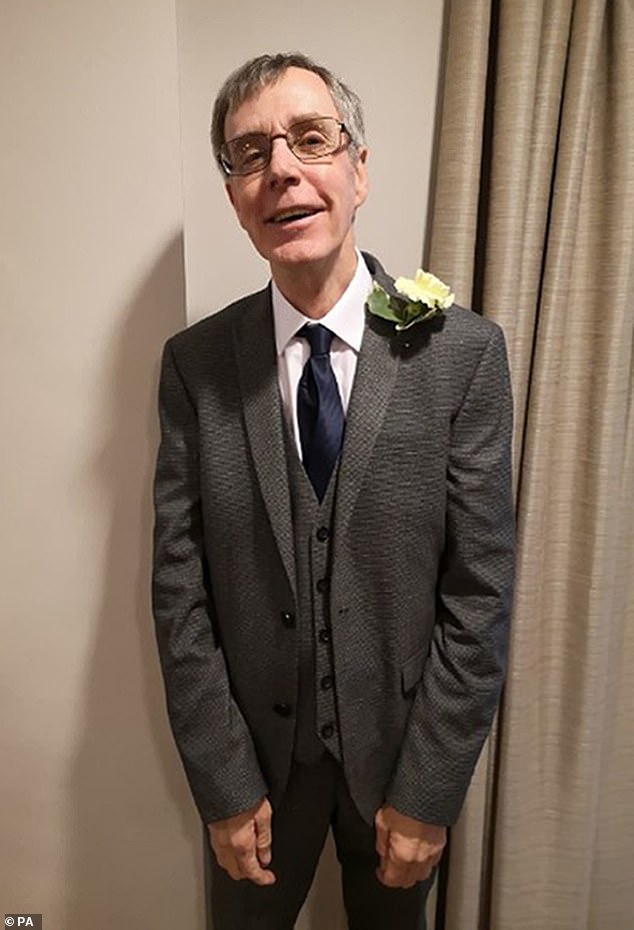 John Carroll, pictured, died after he was assaulted by Shane Donovan at the Tesco Express store where he worked in July 2021 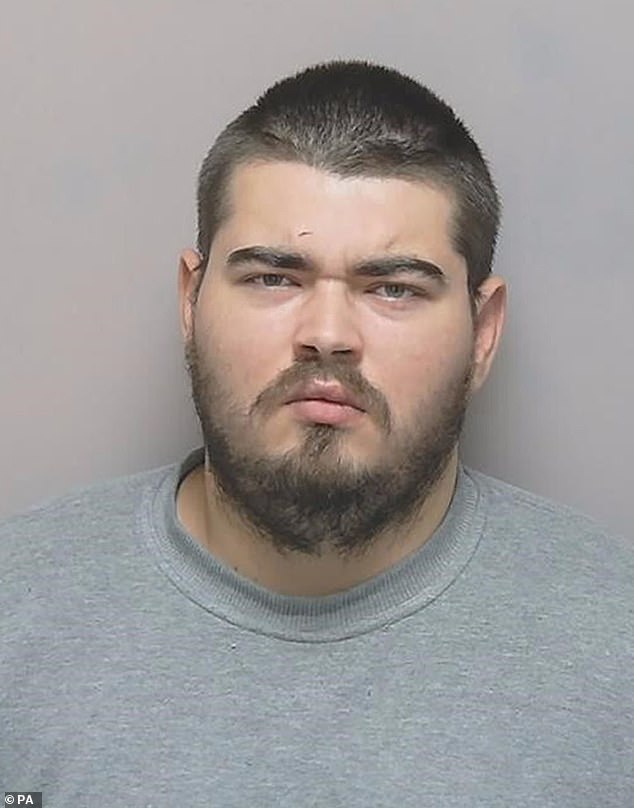 He said: ‘Mr Fitzpatrick was not disabled. He took a wheelchair, which is provided by Tesco for disabled customers.

‘He caused a nuisance or obstruction in the store, then performed wheelies in the wheelchair in the car park.

‘Mr Carroll tried to prevent him doing this in the car park as part of his duties as an employee.

‘Mr Donovan approached him and punched him hard in the face, causing a fracture of the jaw following which he fell heavily to the ground, causing a skull fracture and traumatic brain injury.

‘He was treated in hospital but died of his injuries on August 10 last year.’

He said witnesses described Mr Carroll as trying to reason with Mr Fitzpatrick before Donovan attacked him.

One said Donovan, who the court heard was drunk and ‘coming down’ from taking cocaine and ketamine, told the victim: ‘Don’t mess with my mate. Don’t tell my mate what he can or can’t do,’ Mr Newton-Price said. 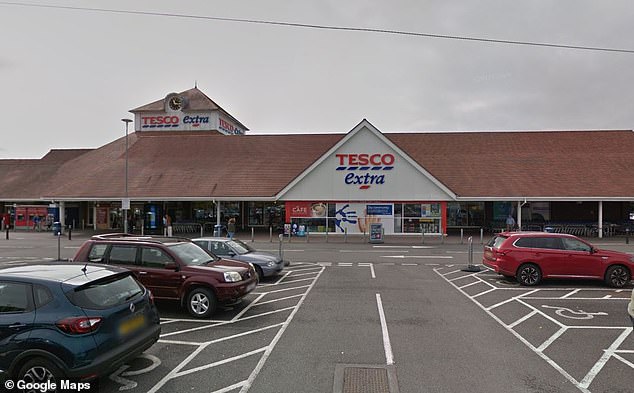 Another described Mr Carroll falling ‘like a board’ and said it was like ‘watching a boxer fall in a fight’.

They said Donovan ‘didn’t seem to care what he had done’.

Describing Donovan as ‘callous’, Judge Susan Evans QC said she assessed him to be ‘dangerous’ and imposed a 60-month period of extended licence on top of the time to be spent in custody.

She said: ‘There is no sentence this court could impose that reflects the loss of life of Mr Carroll, a kind, caring family man who loved his job at Tesco.’

In a statement read to court, Mr Carroll’s partner Paula Murrell said: ‘It has left a great big void in my life. I had to have counselling. I have disturbed sleep at night, waking me up on many occasions.

‘I am unable to work my original hours at work as I find it difficult being in the place it happened.’

His sister, Evelynne Lennon, told the court: ‘John was a very caring man. John went out of his way to help anyone personally or professionally. He also had a wicked sense of humour.’

Donovan was further sentenced after pleading guilty to assaulting a mental health nurse and care support worker while being assessed for sentencing at Ravenswood House medium secure mental health hospital.

Mr Newton-Price said Donovan had a history of paranoid schizophrenia but was assessed to be fit to plea to the charges.

Nick Tucker, defending, said of the fatal attack: ‘It was a grotesque over-reaction to what the defendant but none of the eyewitnesses perceived as an attack on his friend.

‘Although the psychiatric report comes to no conclusion as to any mental disorder the defendant might suffer, the most compelling evidence is the defendant’s behaviour in this incident.

‘To this day, his perception of what took place is distorted, as is his judgement to where blame lies and that is some evidence we are dealing with a man who has some neurological deficit.’