A THREE-week-old baby has become the youngest patient in the United States to test positive for coronavirus.

An increasing number of children and babies are among the nearly 69,000 victims of the virus, which has now claimed more than 1,000 lives. 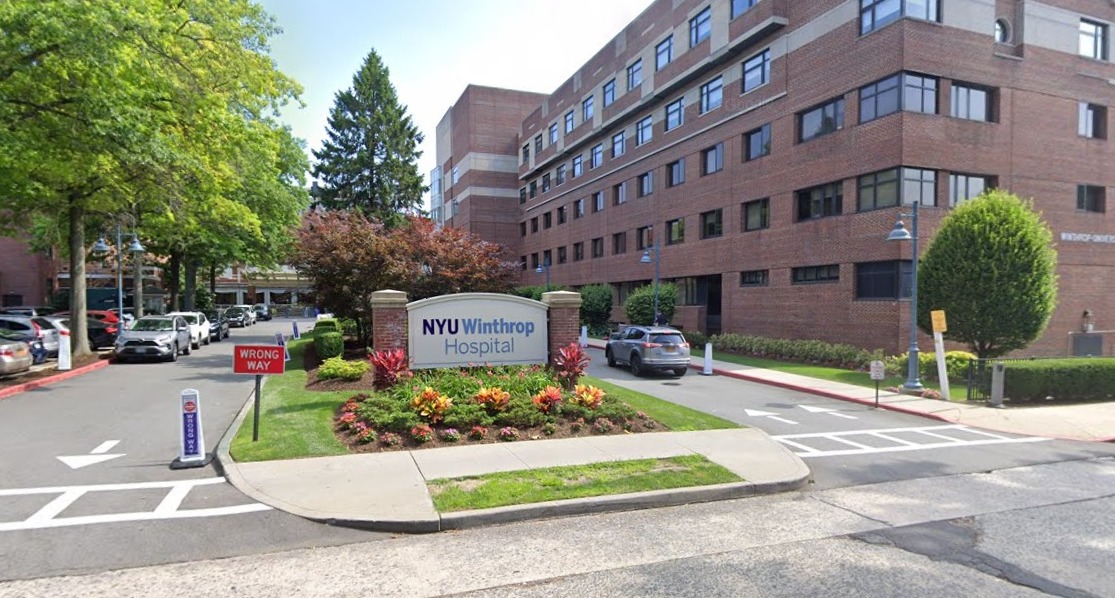 To date, the youngest confirmed case was a newborn baby in China, who tested positive for coronavirus just 30 hours after being born.

In the U.S., reports of children with positive cases ranged from 7-month-olds to teenagers.

Many have at first appeared to have colds and flu symptoms such as fever, cough, and congestion, which then spiraled and required hospitalization.

Dr. Asif Noor, a pediatric infectious disease specialist at NYU Winthrop, said his staff has been expecting children who have tested positive for the virus, based on what has taken place in China and Europe.

They are now implementing plans to treat young patients.

He said doctors are prepared to provide oxygen to youngsters if they need help breathing.

“And when we plan to send them home if they don't require oxygen, they can be observed safely at home,” he said.

“We are instructing these parents to adhere to common sense infection control precautions at home.” 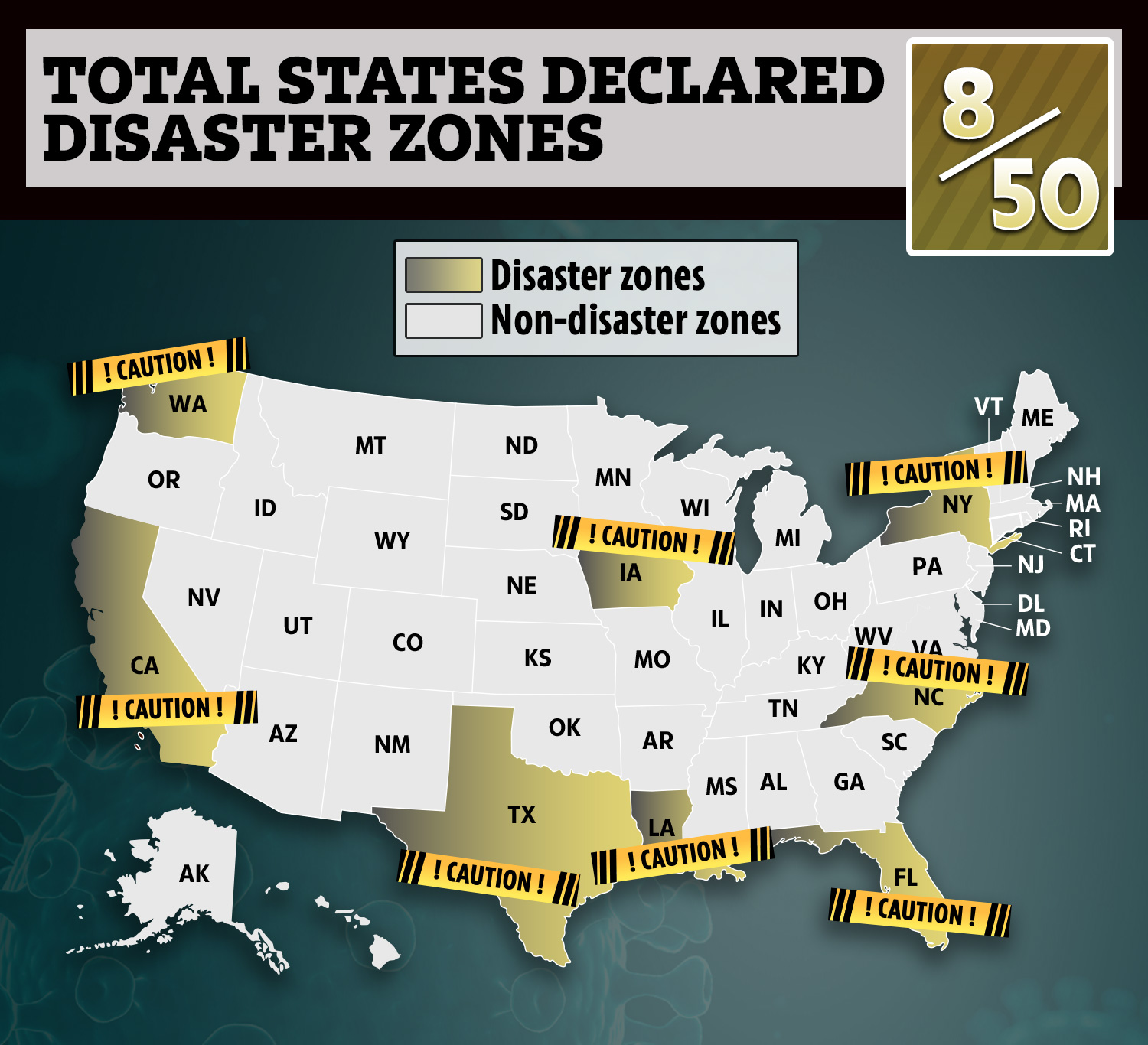 It comes after North Carolina became the latest state to declare a “major virus disaster” – meaning more than 140 million are now living in emergency zones.

Parents are becoming increasingly concerned for the safety of their children.

The mom of a seven-month-old baby infected with coronavirus fears her son could take a "turn for the worse" and warns other kids are at risk.

Emmett Doster from rural South Carolina tested positive for the deadly disease, after being diagnosed with viral pneumonia and running a high fever.

Now his mother is speaking out to warn parents the coronavirus can hurt children, too.

“I really feel like people need to know that it’s possible that their children can get it, and I feel like a lot of people are taking it as a joke,” mom-of-three Courtney Doster told WOWT News.

Two infants in San Diego have tested positive for coronavirus, it was announced earlier this week, the first time the city has reported cases of infants less than one year of age.