THREE teenage girls have been arrested after a man in his 50s was found unconscious with a battered head and face.

Police were called to Old Road in Clacton, Essex, in the early hours of this morning. 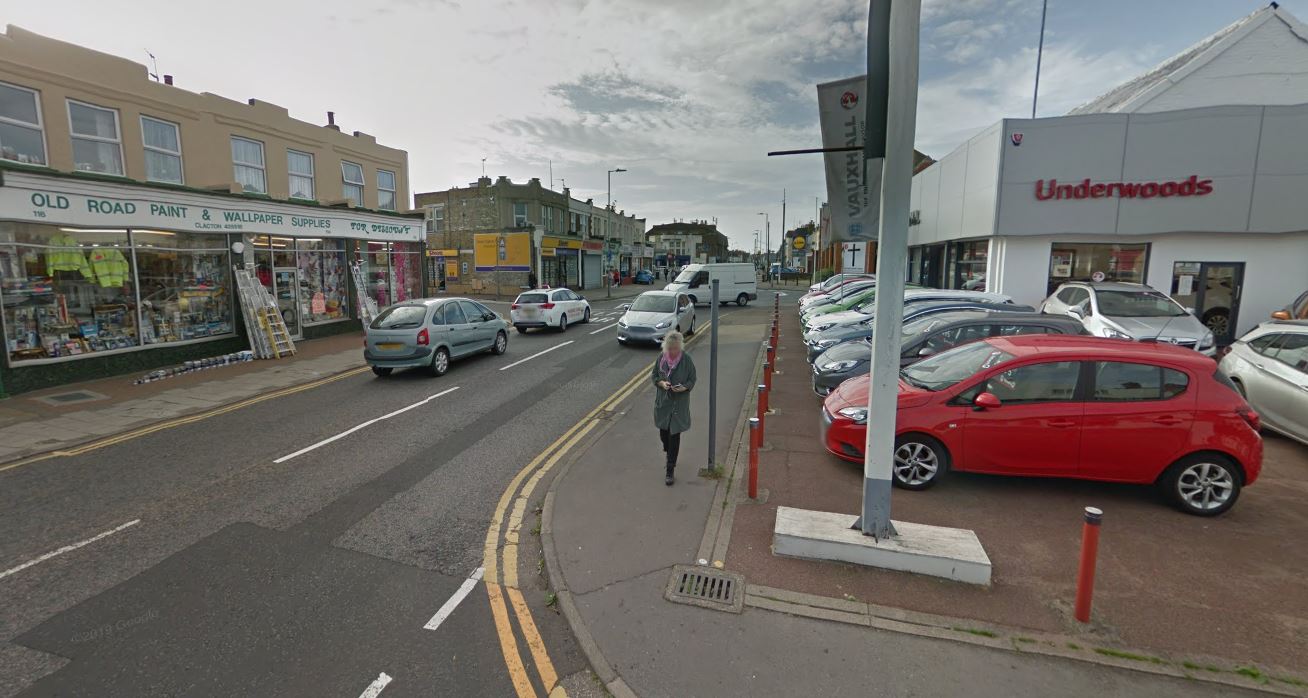 The victim was found unconscious with head and facial injuries.

He was rushed to hospital where he remains for treatment.

An Essex Police spokesperson said: "Three teenage girls have been arrested on suspicion of GBH after a serious assault in the early hours of this morning.

"We were called to Old Road, near to Underwoods Vauxhall, just after 1.50am on Sunday 8 August.

"Officers were on scene within three minutes of the call and tended to the victim, a man in his 50s, who was unconscious with head and facial injuries."

Cops are urging witnesses, or anyone who may have CCTV or dashcam footage in the area, to come forward.