The plastic figures, from 1980, were still in their original packaging. 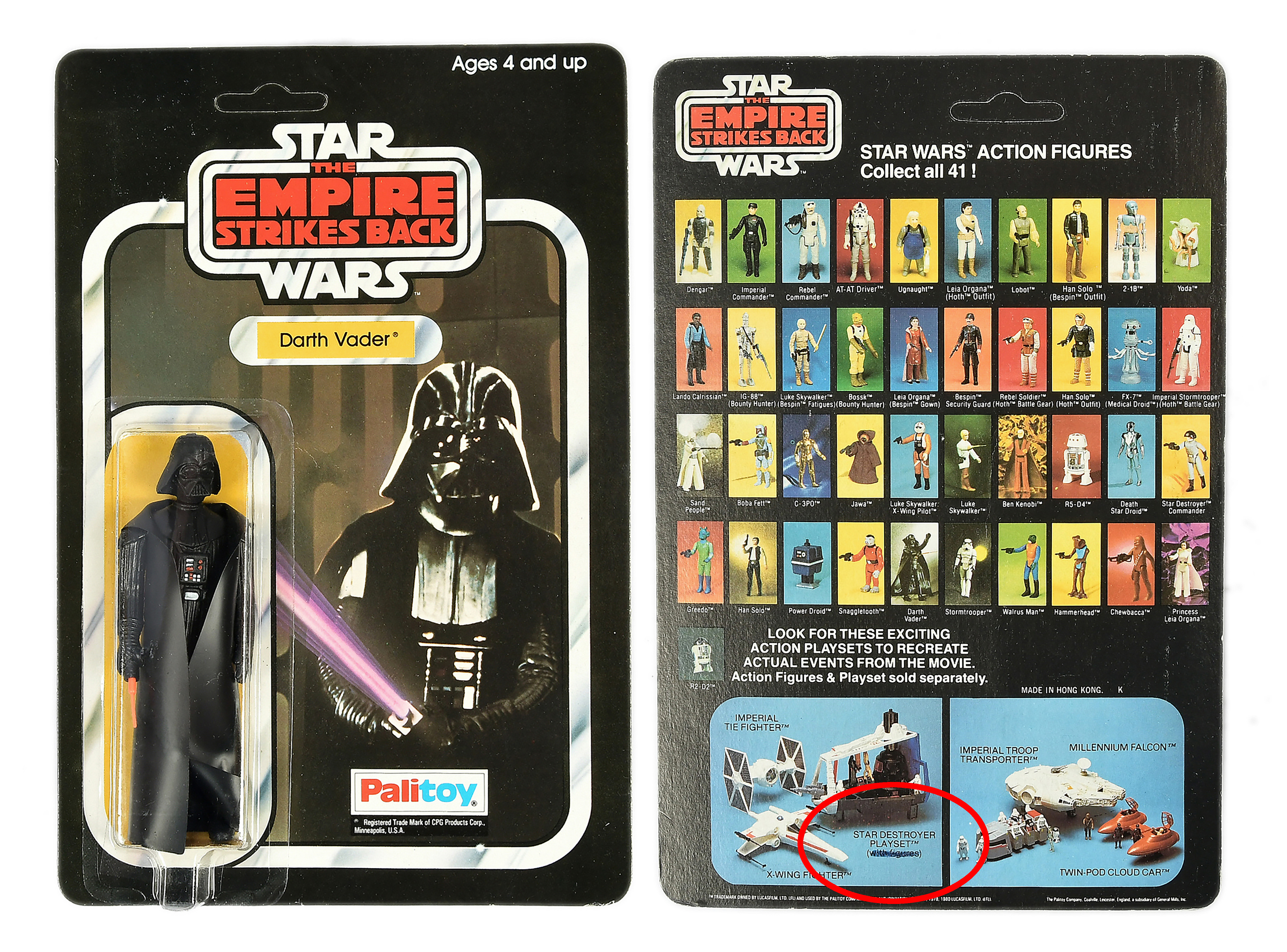 The Darth Vader, a Jawa and bounty hunter Boba Fett, were produced by British toy-maker Palitoy to mark The Empire Strikes Back film.

All three are attached to Star Wars cards featuring a known printing error scored out in black pen.

The 3.75in figures were sold by two separate collectors. 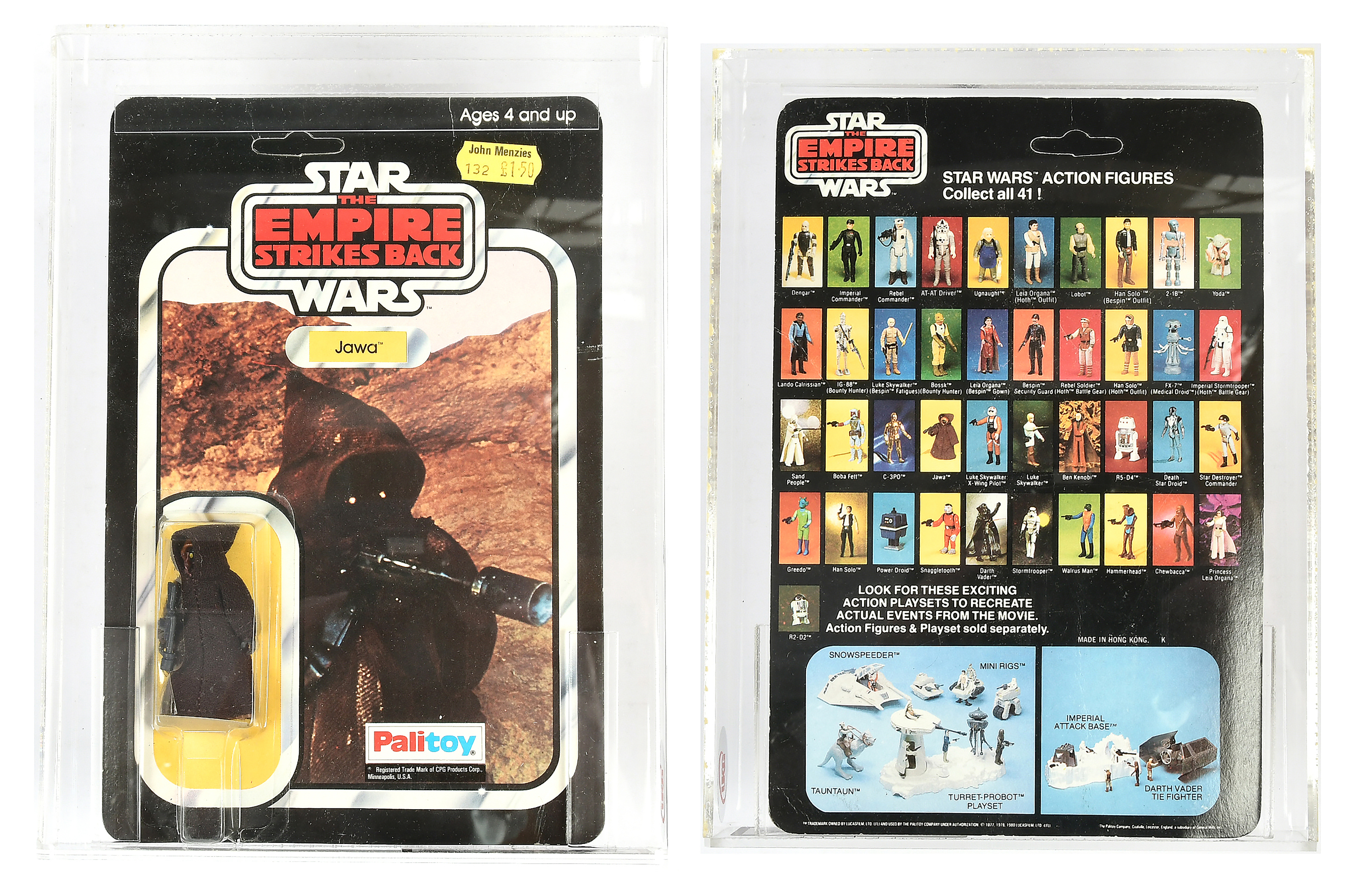 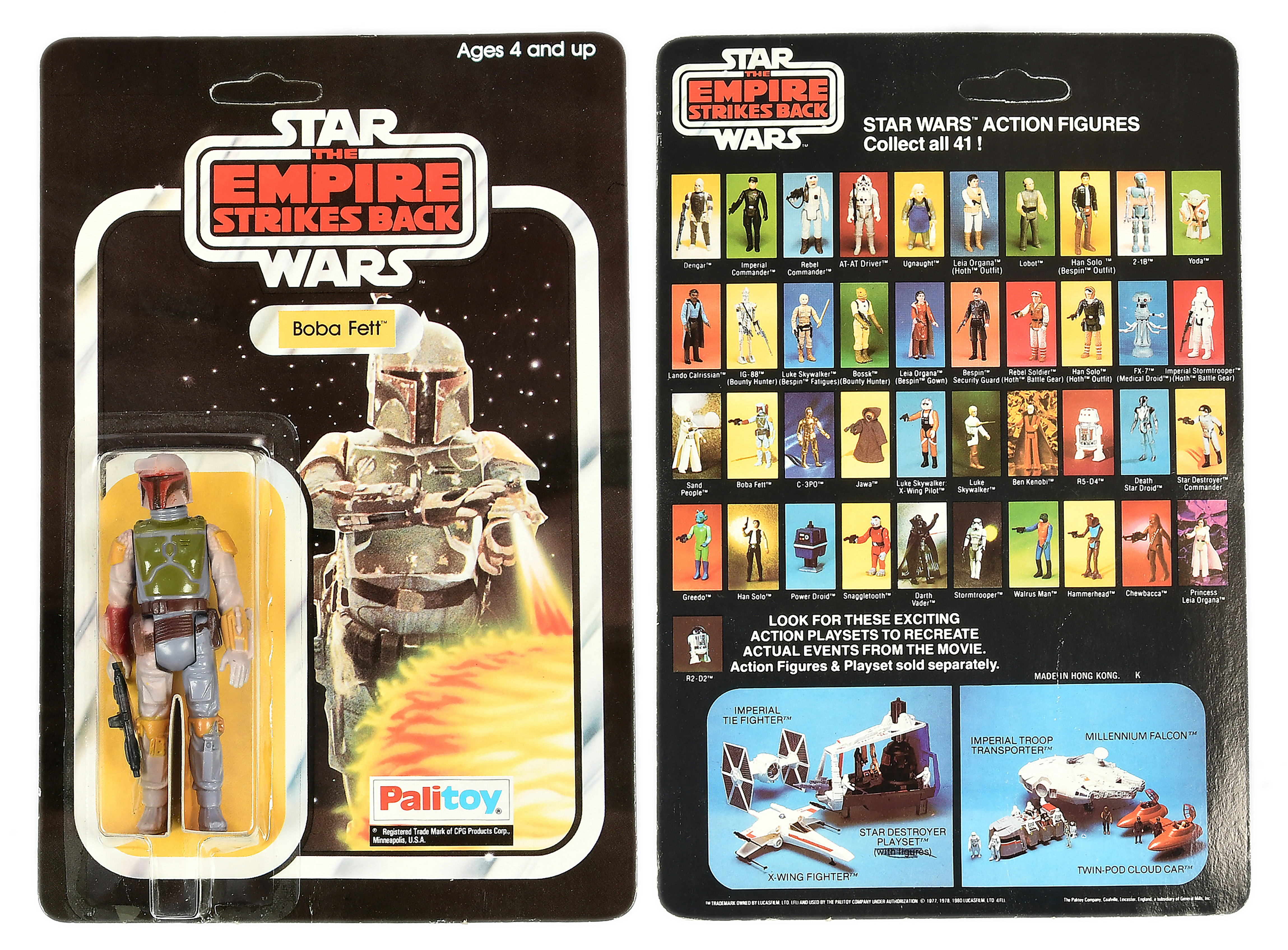 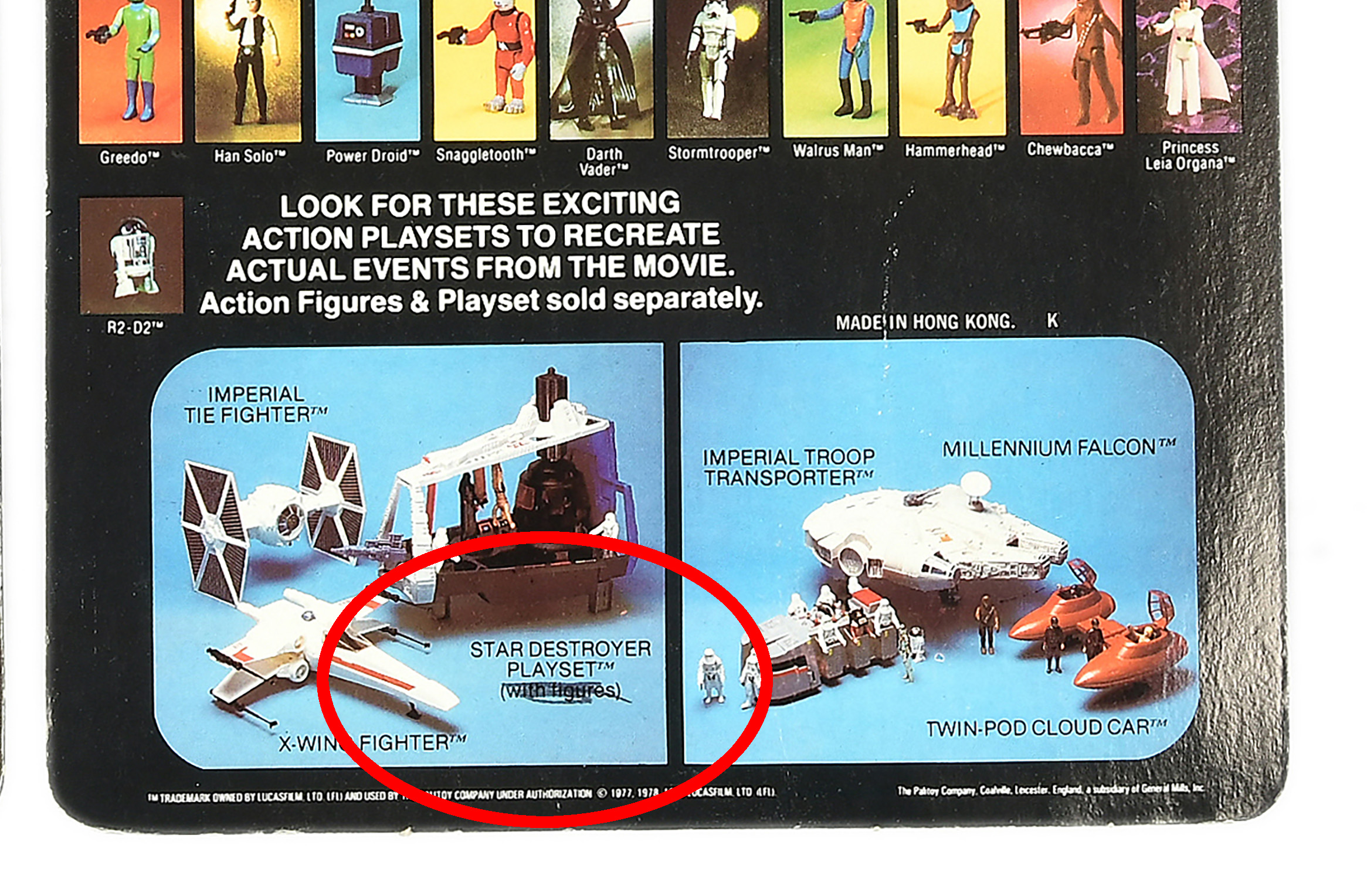 Nick Dykes, a TV and film specialist at Vectis Auctions, of Stockton-on-Tees, Teesside, said: “They are very strong prices.

"Mainly because they are in their original packaging.”