THOUSANDS of Brits are facing Boxing Day travel chaos as strikes wreak havoc across the country.

Shoppers heading out for sales will be battling to find a train service running, or joining an estimated 15.2million other cars on the road. 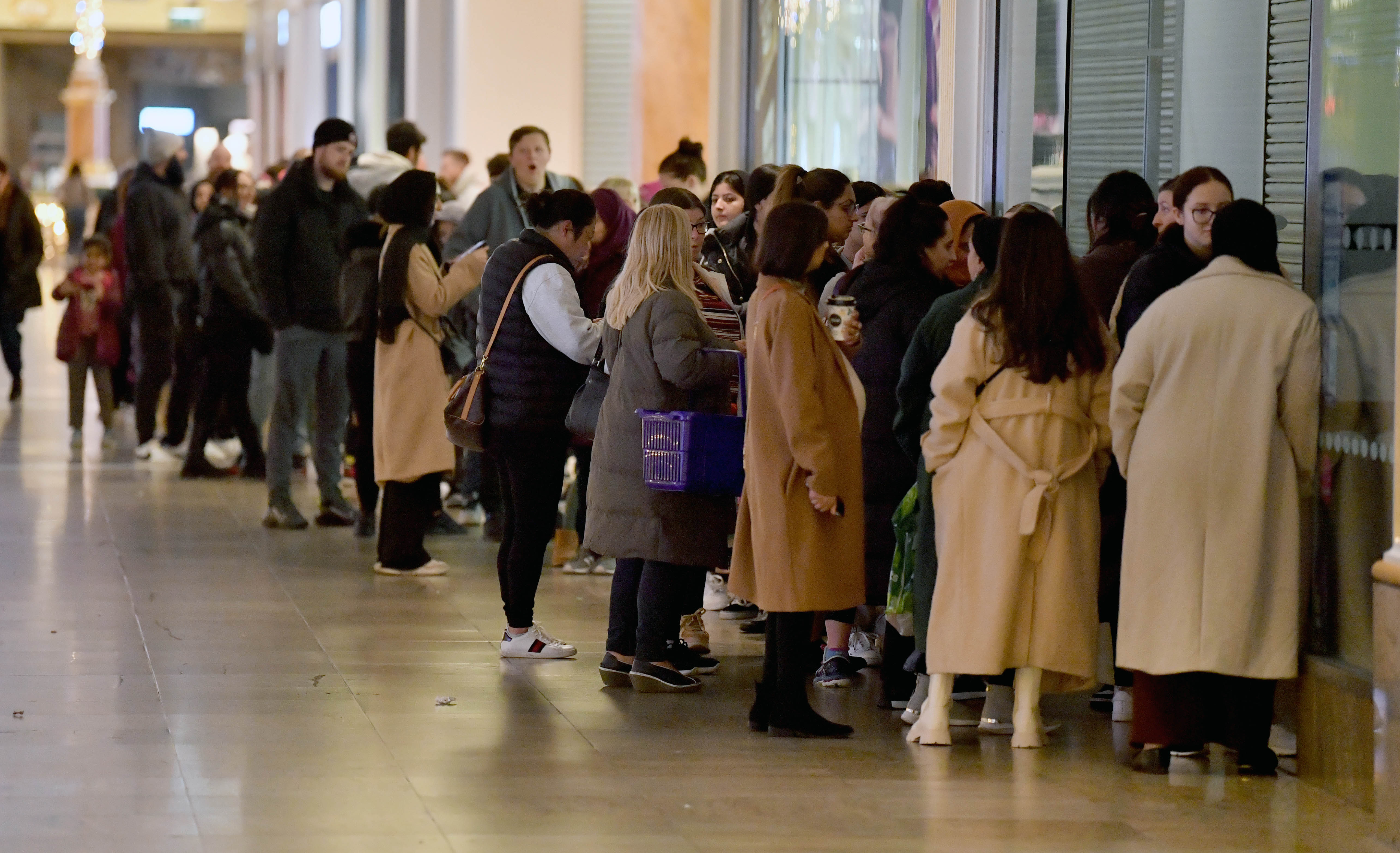 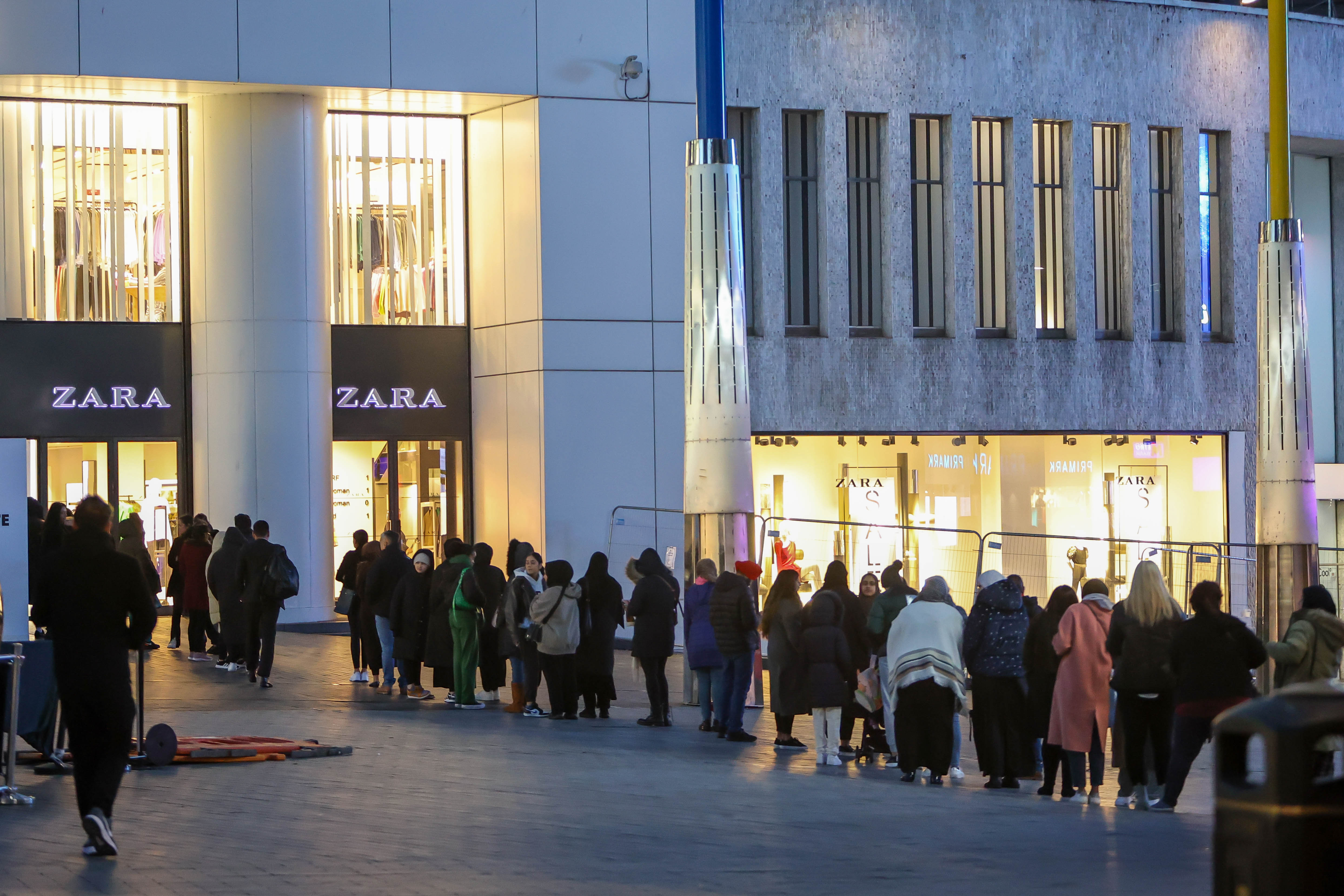 It comes as experts said they expected bargin hunters will spend £1billion less than last year.

They say this is due to train strikes, snow and the cost-of-living crisis.

The AA said it expected a whopping 15.2m cars will take to the UK roads today.

A spokesman said: "Traffic is likely to build around shopping centres as lots of people seek a bargain in the sales, meanwhile football fans will travel to see their teams. 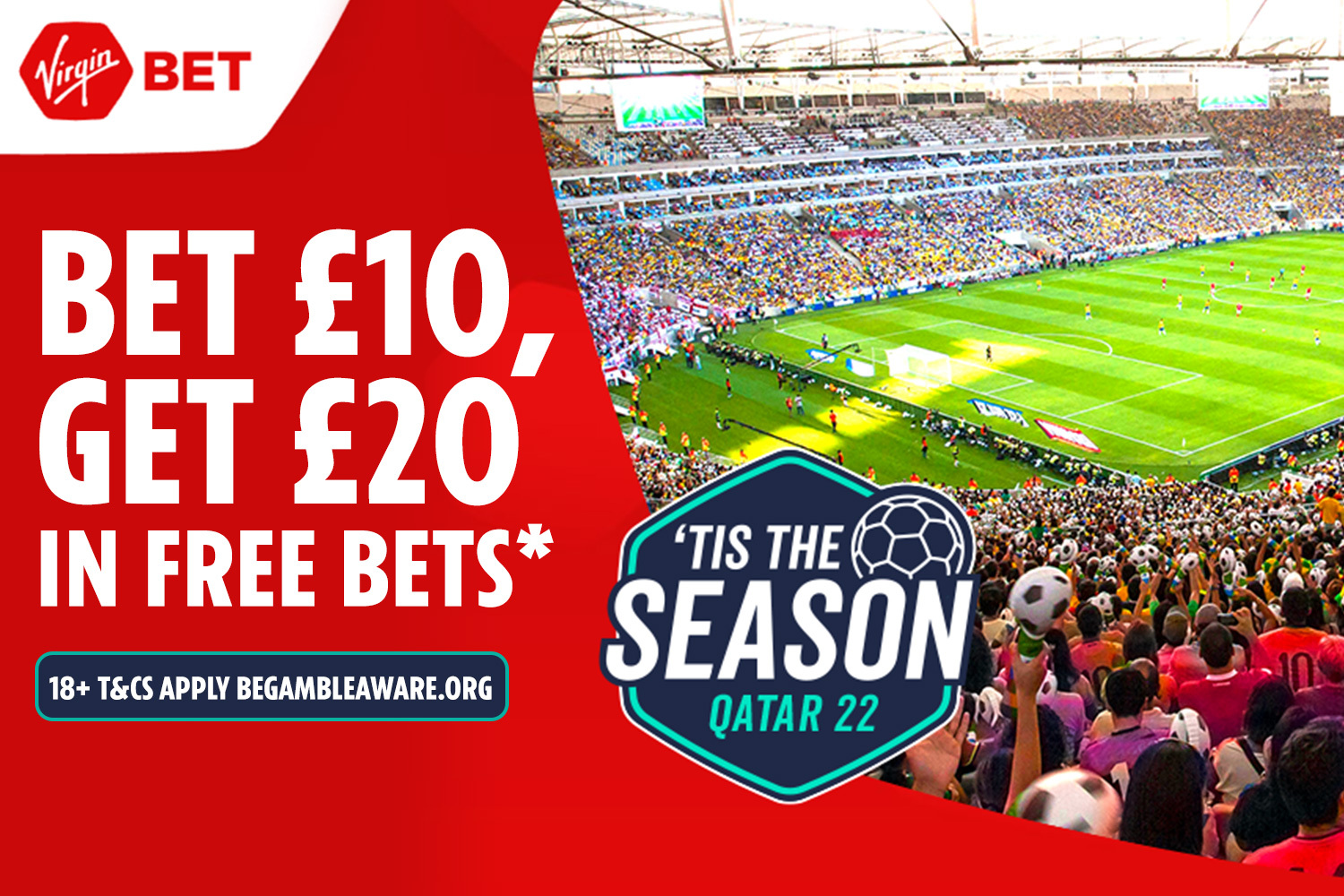 Boxing Day: Get £20 in free bets with Virgin Bet when you bet £10 on football 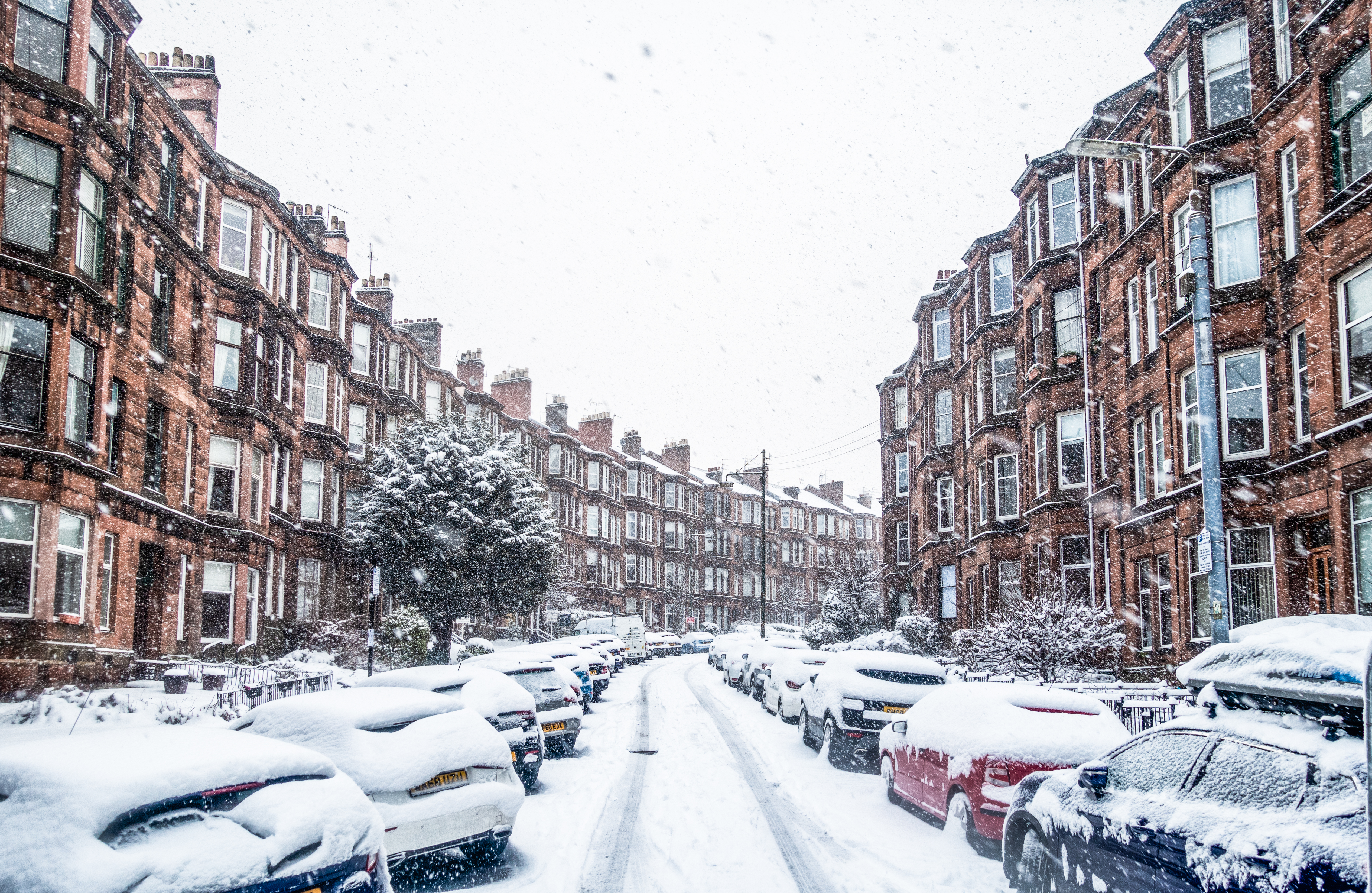 "There is scope for localised traffic congestion and more short trips, but traffic should be dispersed throughout the day as people take their time after Christmas Day."

The rail strikes come after all public transport shut down yesterday.

National Rail, and a number of tube lines are impacted – with some offering no service at all.

The industrial action has been underway since earlier this morning, as workers dispute pay, job cuts and working conditions. 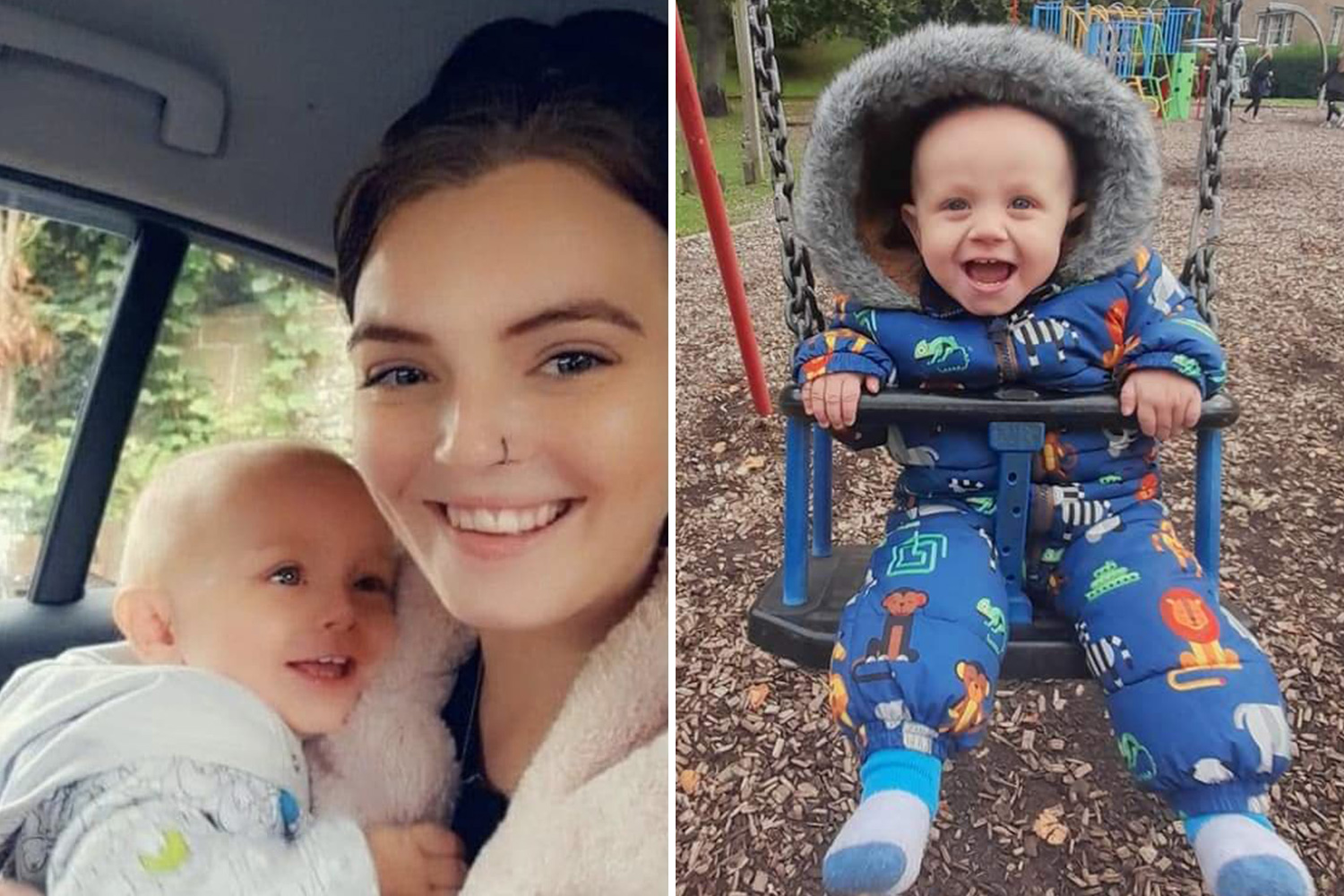 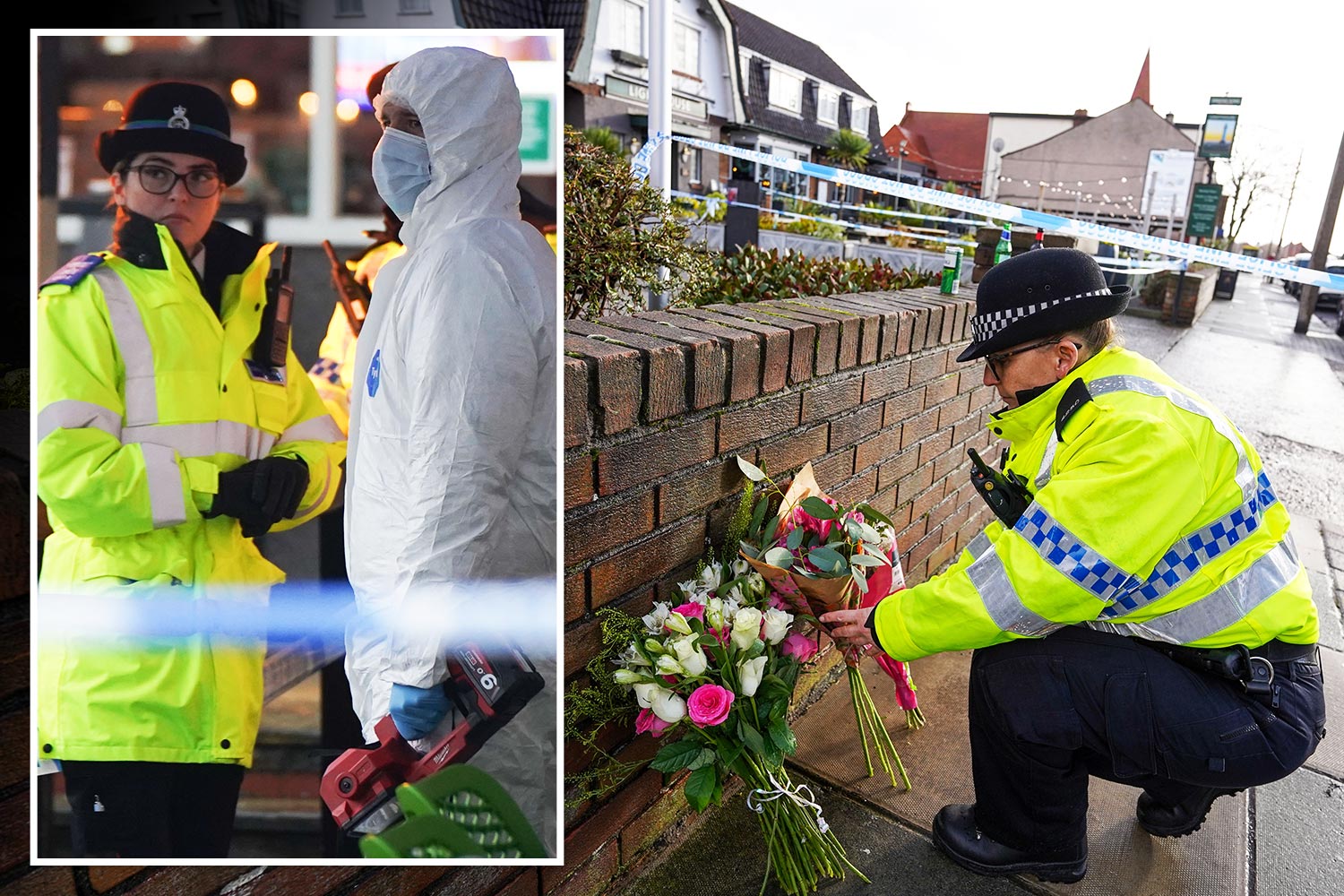 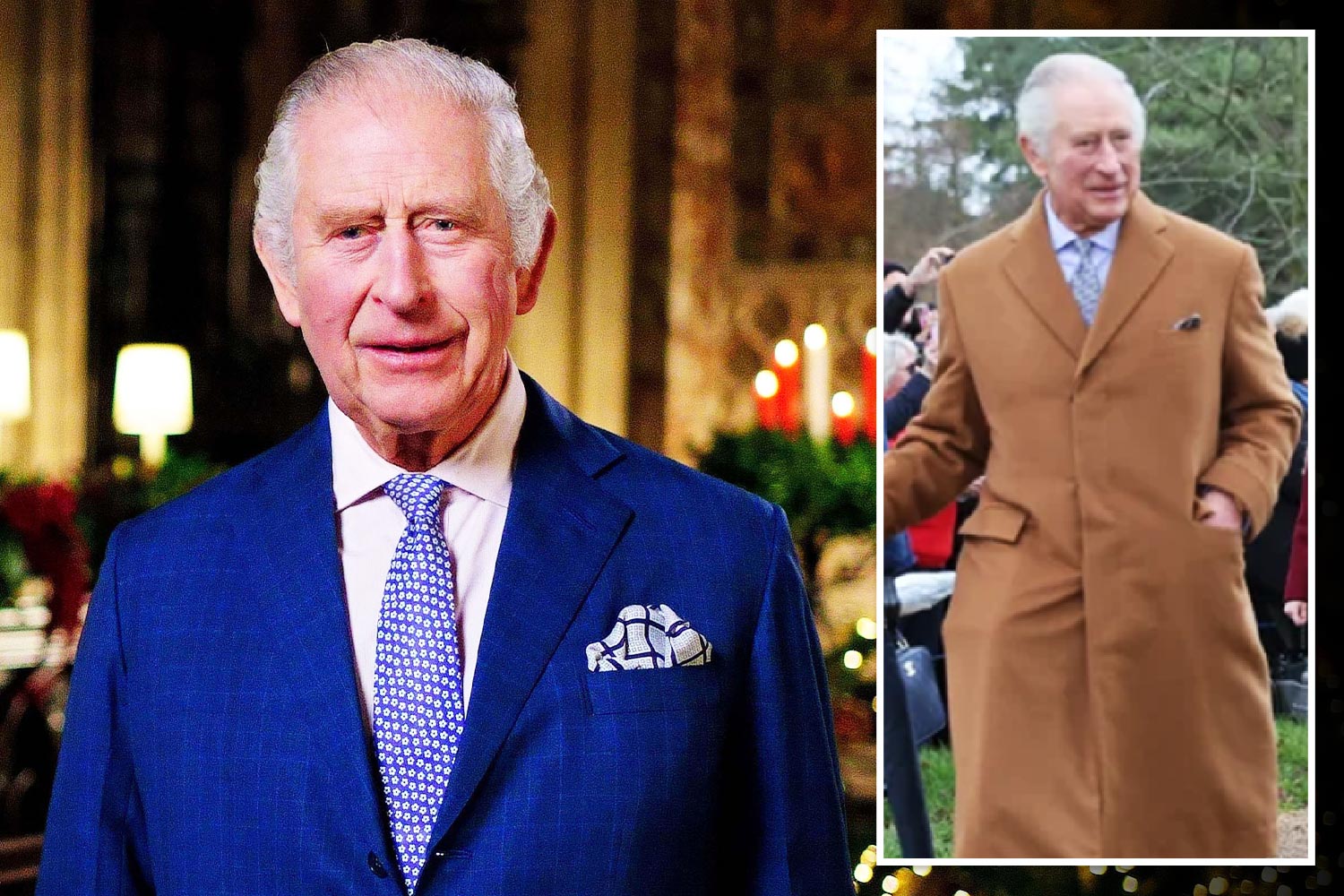 Meanwhile, Boxing Day shoppers were expected to start queueing from 6am.

Some stores, including M&S, John Lewis and Boots, started slashing prices by up to 70 per cent on Christmas Eve to clear excess stock.

But Prof Joshua Bamfield, director of the Centre For Retail Research, said: “The train strikes will have a major impact and everyone has less money. Add the snow and ice and it looks pretty dire.”