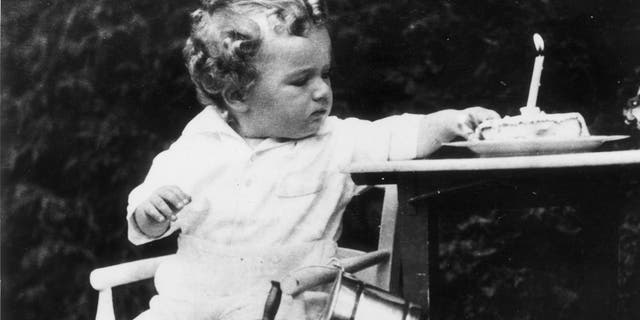 1931: Charles Augustus Lindbergh Jr, son of the American aviator, on his first birthday. A few months later he was kidnapped from his home and murdered. (Photo by BIPS/Getty Images)

1932: The body of Charles Lindbergh Jr., the 20-month-old kidnapped son of Charles and Anne Lindbergh, is found in a wooded area near Hopewell, N.J.

Also on this day: 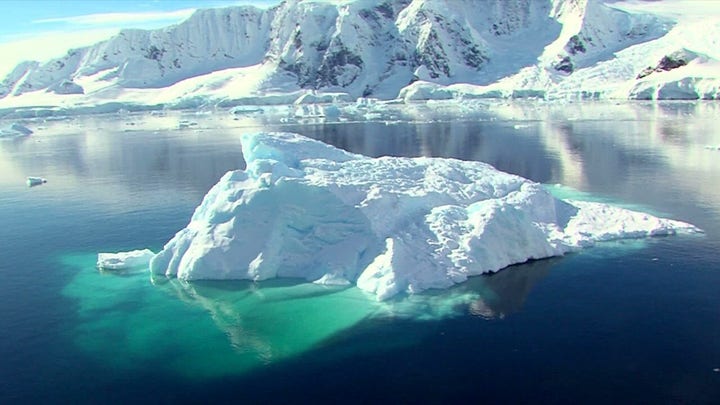