The PM was holed up in her Chequers country retreat with close aides on Sunday night as she wrestled with whether to go ahead with a landmark Commons vote on it on Tuesday. 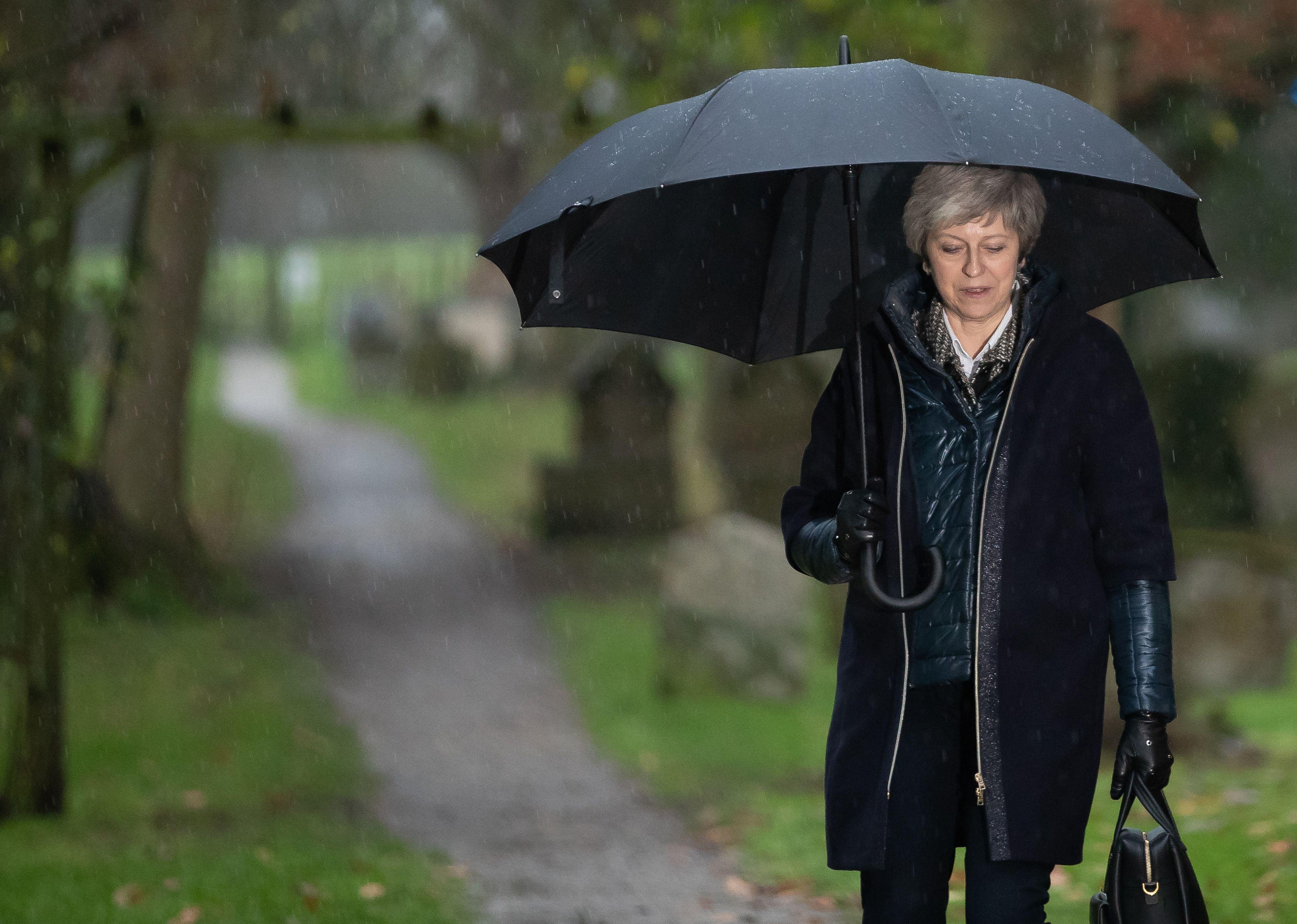 But with two more Tory MPs joining more than 100 who have already spoken out against it on Sunday, the agreement with the EU is already doomed to a heavy defeat.

The PM has told senior aides – who have been working round the clock in No10 through out the weekend – that she will decide what to do on her return on Monday after a final “stocktake” of MPs’ support, with a senior figure on Sunday night giving the showdown odds of going ahead of “50/50”.

But one Cabinet minister on Sunday night predicted the PM will delay the vote for a week, telling The Sun: “She will do what she always does and take the path of least resistance, even if all it does is delay her execution by a few days”.

Senior Conservatives also warned on Sunday night that Mrs May will be ousted from No10 this week unless she agrees to dump the hated Irish backstop from it that could keep the UK in a customs union for years. 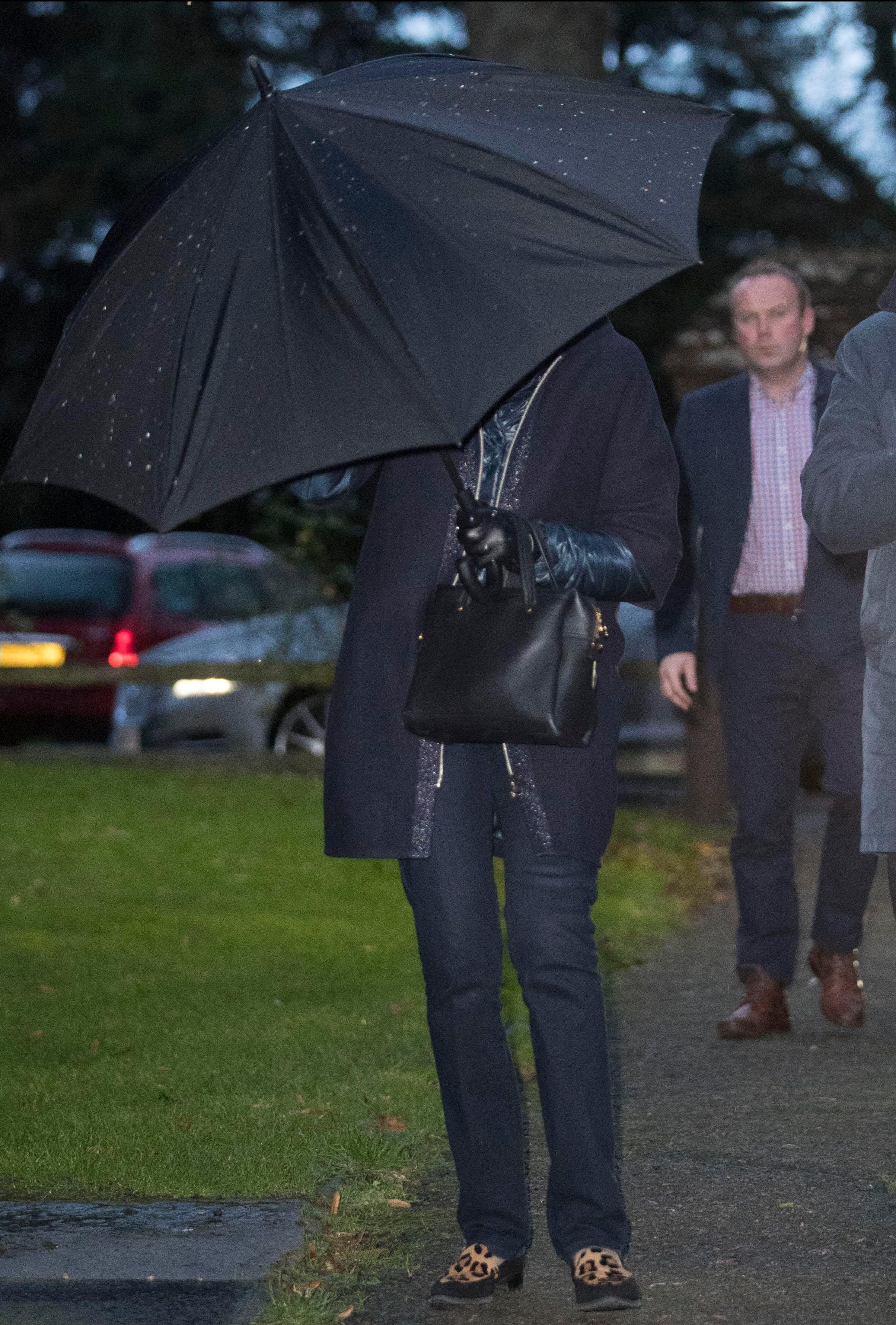 In a last-ditch search for a way out, the PM rang EU Council president Donald Tusk on Sunday afternoon for talks on the backstop and filled him in on the dire straits she faces in the Commons.

Senior Whitehall sources said Mr Tusk was “sympathetic” to Mrs May and is also desperate for the deal to work.

But there are deep divisions among the 27 EU leaders, and others including France want to see Britain humiliated into holding a second referendum instead.

After the call, Mr Tusk cryptically tweeted: “It will be an important week for the fate of Brexit”. 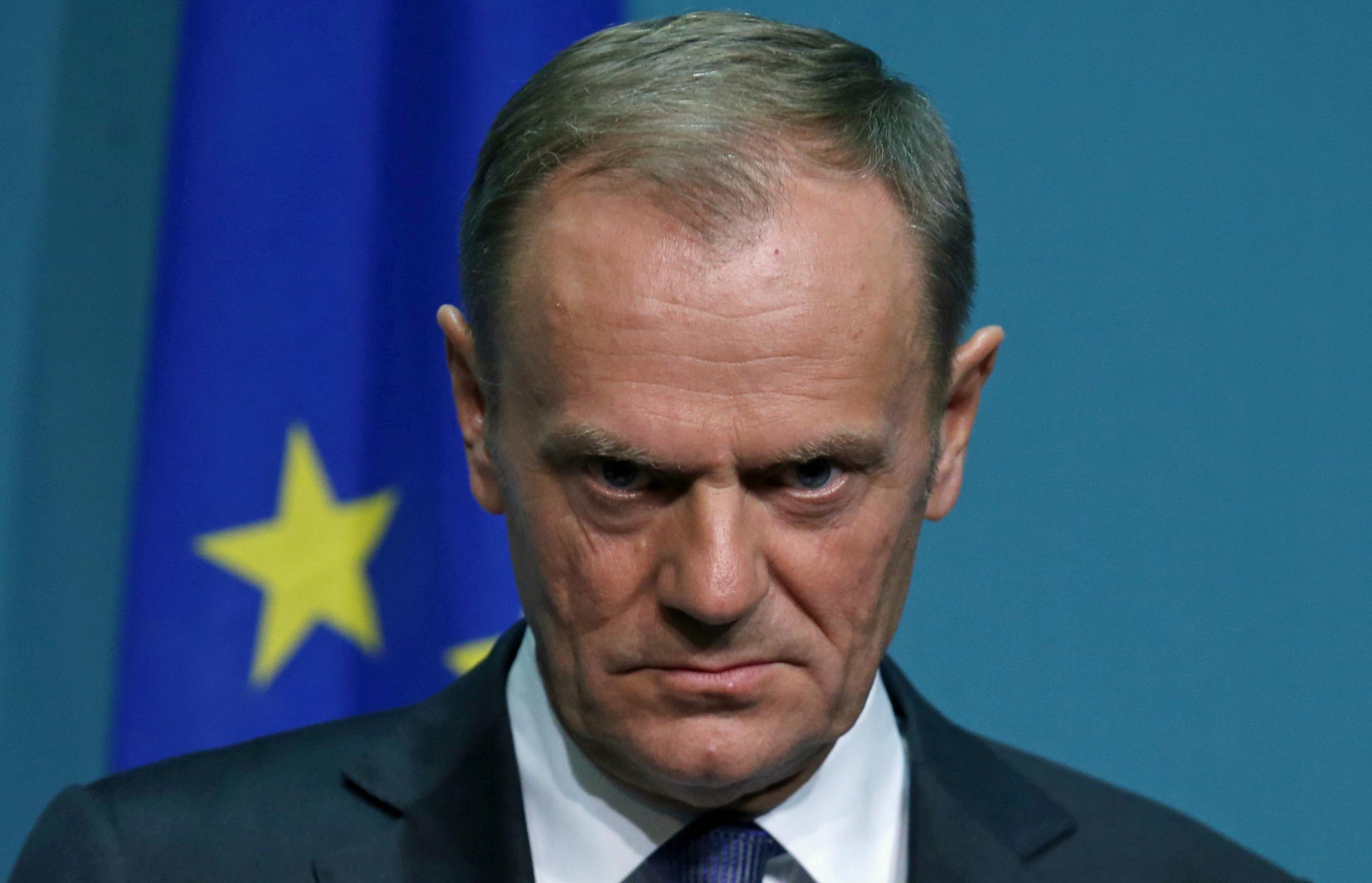 Environment Secretary Michael Gove will also front up another last-ditch attempt at winning round angry Tories by unveiling a fresh legal pledge to ensure fairer fishing rights for British trawlers.

In a new amendment to the Fisheries Bill, Mr Gove will enact a legal obligation on himself and all his successors to put British fishermen first so the UK’s newly won fishing rights can never be negotiated away.

Mr Gove said: “We are taking back control of our waters. The amendment will give legal weight to this commitment”.

Brexit Secretary Steve Barclay insisted on Sunday that the vote was “going ahead” on Tuesday as planned as the PM secured “the only deal” available. 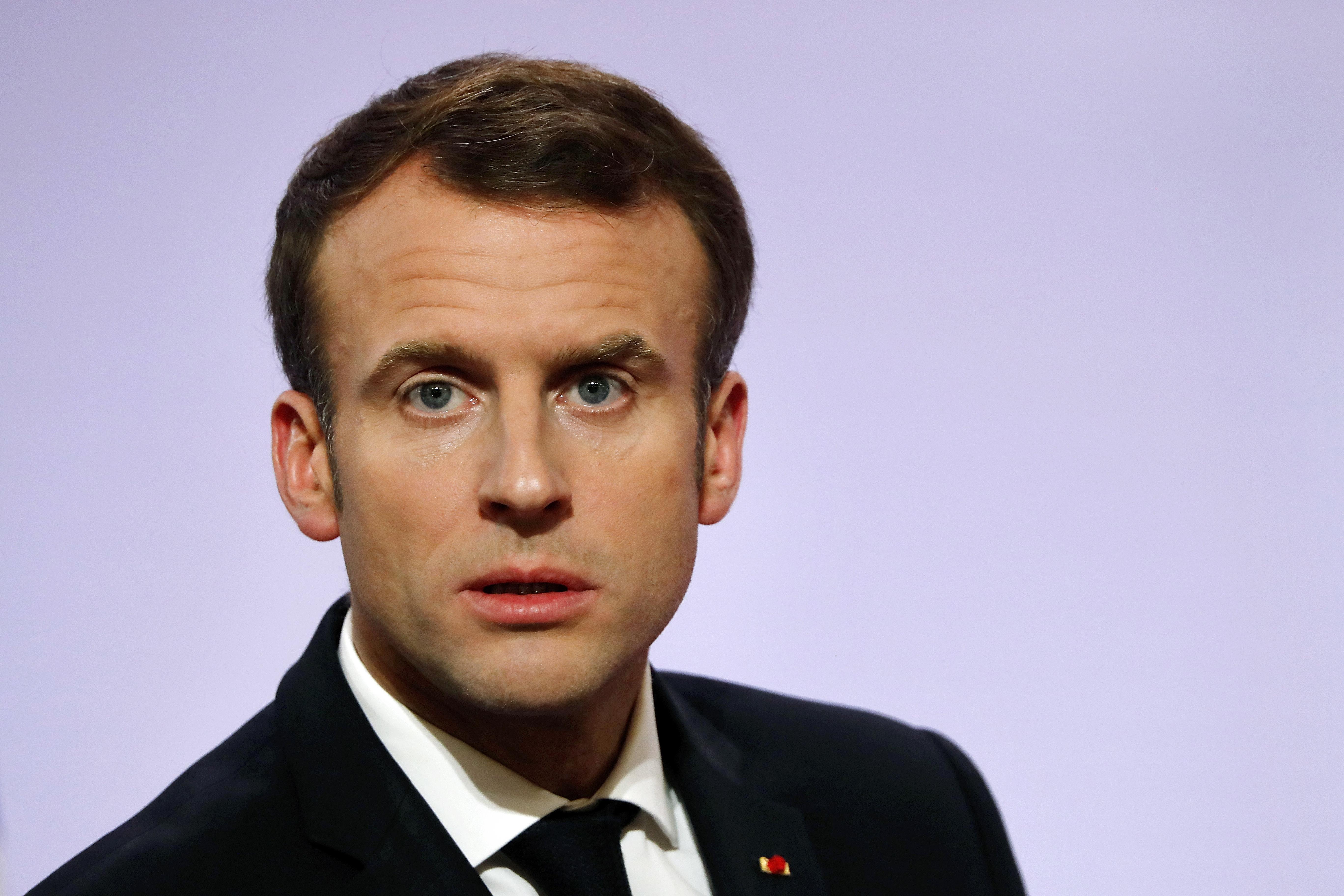 He wouldn’t rule out the PM going back to the EU to try to reopen the negotiation on the deal this week.

But Mr Barclay warned the move could badly backfire, saying: “The risk for those who simply say go back go back and ask again, well that isn’t necessarily a one-way street.

“The French, the Spanish and others will turn round if we seek to reopen the negotiation and ask for more.”

Senior Tory Brexiteers also warned No10 faces “an almighty row” in Parliament if it does try to pull the vote on the deal. 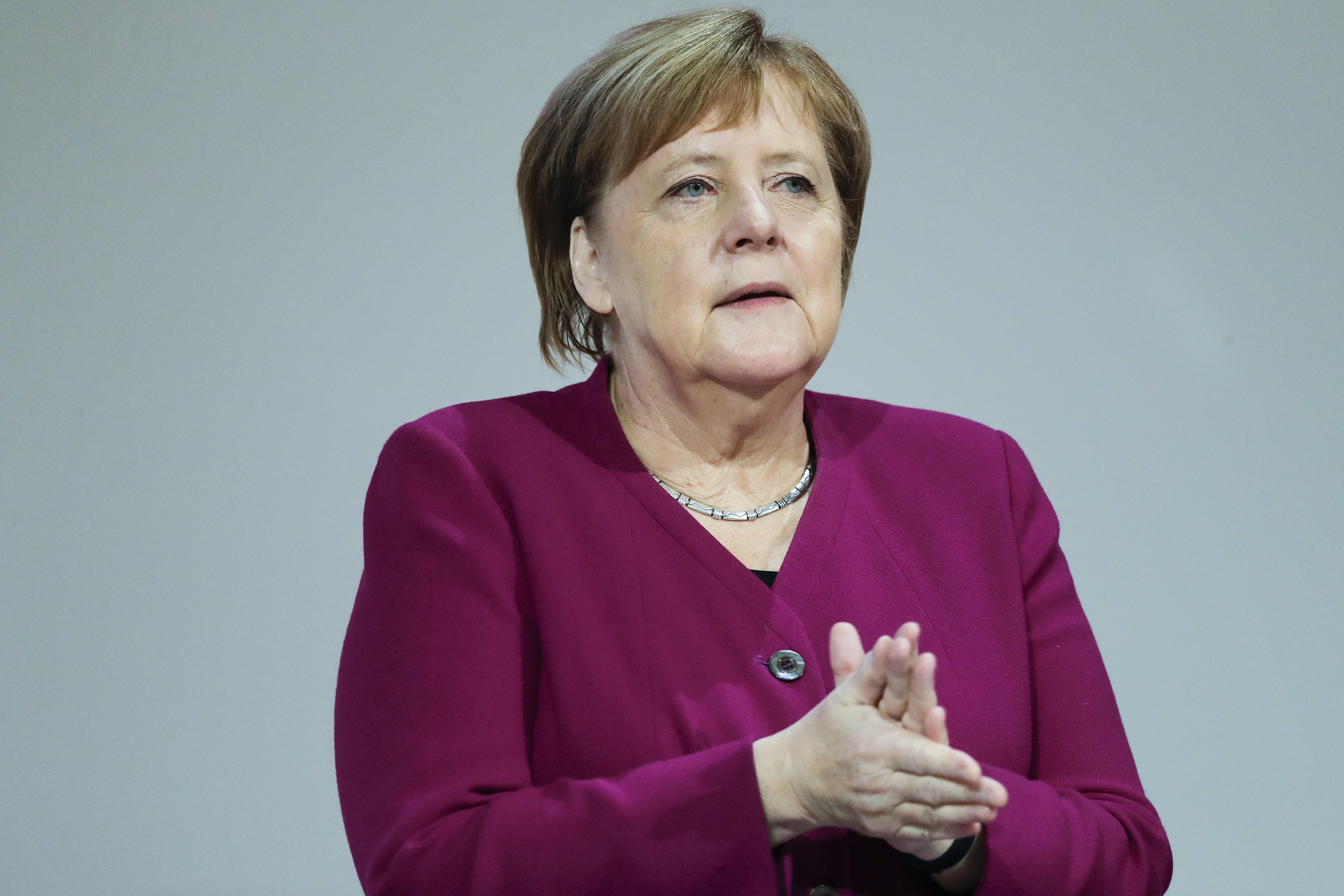 Labour and other opposition MPs will try to force the PM into holding it anyway to humiliate her.

As all options looked daunting for Mrs May, former No10 adviser Tom Swarbrick dubbed her survival as “extremely unlikely in any circumstances”.

No10 still fears Cabinet minister Penny Mordaunt may be one of a number of ministers to resign ahead of the vote if it goes ahead.

Aides of the Development Secretary were still on Sunday night refusing to say whether she would vote for the deal at the 11th hour. 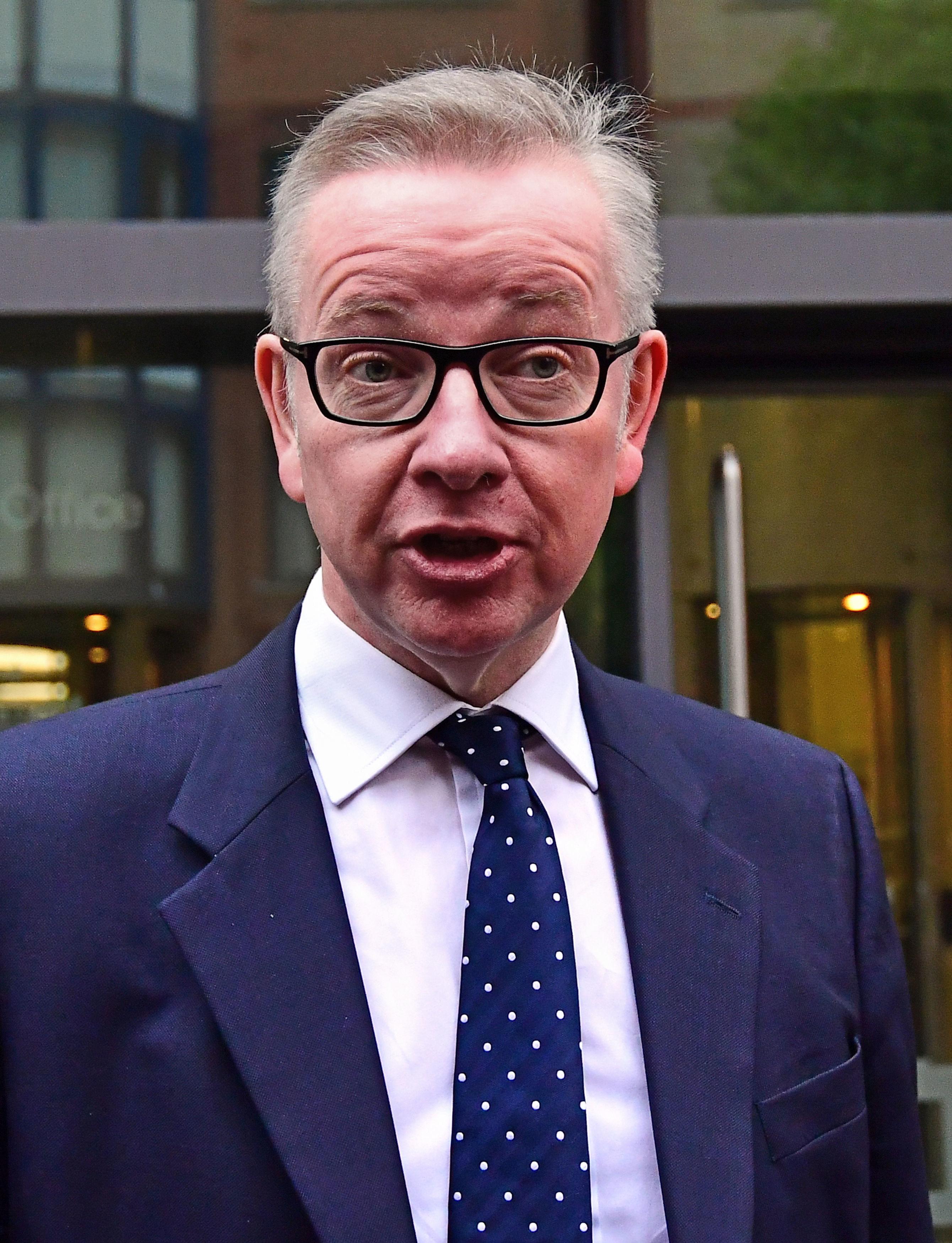 Tory grandees again predicted that the battle over Brexit could tear the party apart for good.

Ex-Attorney General Dominic Grieve said it “cannot continue in its current form”, telling Sky News’s Ridge on Sunday: “There is a risk the party will split”.

Brexit minister Kwasi Kwarteng admitted that “one of two people might leave”.

In a Sunday newspaper interview, Mrs May warned Conservative MPs they must believe her when she says there is “a very real risk” of Brexit not happening if her deal is voted down. 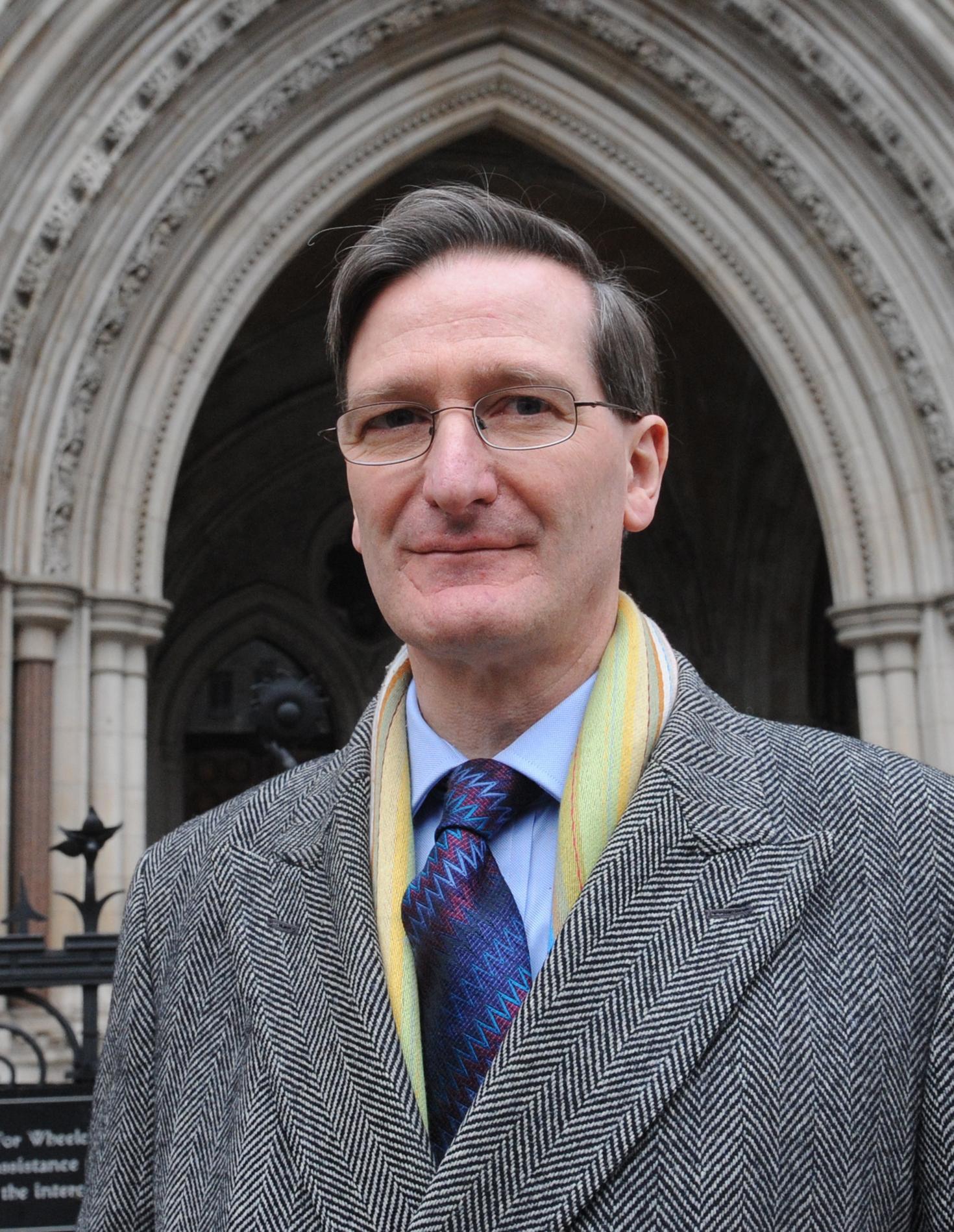 But laying down the gauntlet to the PM on Sunday, former Tory leader Iain Duncan-Smith said she must tell Brussels to dump the backstop.

IDS bluntly warned her: “If she doesn’t want to go back and renegotiate this, my view is my colleagues will want somebody that will”.

Former Brexit Secretary Dominic Raab echoed his call, adding: “Even in the event of a big loss on the vote which we expect, I think she could still turn it round.

“But we need a change of approach.” 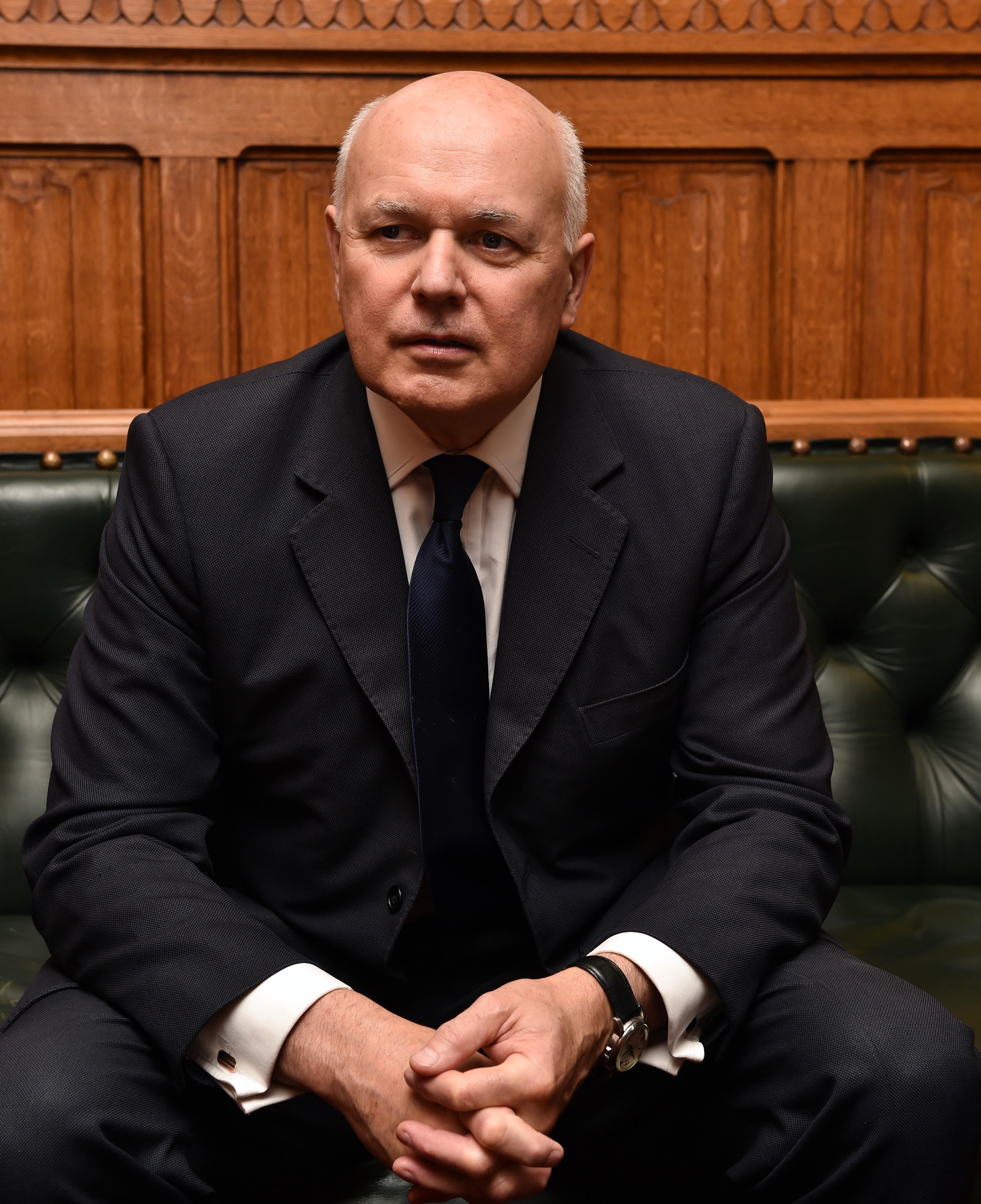 Boris Johnson also slammed the backstop as “a legal lobster pot, in which we get trapped”.

The former Foreign Secretary and Leave campaign boss also told the BBC he would “of course” take responsibility if workers are laid off after Brexit, adding: “Do not underestimate the deep sense of personal responsibility I feel for Brexit and for everything that has happened”.

Esther McVey accused former Cabinet minister colleagues of chickening out of a vote on Mrs May’s deal to avoid having to declare support for it. 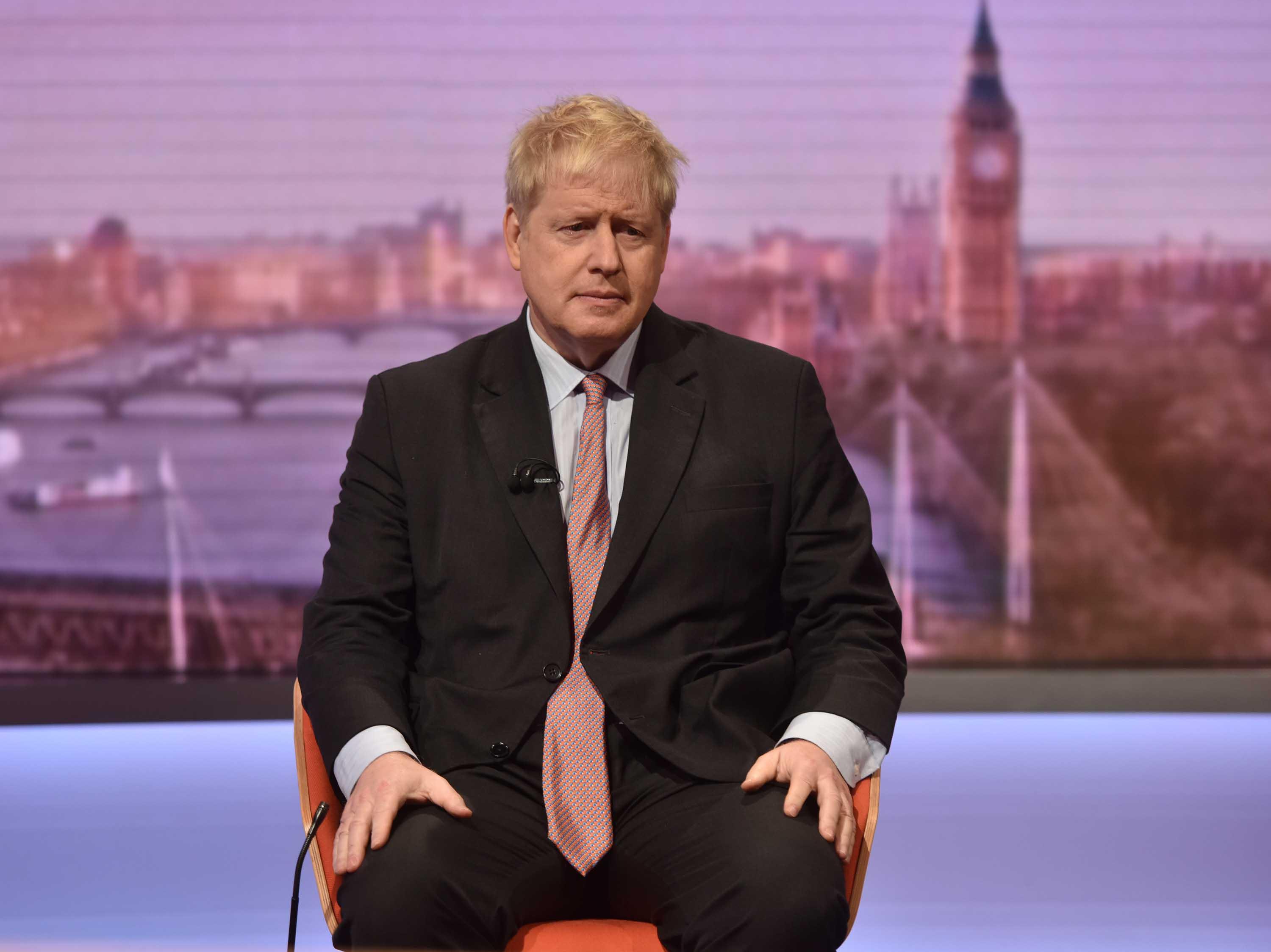 The ex-Work and Pensions Secretary, who resigned from the Cabinet over the agreement two weeks ago, called for a show of hands during a showdown five hour meeting to approve it.

Ms McVey’s demand was refused and she was accused of having a “meltdown” over it.

But on Sunday she angrily hit back to insist “the only meltdown” was from other Cabinet ministers to stop a vote so they “didn’t have to put their names to it”.