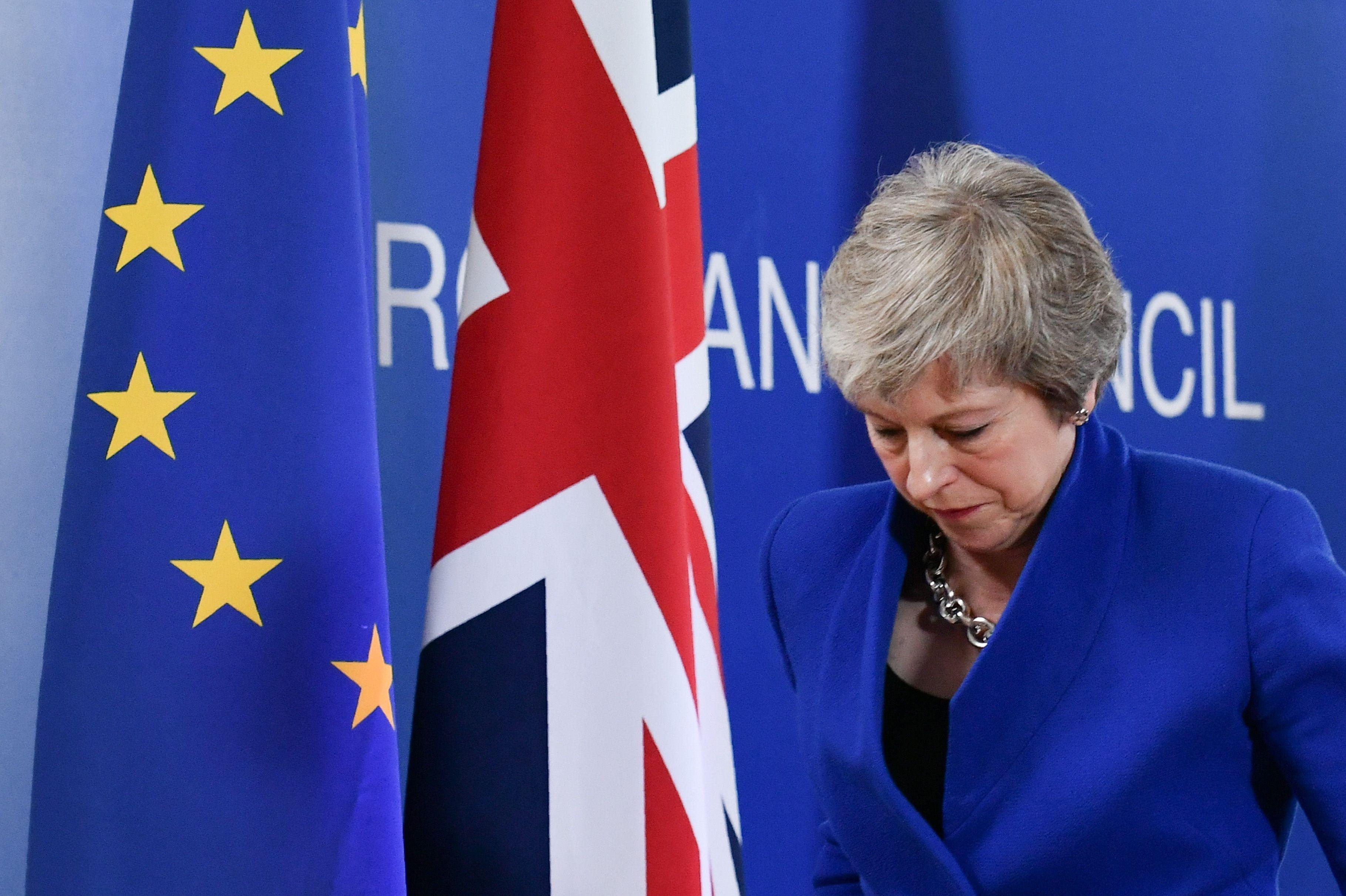 If and when her EU deal is defeated, Parliament can enforce an even softer one or even try to foist a second referendum on an already enraged public.

The Sun warned the PM — yet she chose to call the DUP’s bluff, just as she did with Parliament over publishing the Attorney General’s Brexit legal advice.

She has acted as if running a confident, healthy majority Government instead of taking care to keep her fractured minority and DUP allies together. 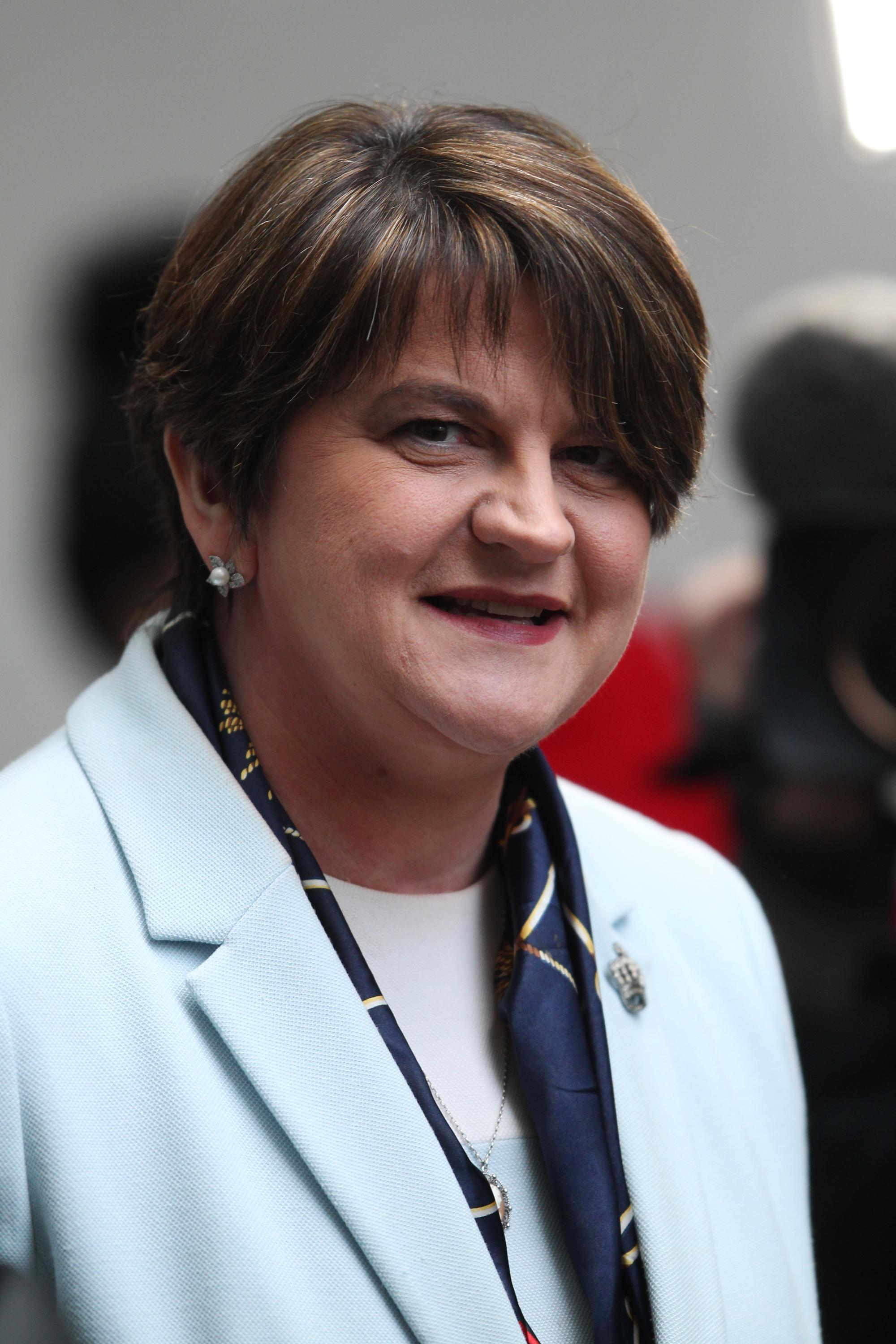 The Brexit deal vote next week will, we predict, end the same grim way. Likewise a second attempt.

We suppose her Brexiter backbenchers and the DUP might suddenly buckle and back it rather than let Parliament’s Remainers impose something worse. Does that seem likely?

The PM’s best hope is surely to make the deal acceptable to them, by ditching the toxic Irish backstop or inserting a route out of the restrictive customs union it sets up. Admittedly, we cannot see the EU considering it. But who knows?

Labour are cock-a-hoop. Corbyn is measuring up the curtains in No10. 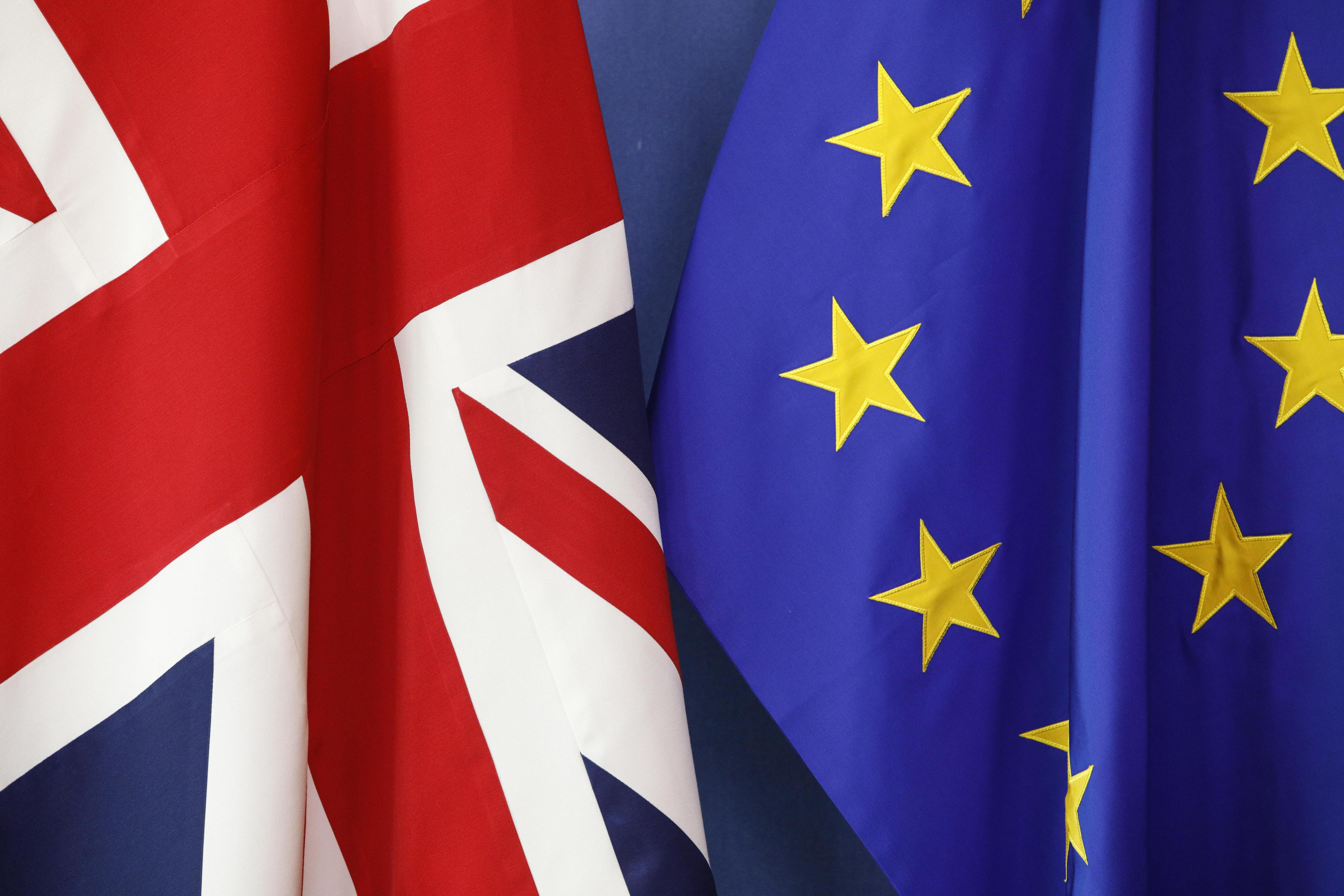 They will be toasting their friend, the “impartial” Commons speaker John Bercow: a verbose toad and diehard Remainer who choreographed the ­Government’s woes as payback for Labour overlooking the bullying scandal that should have cost him his job.

But voters will remember a Labour Party that put its own interests first at a critical point in our national history. And which reneged on its manifesto and backed a second referendum, as it will.

As for Mrs May, we can only admire once again her calm determination even after her own Government was found in contempt of Parliament. She had a decent riposte too: that Parliament will be in contempt of the people if it does not honour the referendum result.

That is dead right. And still, for now, the difference between the Tories and Labour. 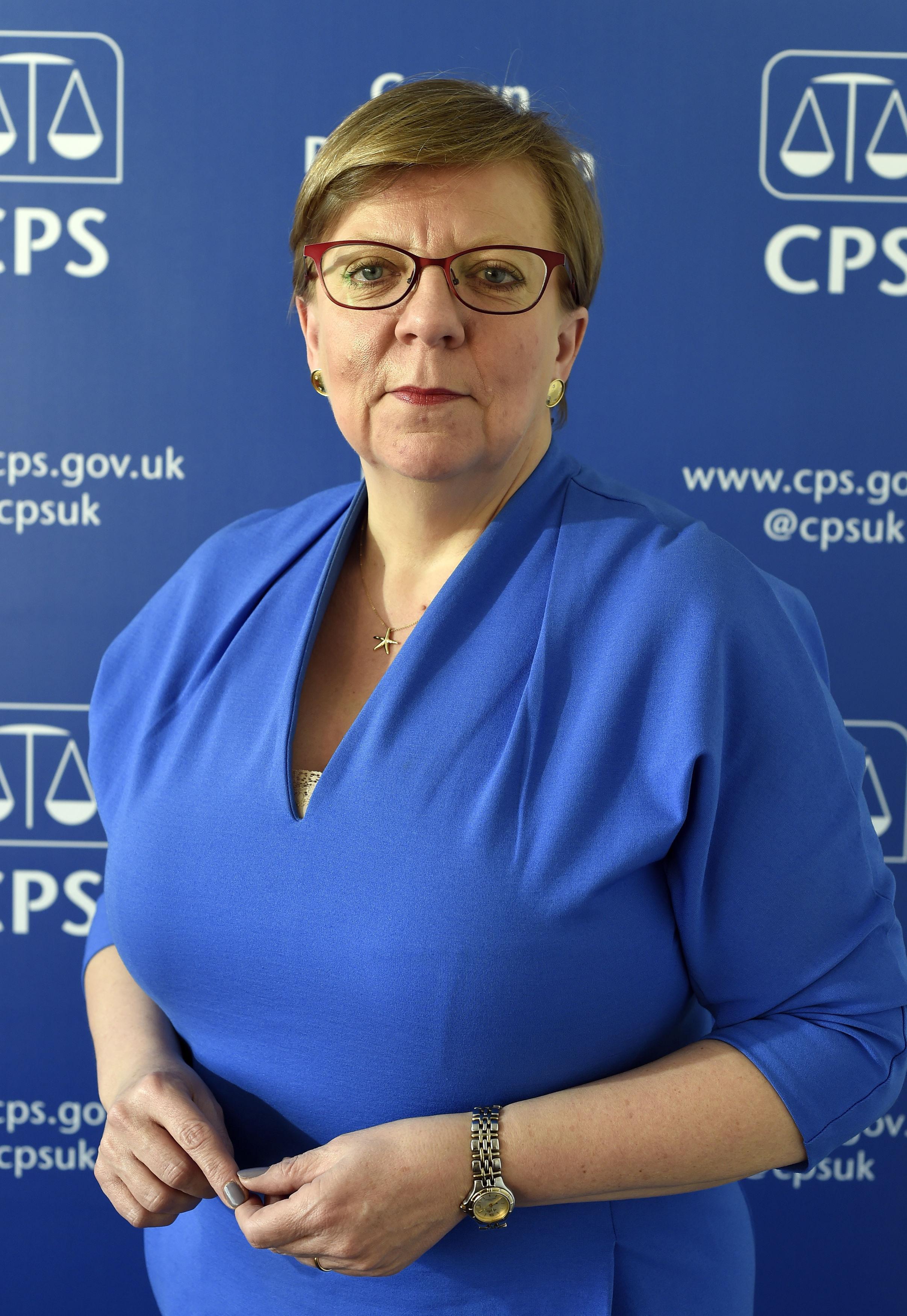 Her replacement Max Hill vows to ensure “more effort” goes into disclosing evidence to the defence crucial to establishing a suspect’s innocence or guilt.

It beats us how she ever got the job.