MEGHAN McCain roared at Whoopi Goldberg for "cutting her off" on The View today as she likened Marjorie Taylor Greene to AOC squad.

This morning, The View hosts argued over Majorie Taylor Greene comparing the mask mandate to life during the Holocaust. 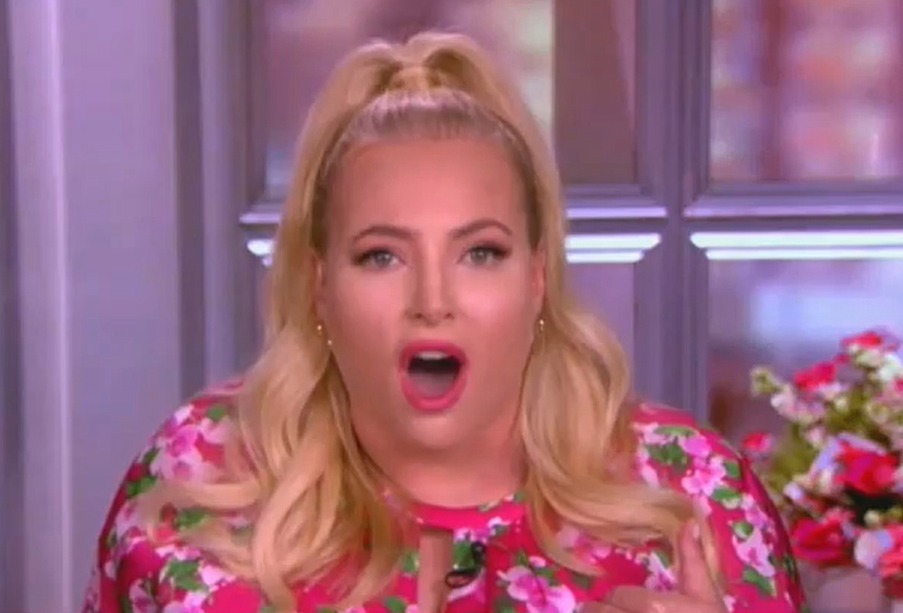 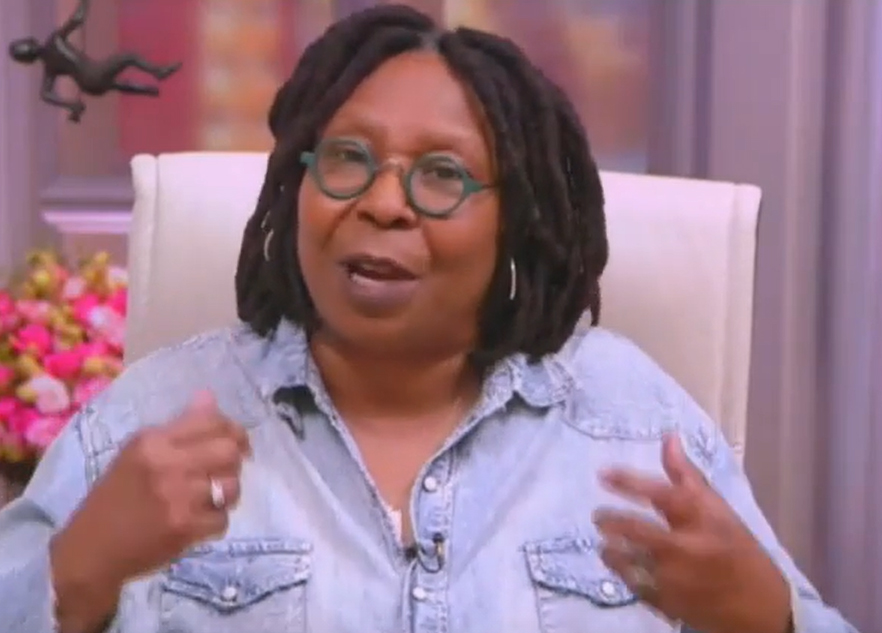 However, she noted that Greene does not currently have any power in Congress after being stripped of her committee responsibilities.

She then shifted the conversation to discuss comments made by Democratic Representative Ilhan Omar, which McCain claimed were anti-semetic, though she did not cite which comments she was referring to.

She argues that comments made by "The Squad" which include Democratic Representatives including AOC, often go unnoticed.

During her rant about anti-semitism in America, Whoopi announced it was time for a commercial break which caused McCain to yell "Why are you cutting me off!?”

Whoopi retorted, “I’m cutting you off because we’re going to break!” 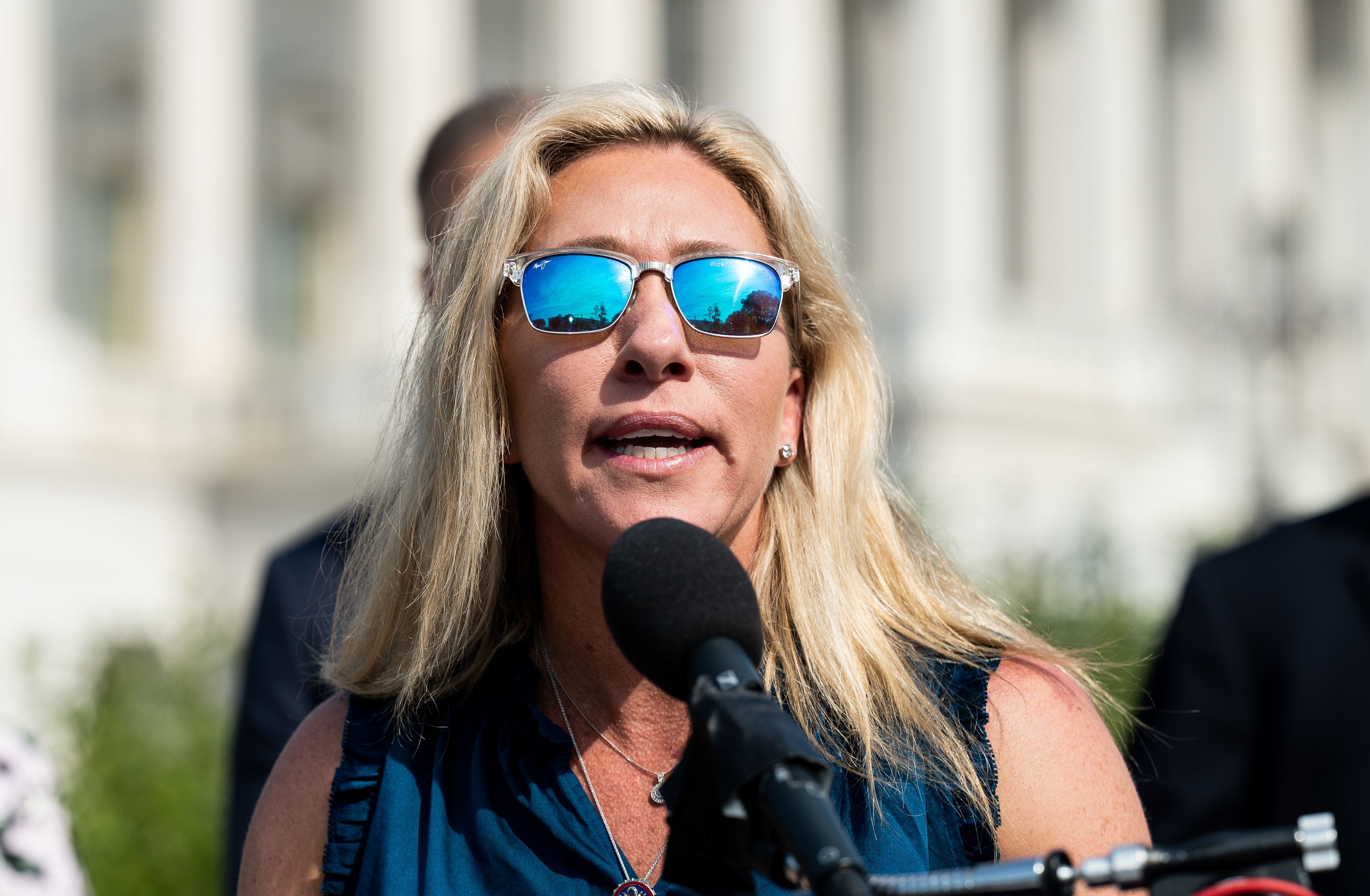 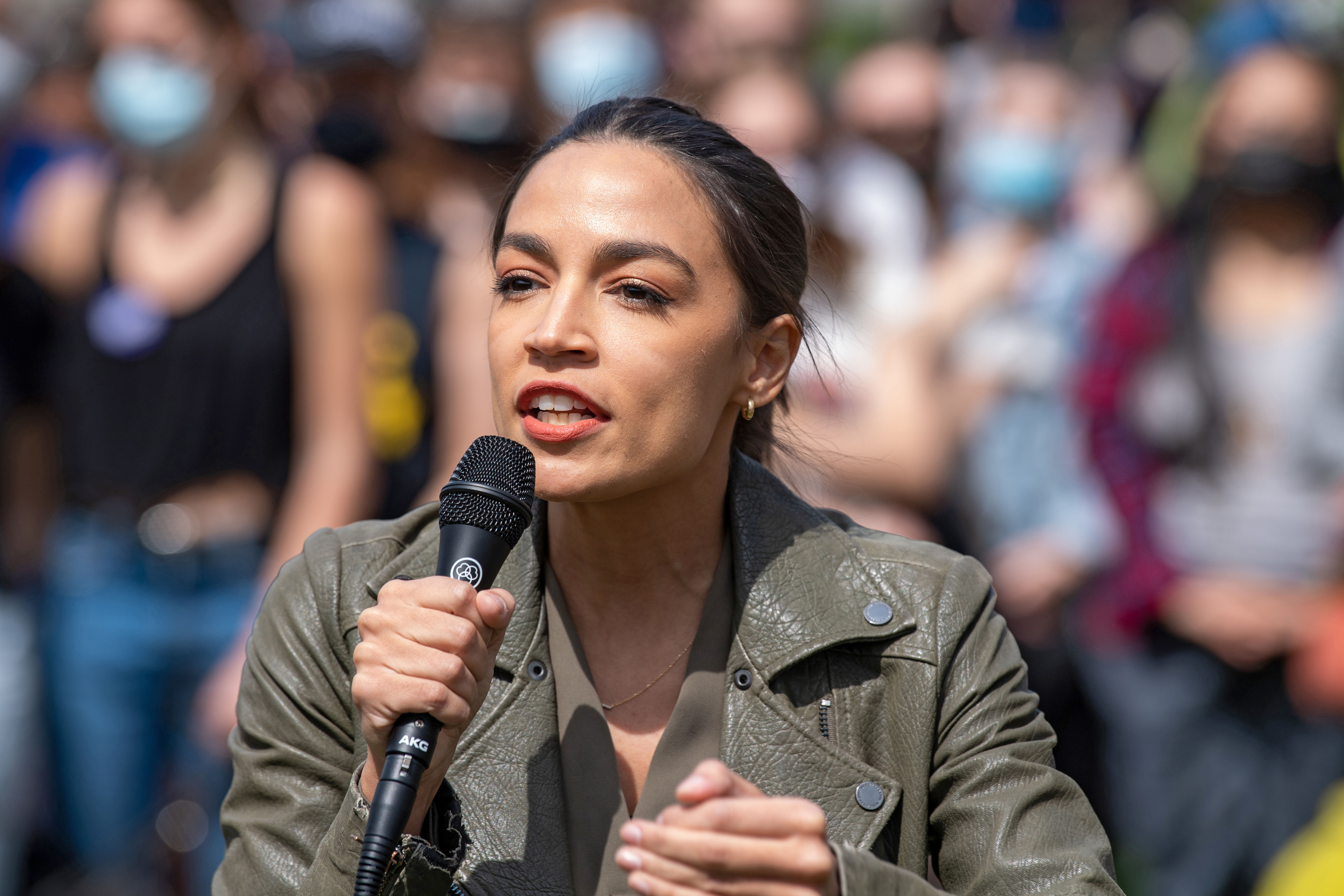 "This woman [Pelosi] is mentally ill," she began.

"You know, we can look back in a time in history where people were told to wear a gold star, and they were definitely treated like second-class citizens — so much so that they were put in trains and taken to gas chambers in Nazi Germany.

"This is exactly the type of abuse Nancy Pelosi is talking about," she said.

Greene has repeatedly criticized Alexandria Ocasio-Cortez, calling her racist, "a baby" and a terrorist.

Most recently, Greene spoke out against AOC's support of the green new deal.

Today, Greene tweeted "The Earth’s climate has always changed, and there is NO amount of taxes or government that can change it.

"Government is not God. The Green New Deal by [AOC] is just another communist manifesto.

"It should be burned along with all these masks we are forced to wear."

On May 12, AOC was accosted by Greene outside the House chambers.

Greene asked her why she supported "Antifa" and the Black Lives Matter movement.

“You don't care about the American people. Why do you support terrorists and antifa?" Greene asked.