The hit cartoon show's longtime producer James L. Brooks said it was "the only choice to make" after watching the shocking documentary along with Matt Groening. 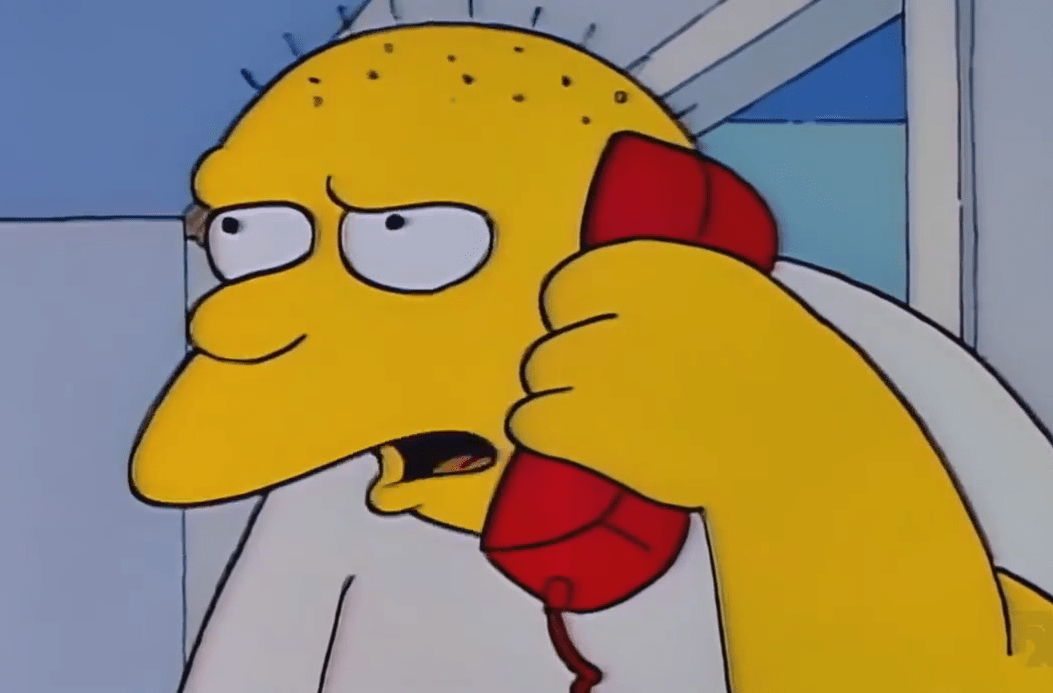 In The Simpsons episode 'Stark Raving Dad'  Homer ends up in a mental institution and meets a patient who claims to be the King of Pop.

The character, Leon Kompowsky, was voiced by Jacko in 1991 but the fallen star was never credited for his role for contractual reasons.

“There are a lot of great memories we have wrapped up in that one, and this certainly doesn’t allow them to remain,” Mr Brooks told the Wall Street Journal referring to the documentary.

He said pulling the episode was important because of the need to show compassion for Jackson’s alleged victims.

“The documentary gave evidence of monstrous behaviour, he said.

The two-part documentary details the sickening claims of Wade Robson and Jimmy Safechuck who say Jackson sexually abused them at his Neverland ranch.

In The Simpsons episode, the psychiatric patient is seen calling the Simpson's home before introducing himself as Michael Jackson.

“Hello? Who is this?” he asks, as Homer Simpson’s son, Bart, picks up the phone.

“I’m Bart Simpson, who the hell are you?” Bart replies. “I’m Michael Jackson,” he said.

The patient, a balding man, clearly looks nothing like Jackson – but at the time many said his voice sounded very familiar.

For more than two decades, fans of the show have debated whether it really was the voice of the singer, who died in 2009 at the age of 50.

A credit for the character at the end of the episode reads John Jay Smith.

“We really did have him,” Groening confirmed during an interview with Australian TV show 'The Weekly' last September.

Groening revealed Jackson himself called him about getting a part on the show, but he initially thought it was a prank call and hung up.

“He has the voice of someone doing a Michael Jackson bit,” Groening recalled.

The hit television producer later realised it wasn’t a wind up at all and it was actually him – just Bart does in the clip.

“He did the show, he didn’t want credit for it – it was some kind of deal with his record company or whatever," he said.

However, it WASN'T Jackson who was later heard serenading Lisa for her birthday – and a soundalike was used with the Thriller star watching on.

"He stood there and watched the guy who was so nervous, who had to sound like Michael Jackson,” revealed Groening  adding Jackson just giggled in the background.

Jackson's appearance was not publicised as "he didn't want credit for it," Groening said, but it really is his voice greeting Bart Simpson over the phone from New Bedlam Asylum. 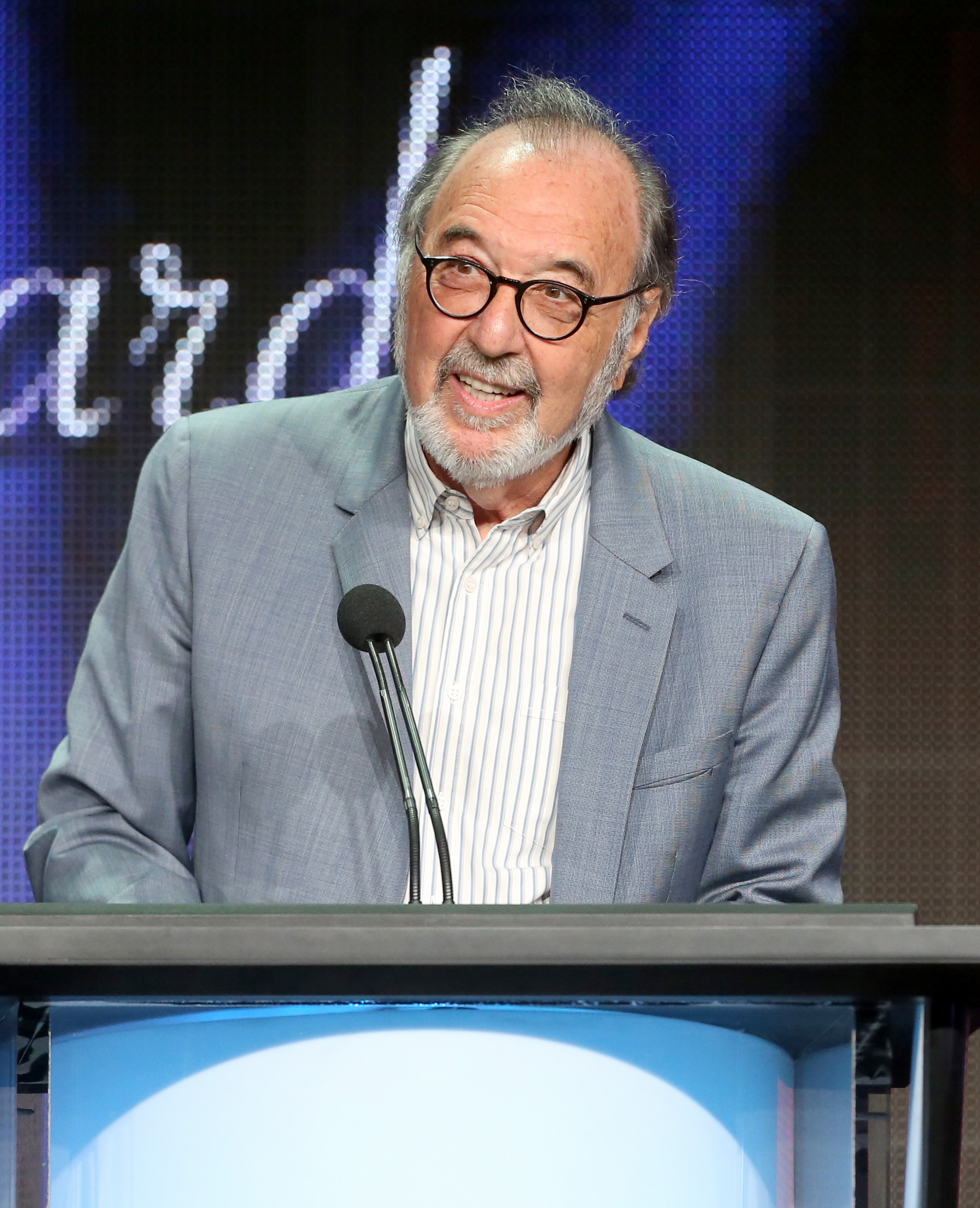 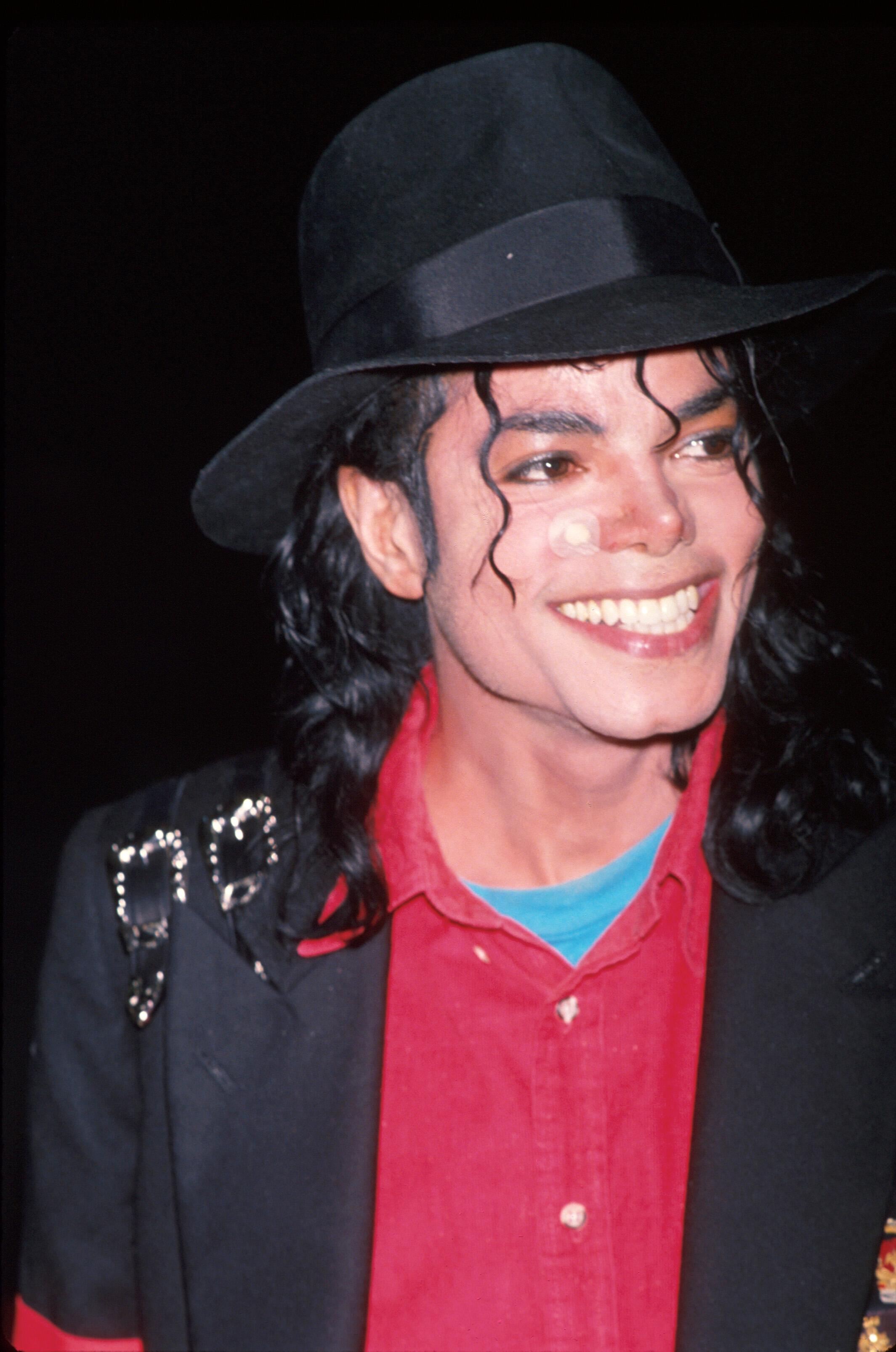 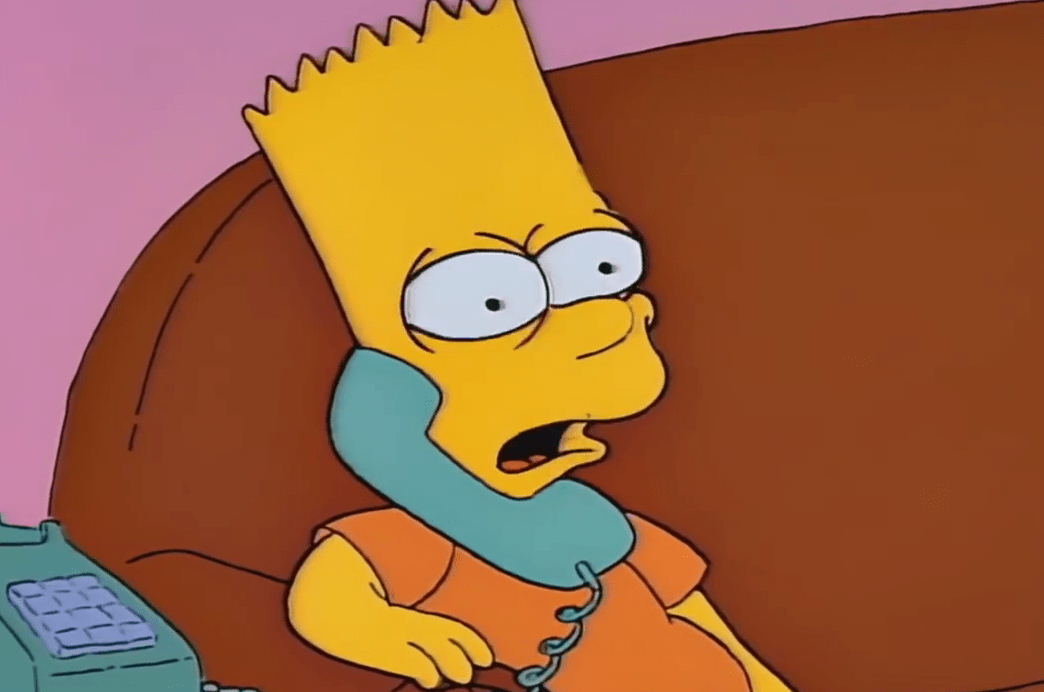