A $12,000 Swarovski-encrusted train set, $6,000 singing polar bear and a $3,000 game of chess: The 10 most ludicrously luxurious Christmas gifts for the little princes and princesses of FAO Schwartz, Bergdorf’s and Saks

Most children would delight in a new toy, bicycle or a simple game to play with on Christmas morning.

But when it comes to satisfying the spoiled offspring of Manhattan’s elite, only the best will do.

That’s where Saks, FAO Schwartz and Bergdorf Goodman – and their eye- wateringly expensive list of gifts – come in.

Top of the list? A $12,000, Swarovski-encrusted train set at Saks.  For a more modest $6,000, parents can treat their little ones to a life-size, singing polar bear from Bergdorf’s.

At toy mecca FAO Schwartz, a $5,000 jewel-embellished nutcracker tops the list, along with a $1,200 teddy bear.

Read and weep at the rest of the list – and spare a thought for the over-indulgent parent who might just be mad enough to give in! 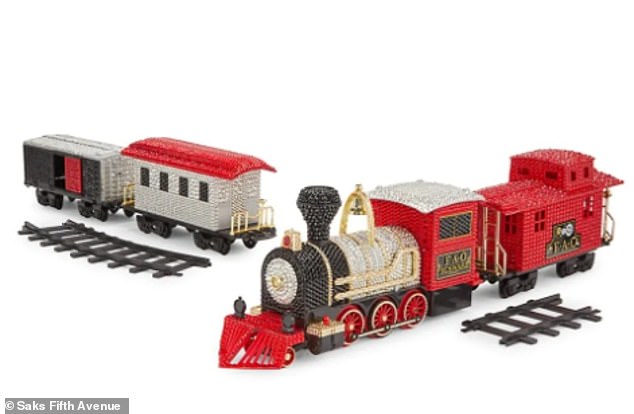 The $12,000 train set being sold at Saks Fifth Avenue is covered in Swarovski crystals, which somewhat explains the stomach-churning price tag. The set is made by FAO Schwartz and is described as ‘an 18 feet of interchangeable train tracks’ that’ keep the cars running smoothly’ 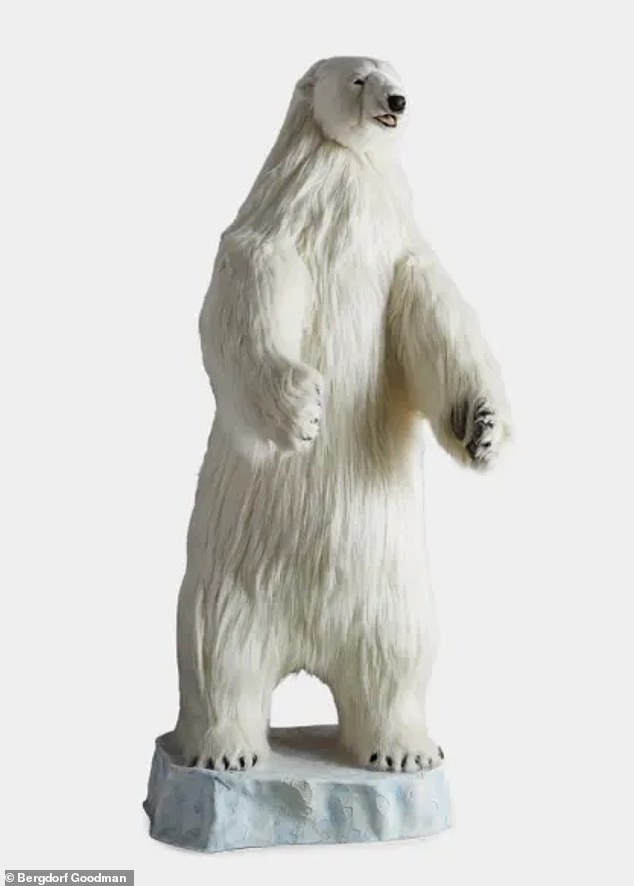 The perfect addition to any holiday party or Christmas entryway, this $6,500 singing bear can blast out 16 holiday classics. Who needs carolers? 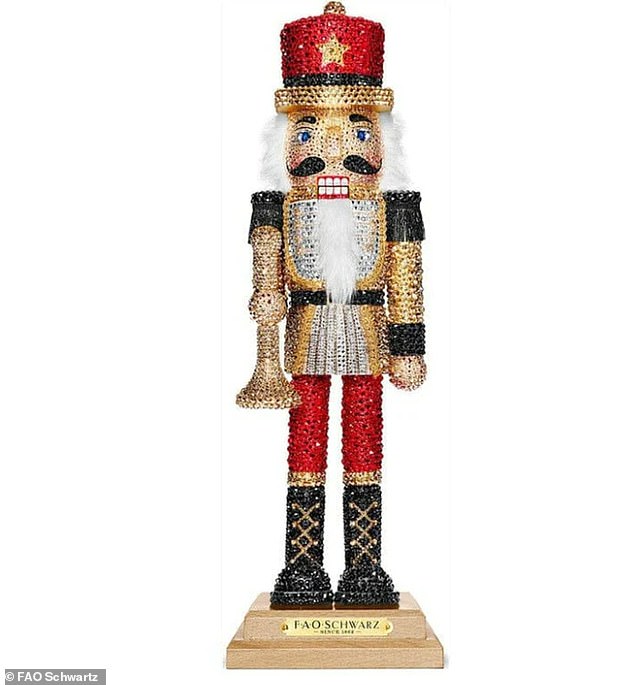 This 20-inch Nutcracker, inlaid with thousands of Swarovski crystals, is described as a ‘true display item and family heirloom’. Best not let the little ones run rampant nearby then 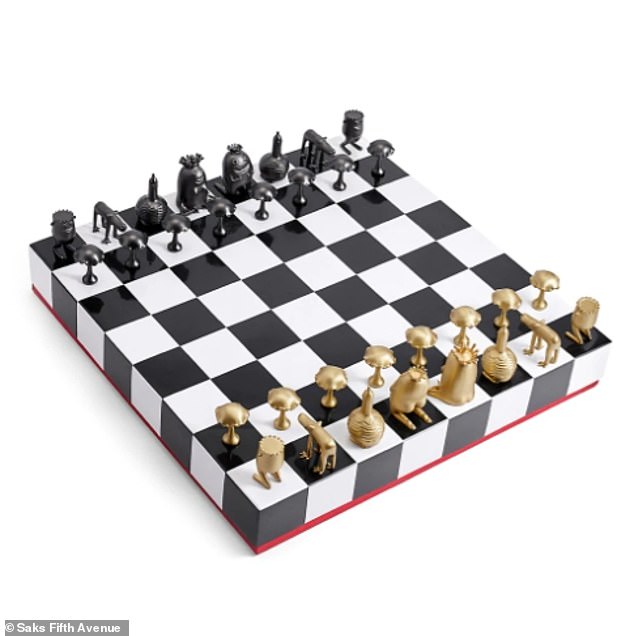 For the budding chess player, a $3,850 heirloom set from L’Objet comes complete with hidden suede storage for the brass and enamel pieces 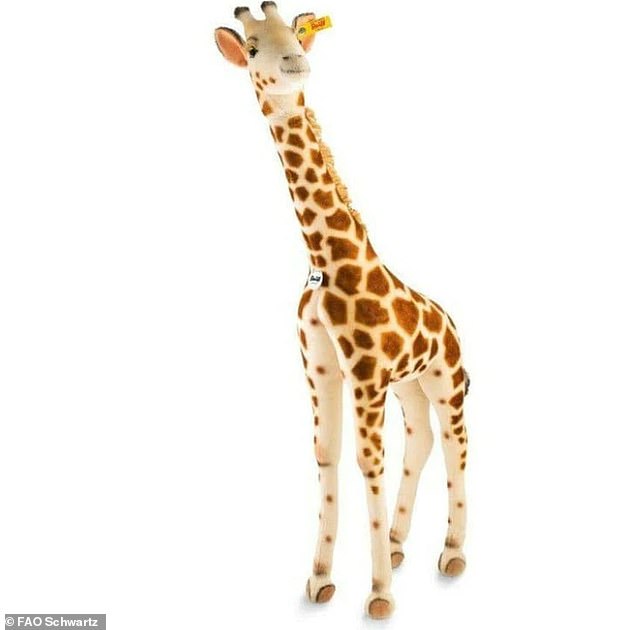 Perfect for brooding teenagers or trying-too-hard parents, this $1,400 skateboard may not improve your skills, but could give buckets of street cred 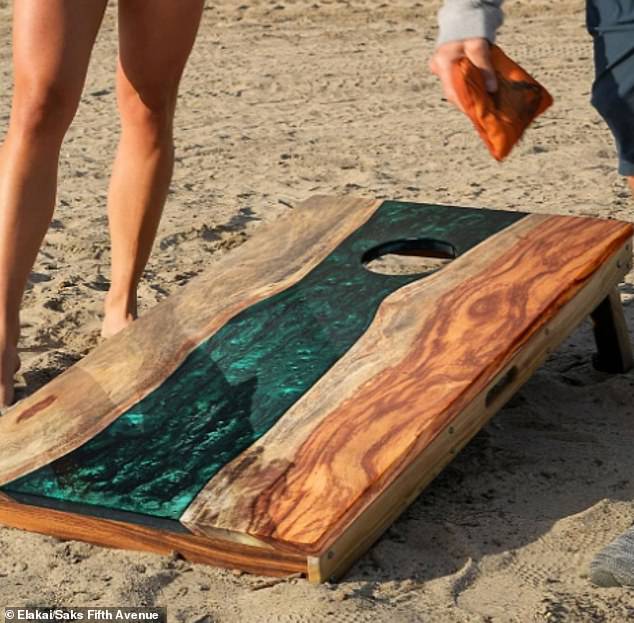 These boards from Elakai are described as being of ‘heirloom-quality’ which, for the price tag, is the least you’d expect 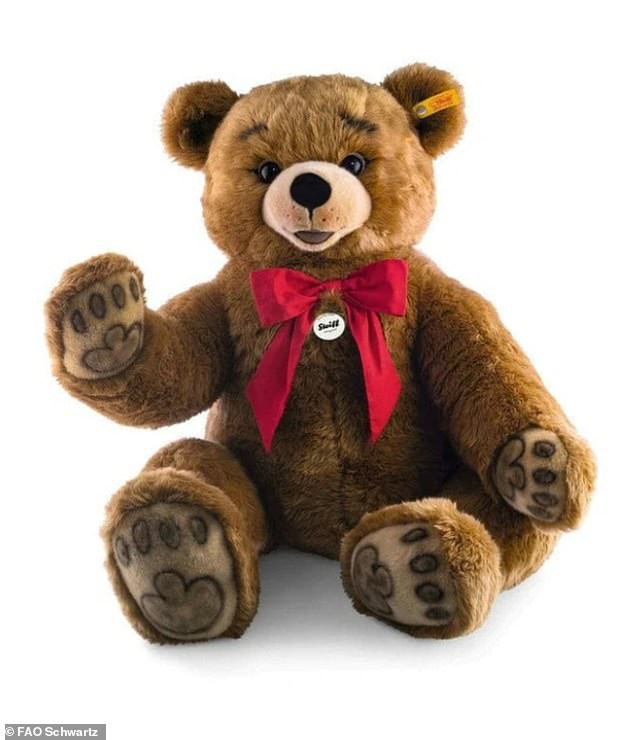 Another entry by German teddy bear makers Steiff is this $1,380 bear at FAO Schwartz 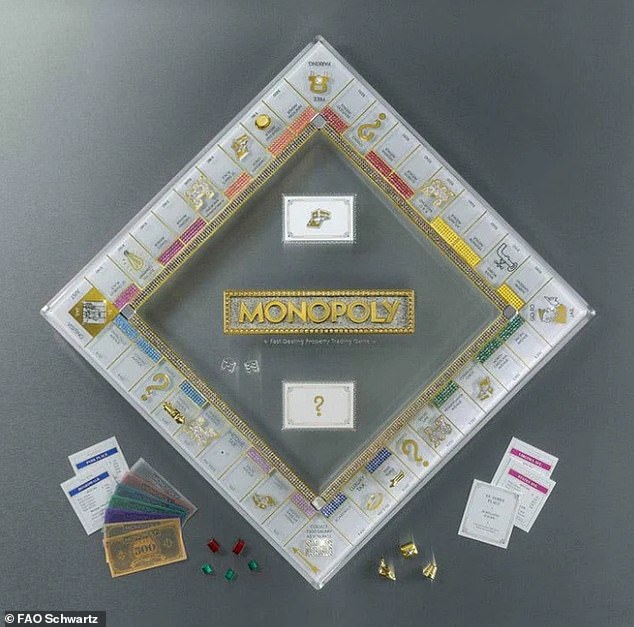 Who doesn’t love a festive game of Monopoly? Why not level up this year with the 85th anniversary edition of the game which comes with Swarovski-encrusted players for a cool $1,000 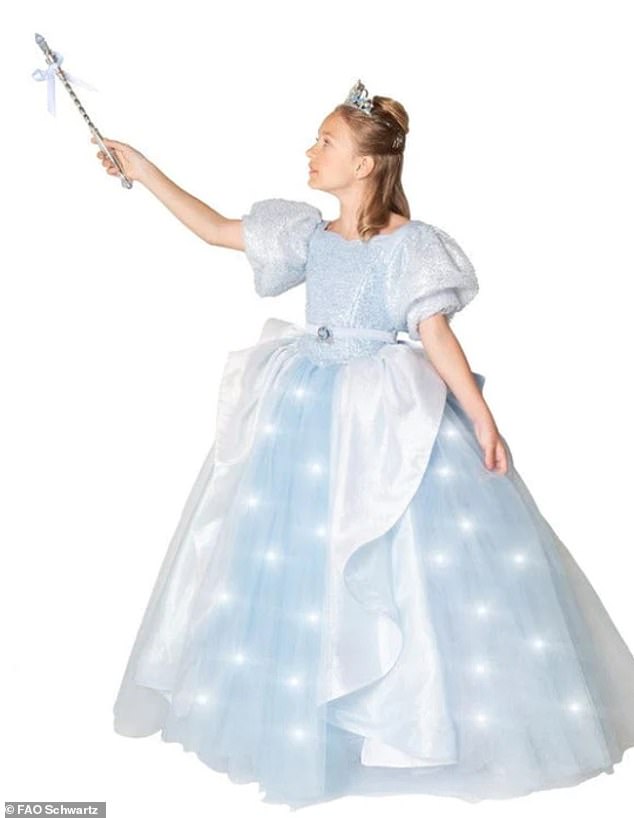 For the little princess in your life, Disney’s Cinderella Limited Edition Light Up Gown Costume & Accessory Set is the perfectly extravagant gift