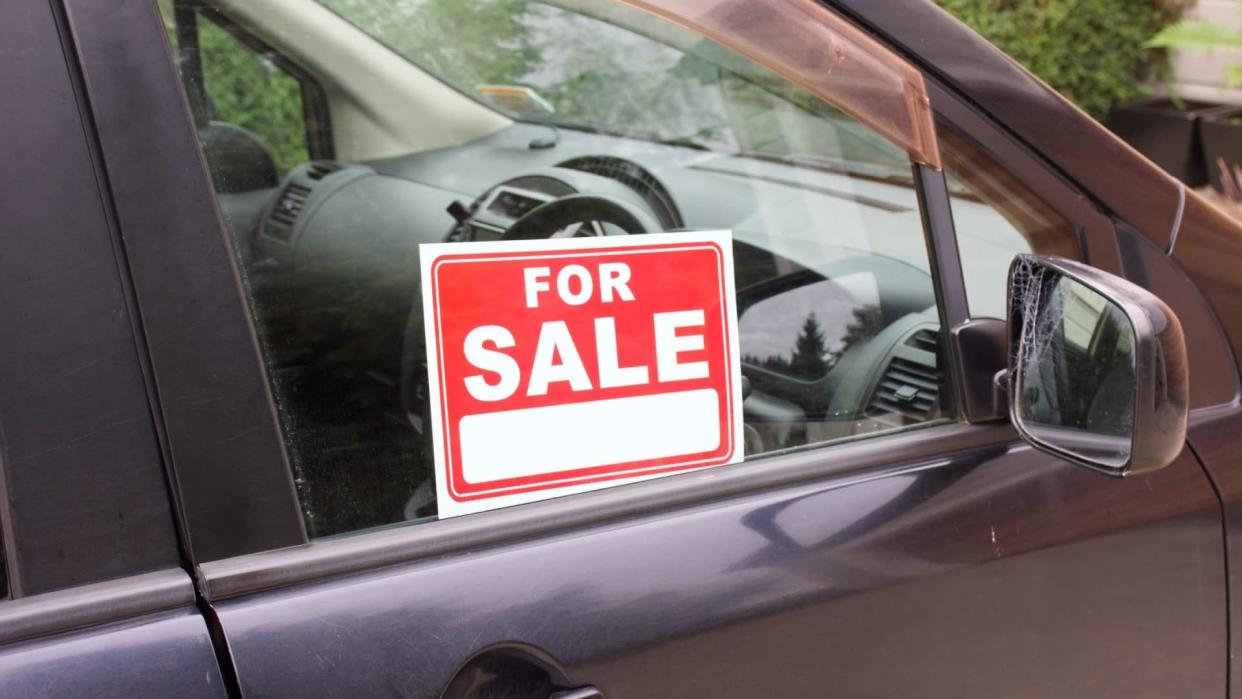 Ready to buy a used car? While there’s never a bad time of year for car buyers to start doing their research to determine which model they’re looking for and prepare for a purchase, there are certain times of the year when it pays — and doesn’t pay — to buy a used vehicle.

Here It Is: Our 2022 Small Business Spotlight:
See Our List: 100 Most Influential Money Experts

Add these dates to your calendar to ensure you’re shopping for a used car during the best times of the year and steering clear of the worst times.

Is There Predictable Seasonality for Used Cars?

Before we dive into the best and worst times of year to buy a used car, it’s a good idea to note whether there’s any predictable seasonality in the market.

Ian Lang, senior car advice editor at Bumper, said the only predictable seasonality to the used-car market is new model releases. The next year’s models usually hit the market in late summer or early fall; for example, Lang said, we’ll see 2023 car models for sale as soon as September 2022.

The release of new-car models impacts the used-car market in a few ways. Lang said the first way is dealers will discount current-year stock to make room for new models. This is good news for buyers interested in new cars, but it reduces the demand for used cars and puts pressure on dealers to lower prices in order to move inventory.

The other impact is increased inventory. Many buyers will trade in their current vehicles. “Discounts on current-year vehicles lead to more trade-ins, which increases inventory,” Lang said. “Higher supply with lower demand is a recipe for lower prices.”

The Last Four Months of the Year

David Undercoffler, editor-in-chief of Autolist, recommends used-car shoppers aim to buy during the last four months of the year. Since next year’s models start rolling into dealerships in the late summer or early fall, buyers will be increasingly interested in bringing used cars as trade-ins.

Additionally, automakers and dealers want to make sure they hit their annual sales goals during these months for both new and used cars. Undercoffler said this is why you always see heavy car marketing during the holiday season.

Joe Neiman, chief customer success officer at ACV, said purchasing used cars at the end of the year may allow consumers to buy at lower prices. This not only saves consumers money but helps dealers sell inventory faster, which can be especially helpful for dealerships in areas where winter months mean colder weather and slower foot traffic to their businesses.

Take Our Poll: Are You Concerned That Social Security Benefits Will Be Reduced During Your Lifetime?

“It is likely that consumers will wait for the next model year, which will be released in late summer or early fall,” Lang said. “Lower demand for new cars leads to fewer trade-ins, meaning lower supply and higher prices.”

If you’re planning to make a used car purchase, Undercoffler recommends not buying between President’s Day and Memorial Day.

“This is when tax refunds are pouring back into consumers’ bank accounts and they’re looking to spend it on big-ticket items like cars,” Undercoffler said. “Automakers know this, so they’re less likely to offer deals or incentives during this time because they know they’ll sell cars anyway.”

Is the very beginning of the year still a good time to make a used car purchase? Experts are split.

Neiman said one of the best times to buy is at the beginning of the year. January and February are when dealers are trying to make room for newer inventory and consumers often desire to buy the next model-year vehicle.

Joe Shaker, owner of Shaker Auto Group, said January and February used to be the best time to buy a used car, especially in the Northeast. Now, the time of year doesn’t matter.

“Over the next 18 months, new car supply will dictate the price of a used vehicle and the best time to buy,” Shaker said. “When new-car supply rises on specific brands, used cars will start to slide in those brands.”

While certain factors — e.g., supply chain issues and rising interest rates — affect the used-car market and are beyond the buyer’s control, Shaker said new-car supply has created a unique opportunity for those who want to trade or sell a car. The best time to do that, said Shaker, is now.

This article originally appeared on GOBankingRates.com: The Best and Worst Time of Year To Buy a Used Car