Thames Water will pay out £11million to 13,800 businesses after investigation by regulator Ofwat found they had been billing them wrong amounts since 2017

Thames Water has agreed to pay more than £11 million to 13,800 businesses for billing them the wrong amounts since 2017.

The company said it would hand out the cash to non-household customers and water retailers following a probe by regulator Ofwat.

Ofwat said the errors could have had a negative impact on third-party water retailers who may have lost customers as a result of being incorrectly blamed for the problems.

As part of the deal, Thames Water has proposed a series of undertakings which includes strengthening its internal processes and controls relating to how it handles market data and complaints.

Issues arose when Thames Water transferred data to its IT systems in 2017, where some non-household customers saw discounts previously agreed removed.

The regulator concluded Thames Water did not have in place adequate systems of planning and internal controls to identify and prevent the errors arising in the first place. 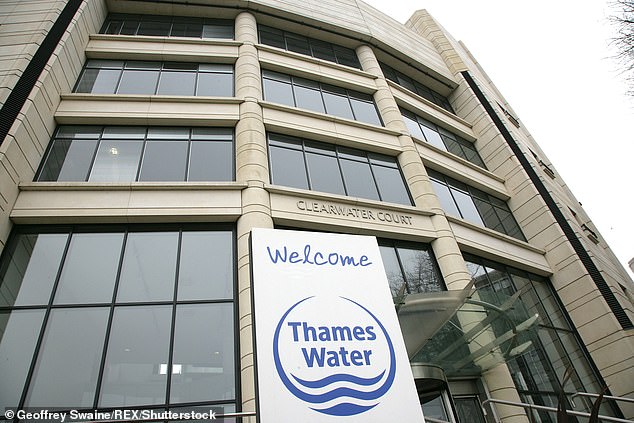 It also found the company did not take appropriate and timely action to fully identify and correct the errors when they later started to be flagged through risk assessments or complaints.

Emma Kelso, senior director at Ofwat, said: ‘Our investigation uncovered a multitude of errors with the way in which Thames Water handled its data before and after market opening.

‘It failed to act, even when it became apparent from its own risk assessments or from complaints it received that there were concerns over the accuracy of its data.

‘It should have done more to investigate and correct any errors. It’s unfair that customers and others in the market have borne the negative impacts of that.’

Emma Clancy, chief executive of the Consumer Council for Water (CCW), which represents water company customers, said: ‘Running a business during Covid has been challenging enough and this error has placed extra strain on business customers, leaving many out of pocket for years.

‘In light of this, CCW will not only be calling for reimbursement to be passed swiftly from retailers to customers, but for compensation to also be offered to the customers affected.’