BANGKOK (Reuters) – Thailand will hold a much-delayed general election on Feb. 24, 2019, the Election Commission said on Tuesday, after the junta lifted a ban on political activity it imposed after taking power in a coup in 2014. 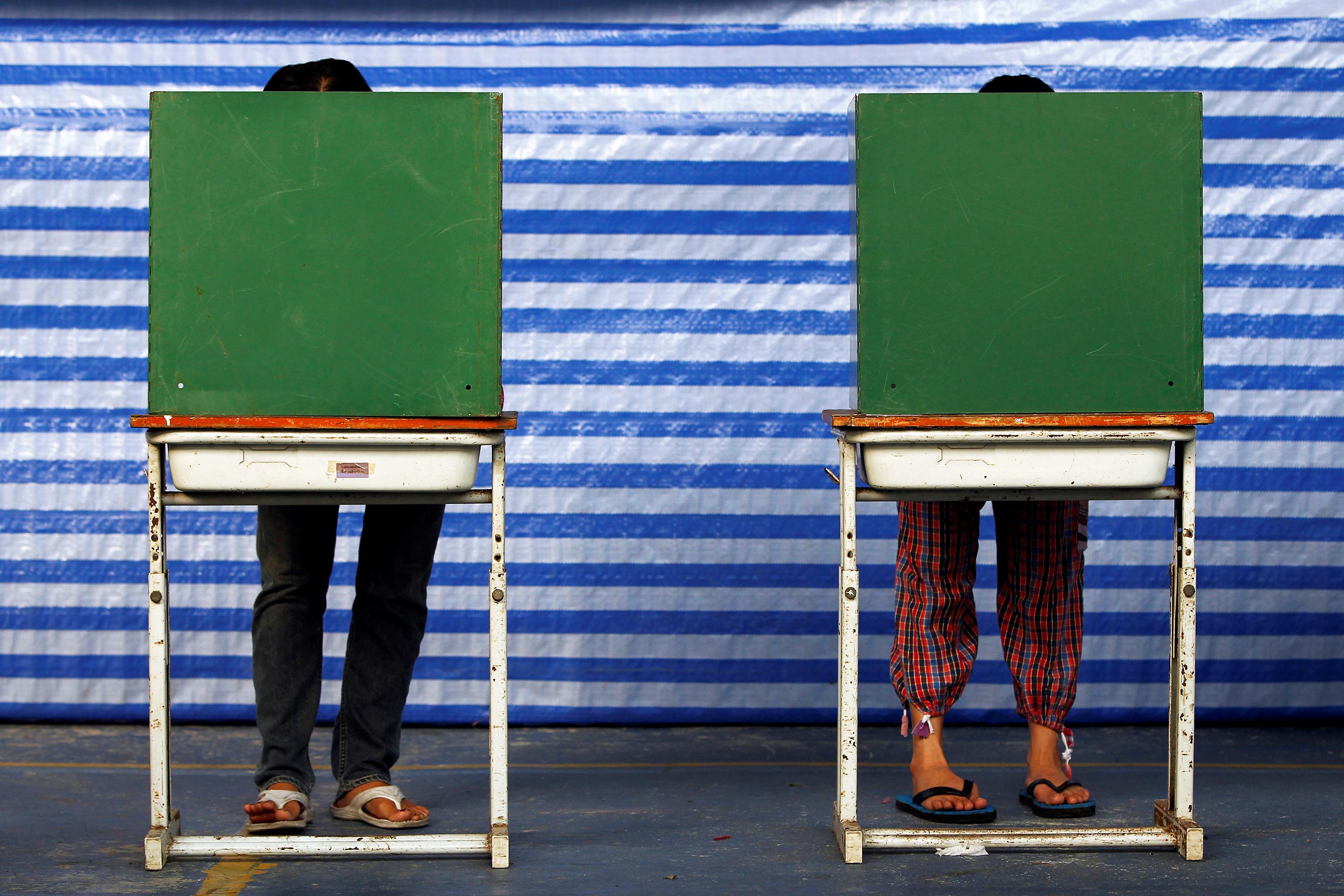 The junta imposed the strict ban on political activity citing the need for order after months of street protests against the democratically elected government of former prime minister Yingluck Shinawatra.

The election, which many hope will restore democracy in Southeast Asia’s second-biggest economy, will likely pit the populist political movement backed by former prime minister Thaksin Shinawatra and supported by many in rural areas against the military and royalist establishment.

The Bangkok-based establishment seized power in successive coups in 2006 and 2014 and now has its own proxy political parties.

The junta began easing the ban in September, when it allowed political parties to resume organizing ahead of an election expected in February.

It still retains sweeping powers to maintain law and order despite lifting the ban, including conducting searches, freezing assets, and making arrests.

The Election Commission confirmed the Feb. 24 election date on Tuesday, just before a statement announcing the ban on political activity had been lifted was published in the Royal Gazette.

“The people and political parties will be able to take part in political activities during this period leading up to the election in accordance with the constitution,” the statement said..

Thailand last held a successful election in 2011 but the Election Commission said it was ready to go ahead with the Feb. 24 poll.

“The lifting of the ban means political activities can resume, including political campaigning, but this has to be done under the law,” Deputy Election Commission Secretary-General Sawang Boonmee told Reuters.