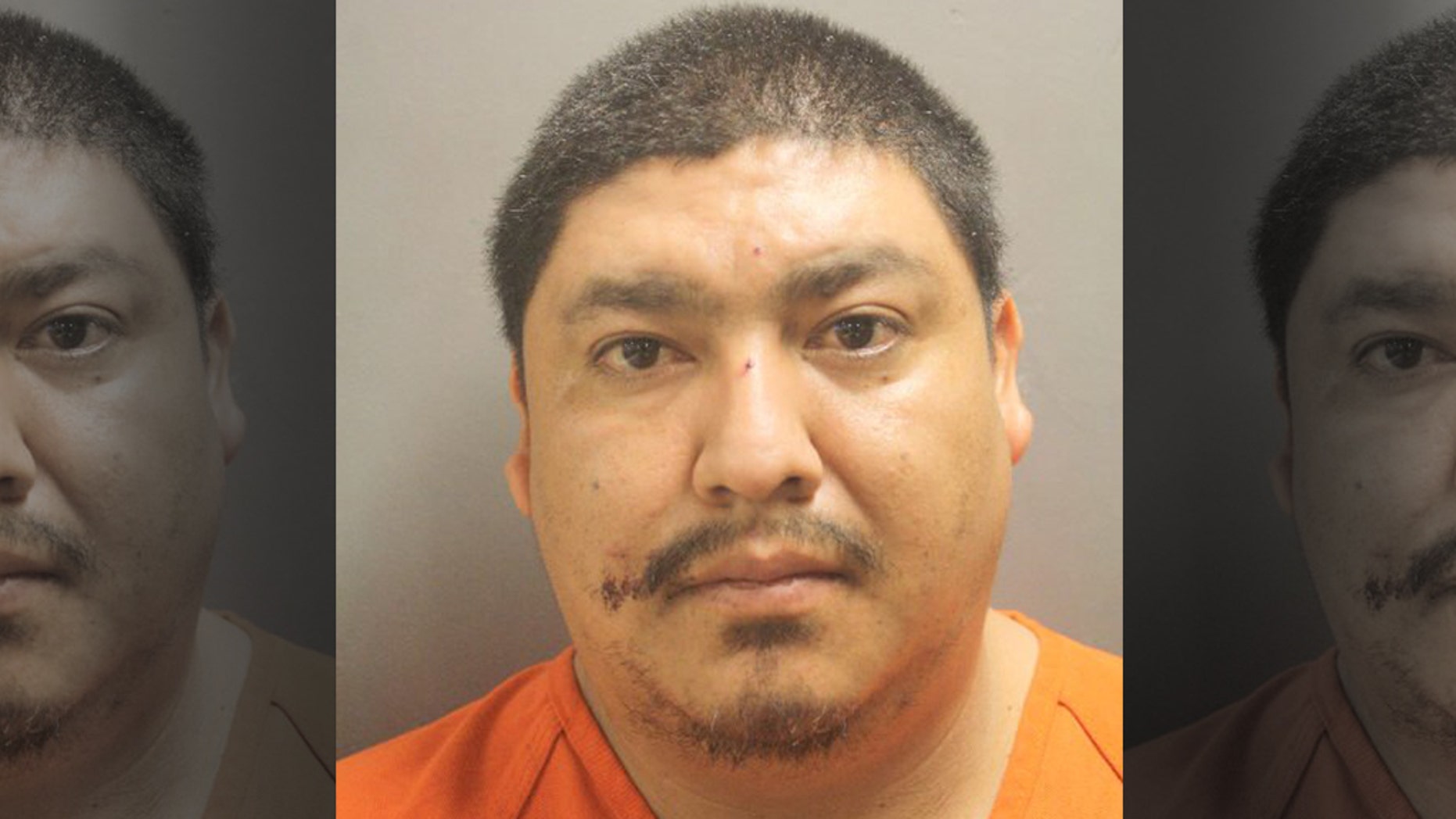 Jorge Ledezma was charged with felony murder after his daughter died during a car crash in which he’s suspected of having been intoxicated.
(Harris County Sheiff’s Office)

Authorities say a Texas man has been charged with his daughter’s murder, accused of drunkenly crashing the car in which she was riding on New Year’s Eve.

The man, Jorge Ledezma, was behind the wheel of an SUV headed east on Crosby Freeway about 8:30 p.m. Monday when, according to the police, he ignored a “traffic control device” at an intersection and collided with another vehicle.

His 11-year-old daughter, Vanessa, was in the rear seat on the passenger side during the collision.

She was airlifted to Memorial Hermann Hospital, where she was pronounced dead.

Ledezma was transported to the same hospital, where officials say he showed signs of impairment. He was arrested and charged with felony murder.

Two other family members were in the vehicle at the time of the crash but did not sustain any injuries. The status of the other driver involved was not immediately clear.