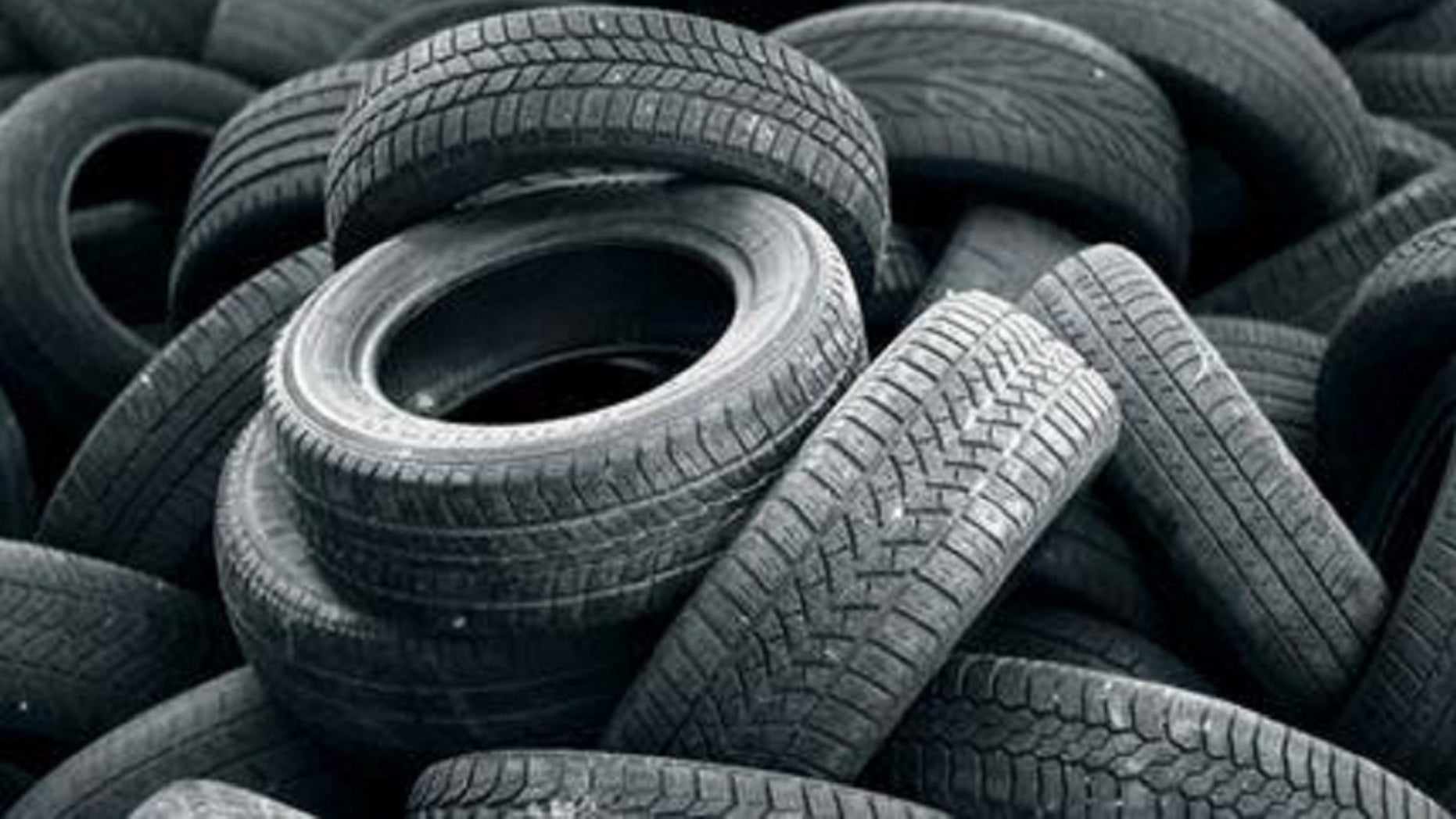 FILE: A stockpile of tires. A Houston woman’s car windshield was smashed when a tire flew and hit her vehicle on Thursday morning.
(CalRecycle.ca.gov)

A Houston driver said Thursday that she is grateful to be alive to tell the tale after a rollaway tire smashed into her car's windshield and shattered nearly all the glass, according to a report.

Kaneisha Lynn, 28, said she was driving on Interstate 45 during morning rush hour when she saw a tire fly into the highway, hit the median and then come straight toward her car, Fox 26 Houston reported.

“It was a pretty loud boom. By then I had already slowed down. I always told myself not to panic in a situation like this because I’m not driving for myself, I’m driving for myself and those around me," she told the station.

Her vehicle was the only one struck by the tire, and luckily she did not crash into other vehicles, the report said. She did walk away with a few cuts, and a foot is a bit sore, according to the station.

“You know, I’m just grateful that God said 'it’s not her time'. I just celebrated my 28th birthday two days ago so I am very grateful to be to even speak with you all to tell the story," she said.

She said she is also thankful that her 4-year-old son was not in the car during the incident.

How the tire came to be on the roadway, or to whom it belonged, were unclear.