A TESCO shopper has been left disgusted after finding what appeared to be a "cat poo" stuck to his ham and cheese sandwich. 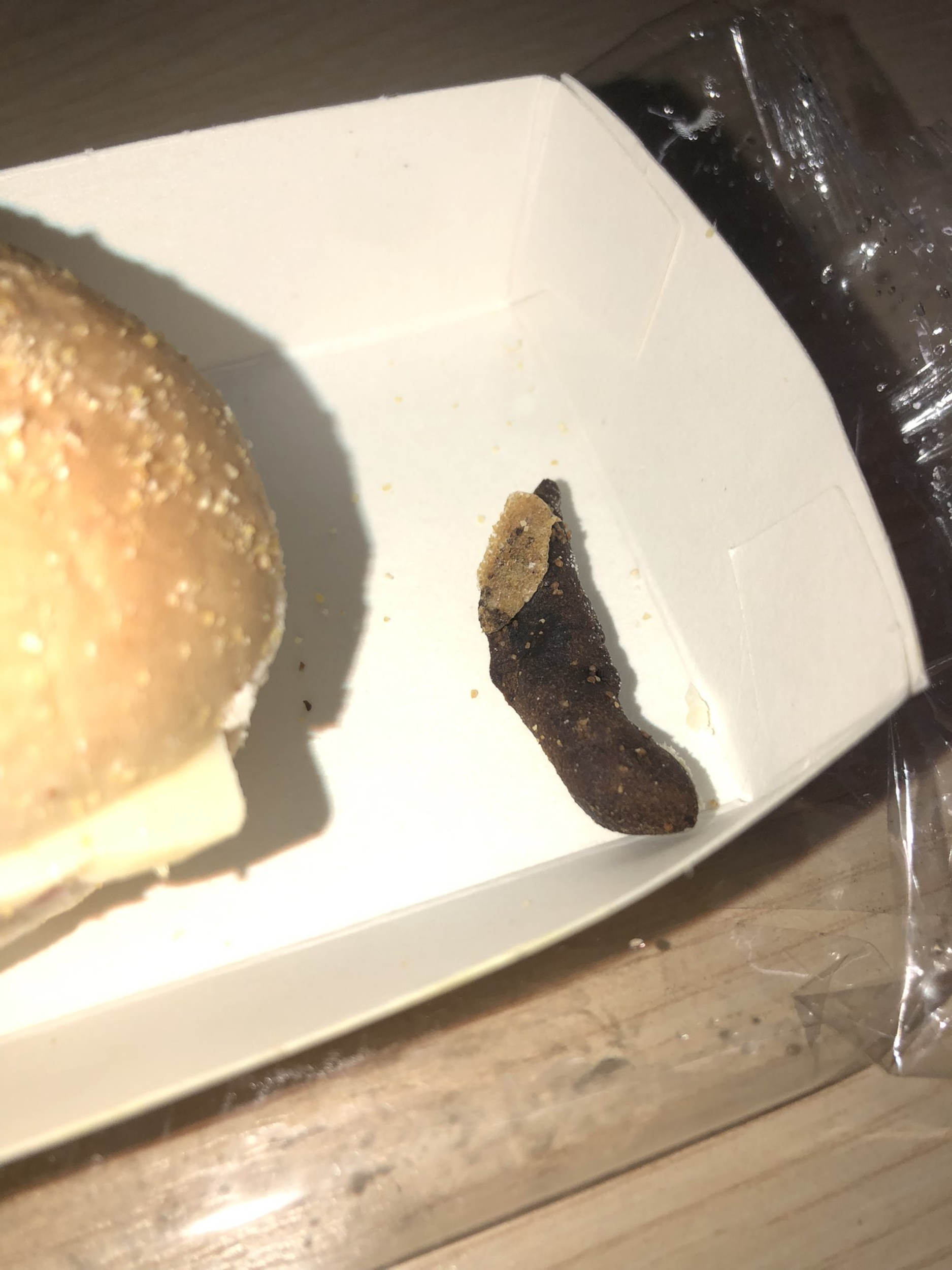 But he was disgusted when, on opening the packet, he discovered a four-inch brown lump stuck to the bread.

Ronnie said: "I was horrified when I saw it.

"I took it out of the packaging and for some reason I looked underneath it, not sure what prompted me to do that.

"And there was a piece of brown stuff that literally looks like cat or fox faeces.

"I got straight in touch with them on Twitter and I’ve taken it back to the store for it to go off to be investigated.

"I’m just waiting on an answer from Tesco as to what it actually is as I’ve sent it back to them for them to investigate."

Ronnie shared his outrage in his initial Twitter post, writing: "Bought a ham and cheese sub from Tesco, anyone got an idea what the f*** this is that was stuck in the bread?

"Might be something to do with the bread but looks like cat s*** to me. Straight in the bin."

He also shared a vile image showing what appears to be pieces of bread still stuck to the object.

Tesco's social media team replied to his post, writing: "Hi Ronnie, thanks for getting in touch with us.

"I am very sorry to learn that you found this inside your sub and I understand the concern caused by this.

"We take great pride in providing our customers with the best quality of products, so to hear this has disappointed me.

"I would like to advise that you return to a Tesco Metro, Extra or Superstore, at your earliest convenience, with the packaging and your receipt so that this can be fully investigated."

Several shocked viewers were quick to share their thoughts, with one adding: "Looks like cat s*** for f*** sake." 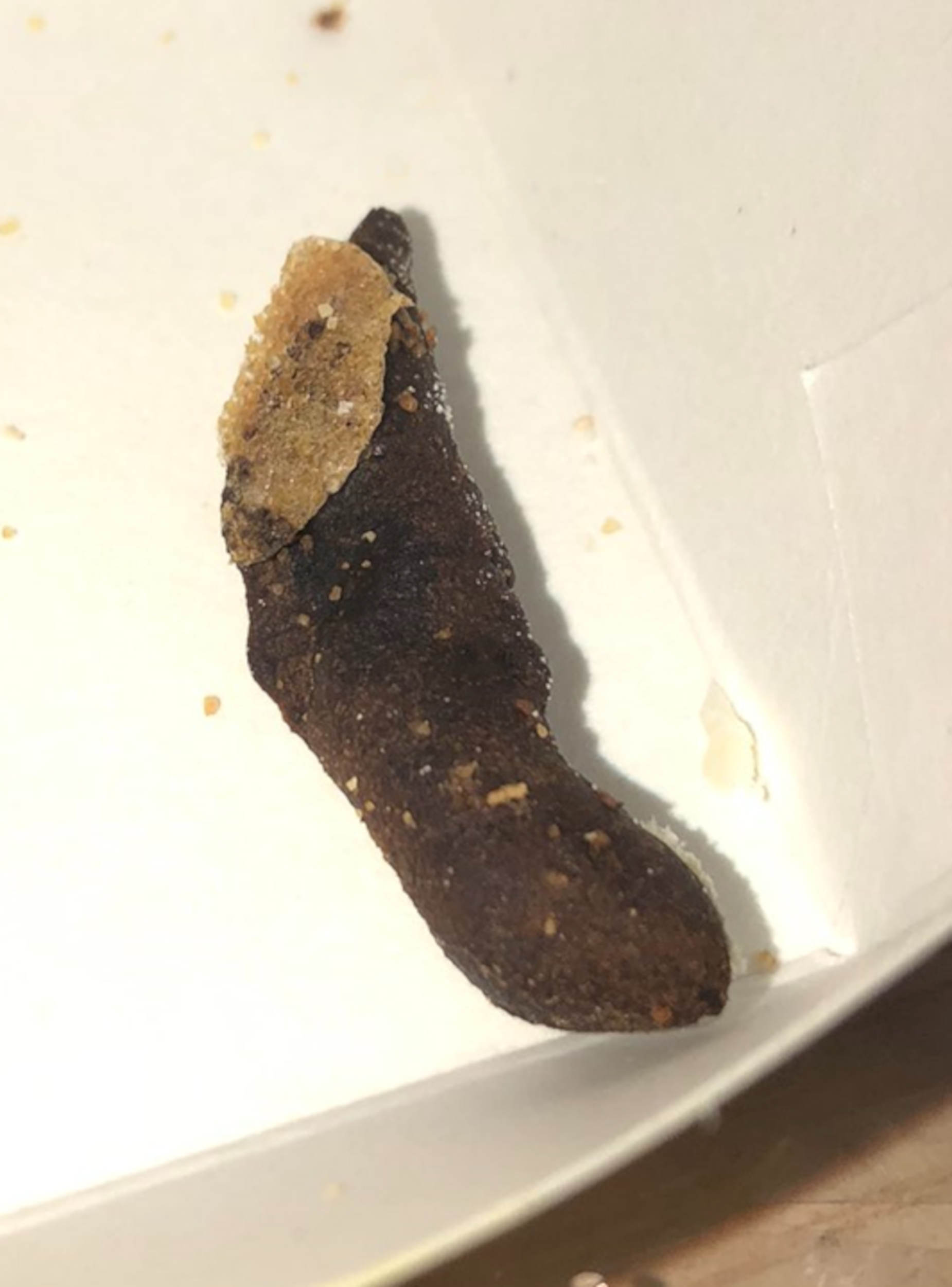