THIS is the terrifying moment a man pounced on a schoolgirl from behind, before sexually assaulting her in a park.

Police have released the troubling clip in a bid to catch the vile thug behind the attack in Salisbury, Wiltshire. 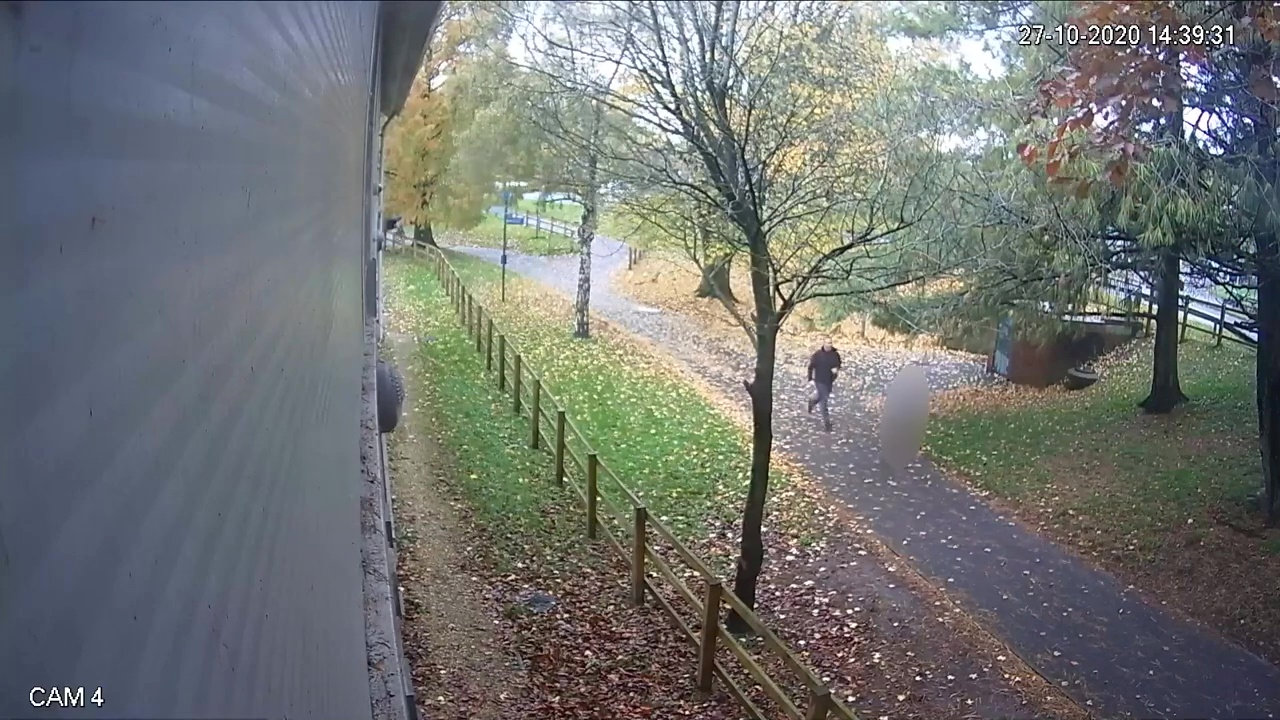 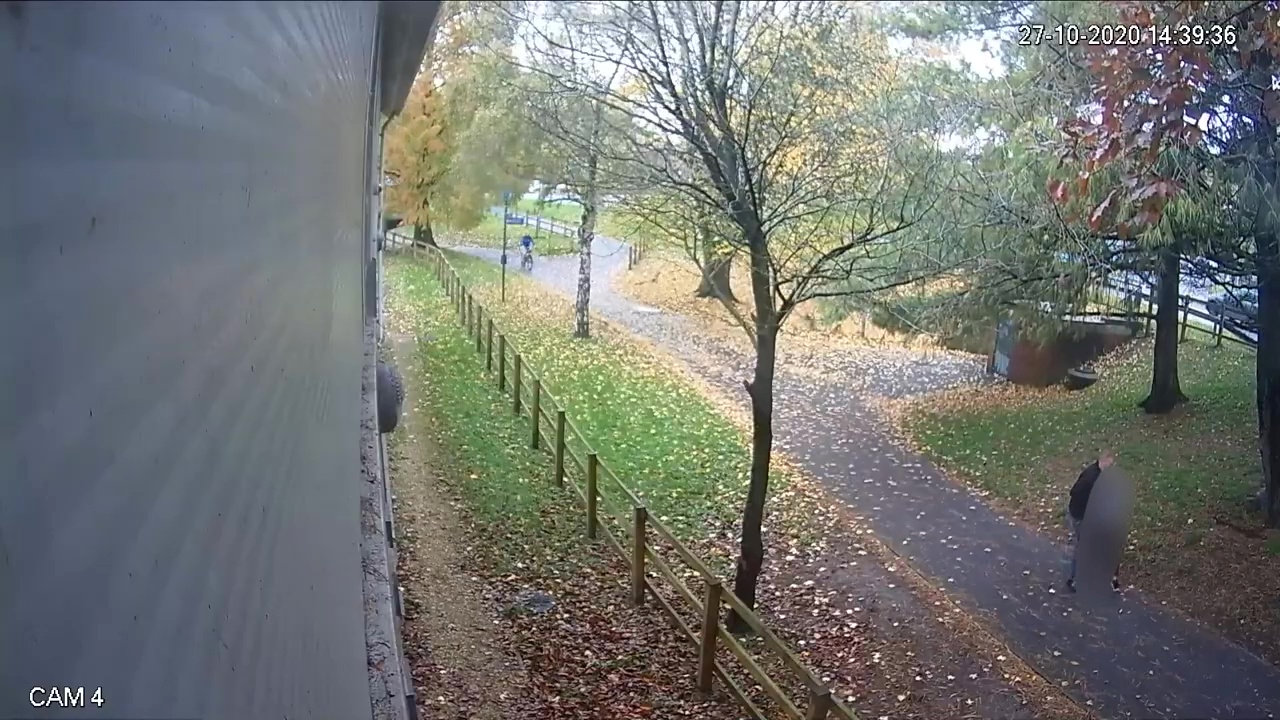 The video shows the victim, who is blurred to protect her identity, walking through the busy park at around 2:30pm on October 27.

A white, middle-aged man of medium build can then be seen approaching her from behind.

He begins to pick up his pace to catch up with the schoolgirl – before pouncing and carrying out the "appalling assault".

The terrifying footage, taken from a CCTV camera, has been published by Wiltshire Police with the consent of the teenager.

A possible witness, seen riding a bicycle in the clip, has already been spoken to by cops and is helping with the probe.

The attacker, who didn't know the schoolgirl victim, is described as wearing a smart black coat with grey or dark trousers and smart shoes.

PC Lou Poole said: "This is a really concerning incident that took place in a busy public area during the middle of the day.

"We are aware that this footage may be distressing.

"However, we are appealing for anyone in the area or those who may have recorded dash cam footage nearby which might help us to identify the offender to contact us.

"We would also urge you to study the CCTV footage carefully to see if you recognise the man who carried out this appalling assault.

"Please consider showing this footage to friends and family members that do not have access to social media to ensure that the footage is viewed by as many members of the community as possible." 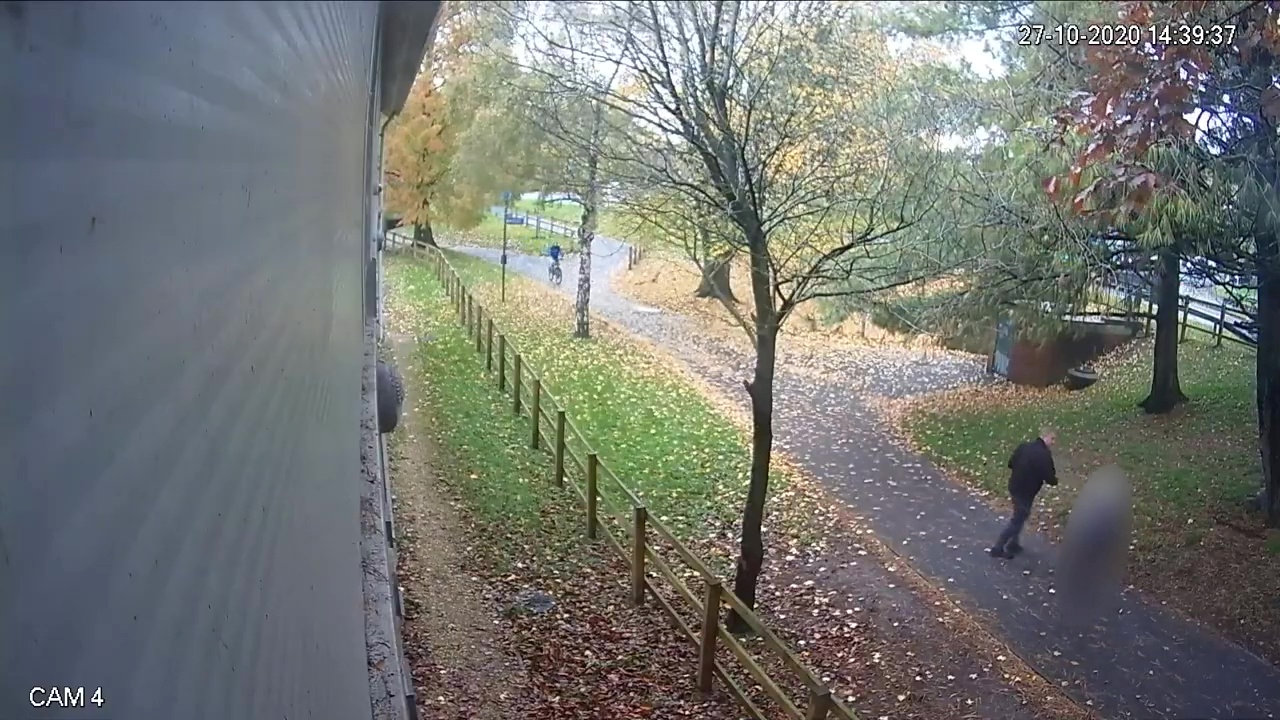 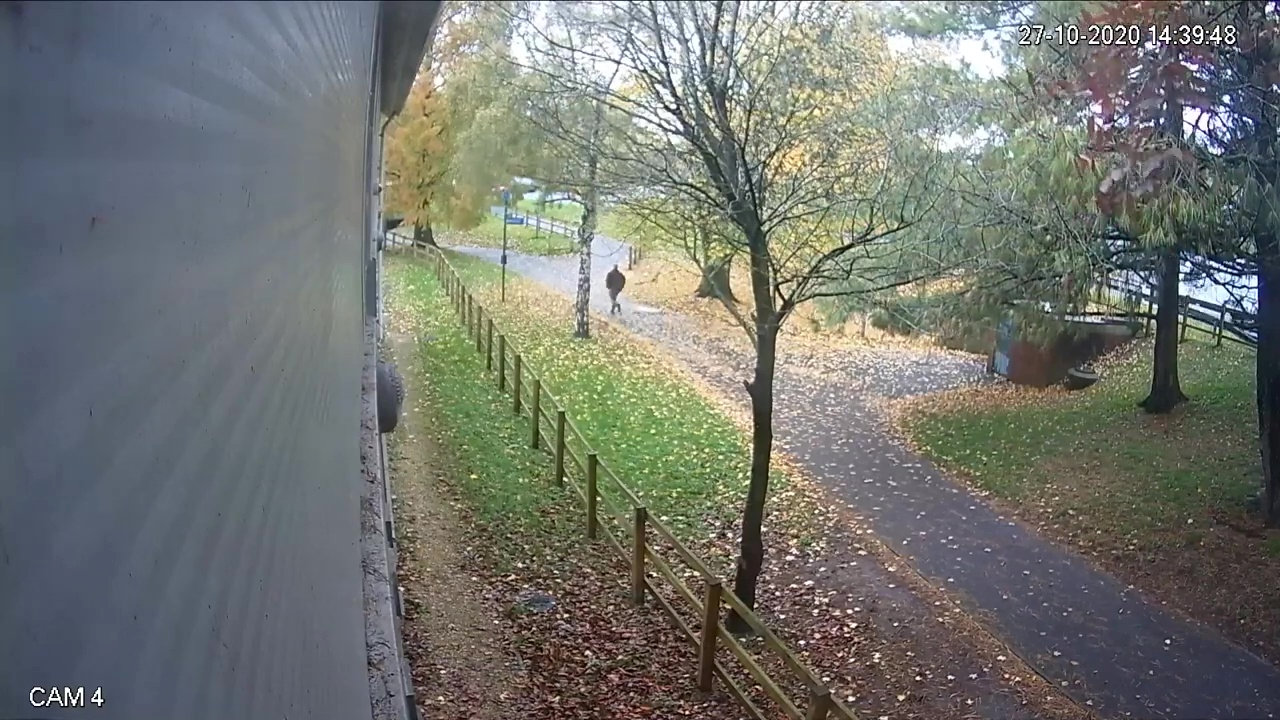