TWO people, including a three-year-old girl, have died after a house explosion officials say.

Firefighters were working round the clock to ensure there were no more people trapped inside their burning homes after a house exploded in Flint, Michigan, shaking houses as far as five miles away. 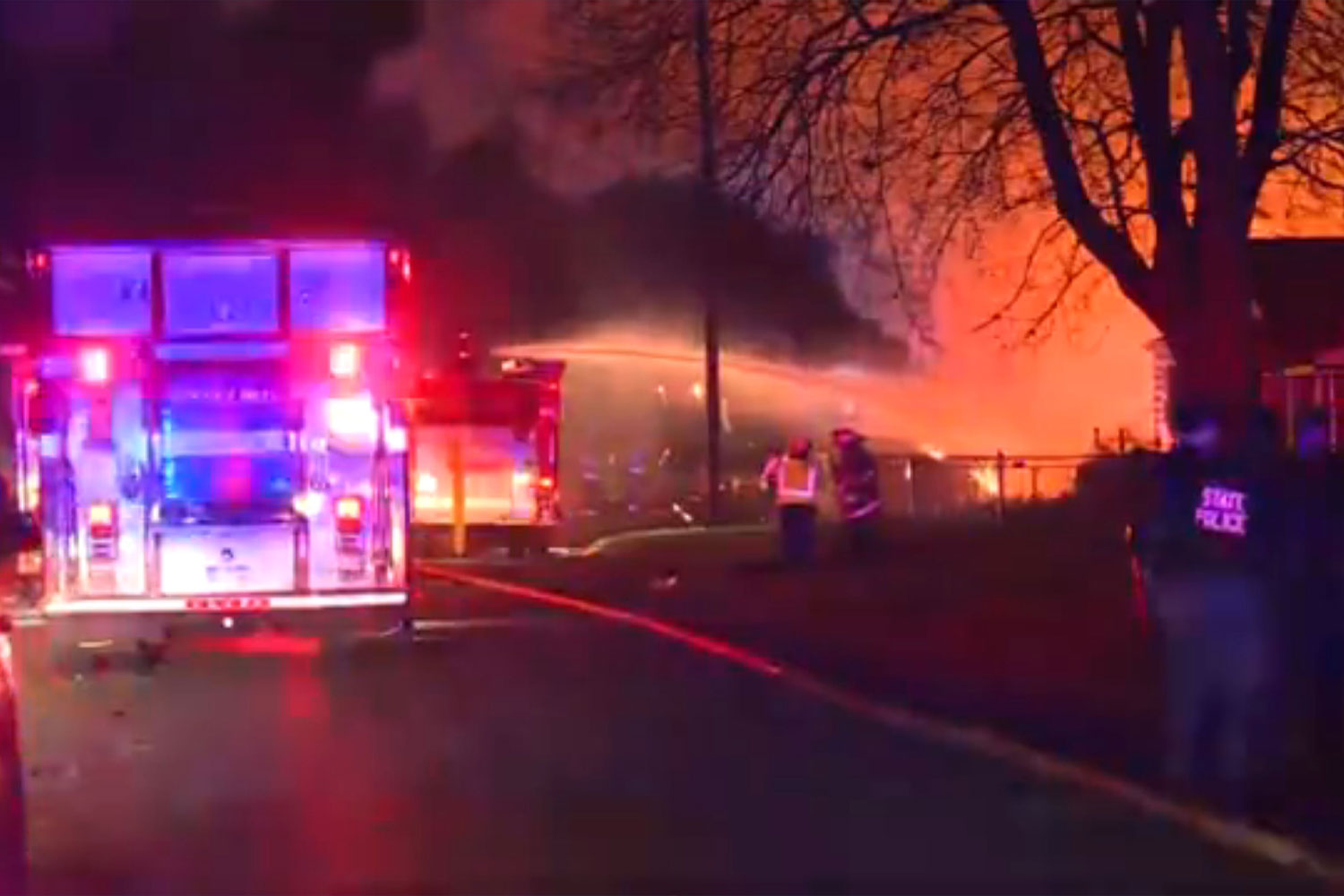 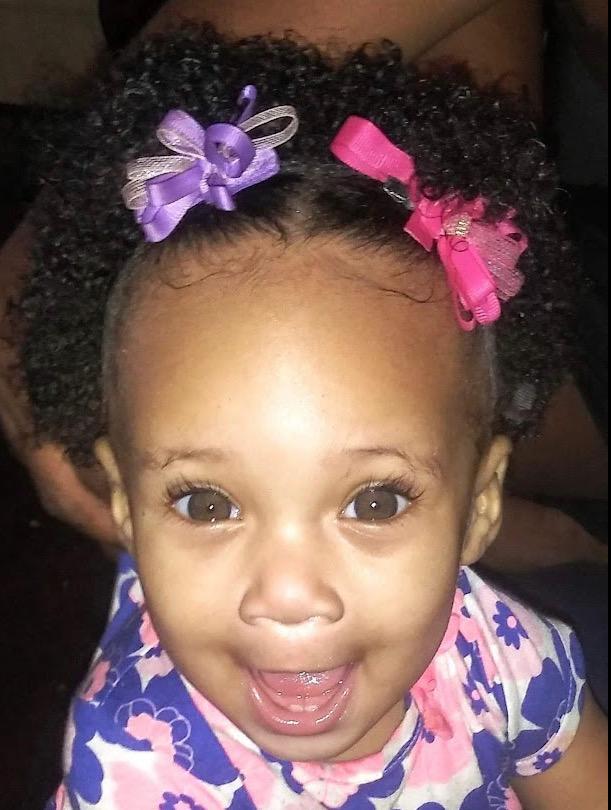 The other fatality of the fire was a 70-year-old man who lived in the house next door.

A three-year-old child, identified as NuVeah Lucas was missing for over 12 hours before her body was discovered. Her mother and her mother's boyfriend were home at the time of the explosion.

NuVeah's mother was hospitalized but has since been released. The boyfriend, David Brown, is still in critical condition with burns over 70% of his body.

The girl's family said they tried to rescue her after the explosion but were unable to.

“I guess the initial explosion happened and he [Brown] went over to her [NuVeah] to protect her,” said Athena Simerson, the girl’s grandmother.

One neighbor said a mother was screaming for her baby as the blaze tore through the block.

Another person was hurt, however, they only reported minor injuries.

A fundraiser started by Simerson was created to raise money for her daughter, Alyshia, who is currently pregnant.

"EVERYTHING that she had is completely GONE. Including her house, car and all of her belongings." Simerson wrote on Facebook before the discovery of her granddaughter's body.

"Please help my family. Whatever you can give is very appreciated. It is our reliance in our Heavenly Father Jehovah, that is giving us the strength, calm and peace to deal with this tragedy."

"This is a tragic time for our community," said Flint Mayor Sheldon Neeley in a press conference.

Flint Police Chief Terence Green told MLive-The Flint Journal at the scene that "there appears to be fatalities."

Residents said many believed a bomb had gone off, with people heard sobbing in the background of a live Facebook feed of the inferno.

Firefighters arrived at 3900 Hogarth Ave at about 9.30pm Monday evening, with no word on injuries or what caused the explosion.

The debris and smoke was seen from over 10 blocks away.

Firefighters had been to control the majority of the fire by 11pm but a thick billowing cloud of smoke and small flames continue to rage at the houses.

The local gas company was also on scene cutting the flow of natural gas into the home.

A local Flint MTA bus took residents who were forced to evacuate their homes to shelter, according to NBC25.