TENS of thousands of teachers are on the verge of quitting their union – furious at their handling of the COVID-lockdown.

A large-scale survey signals one in ten professionals – equating to 55,000 current members – are unhappy in their positioning on key issues leading to quit fears. 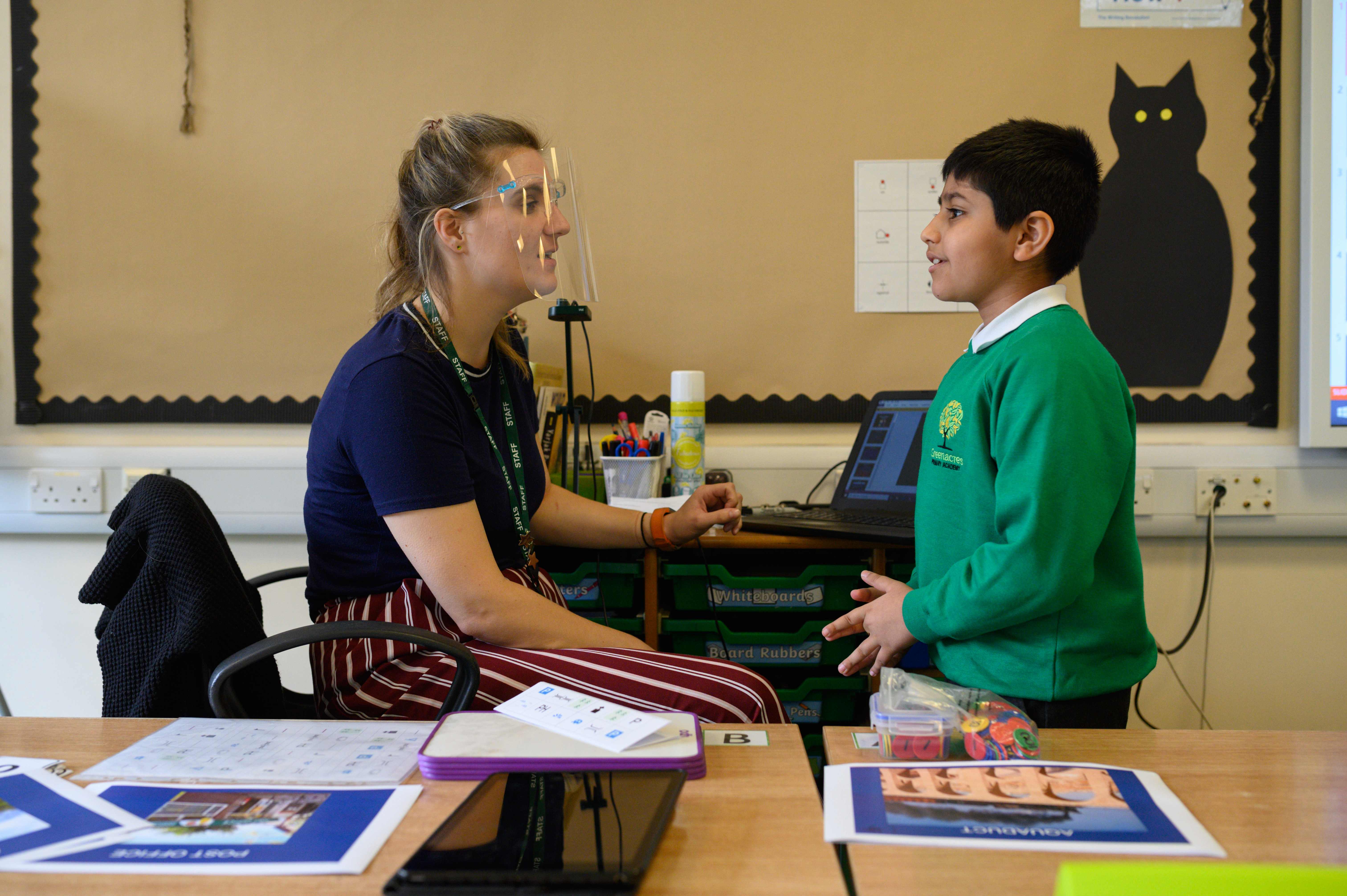 One in four would even rip up their membership cards if other legal support was readily available, a poll has revealed.

The survey revealed that 25 per cent of those quizzed were members of the National Education Union.

There was outrage back in June when unions were attacked for describing the government's primary schools return u-turn as a "win".

The poll also found that 48 per cent were happy with their union as Edapt revealed a ten per cent surge in those taking up its services last month.

Nearly 7,000 school staff were questioned by the Teacher Tapp app which was commissioned by Edapt – who provide legal advice to teaching professionals.

Ministers have been considering enhancing the rights of workers not signed up to a union.

John Roberts, Chief Executive of Edapt, said:  "These results show that there is a good deal of dissatisfaction amongst teachers about how they are being served by their union.

"The fact that one in four would prefer not to be in a union speaks volumes. The vast majority of teachers are a member of a union primarily for support in allegations and disciplinary and grievance processes.

“We would welcome any move to address the inequity in current legislation – this is very straightforwardly a question of fairness. Joining a union is a choice, but this choice should not affect a teacher’s employment law rights."