A 26-year-old man has been arrested on suspicion of drink-driving after the girl and boy were declared dead at the scene. 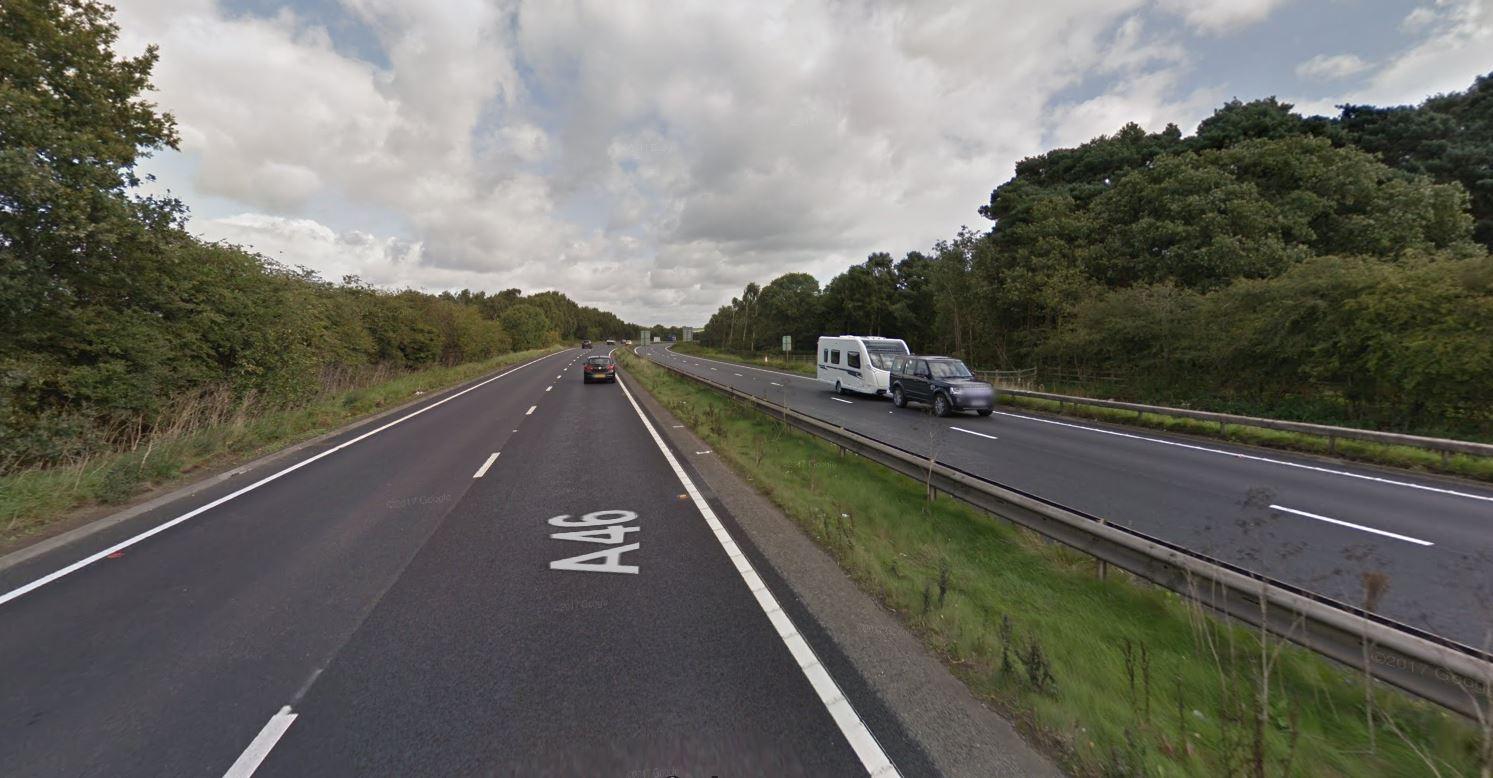 The teenagers had been travelling in a white Citroen C3 when they collided with a blue Ford Mondeo estate on the Lincoln bypass at around 12.50am.

The Mondeo driver fled the scene but was later arrested for causing death by dangerous driving, providing a positive breath test and leaving the scene of a collision.

Lincoln Police confirmed next of kin had been informed and that the road has re-opened.

A spokesperson said: "Emergency Services were called to the Lincoln bypass at 0050 this morning (Saturday 22ndDecember) where two cars had collided.

"Anyone who was on the by pass between the Carholme and Skellingthorpe roundabouts between about 0030 and 0050 this morning and saw either the white Citroen C3 or the blue Mondeo estate before the collision or saw the collision itself is asked to contact police on 101.

"The police investigation at the scene has been completed and the road is now re-open."