A TEENAGE dad is accused of shooting his girlfriend in the chest while their six-month-old daughter was "nearby". 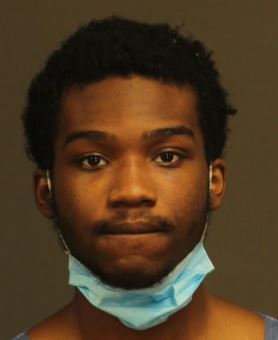 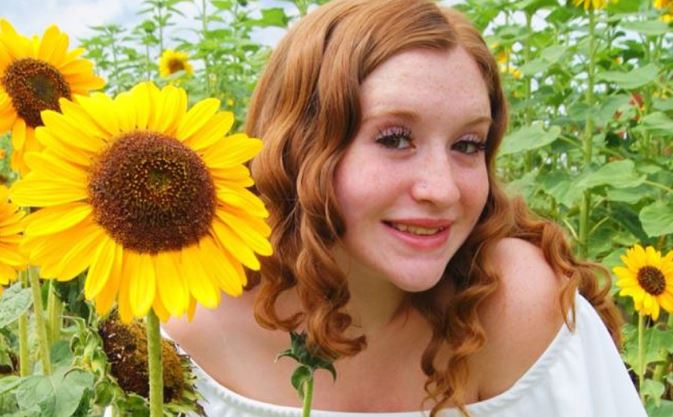 Taylor's girlfriend, Kira Seymour, also 17, is thought to have visited him at his home in Eastpointe, Michigan.

The Eastpointe Police Department and fire crews were then dispatched to the property around 4pm.

Kira died from a gunshot wound to the chest.

The couple's six-month-old, Laylah, was found at the residence unharmed, police said.

Some reports claim the shooting may have happened in front of the baby.

Officers also said they found several firearms at the home.

Relatives have set up a Gofundme page for support following the teen mother's death.

A relative wrote on the page: "Thank you for your generosity and prayers.

"[Taylor] has officially been charged and Memorial arrangements are in process.

"This unexpected tragic event has left the family with emotional burdens and many responsibilities for which they were unprepared.

"All the funds will go for memorial expenses and any above that will aid in granting time and security for Laylah's future.

"The family again wants to thank you for your love and support during this impossible time."

At a tribute service held at Veterans Memorial Park Sunday, her family told of their heartbreak.

Kira’s grandfather, Peter Seymour, told ClickonDetroit: "“She just became a mother — six weeks and she was enjoying every minute of motherhood and this was taken from her so drastically.

“She had a lot to do in this life. She was looking forward to college. She had things to do. This guy took all that. He took everything from her.”

He added: "“She shouldn’t be laying in the grave right now. She should be taking care of her little daughter".

The grandad vowed Kira's family will be at "every court hearing possible".