George Duke-Cohan, from Watford, twice targeted schools in the UK and US with hoax messages, before phoning in a fake report of a hijacked aircraft while under investigation. 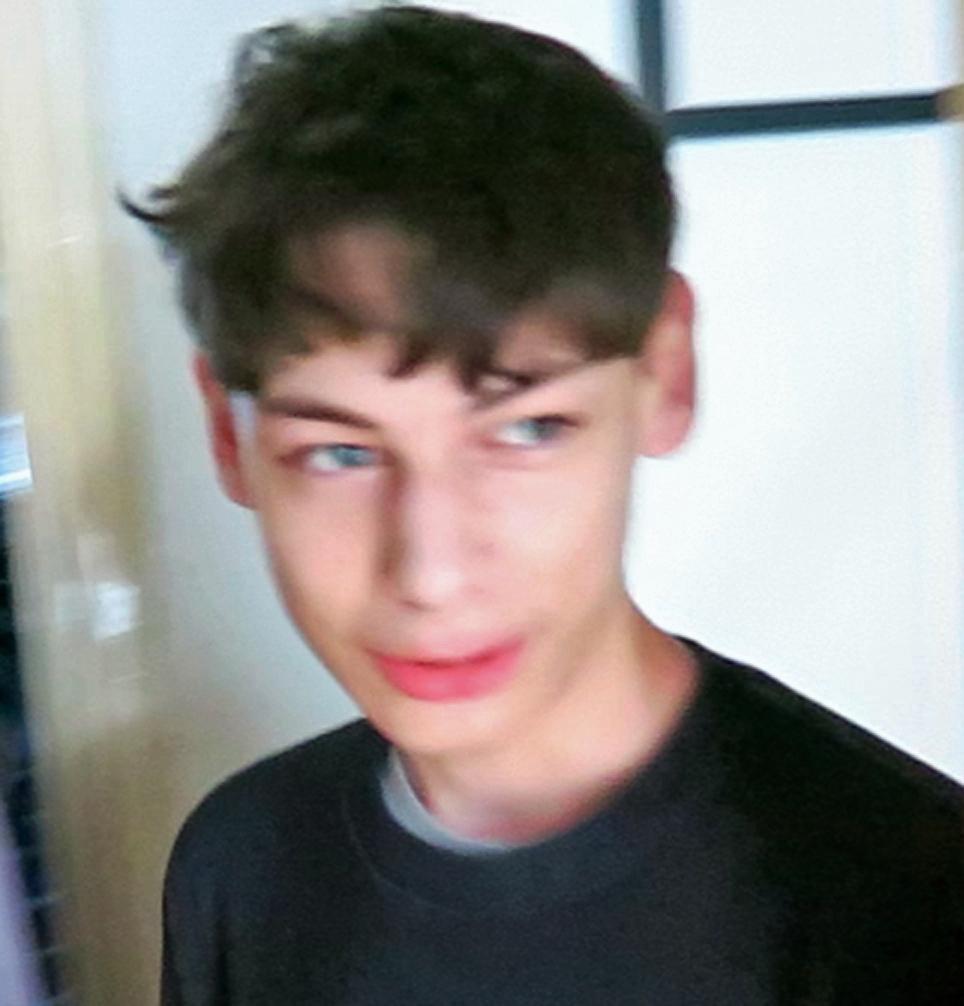 The teenager admitted making calls and emails that led to the evacuation of hundreds of schools and an FBI investigation into threats made about a United Airlines flight from London to San Francisco.

He was jailed for three years at Luton Crown Court today.

Sentencing him Judge Richard Foster said: "You knew exactly what you were doing and why you were doing it, and you knew full well the havoc that would follow.

"You were playing a cat-and-mouse game with the authorities.

"You were playing a game for your own perverted sense of fun in full knowledge of the consequences." 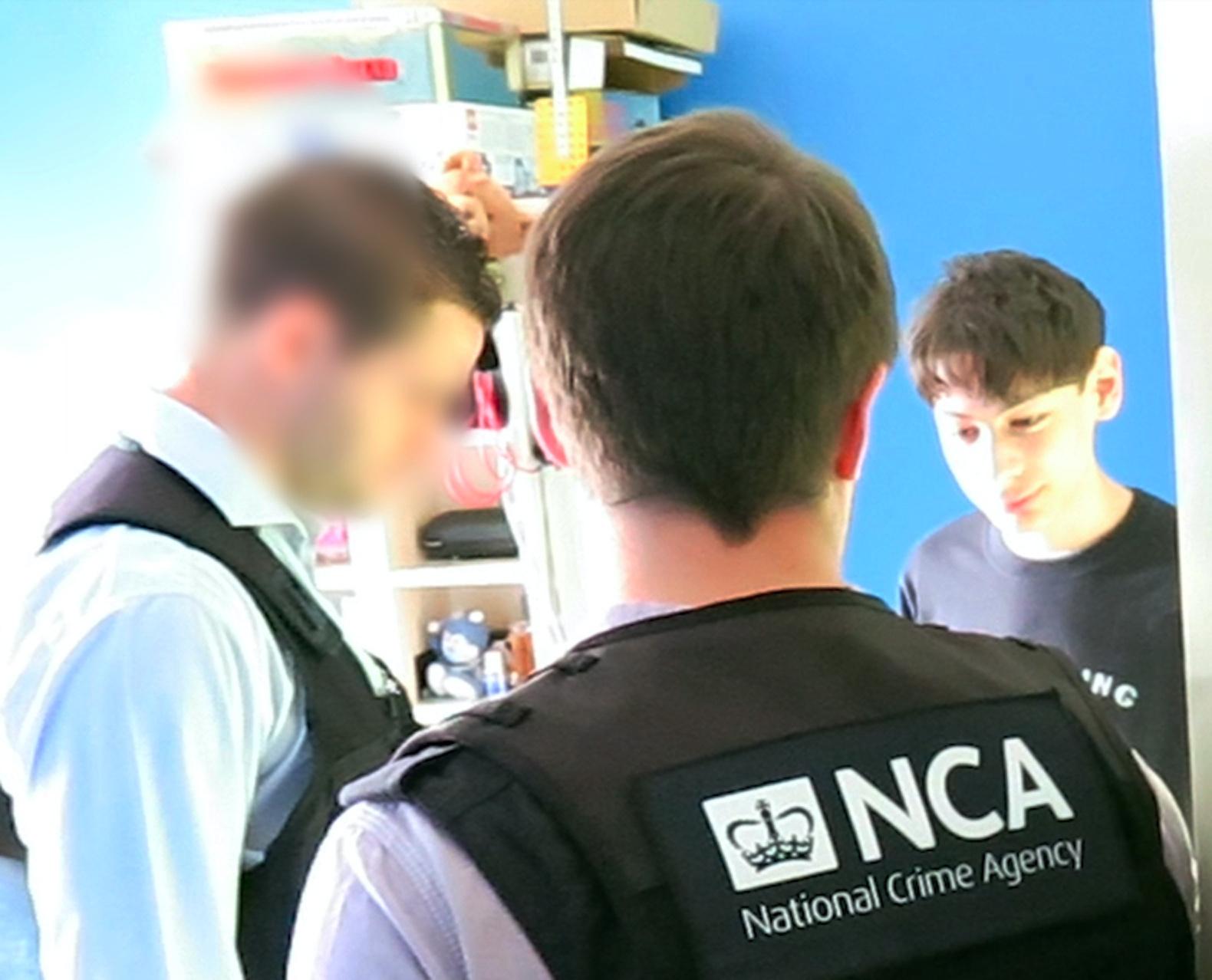 Duke-Cohan had first created panic in March 2018 when he emailed thousands of schools in the UK warning about an explosive.

More than 400 schools were evacuated as a result, according to the National Crime Agency.

Police arrested him days later, but he was able to send another batch of emails to schools in the US and UK while under investigation in April.

His messages claimed a pipe bomb had been planted on the premises. 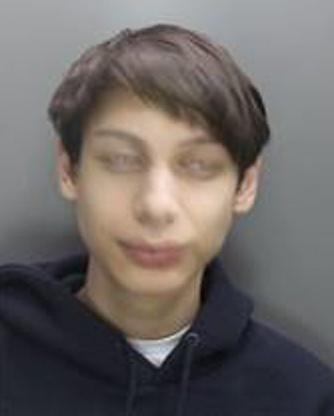 A 19-year-old has been caged for three years after making bogus bomb threats that triggered the evacuation of more than 400 UK schools and an airport security scare.

Duke-Cohan was arrested for a second time and released on pre-charge bail with conditions that he did not use electronic devices.

Before long his name was in the frame for a third hoax, regarding a bogus tip-off that hijackers had taken over a United Airlines flight between UK and San Francisco.

Detectives found Duke-Cohan had made the calls to San Francisco Airport and their police force while he was on pre-charge bail for the two previous offences.

He was arrested for a third time at his home in Watford, Hertfordshire, on August 31 this year.

NCA senior investigating officer Marc Horsfall said Duke-Cohan's actions caused "serious worry and inconvenience to thousands of people" and he had carried them out "hidden behind a computer screen for his own enjoyment".