A TEACHER and ex-cop "pedophile" couple allegedly served cupcakes to students laced with SEMEN, a lawsuit has claimed.

Cynthia Perkins, 34, and Dennis Perkins, 44, were arrested in October and are both already facing a slew of charges, including rape and 60 counts each of production of child pornography. 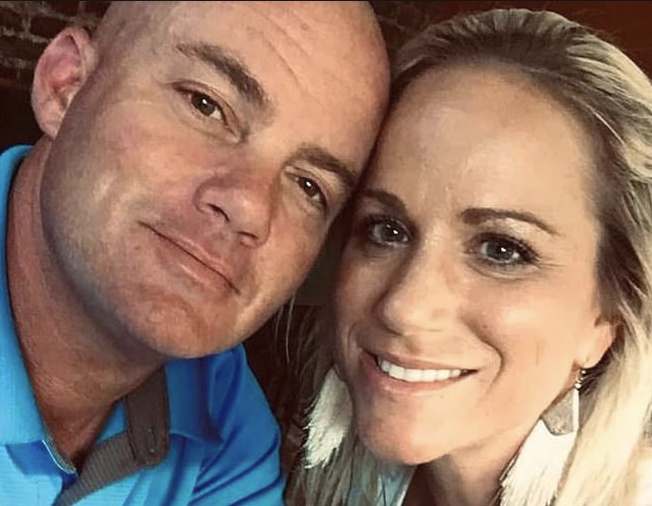 Cynthia, a former middle school English teacher at Livingston Parish Middle School, and Dennis, an ex-cop that had been with the Livingston Parish Sheriff's Office since 2002, were both arrested in October of last year on child pornography charges.

Four different civil lawsuits filed since November allege that Dennis put semen into a batch of cupcakes that Cynthia then intentionally served to her students, The Advocate reported.

Cupcakes with semen in them were allegedly served to students in November 2018, and May 2019.

The most recent lawsuit detailing the allegations against the Louisiana couple was filed by a family on Monday.

It alleges that in addition to giving their daughter cupcakes, Cynthia showed the minor explicit pictures.

The suit also claims that Cynthia photographed and videotaped the student, The Advocate reported.

Lawsuits all allege negligence in some part by the school board.

Some allege the school was negligent in hiring Cynthia or failing to oversee her behavior in allowing homemade food to be served to students, The Advocate reported. 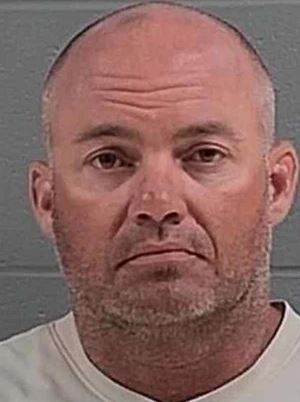 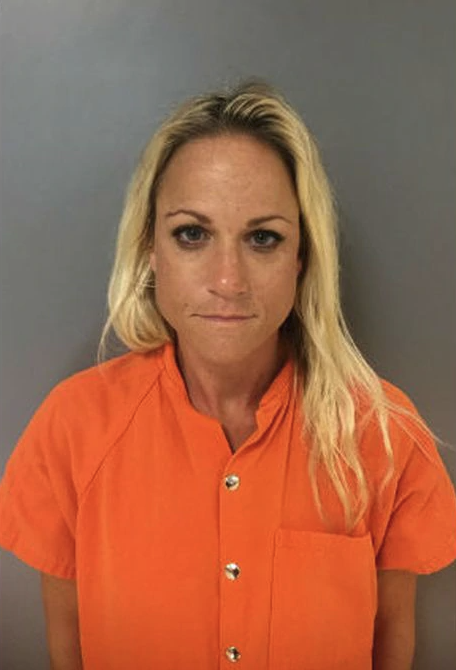 Civil lawsuits began to emerge shortly after the couple's arrest.

The former teacher has since quit her job, and Dennis was fired on the day of his arrest, WAFB reported.

Cynthia was charged with 60 counts of production of pornography involving a child under the age of 13, and two counts of first degree rape, according to a statement from Attorney General Jeff Landry.

Her husband, Dennis, faced the same charges, in addition to three counts of possession of pornography involving a child under the age of 13, two counts of video voyeurism, and two counts of obscenity.

Court documents seen by The Sun detail the graphic allegations against the couple – including "photoshopped images of children in sexually suggestive positions with Dennis Perkins, and a "Juvenile rape fantasy" found on Cynthia's phone, among other incidences. 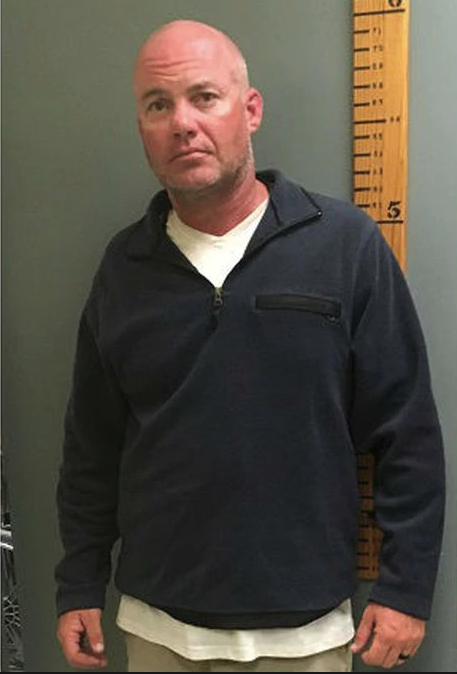 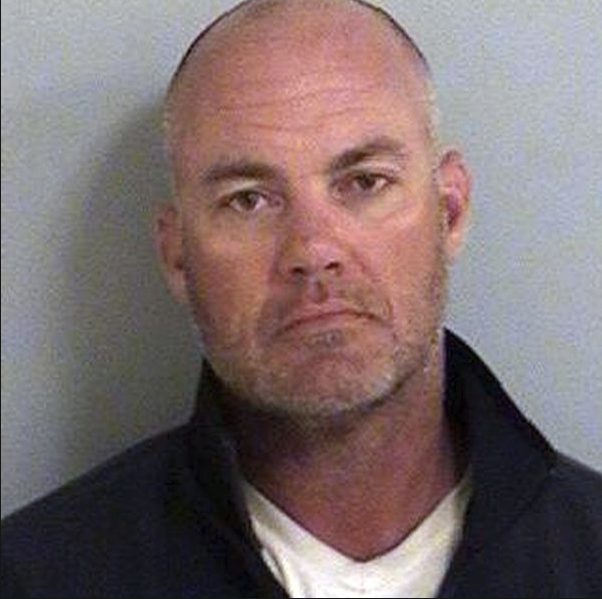 The school district's spokesperson told The Advocate they do not comment on pending litigation in regards to the lawsuits.

Livingston Parish Schools' board attorney said when a previous case was filed, however, that the district denies wrongdoing.

The attorney told The Advocate that claims that alleged criminal or intentional wrongdoing placed on the school is "libelous" and "defamatory."

James Spokes, an attorney representing Cynthia Perkins, sent a statement to WAFB on the allegations last month when new court documents against the couple emerged.

"As to these 404(b) allegations against Dennis, we believe they represent a long history of predatory and controlling behavior toward victims," Spokes said.

"With respect to the few allegations that refer to Cynthia, they are taken out of context and are unfairly prejudicial, misleading and will be confusing to a jury.

"We are challenging the admissibility of this evidence and there will be a hearing on this,” Spokes added.