A NEWLY qualified teacher was caught drink driving at twice the limit as she sped past a police car and jumped two red lights.

Phoebe Atkinson, 22, thought she was safe to drive home at 4am from her friend’s house after drinking two glasses of wine with a meal five hours earlier. 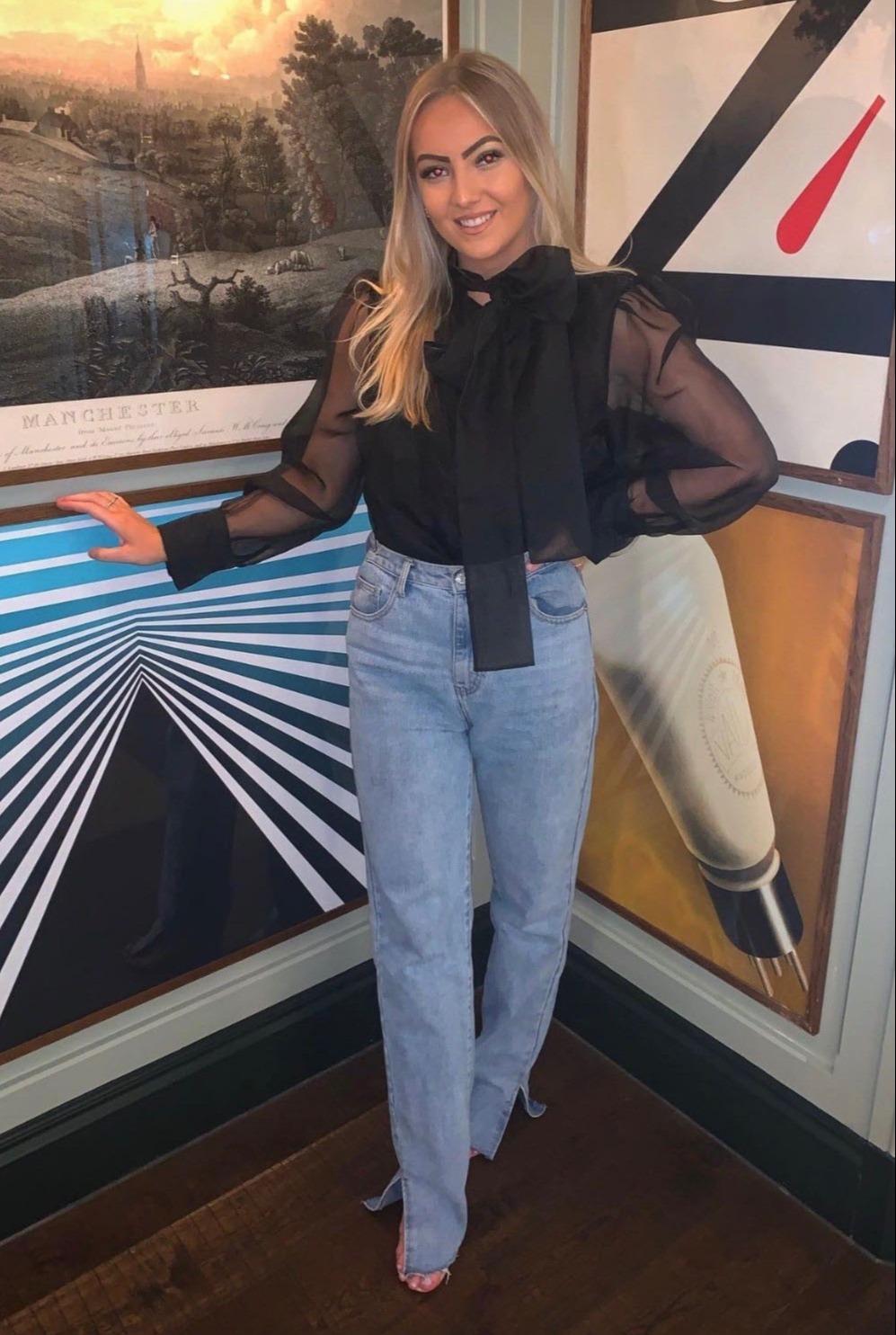 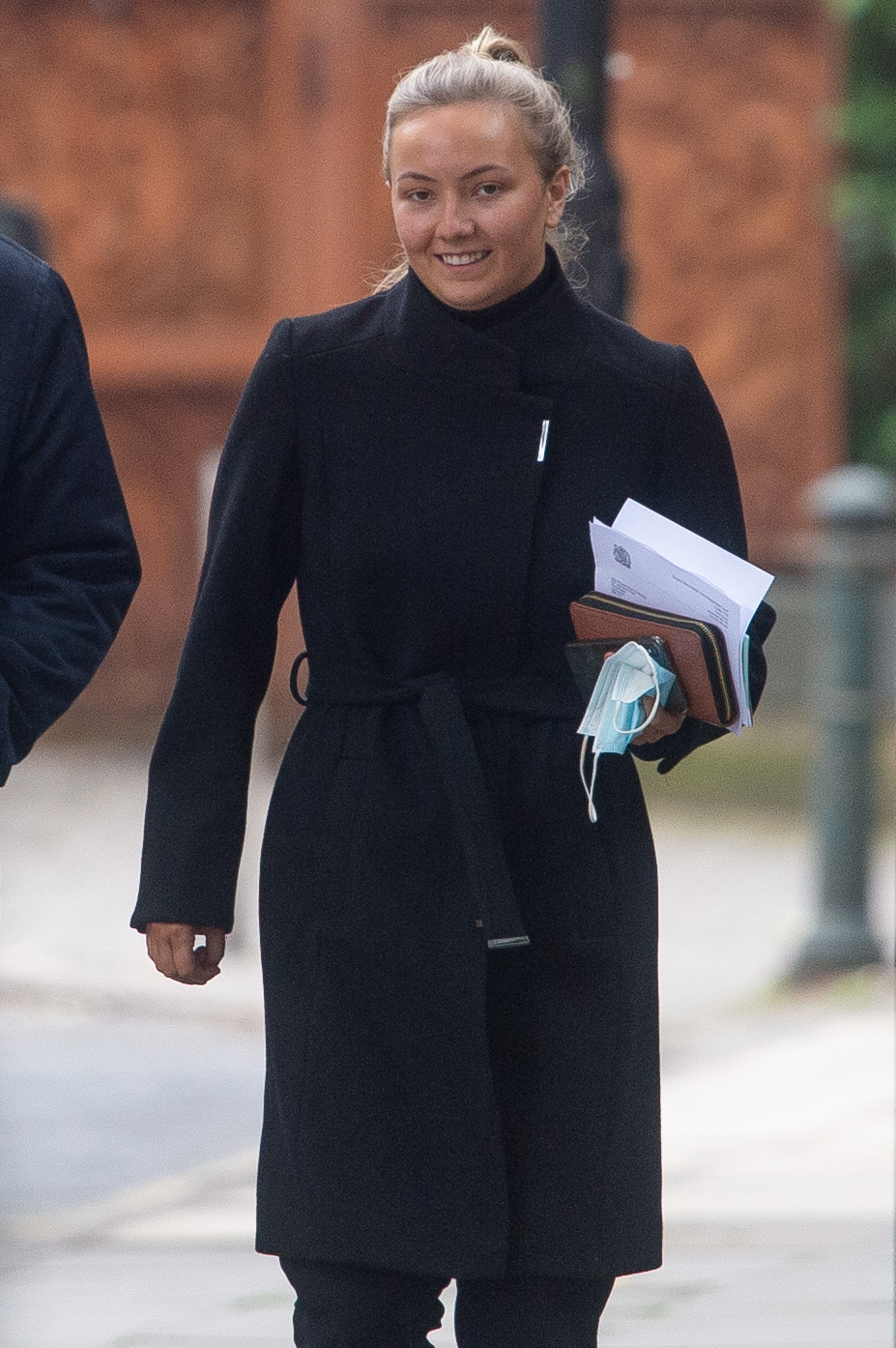 But when cops pulled her over for jumping two red lights in her Audi A1 car, tests showed she was almost twice the alcohol limit.

The netball team captain later claimed she was ''distracted'' at the wheel and did not notice the red signals.

At Manchester magistrates court Atkinson, who lives with her parents in Rossendale, Lancs admitted drink driving and was banned from the roads for 12 months.

It was her first offence and she fears she will now lose her new £19,000 a year teaching job over fears the conviction will bring the school into ''disrepute.''

Prosecutor Steve Woodman said: ''It was just shy of 4am when a police patrolman travelling around the roads of Bury was overtaken at speed by an Audi vehicle.

"He followed that vehicle and sees it go through two sets of red traffic signals. As a result of that poor piece of driving he put on his emergency equipment and pulled the Audi vehicle over."

Atkinson was then given a breath test which showed she had 57 micrograms of alcohol in 100 millilitres of breath. The legal limit is 35mg.

Defence lawyer David Hewitt said: ''She’s a young lady who went out on July 8 for a meal with friends at a restaurant just across the road from the friend’s house.

''There was some distraction within the vehicle at the time she was driving that had taken her attention of the road at the time.

He added: ''She began work a short time ago as a teacher and has been told that this conviction may have an effect upon her employment and may be deemed to have brought the school into disrepute.

''Because of these few moments of madness she will not only lose her driving license but may also lose her employment but I hope that doesn’t come to fruition."

As well as her driving ban, Atkinson was fined £346 and ordered to pay £119 costs and was offered a place on a drink driver rehabilitation course. 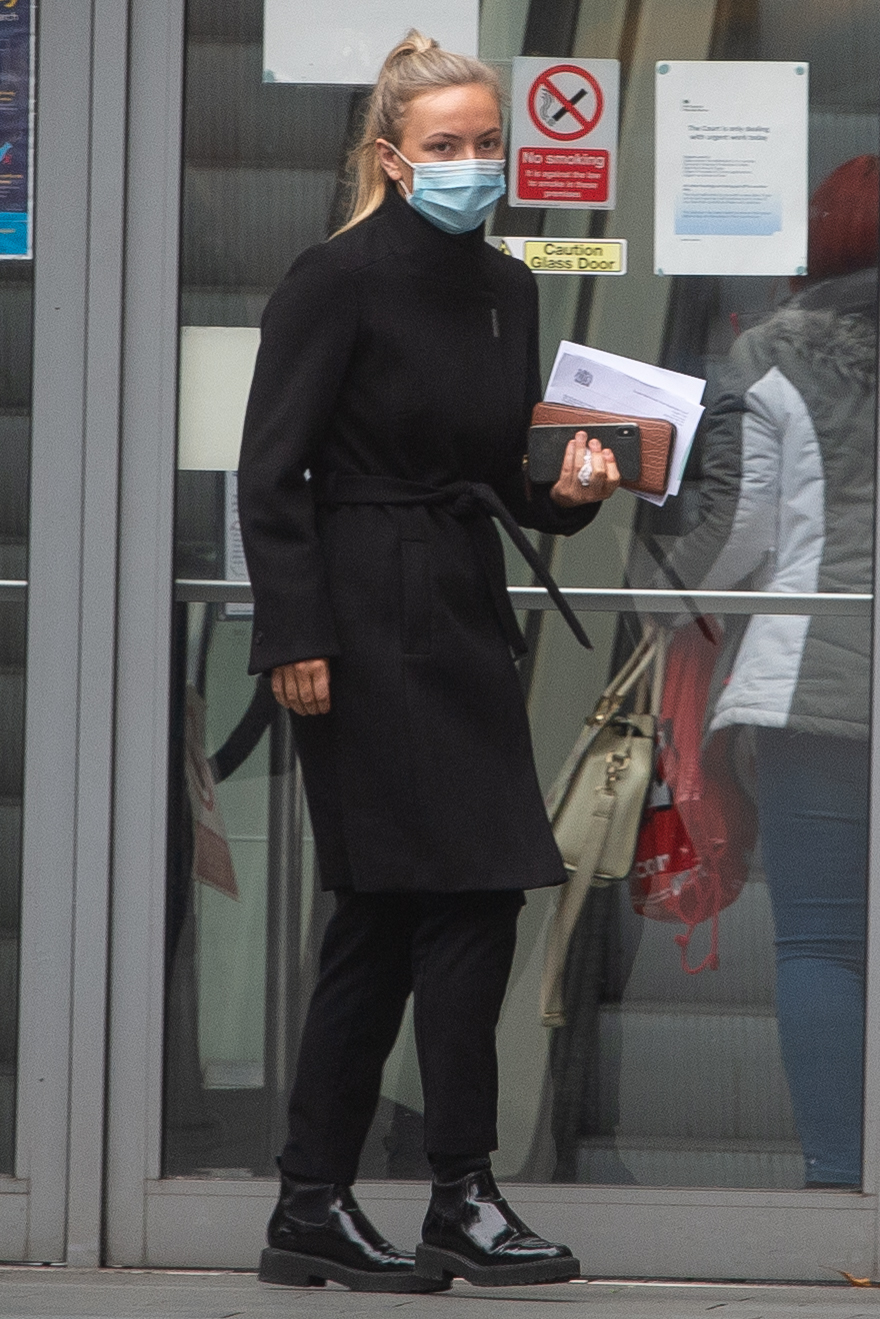