The SANA report says the positions targeted on Sunday night, local time, are located in the Ghorab Mountains south of the eastern town of Sukhna. 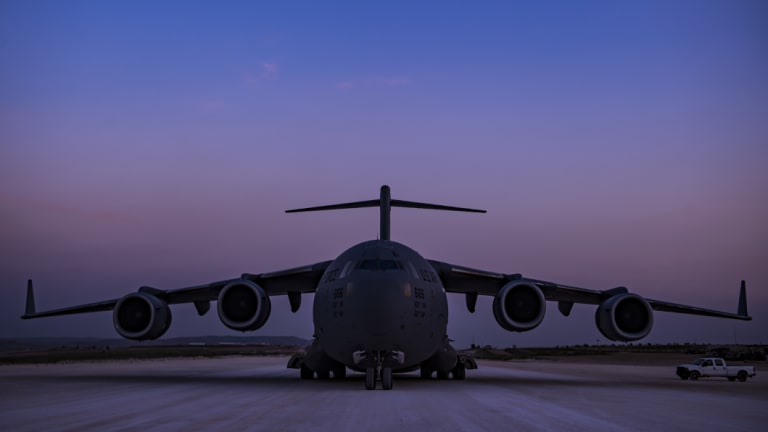 A C-17 Globemaster III, assigned to combat airlift operations for US and coalition forces in Iraq and Syria earlier this year.Credit:US Air Force

There has been no immediate confirmation from the US-led coalition.

Such attacks by the US-led coalition against Syrian troops have been rare. In 2016, its warplanes bombed Syrian army positions in the eastern city of Deir el-Zour and killed dozens of soldiers. 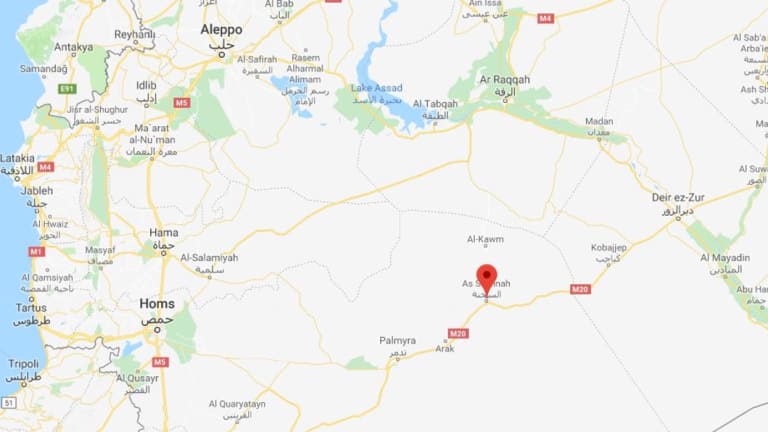 The US-led coalition is said to have hit targets near Sukhnah, Syria, overnight.Credit:Google Maps

US troops have a base in Tanf in southern Syria near the Jordanian and Iraqi borders, and US troops are also in the country's north, near the border with Turkey.