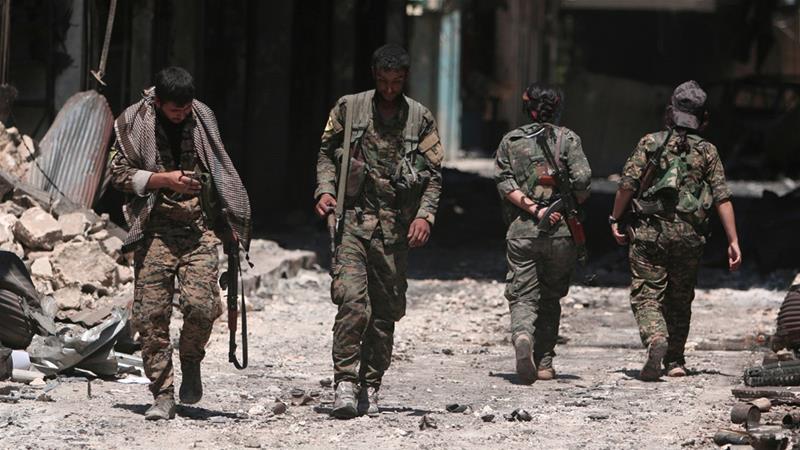 Syria’s army has entered the flashpoint city of Manbij, according to state media, after the country’s main Kurdish armed group invited government forces to take control of the area and protect it from a threatened Turkish offensive.

It also pledged to guarantee “full security for all Syrian citizens and others present in the area”, according to Sana.

The move came moments after the People’s Protection Unit, or YPG, made an appeal to President Bashar al-Assad’s government to prevent a “Turkish invasion”.

Turkey, which views the YPG as a “terrorist” group, had threatened a military operation against Manbij to remove the Kurdish-led forces there. Turkey and its allied fighters have been amassing troops around the city in recent days.

The threats triggered the US announcement it would withdraw troops from Syria. A timetable for the withdrawal has not yet been made public.

But the surprise US decision rattled allies and the US Syrian Kurdish partners, who scrambled to find new allies to protect their Kurdish-administered areas in northern Syria.

Assad’s government has said it welcomes the Kurdish group returning under its authority.

But government officials have stated they will not consider an autonomous area, a main demand for the Kurds.

There was no immediate response from Turkey or the US.

“Of course, this will help in stabilising the situation. The enlargement of the zone under the control of government forces… is without doubt a positive trend,” said Kremlin spokesman Dmitry Peskov.