Ambulance chiefs have reported a surge in 999 calls from women taking abortion pills at home, after the NHS controversially started sending them out by post.

In what campaigners say is a worrying development, emergency call-outs related to the powerful pills have doubled in some regions.

Before the pandemic, women had to see a doctor or nurse in person before being handed two abortion pills, the first usually taken under medical supervision and the second at home.

But social-distancing rules prompted Ministers to approve the ‘pills by post’ service last spring. The system, which allows women to take both abortion pills at home after a short telephone consultation, was meant to be temporary but may now be made permanent. 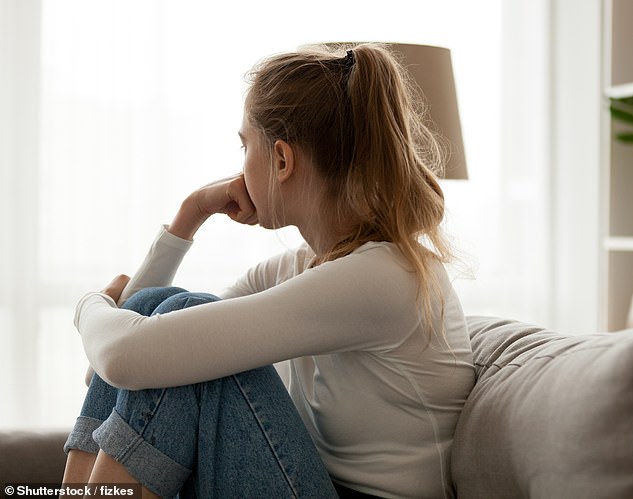 Ambulance chiefs have reported a surge in 999 calls from women taking abortion pills at home, after the NHS controversially started sending them out by post [File photo]

However, since the new rules were introduced, several ambulance services have seen big increases in 999 calls for potentially dangerous complications related to the pills.

The pills can trigger problems including severe haemorrhaging. Also, they do not always work properly, leaving the woman with a distressing incomplete abortion.

Of five ambulance services that responded to Freedom of Information requests, three have recorded sizeable increases in abortion-pill-related calls or responses since April 2020.

At South East Coast Ambulance Service, the number of such 999 calls rose from about 23 a month before ‘pills by post’ was introduced to 33 a month later. The number of ambulance despatches also rose, from 17 to 24 a month on average.

In London, the number of ambulance despatches related to abortion pills doubled from about seven to 14 a month, while the figure tripled at South Western Ambulance Service. 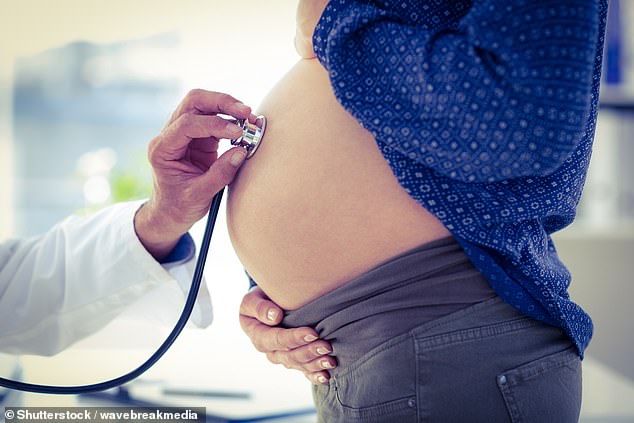 Before the pandemic, women had to see a doctor or nurse in person before being handed two abortion pills, the first usually taken under medical supervision and the second at home [File photo]

Abortion pill-related calls and despatches remained roughly static in Yorkshire and the South Central area. Of the five other ambulance services serving mainland England, three said they did not hold such information and two failed to respond.

The first abortion pill, called mifepristone, induces abortion by causing the lining of the uterus to fall away, resulting in blood loss. The second, misoprostol, is meant to complete the abortion by triggering strong contractions. These pills are used in some four-fifths of the 210,000 abortions carried out each year in England and Wales.

Andrea Williams, chief executive of Christian Concern, which is campaigning to stop ‘pills by post’, described the increase in 999 calls as ‘highly concerning, but sadly unsurprising’. She added: ‘Women deserve better than to be left in such a vulnerable situation without proper care or medical supervision.’

A spokesman for abortion provider BPAS said many women had been unable to seek advice from their GP during the Covid pandemic so may have turned to ambulance services for ‘reassurance’.

The Department of Health and Social Care is due to respond to a consultation on making ‘pills by post’ permanent, after submissions closed in February.