A STUDENT has been arrested in connection with the murder of a grandmother who was found stabbed in the neck.

Michelle Hanson, 47, was found dead at a house in Brady Street, Sunderland, on December 3. 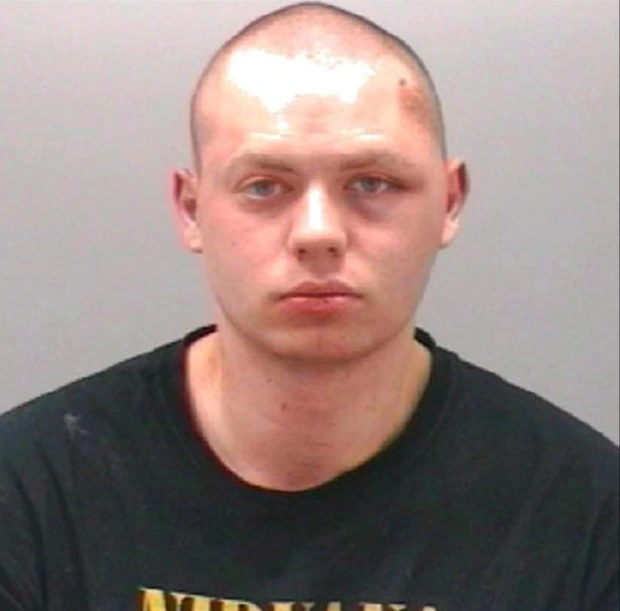 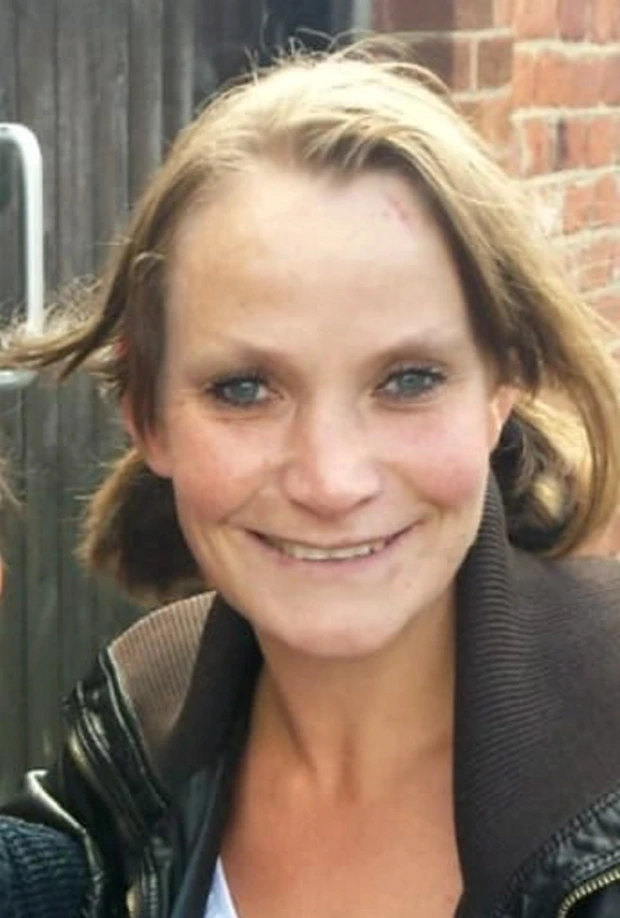 Her daughter Shannon Brown, 29, said: “It’s heartbreaking for us as a family to know we will never see her again.

“My mum was a caring, kind and loving person. She would never hurt anyone, even if someone did something to hurt her, she would forgive them because she always saw the good in people. 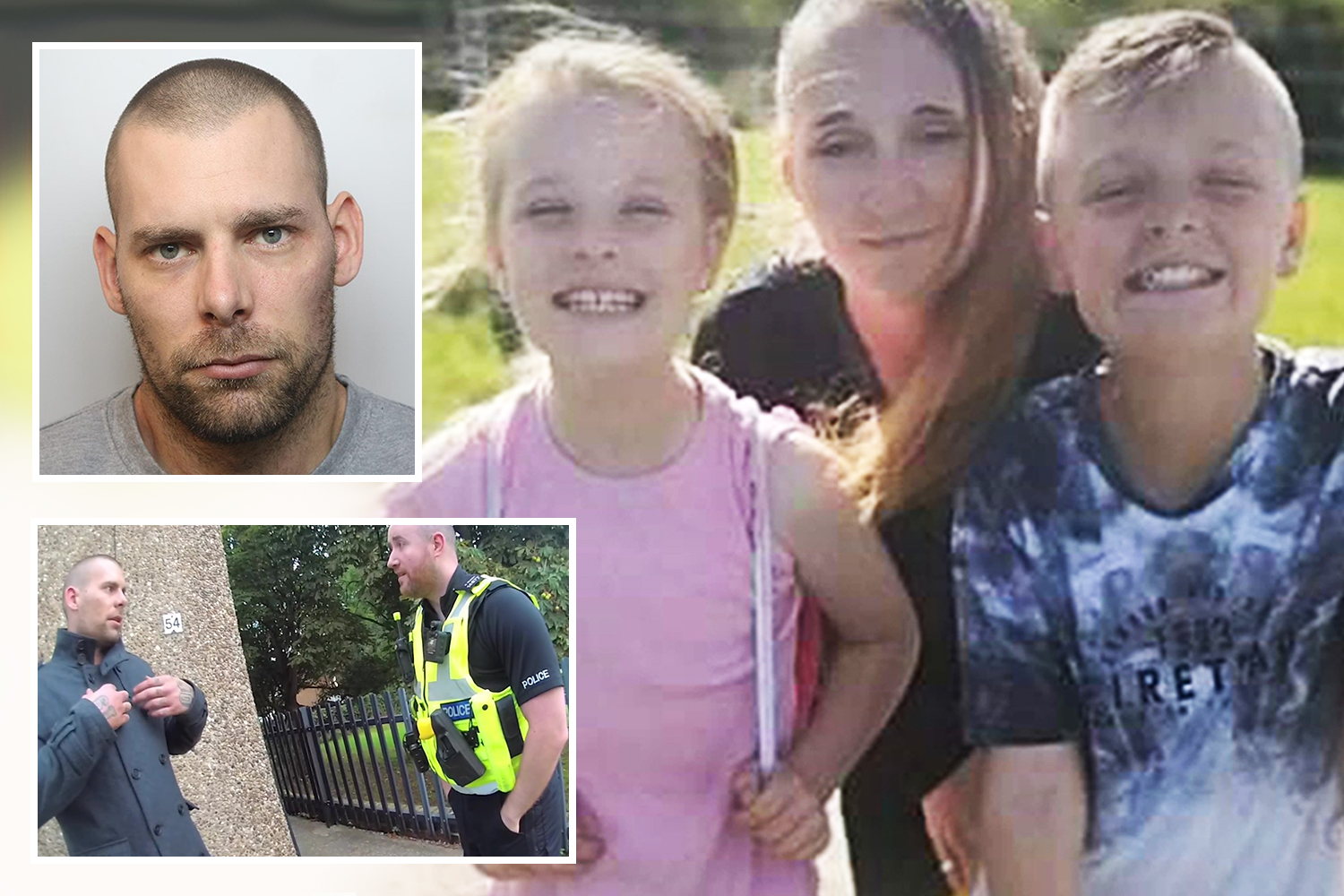 Grandkids were scared of monsters, says gran of kids murdered with mum 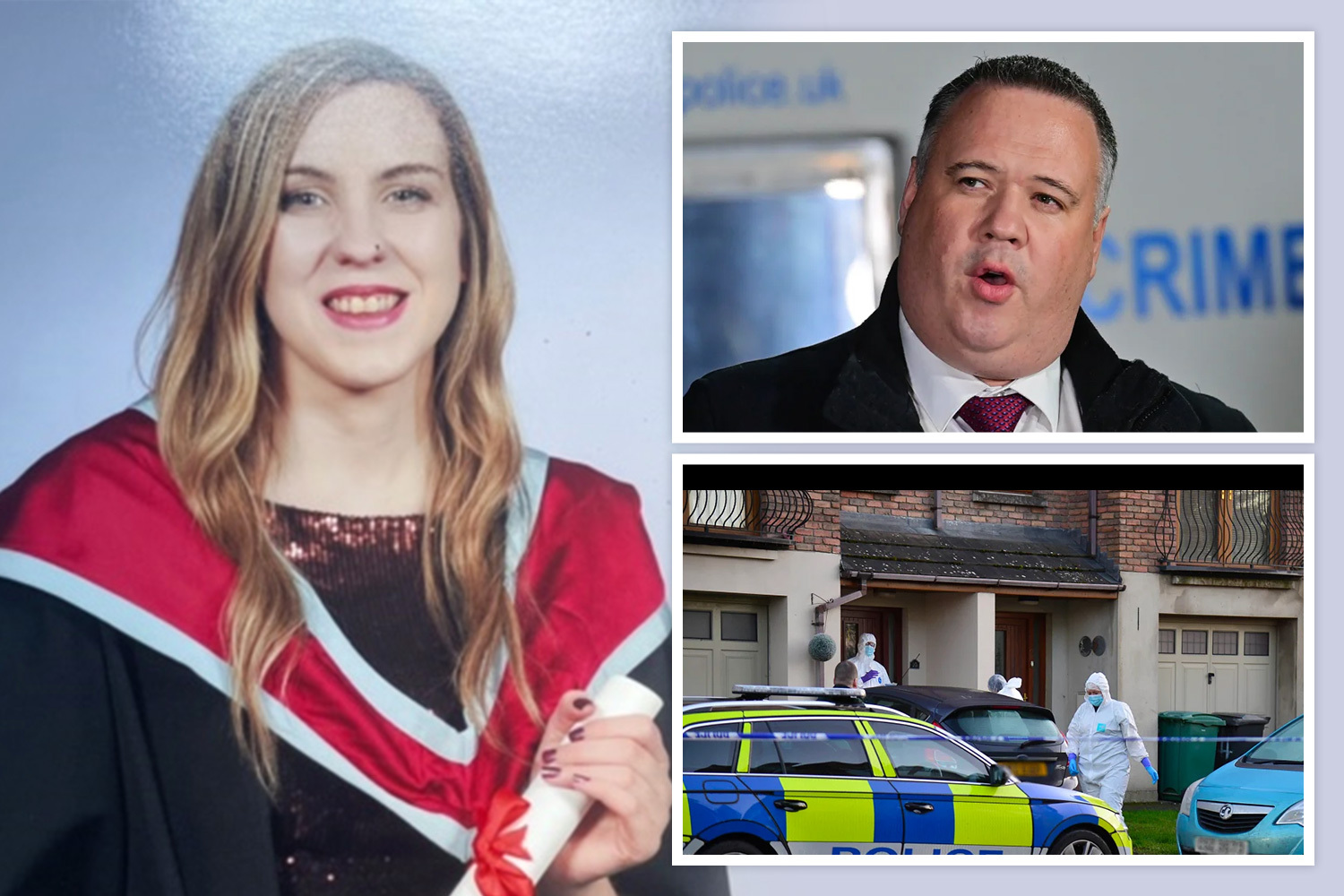 “Please, if you have any information which can help the police with their investigation, don’t hesitate to get in touch with them.”

Today Detective Chief Inspector Graeme Barr, leading the police investigation, said: "First and foremost, our thoughts continue to be with Michelle's family at this devastating time and our specially trained officers will continue to support them in any way we can.

"Her family deserve answers and we are committed to finding out what has happened and bringing anyone involved to justice.

"We would like to thank the public for their assistance so far and would ask anybody who has any information who hasn't already come forward to contact police.

OH NO THEY DIDN’T

"We would also ask that people avoid any speculation that could jeopardise the ongoing investigation."